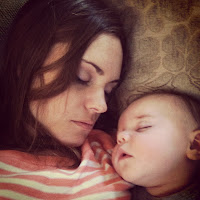 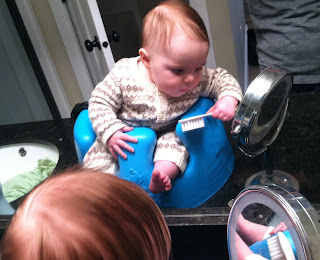 Winston started this month off big by rolling over while I wasn't even looking! I set him down in his room for some tummy time and turned around to fix the bumpers on his crib. When I turned back around he was on his back. I didn't believe it at first so I kept flipping him over to make him prove it and sure enough he was rolling. He still hasn't figured out how to go the other way though. Mornings are my favorite with this little munchkin, he's so happy after sleeping all night and he just talks and smiles and he's even gotten ticklish this month. I would venture to say there is absolutely nothing cuter than hearing your baby laugh. He also thinks he is much too old for a binky now and refuses to take one of any shape or size...not my favorite development. We finally got the okay from the doctor to take him to church at the beginning of March and it has been quite the battle so far. The first week he decided he wanted to eat ten minutes after we sat down. I went to the Mother's lounge and nursed him, missing about 60% of Sacrament meeting and then went back in to catch the end where he proceeded to projectile spit up covering Evan's entire suit jacket, tie, and pants. He hands him back to me while he cleans himself off and Winston finishes off the act by blowing out his diaper while sitting on my lap. Needless to say we went home. The next week I came prepared with a bottle so I wouldn't have to miss church. Winston got his mouth good and full and then all the sudden had to sneeze, another suit of Evan's bites the dust. Not sure we're going to be able to afford church with this dry cleaning bill! The third week we spend about 70% of the time in the hallway so... you know. It's going well. 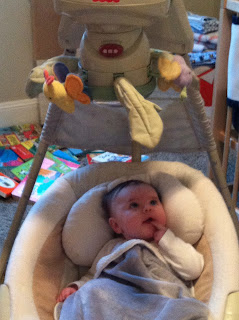 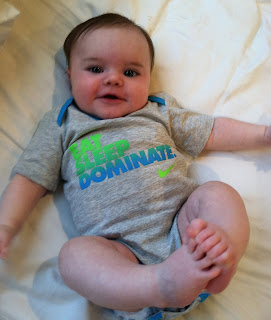 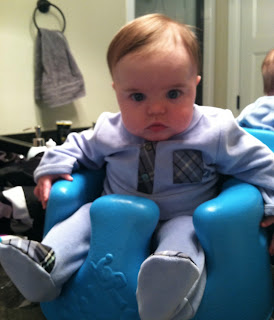 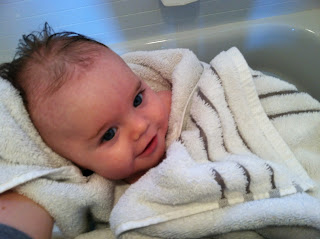 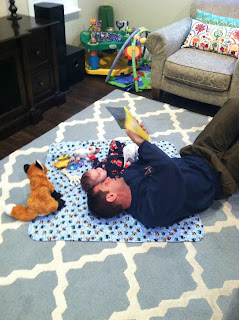 A big project this month was getting Winston to take naps...which has been successful about two days a week. On the days he decides he will take a nap he'll sleep for about an hour in his crib but if he's really cranky I'll put him in my bed where he'll sleep for three. And then most days just not at all. I can't believe how much cleaner my house has been when I get a break, but if you come over on an off day, don't judge. We're still putting our stroller to good use and Winston gets really excited when I strap him in. I like to think he's having fun during our runs but I think he only sees the first 5 minutes of it before he passes out. He has cut his eating time down to about 20 minutes but still eats every 2-3 hours. He is the biggest wiggle worm and absolutely never sits still. He loves to stand up, look in the mirror, and play in his exer-saucer. Sometimes I lay down and take a nap with him just so I can get my cuddling time in, its the only time all day his is still. 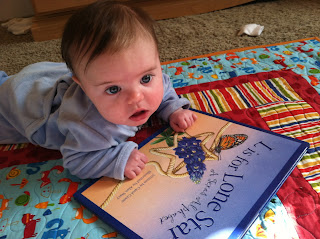 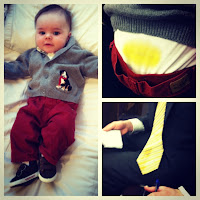 Diaper Bag: I can't believe I haven't listed this yet. I am in love with my diaper bag. Mostly because its beautiful. But its also huge and fits everything I could possibly want and then some. And for some reason it makes me feel like being a mom is a huge luxury despite the body fluids all over my clothes.This is the Rachel bag by Timi and Leslie, they have tons of other styles too. If you're in the market, I highly recommend them. Awesome quality. 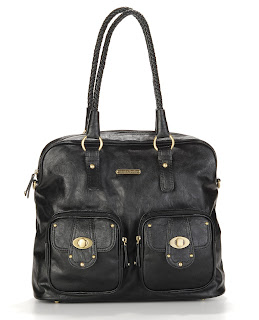 Burp Cloths: Just like blankets, I have about 100 different kinds of burp cloths, lots of them adorable gifts with cute embroidery or soft minky sewn on. Truth be told, these are my absolute favorites, just plain rags from Ikea. Some day he'll outgrow the spit up stage but until he does these get the job done best. 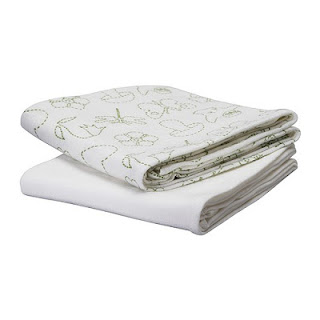 Pokey Puppy: My Grandma sent Win this cute book and stuffed animal for Christmas and thanks to his father teaching him to ask Mommy for a dog, this has become his favorite toy. He can't sit still long enough to read the book yet but we've made it through the first half a couple times... 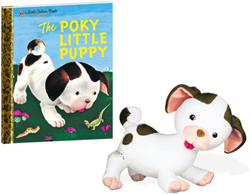 I worked my first weekend this month which goes from Friday night until Monday morning... which means TONS of Daddy time. Evan decided to take Winston to the high school state basketball tournament Saturday to watch Lone Peak dominate. I had a lunch break and went to meet them for a bit, it was hilarious to see him carrying my black leather purse with our baby strapped to his chest, 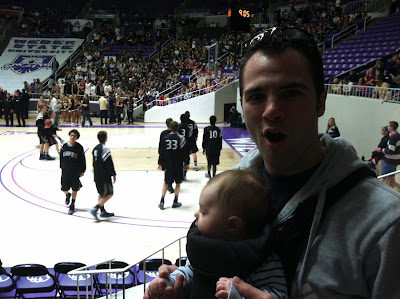 Another favorite daddy moment was over hearing this conversation between the two of them:

Evan- "Are you trying to sing bud? You know you can be anything you want to be. Even a good singer, you just have to practice. That's why Dad is such a good singer. He practices all the time."
{breaks out into a pattern of completely unrecognizable notes}
{whispers} "I'll never let go Jack"
"NEAR...FAR...WHEREVER YOU ARE..." 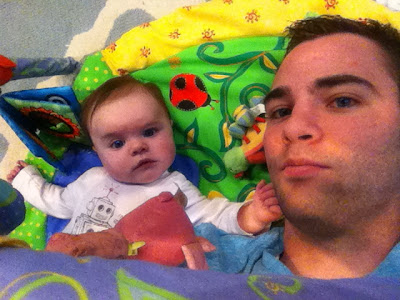 So glad my baby boy is getting started on the right foot with Celine Dion. Who else.