In the heat of July

As our anniversary approaches each summer I start to reflect on the year and I usually think, “Wow, that was an easy one!”

And then we get to July.

The first year of our marriage was downright blissful until July. Then we had a massive flood that left us homeless. It was kind of like a warning sign of things ahead, we were literally homeless due to the flood but then for the entire second year of our marriage we were never sure where we were going to be a few months down the road or if we would have a job or a place to live. Homelessness was our  “theme” if you will.

After surviving the homeless year, we bought a house that June and thought we’d made it. Take that homeless beast.

And then came July.

We found out Evan needed hip surgery, a much more serious surgery than we could have imagined and physical pain sort of became our battle this year. Between Evan’s surgery and recovery, having a baby, and my back injury after my half marathon, I’d definitely say physical pain has been our teaching medium of choice for year three.

Well here we are at July again and we have once again received our challenge. 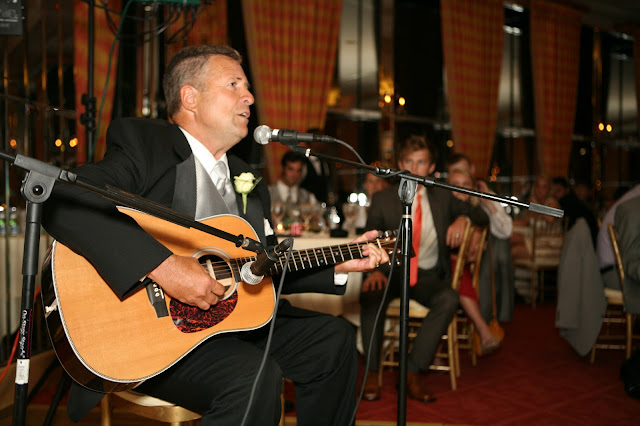 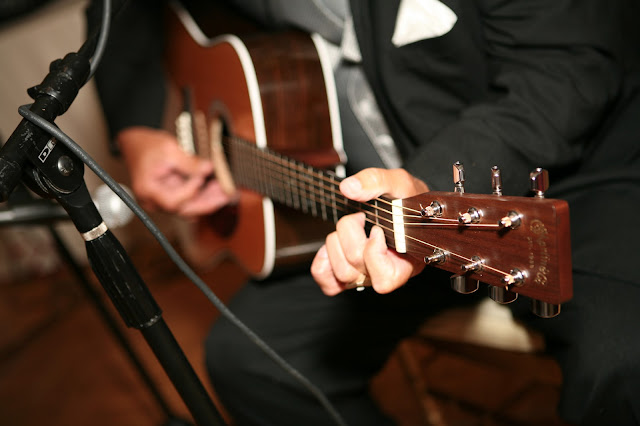 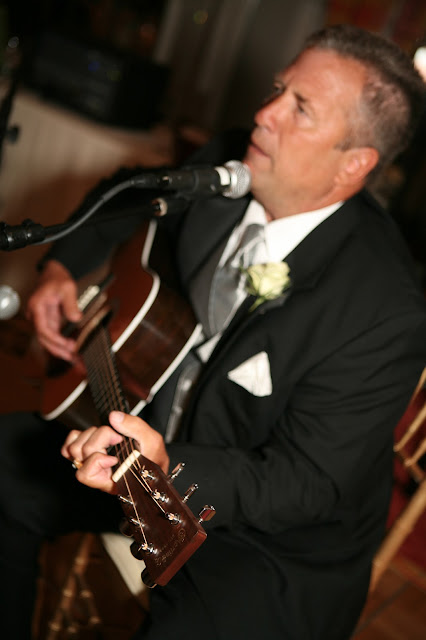 We don't know a lot of details yet, we are waiting on tests and doctors but here's what I do know:

My father in law is a fighter. Such a great fighter that he is in the Wrestling Coach Hall of Fame in California. He can do hard things. At our wedding, he got up in front of hundreds of people and played and sang the most beautiful song for us. It's one of my very favorite memories. And he has an incredible support system. While we were camping he received a priesthood blessing from his sons and brothers and it was such a tender moment to share with him. We are in his corner and ready to help him through whatever comes next.