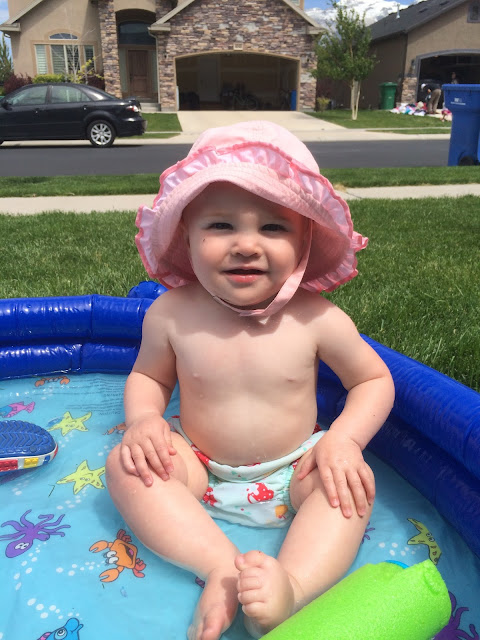 Cosette is ten months old today! My favorite thing about this girl is that she'll let me hold her and hold her. My Dad always says it looks like she grew out of my hip because anytime we see them she's attached to me and I cherish it. My favorite is post bathtime snuggles, she loves being wrapped up in a big fluffy towel and just giggles at me. Little lady continues to show some serious "hangry"-ness, you do not mess with her when she's hungry. Her favorite foods right now are greek yogurt and broccoli followed by any form of dessert. She finally cut her first teeth, two on the bottom and has had her tiny index finger in her mouth for months just gnawing away. She still wakes up every morning at 6 am wants to nurse and then goes back to sleep for an hour or so. She's napping twice a day and nursing three times, she has finally mastered the sippy cup but refuses to drink formula out of it so I'm working on weaning her over the next month because Mom and Dad have a big anniversary to celebrate and as much as I adore her, she's not invited. She had a second sinus infection at the end of May which was the most pitiful thing I have ever seen and I can't even bring myself to post pictures of it, she looked absolutely miserable. More antibiotics and we're good as new, please give us a break from the colds for a while! She loves climbing the stairs and Winston loves to get her to "chase" him. She saves her biggest laughs for Dad but hates his scruffy face and he really has to work for kisses. She's walking along the furniture and sometimes letting go to see if she can stand on her own, but it doesn't last too long. She has caught on to Winston's love for music and has started dancing and yelling along to the songs, especially "Geronimo". She's figured out how to pull off her bows and more often than not has them around her neck instead of on her head. She is still rocking the male pattern baldness thing but I swear it's growing in on top. She has a teeny tiny tan line that is to die for. At dinner time she will always be found trying to crawl up my legs to get to that spot on my hip where she believes she belongs. She's a doll and we can't imagine life without her! 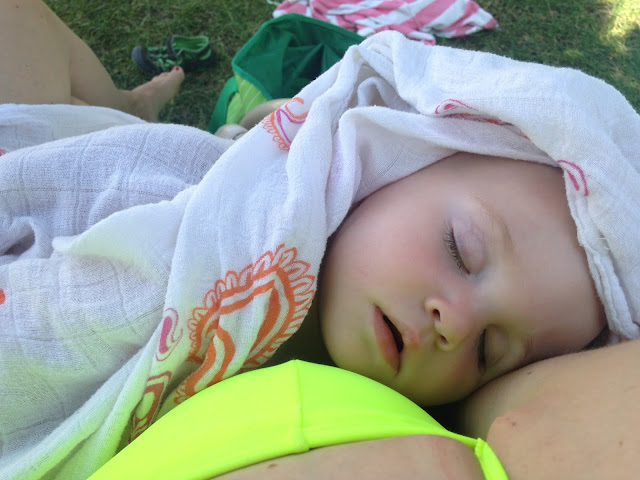 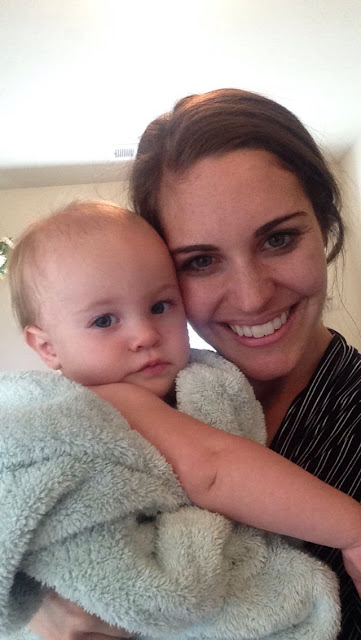 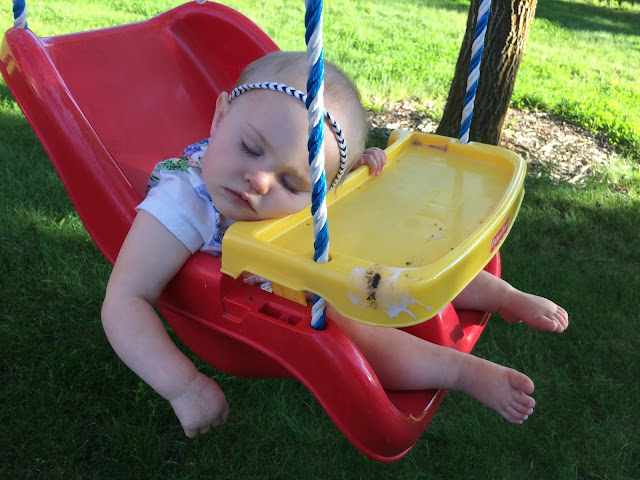 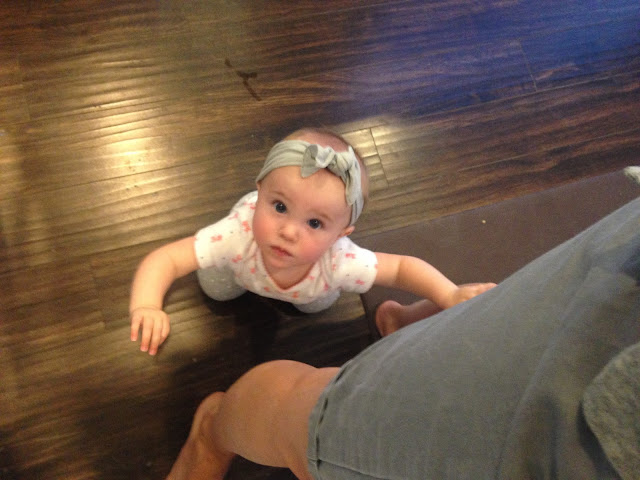 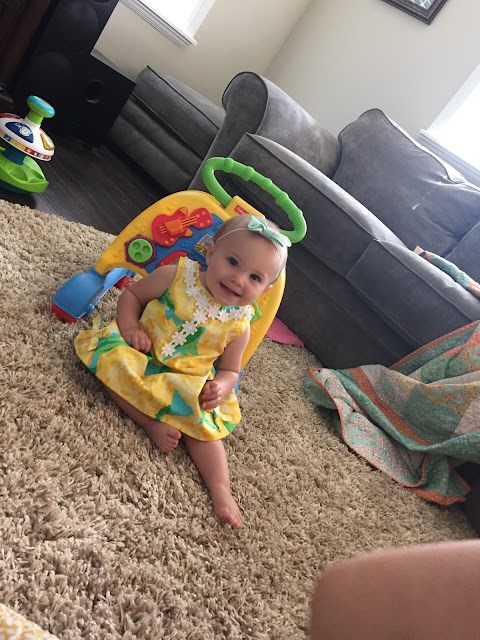 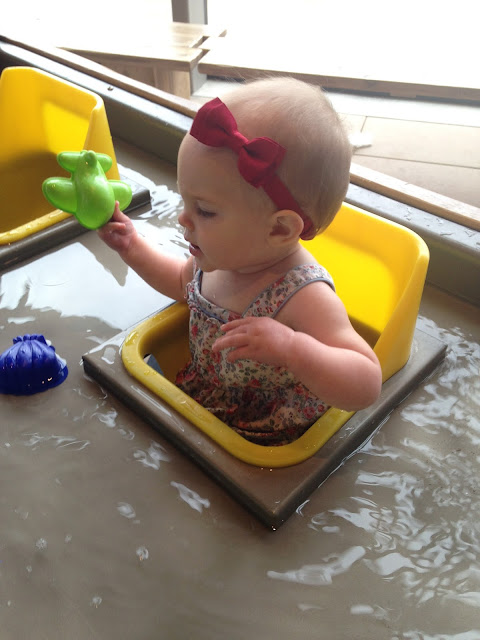 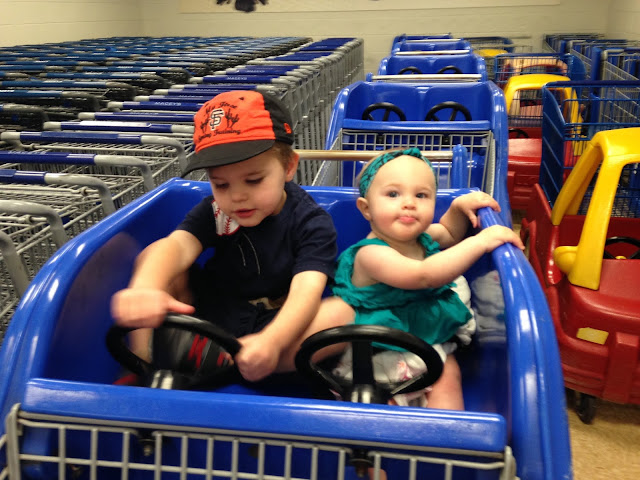 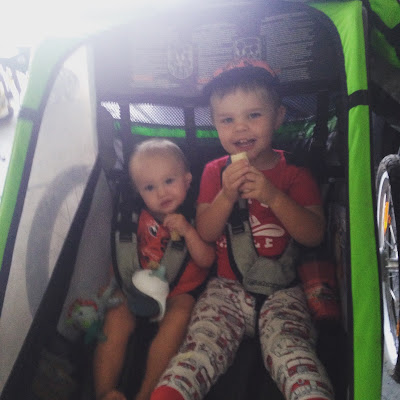 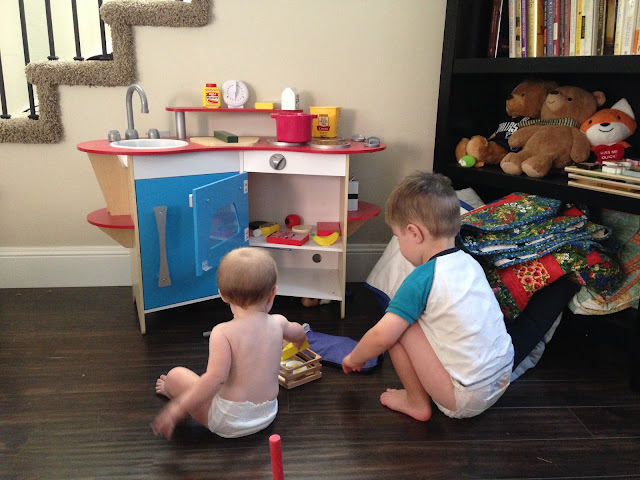 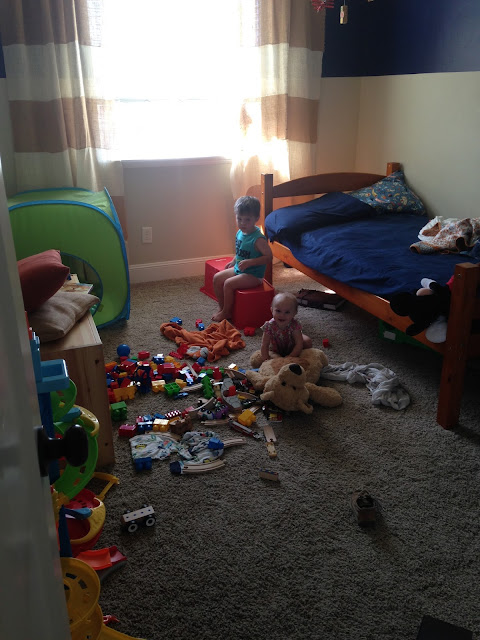 Tunnel- Winston and Cosette play in his ball pit tent and tunnel every single day, they just think it is hilarious to chase each other 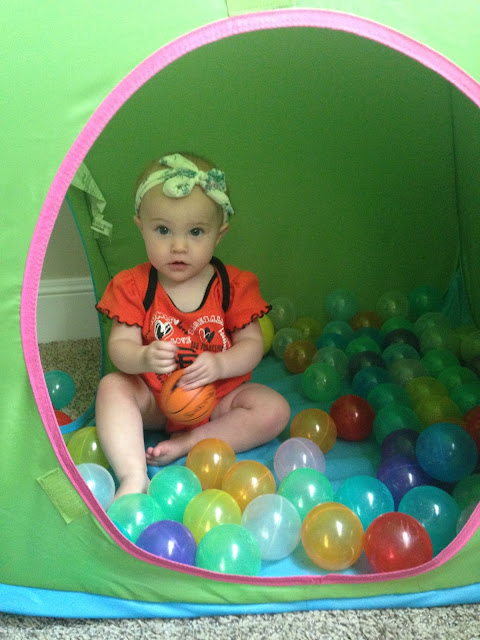 If I Were A Fox-  Cos doesn't love to sit still for most books, but she'll read this one over and over. She thinks the fuzzy tail is so funny. 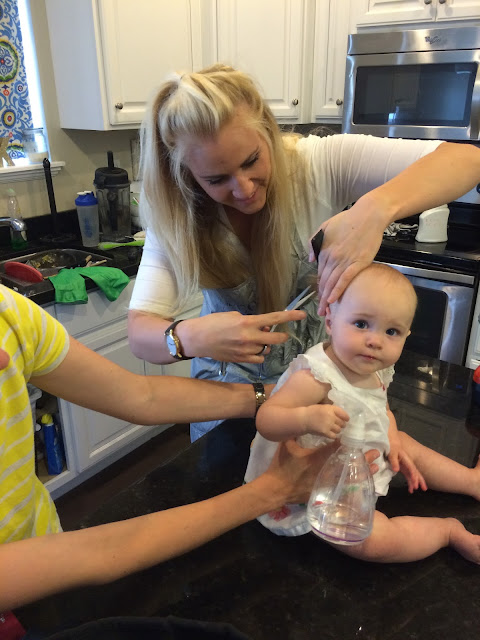