On this day in history...


1535- The first complete English translation of the Bible was printed in Zurich, Switzerland.

1822-Rutherford B. Hayes, the 19th president of the United States, was born in Delaware, Ohio.

1927 -The first actual work of carving began on Mount Rushmore.

1957 - The space age began as The Soviet Union launched Sputnik I into orbit around the Earth.

2015- Winston Michael Fox completed one solid week of potty training and was officially bestowed the honor of wearing underwear on a daily basis. 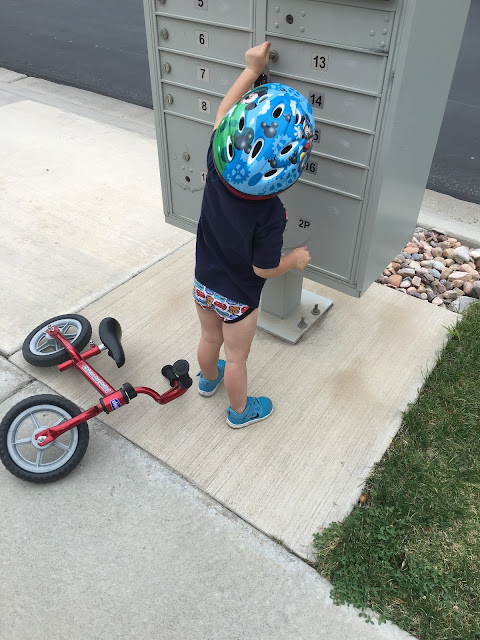 Tips/notes I found useful and may want to review for future babies: