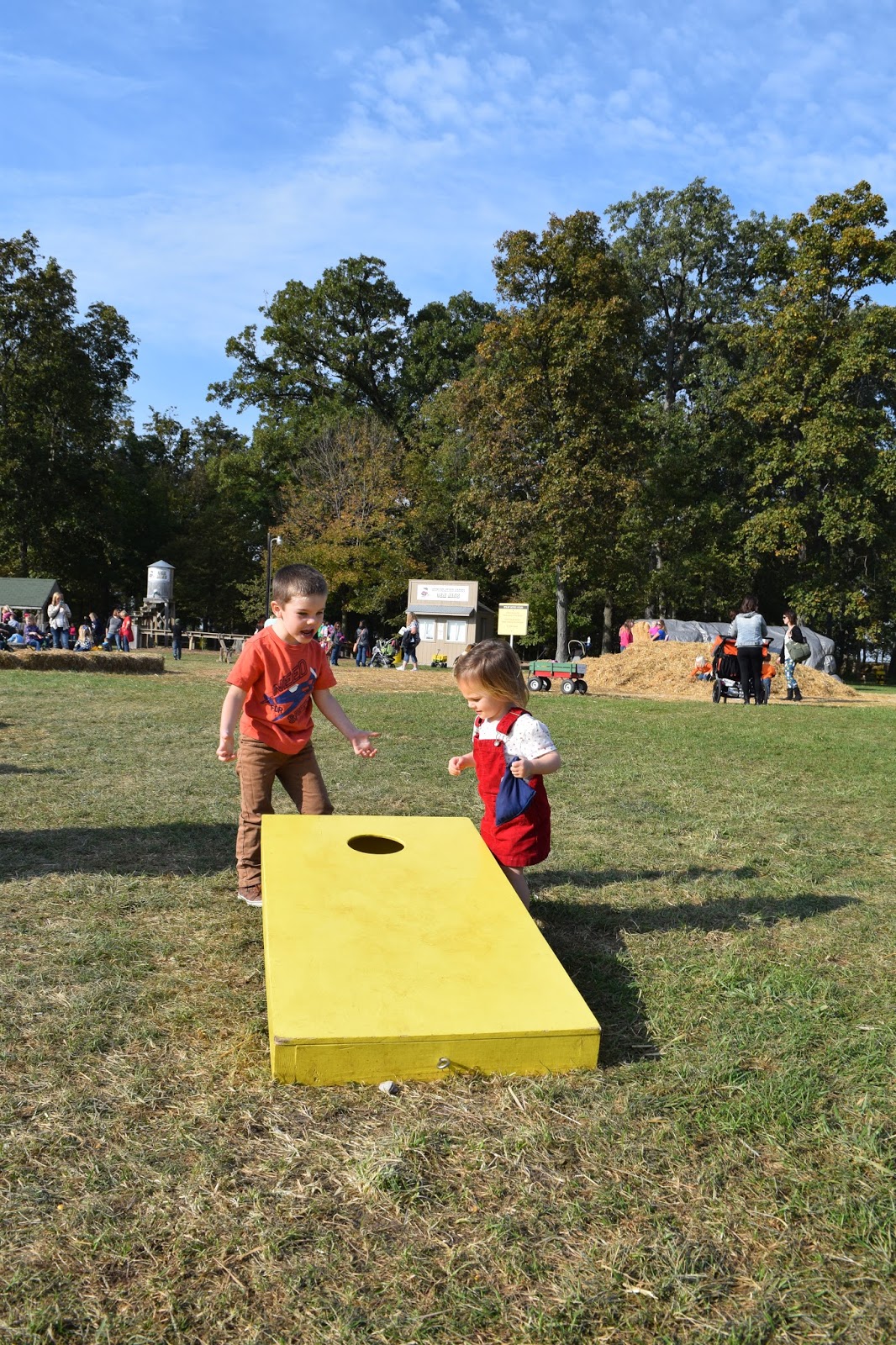 Indiana gave us a long and lazy fall and we took full advantage. This is the first year Winston has actually cared about his costume, and Cosette thinks she is the same age as Winston so naturally she was just as invested. They wanted to be a knight and a purple princess and took turns telling each other about it all month long. I was happy to oblige, especially since I got to raid my mom's amazing stash. We had a couple pre-parties where the kids got to wear their costumes, but the night before actual Halloween, Winston told me I couldn't go trick or treating with him unless I wore a dragon costume. Also, it had to be a green dragon, because a red dragon would scare him. His brain just kills me sometimes! Pinterest supplied me with the face painting instructions I needed and I was permitted to tag along. Truthfully, Trick or treating has never been Winston's favorite thing- he is very high anxiety and so many variables stress him out. What if someone wasn't home? What if they answered the door with a scary costume? What if they had candy he didn't like? What if Cosette picked a better piece than he did? All these possibilities could (and did) lead to tears so luckily Evan had planned a fun bonfire in our yard and after ten houses we trucked home with their loot and let them eat it all in the backyard with the neighbor kids whose parents stopped by for a hot chocloate break along the candy route. 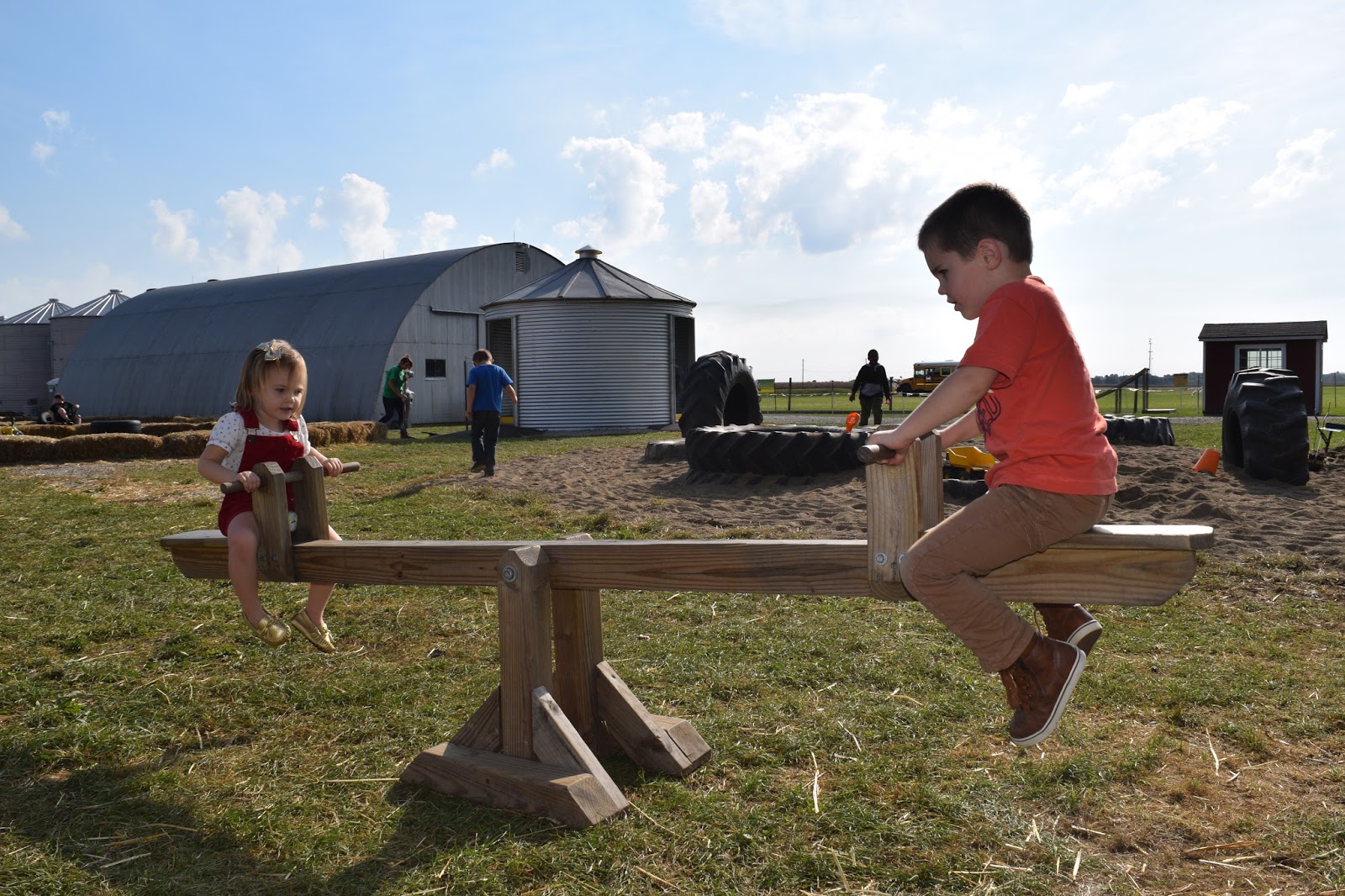 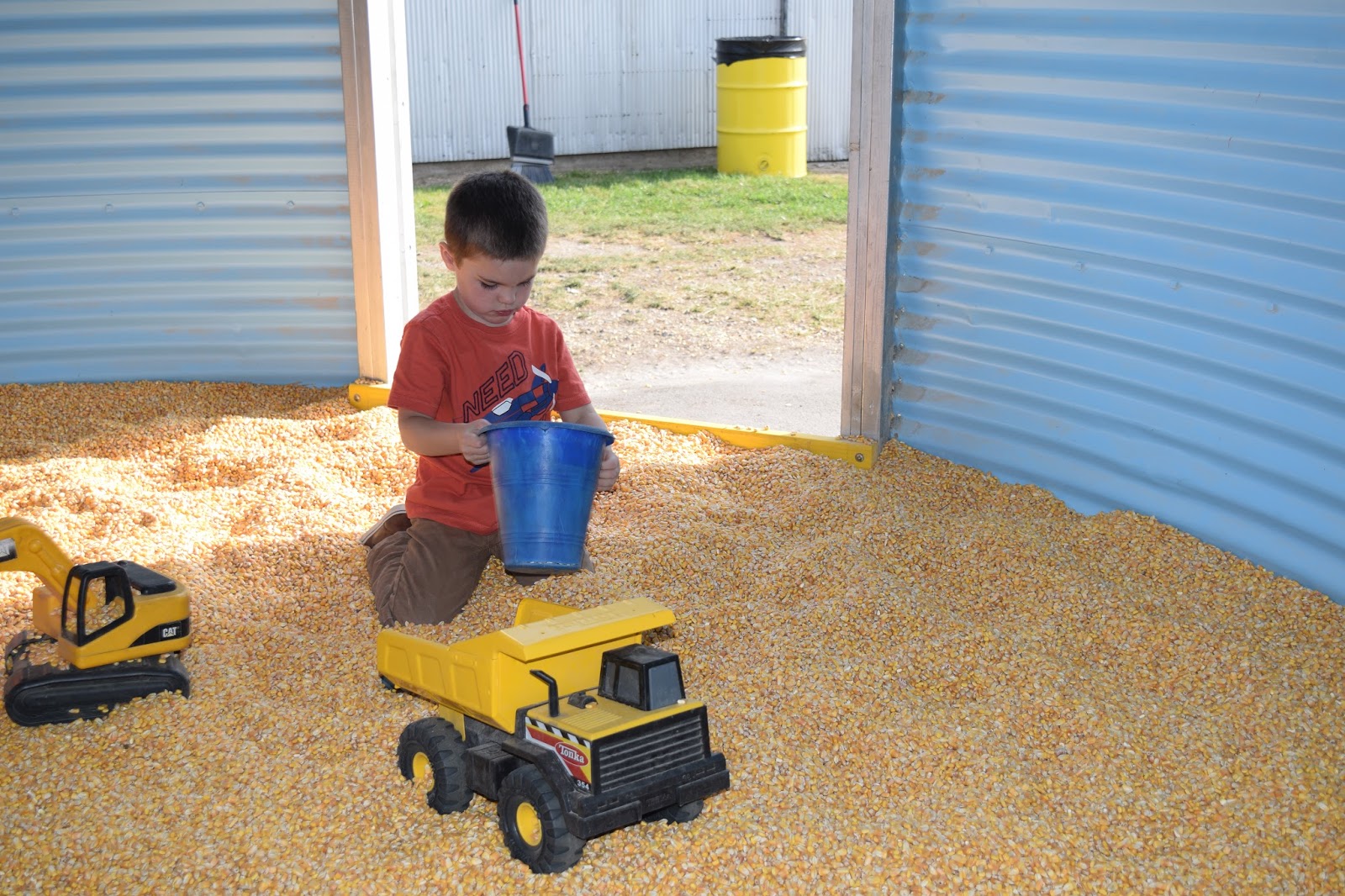 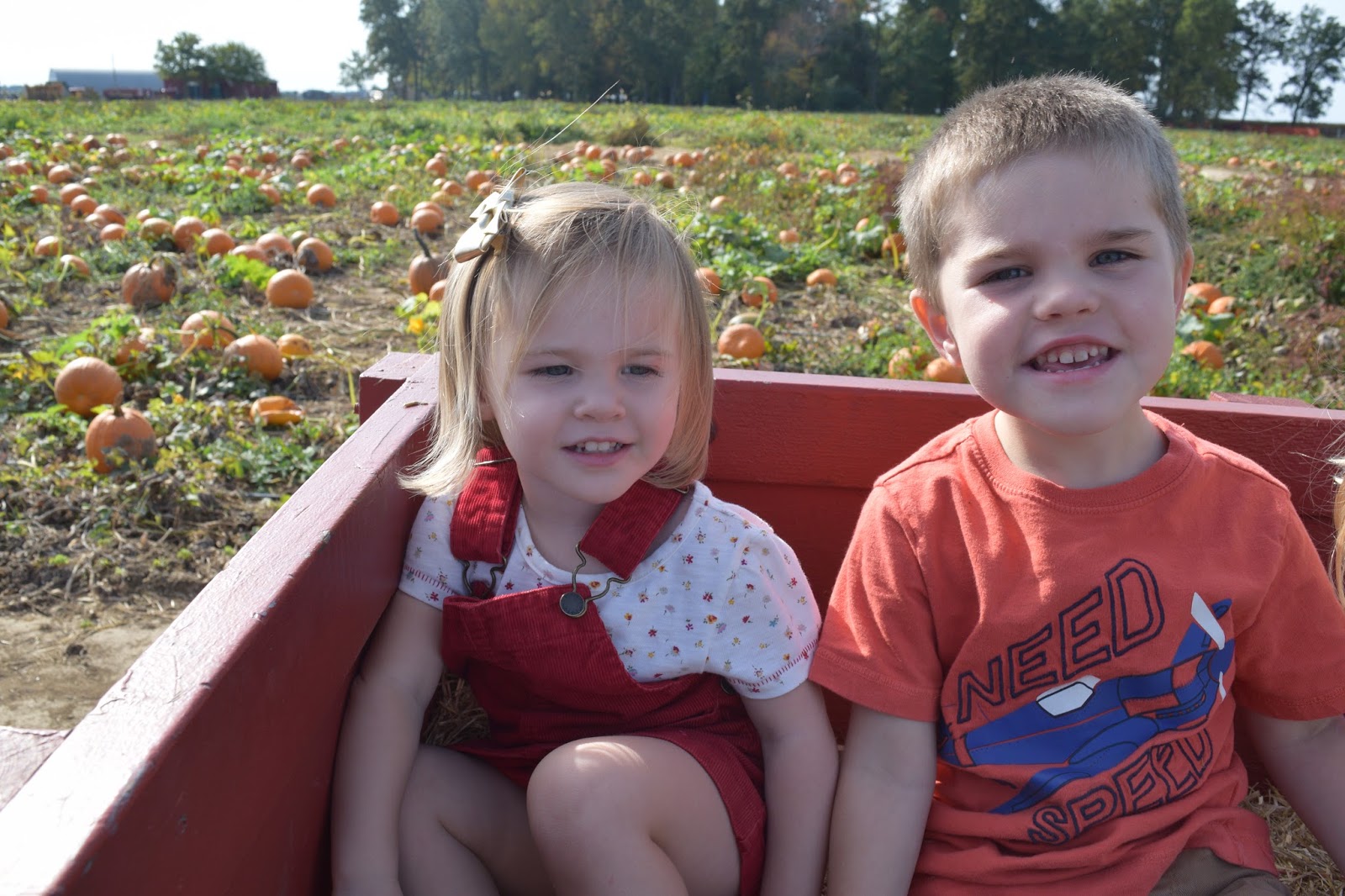 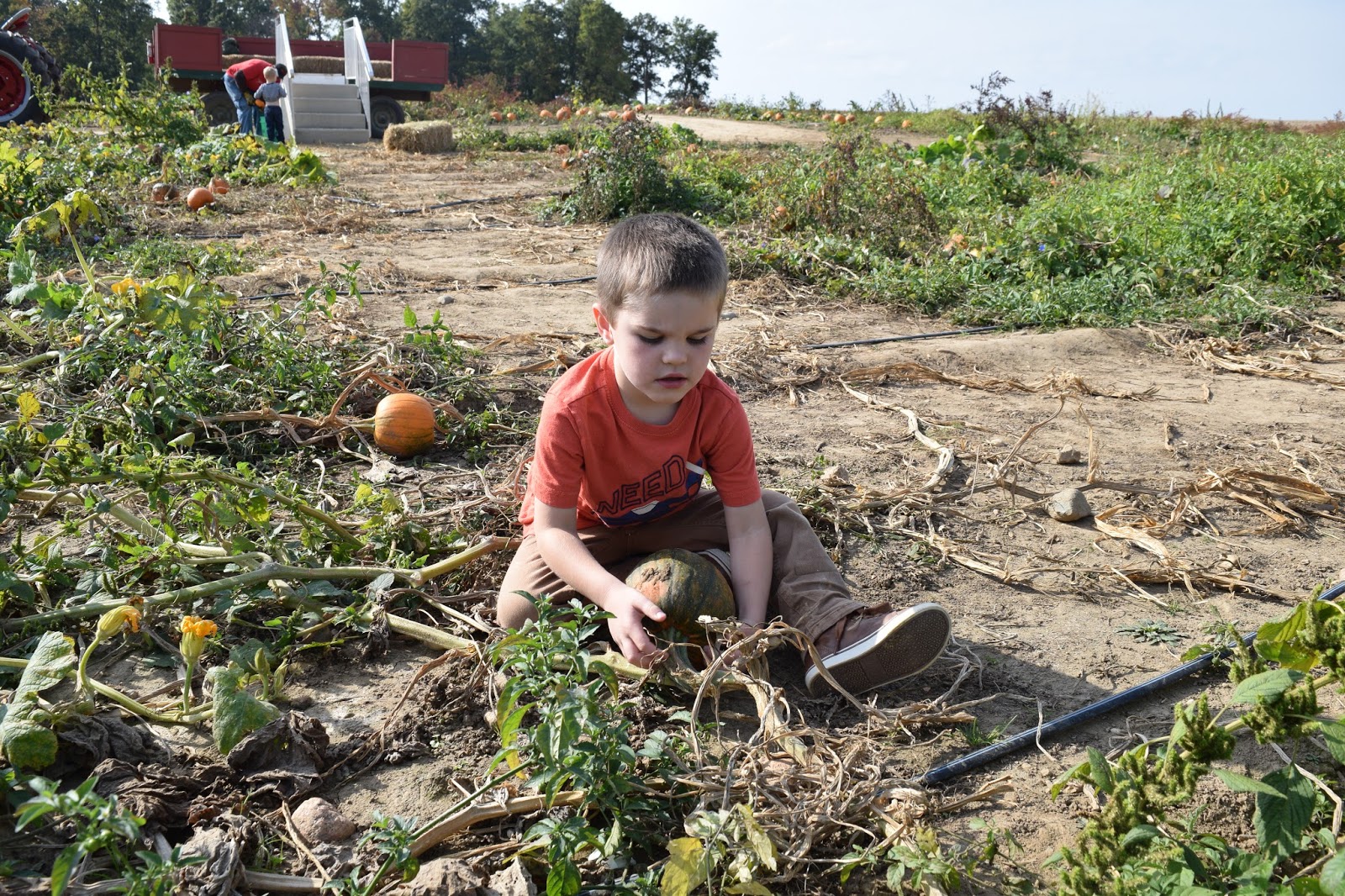 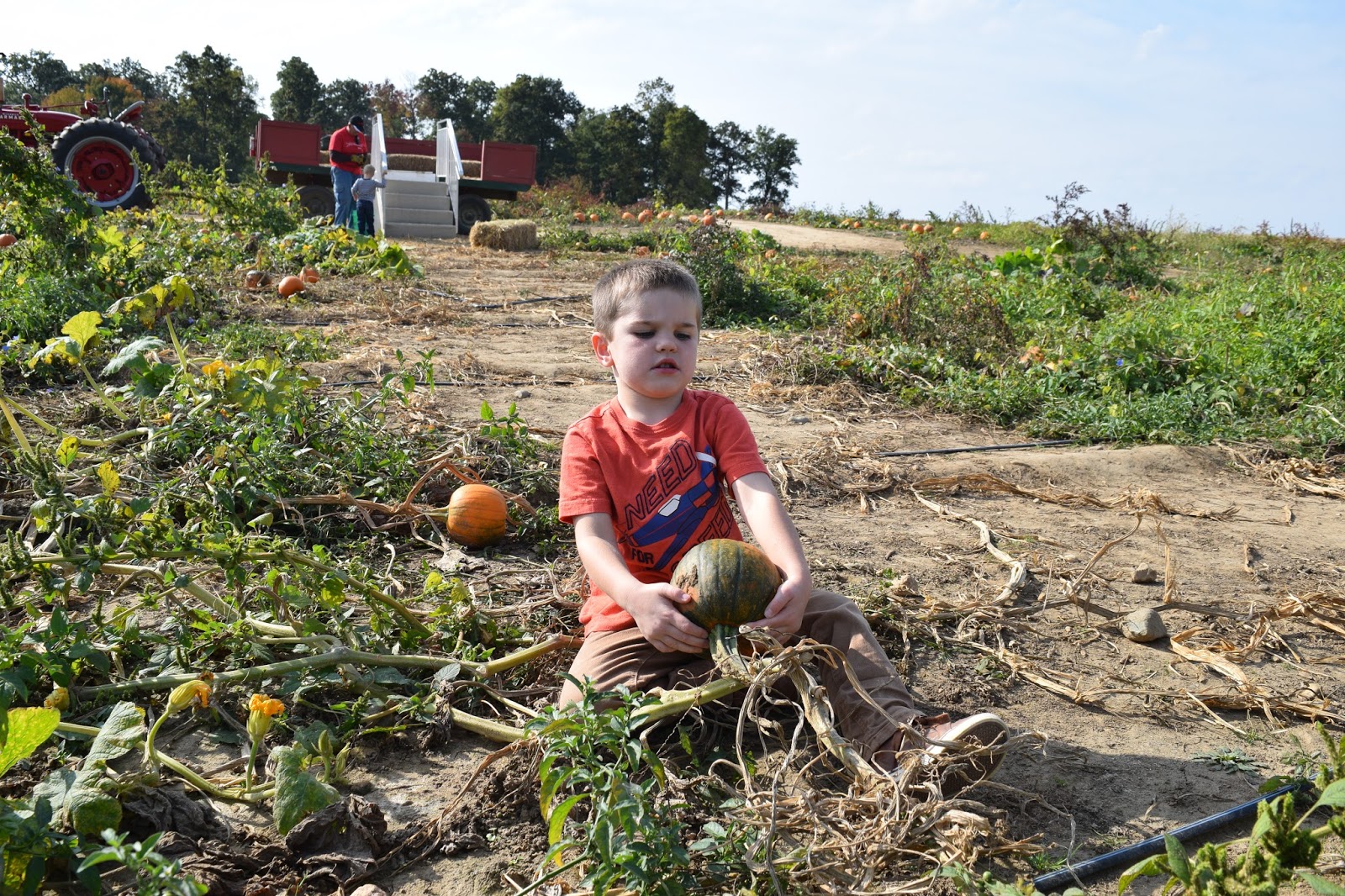 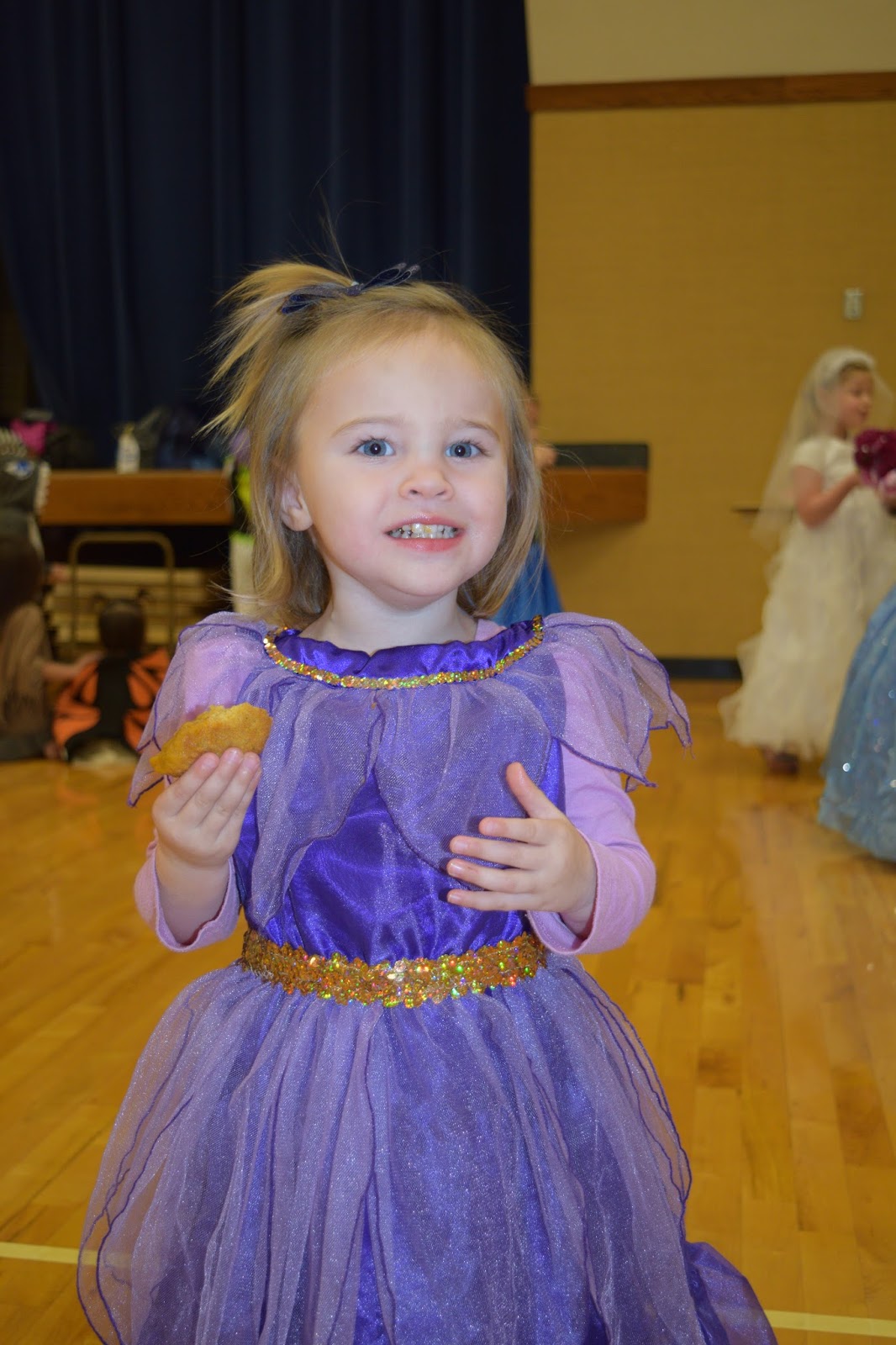 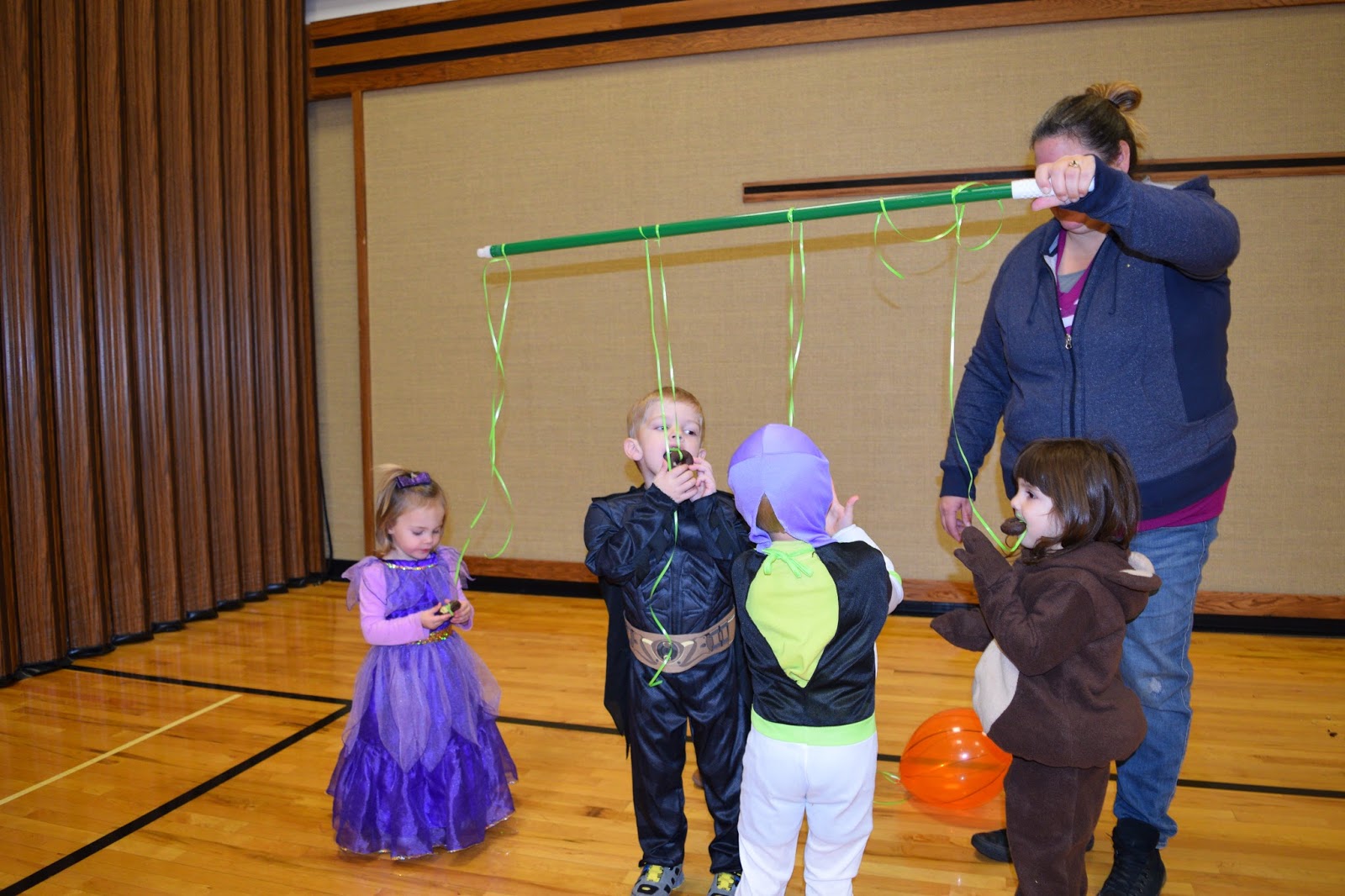 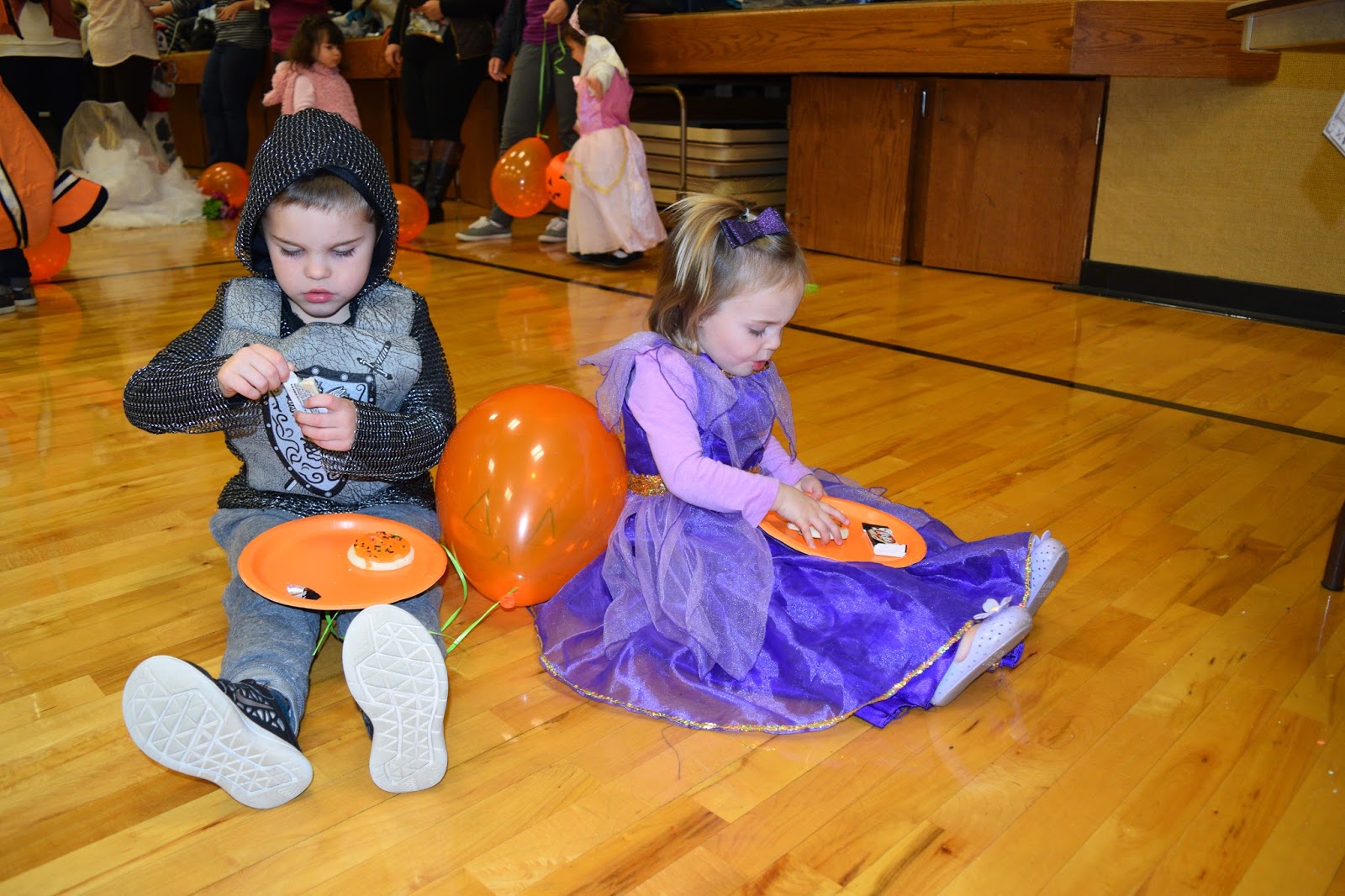 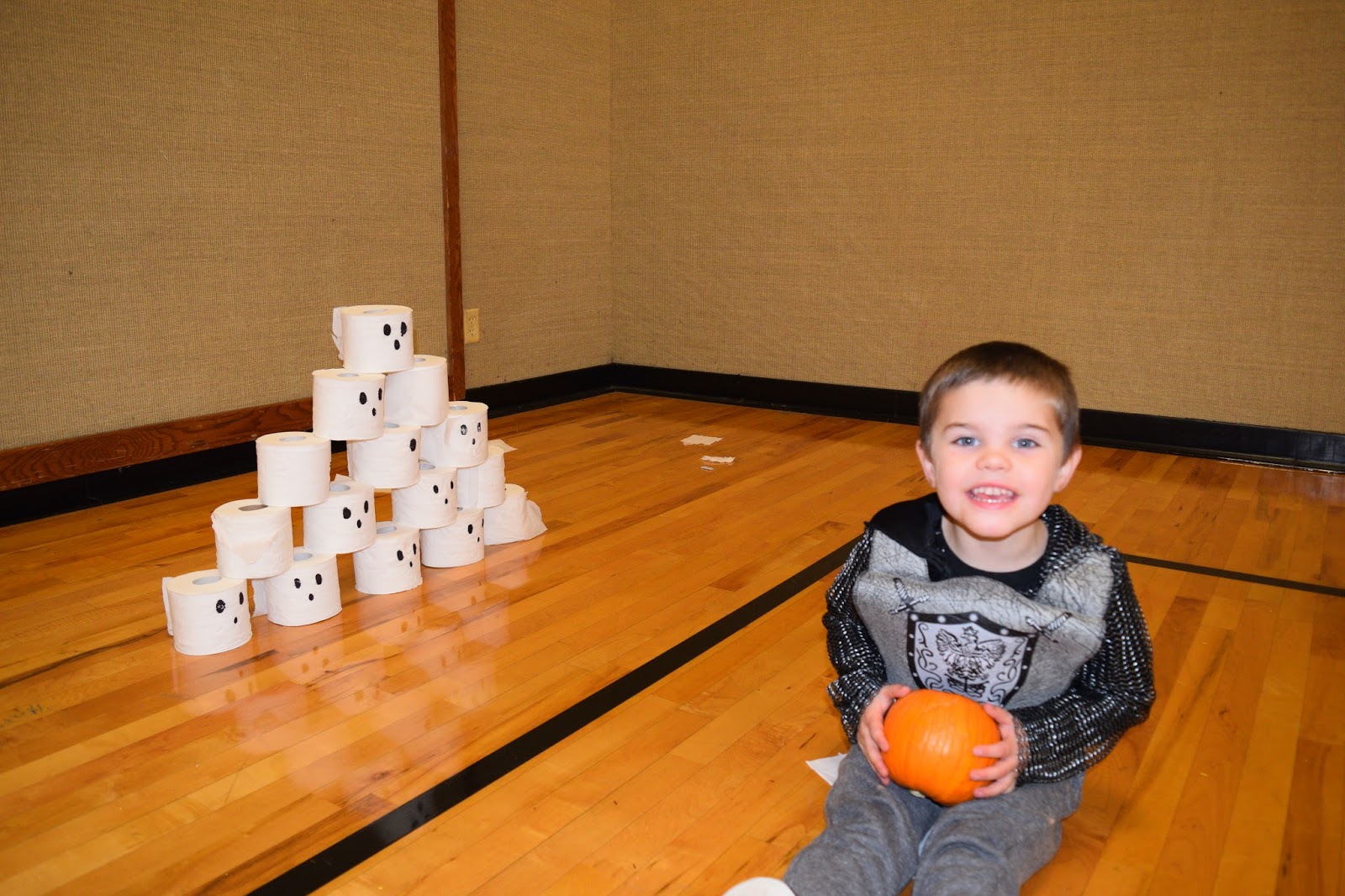 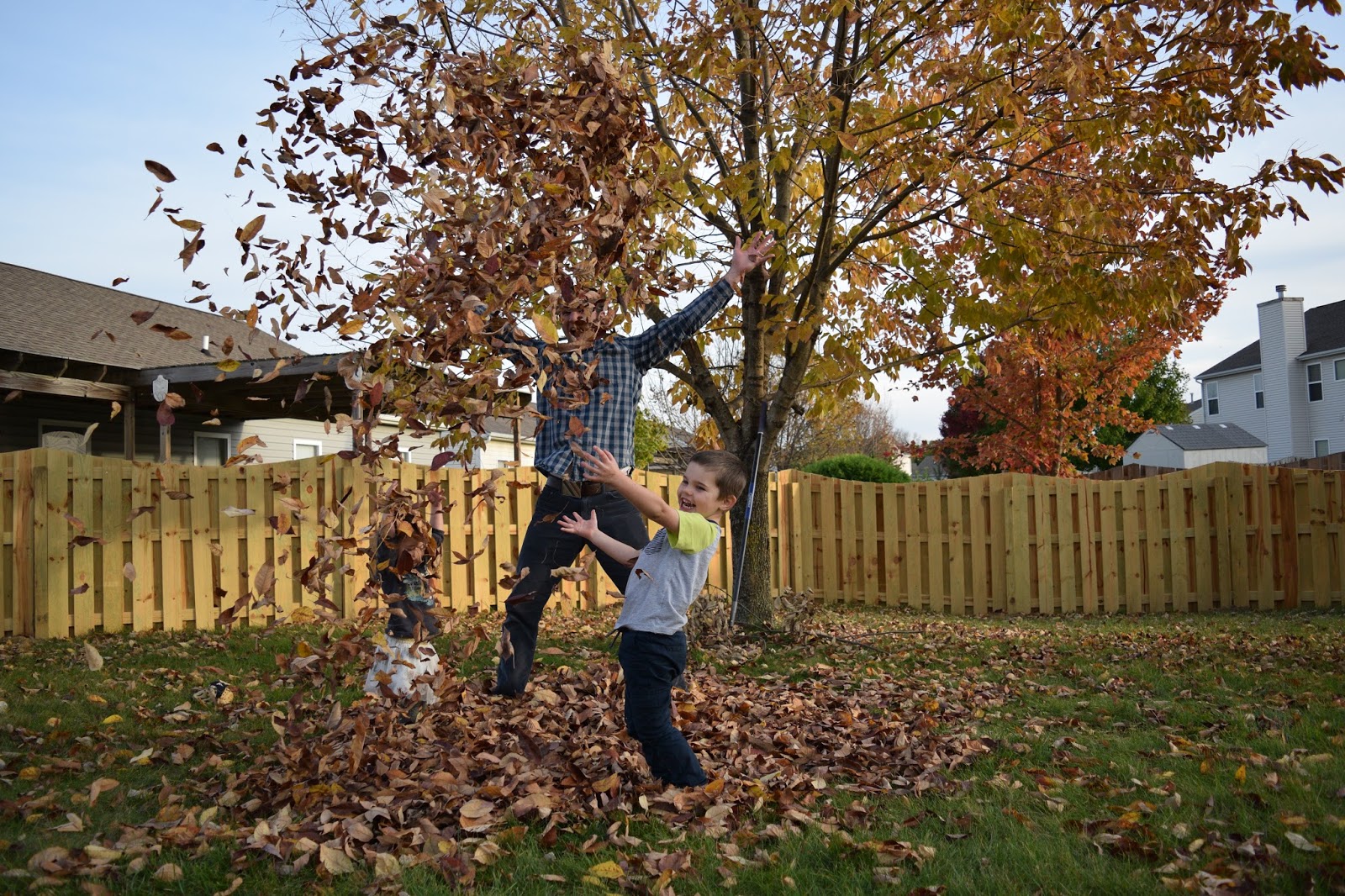 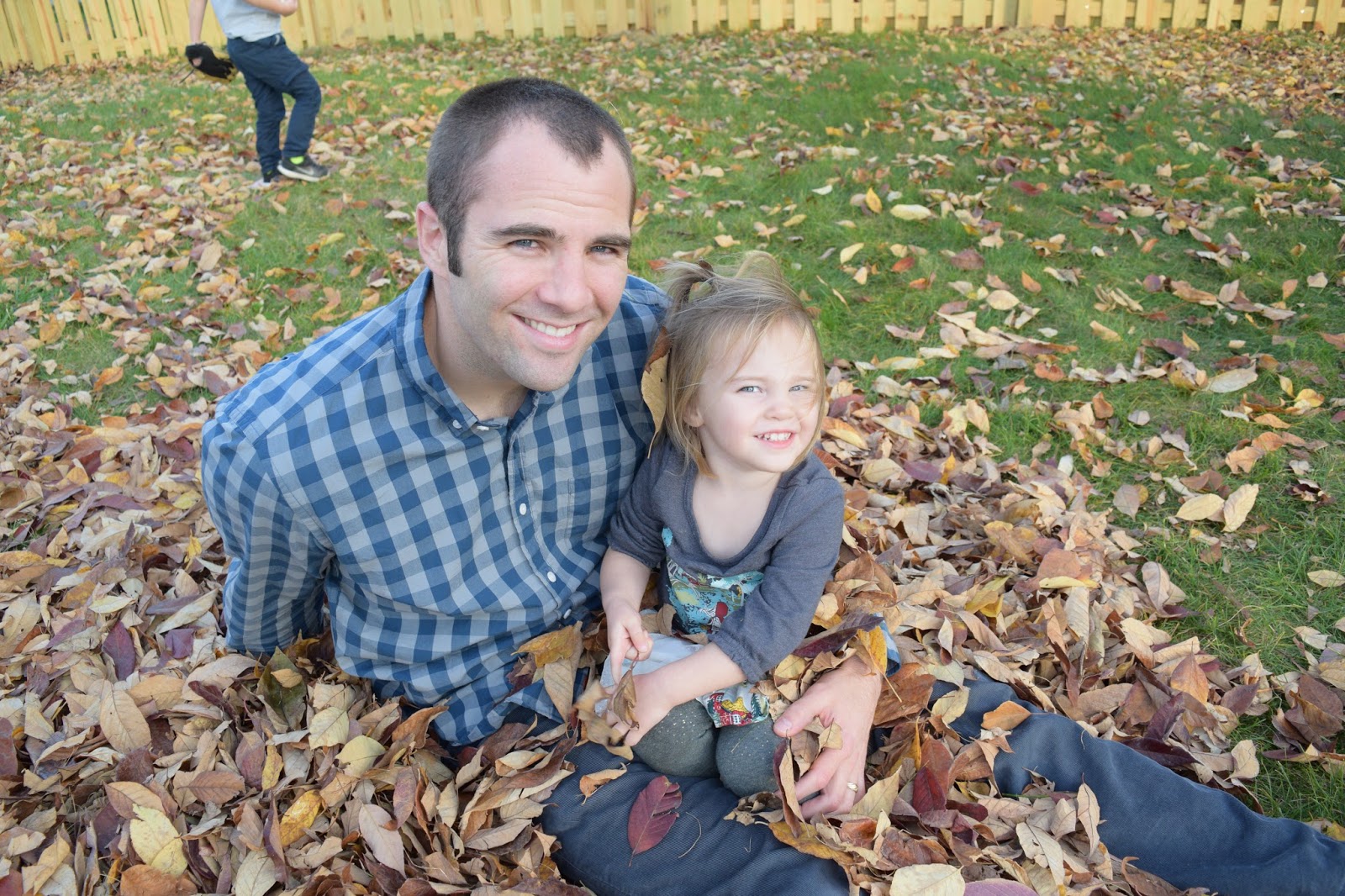 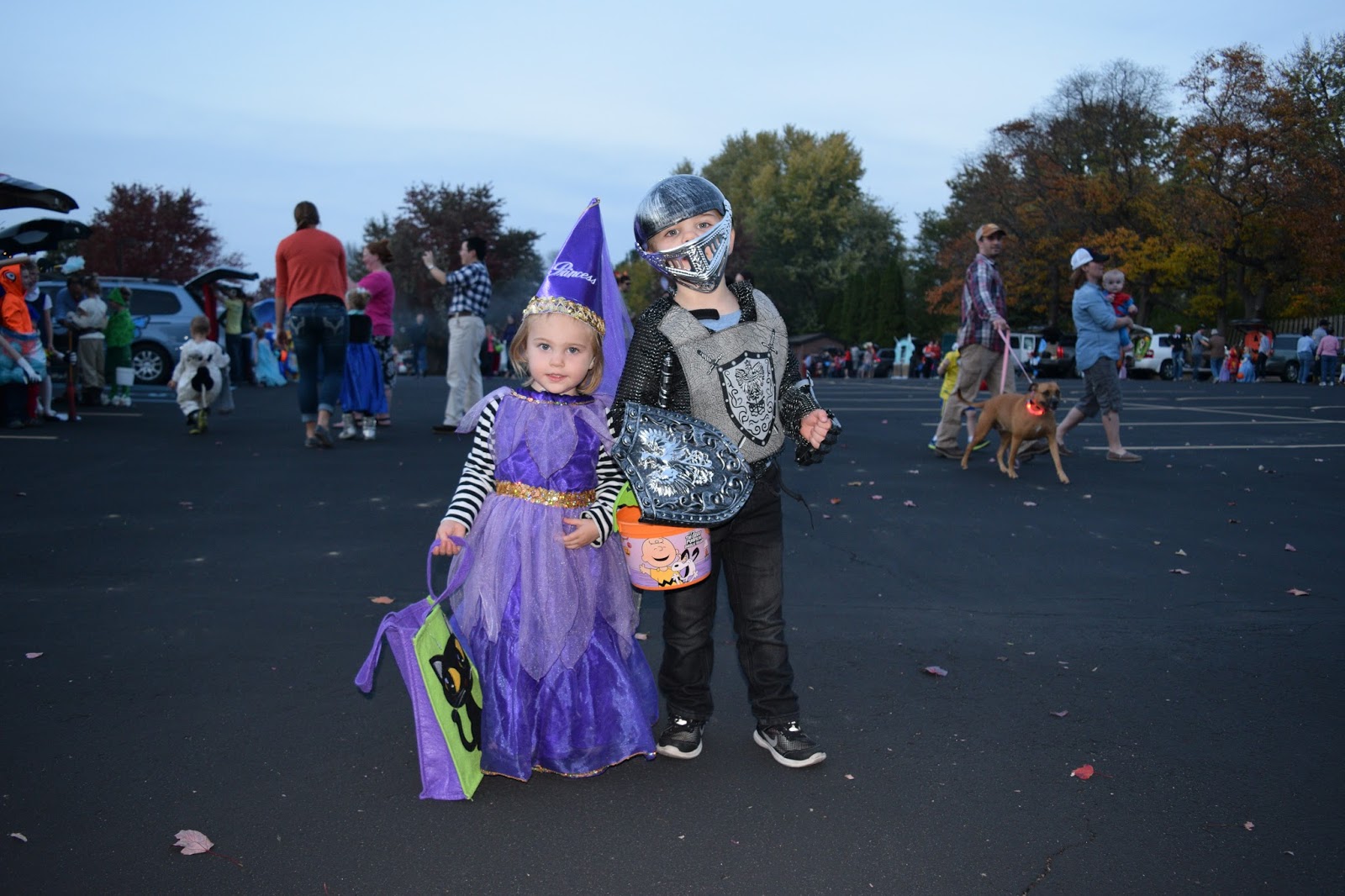 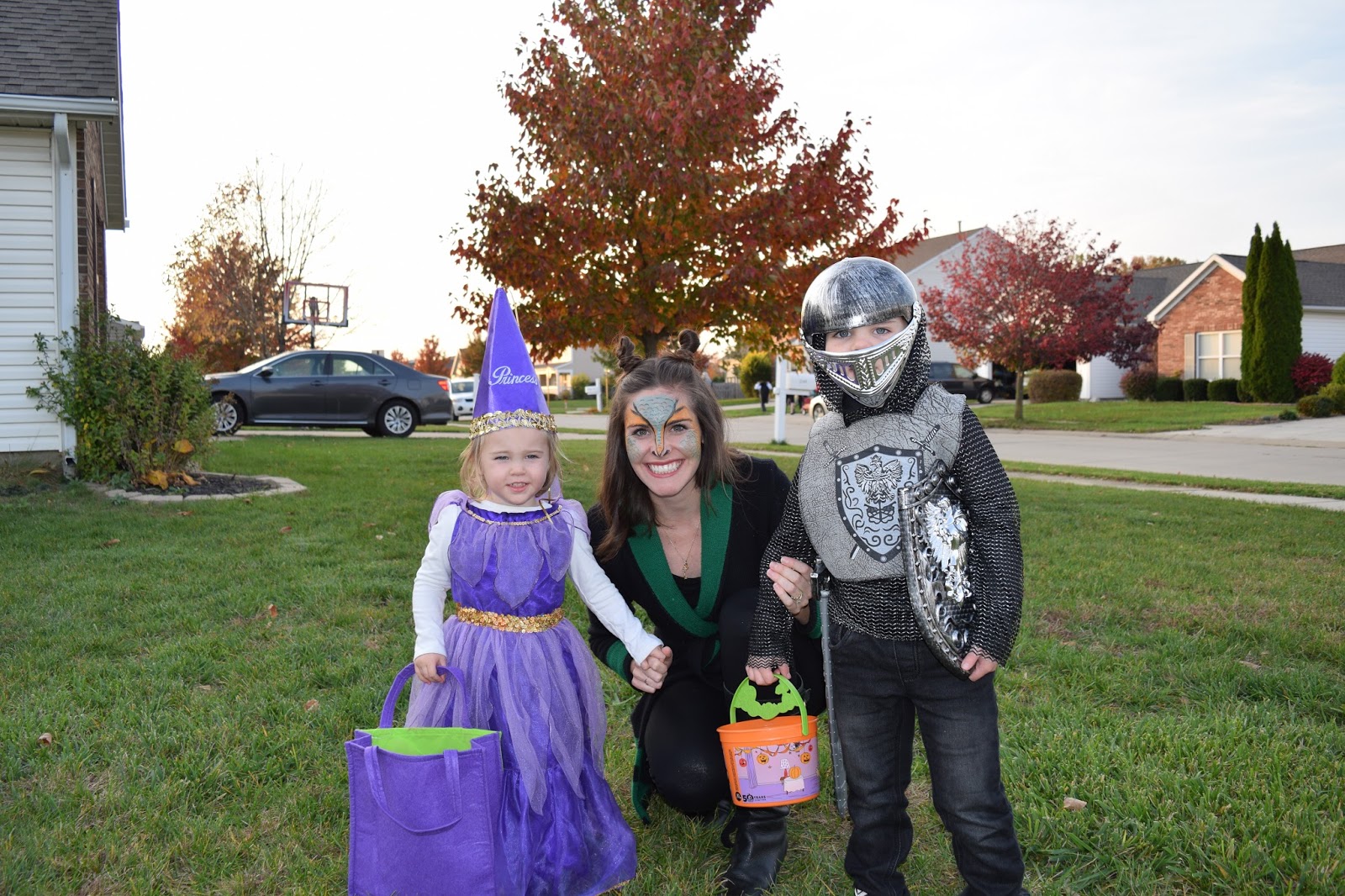 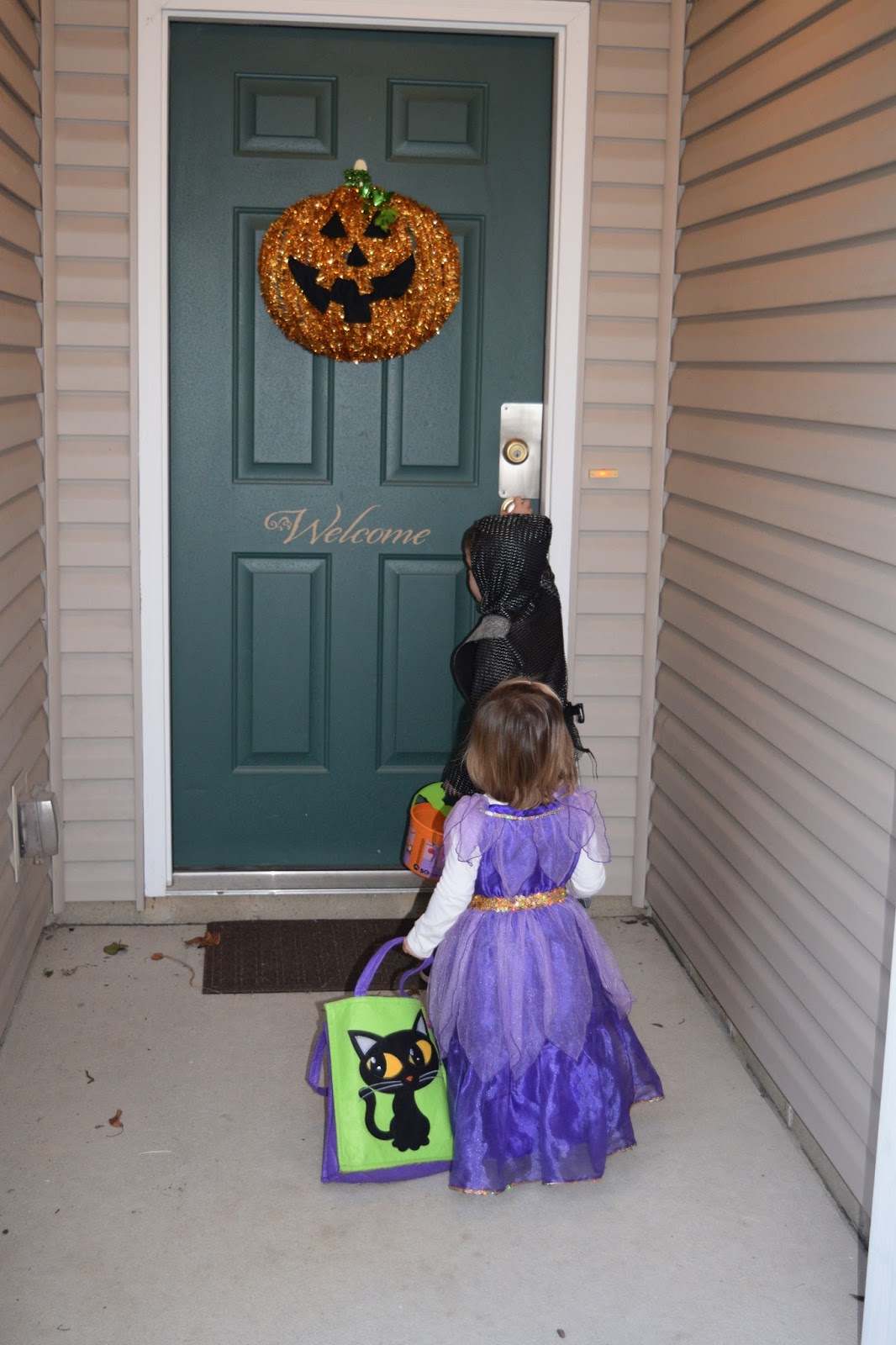