The way I have been telling this story keeps evolving as I currently am unsure of the ending.... here's the latest version.

Last fall in my personal scripture study I kept coming across a prophecy made by President Spencer W Kimball:

The word "articulateness" stuck out to me in particular and I prayed and asked to be a part of this prophecy. Soon after a friend of mine sent me a scholarly research article about Heavenly Mother by Val Larsen which I devoured and started into the footnote material as well. I sent it to my Uncle Terry who is very well read in Church literature to make sure it wasn't too far off the beaten path. Some of my favorite things about it were the explanation of the "Greater" apostasy explaining how Heavenly Mother was removed from the Bible text by the deuteronomists during the days of King Josiah and also how she is still in our sacred text symbolized by a tree with Christ literally being her "fruit". I read the parable of the olive trees in Jacob with this in mind and loved that experience as well as the verses it cited in Revelation. I started reading and researching all the things I could get my hands on about Heavenly Mother and it felt very empowering to me- I have never considered myself a feminist because it seems to be all about abortion and man hating but this felt like a truthful alternative to that. After Christmas break I was sitting in Jiffy Lube getting my car oil changed and for some reason I cant remember started googleing things to see if there was a masters degree in this somehow. I came across an MA in Women and Gender Studies in Religion at Claremont University. I was already familiar with the school because of their Mormon Studies program that one of our good friends graduated from with his PhD. I started looking around the room wondering if anyone else could feel the excitement I was feeling about this- spoiler- they didn't! But once I saw the tuition ($100,000 for the degree!) I thought well thats that never mind. I researched other programs but none of them felt like quite a perfect fit as this one. Several weeks later after putting it on the shelf I was studying in Doctrine and Covenants about how Oliver Cowdery missed his opportunity to translate the Book of Mormon because he feared and I felt strongly that despite all the impossibilities I needed to apply and not miss this window. I emailed the head of the Women's Studies program as well as the Mormon studies program with my ideas of what I intended to study and both responded immediately that I would be a perfect fit. Honestly even just applying was going to take a miracle in itself- I haven't worked in five years and even then it was just PRN and as a nurse. I was totally a wild card candidate. I scrambled to come up with people to write me letters of recommendation, going back to a professor I did research with back at BYU during my undergrad, reached out to Bishop Garner in Indiana because I had taken Institute courses from him, and then asked my first Director of Nursing when I worked full time before Winston was born. Every email that said yes, every single step felt like a miracle.

An even bigger miracle was getting accepted to the program- that email was pretty exciting but I knew I couldn't attend without an enormous scholarship. A week later the school offered me a $7,000 per semeter scholarship which was also very nice but didn't put quite enough of a dent in the $25,000 per semester I needed. Another week or so after that I got an email from the Mormon Studies program offering me an additional $9,000 per semester and stated that when they told Claremont what they were offering the school agreed to match it- so altogether they offered me $18,000 per semester so I now only had to cover $7,000! I was in total shock and had so many tears flowing. At this point I knew God had intervened and it seemed He really did want me to go and do this degree. The next step was to go and visit the school.

When we went to Purdue for Evan's Masters Degree graduation and walked on to campus we knew right then it was where we were supposed to move for his PhD. I hoped it would feel the same in CA but it didn't. Seeing the cost of living there was absolutely suffocating. I felt nauseous and anxious the whole trip. We weren't ready to give up on it yet so we figured out how much of a down payment we would need to buy a house there and determined to come home and put our house on the market for a price that would afford us a significantly downsized home in LA county. We spent thousands of dollars finishing all our last little projects and staging and boxing and cleaning the house and put it on the market. It is currently the hottest real estate market of all time in Utah- and we didn't get a single offer. It seemed very obvious there was a missing puzzle piece but we weren't sure what it was. Everyone kept telling me to expect a miracle and I truly believe I got one- but it wasn't the one I was hoping for.

In the weeks since then some pretty surprising things have happened- first I was called to be the Relief Society President in our ward, and then we found out Evan most likely will not be able to work remotely moving forward and will likely need to move to Delaware or Europe. Both these things are still playing out. So far I emailed the director of the program and got permission to do the first semester online but they aren't able to tell me beyond that if anything will be available.

It feels very confusing because as I was considering and applying to the program it felt like I had this direct line to heaven, every single morning I got up and studied and meditated for an hour and had so many strong promptings and clear impressions. I have a notebook full of them to prove it. All the things that fell into place and the doors that opened can only be described as a miracle. But now I can't see any way forward and I have no idea how this will turn out. Please don't text me telling me to watch Elder Holland's "wrong roads" video- if you've been following this blog for more than a few minutes you know thats the story of our lives and we can recite it by heart. At this point I have lots of questions and no answers and a bit of a broken heart. Looking forward to seeing the resolution.... eventually. 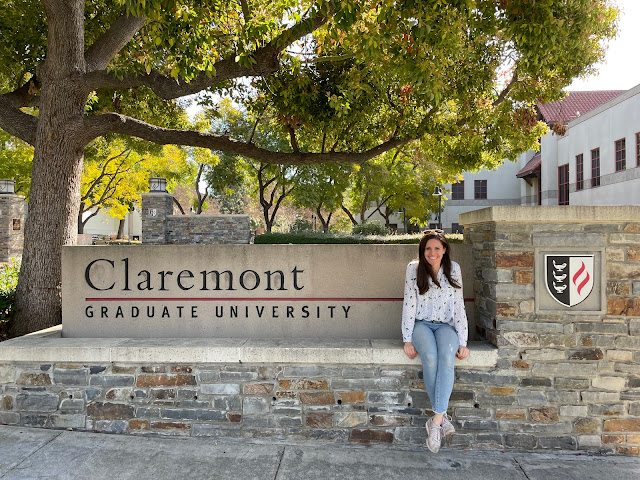 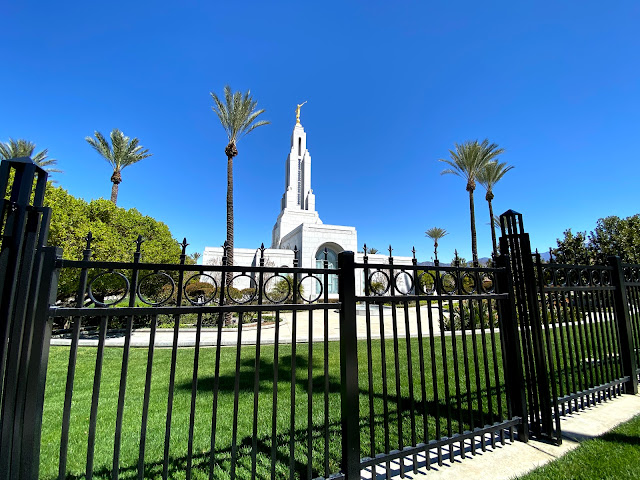