Evan has been remodeling our tent trailer and in his quest to check off all the National Parks in the west- wanted to hit another one as a "trial run" before the Redwoods. It was the perfect opportunity to introduce Sami to camping for the first time! The Grand Tetons are nothing short of breathtaking. Chris and Sarah and family went in with us on a group site and split meals which made things so much easier. We stayed at Colter Bay campground. Saturday we hiked to Inspiration Point which was nearly 4 miles- pretty impressive for my little 4 year old! We followed it up with kayacking on Jackson Lake. Its a good thing we did the trial run because we found a disconnected water line under our sink- the hard way! Grandma Hutchinson had just recovered our cushions though with vinyl and it was everything to be able to simply wipe them clean. Yes please! Evan is also drooling over the drone footage he shot here- can't wait to see it in a family movie! 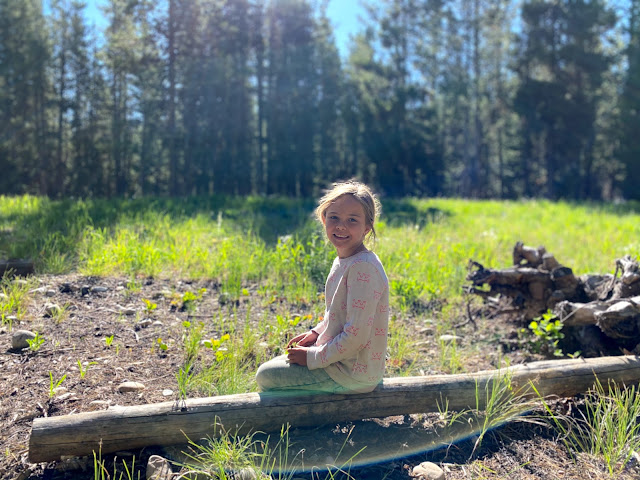 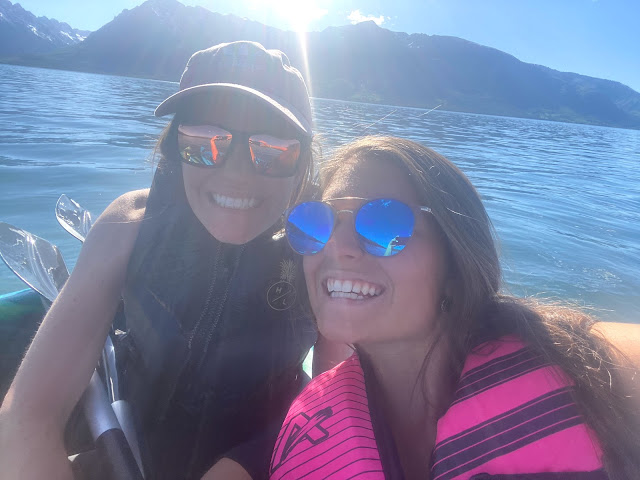 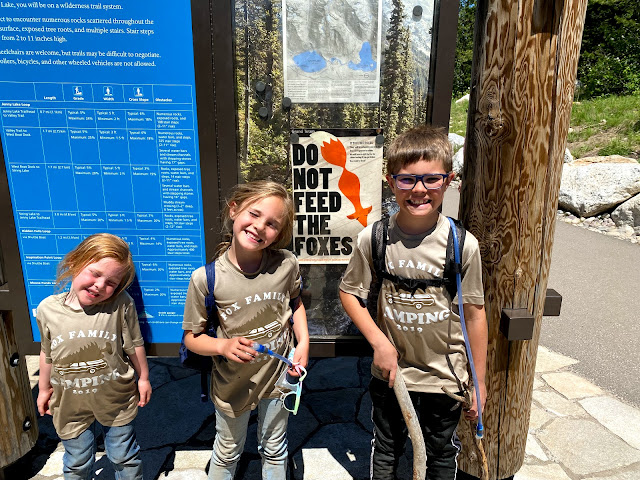 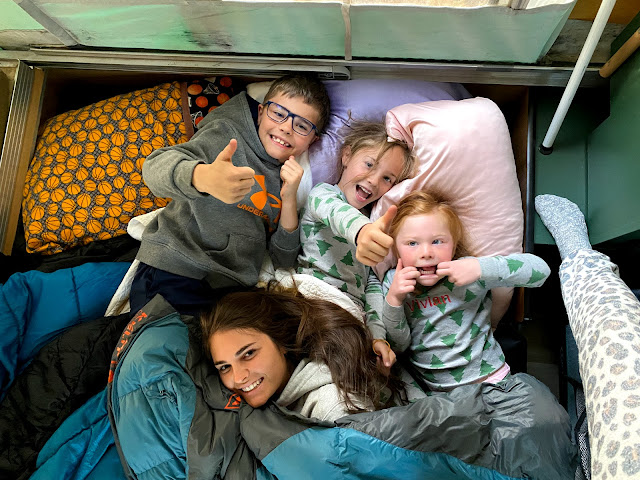 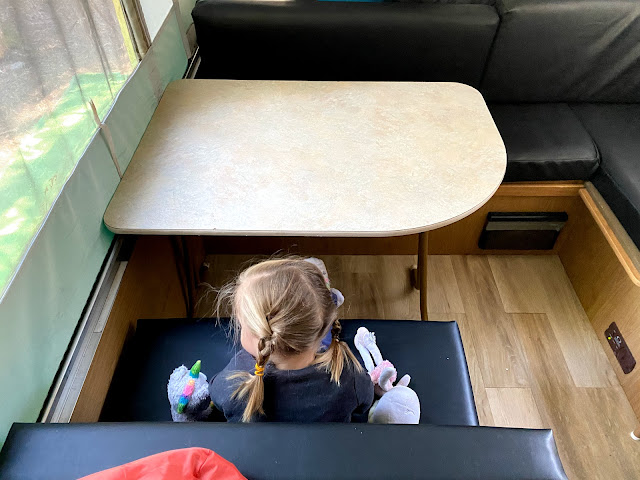 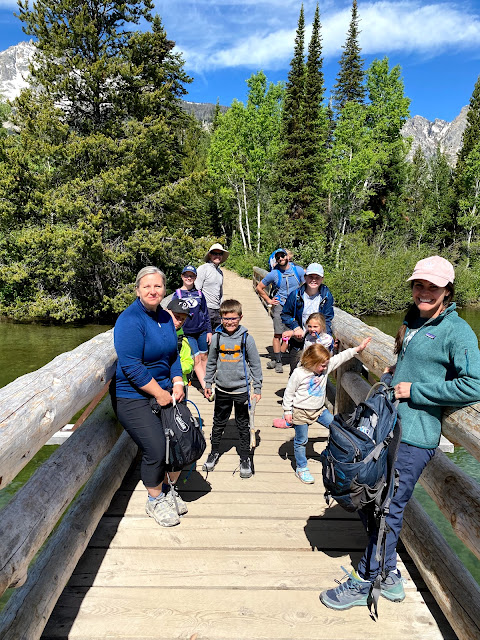 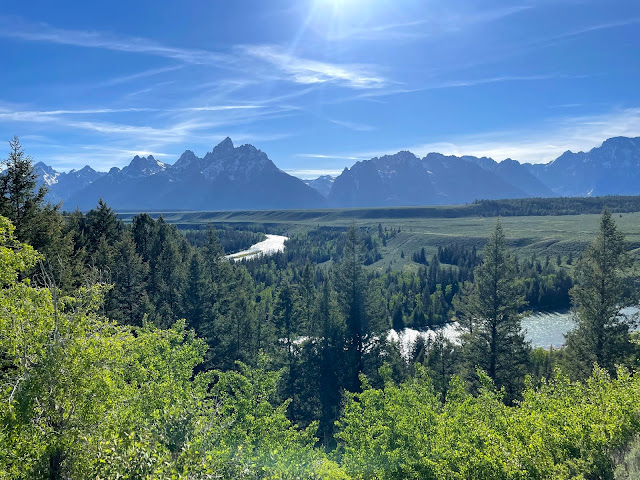 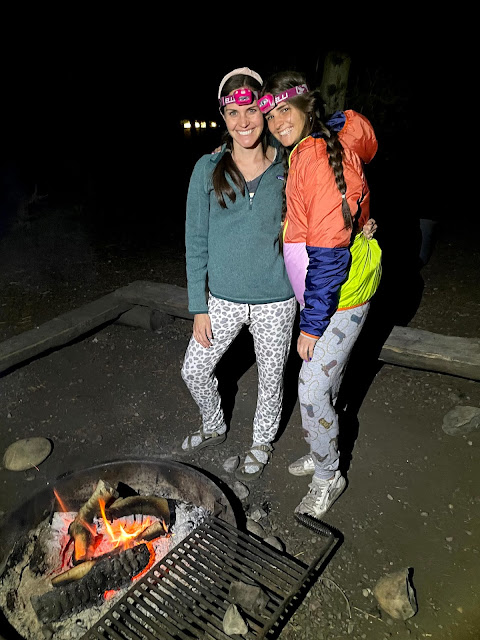 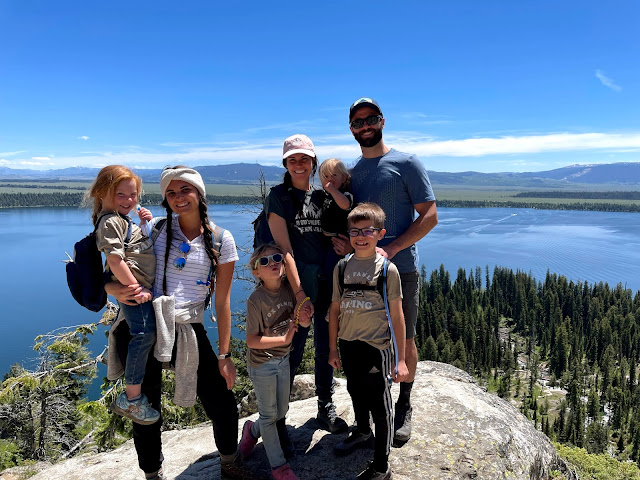 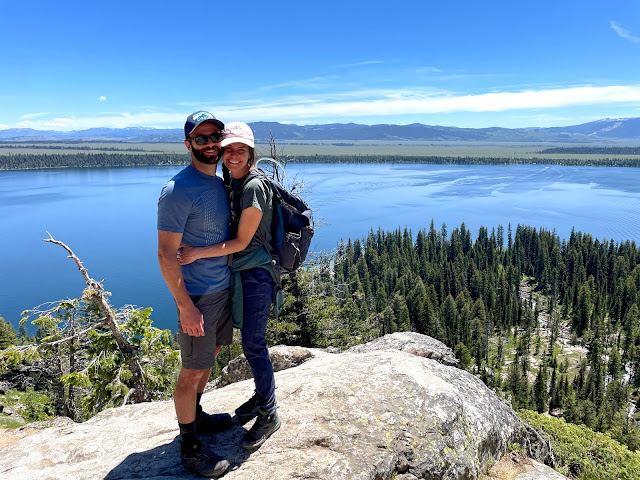 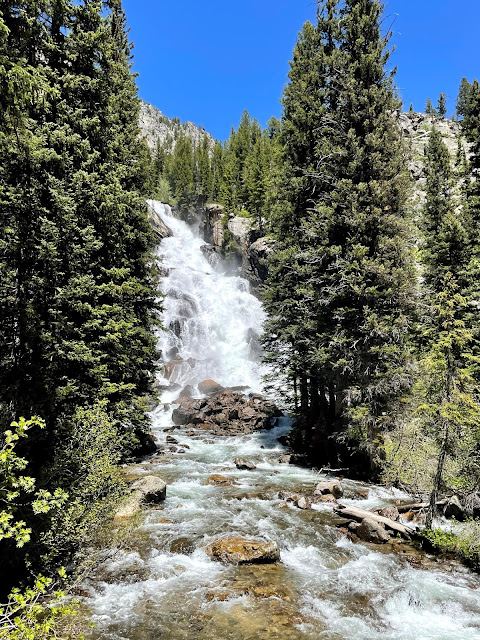