The Padres take the Championship!

Winston's baseball season this year was a blast for the all of us- he invited one of his friends from school to join the team so we got to hang out in the stands and get to know his family which was great. The season ran from April to June and its so fun to see Winston doing something he loves so much. There was a team that beat us every single time we played them in the season (3 times) and after playoffs we ended up playing them in the championship game. These kids are only 8 years old but this other team takes it a little too seriously- recruiting players and having coaches out in the field yelling and making unfair calls. The league hired an official umpire for this game because it was such a problem. I am not a competitive person- my interest in my kids playing sports is strictly based on the social skills they learn, life lessons, and physical fitness benefits but we were all feeling pretty edgy this time!  It was very close the entire time but in the last inning one of our boys hit a walk off home run to win the game and everyone went wild-a mighty sweet victory. The next morning I walked downstairs and spied Winston back in his full uniform reenacting the game in his bedroom giving commentary- it was adorable. 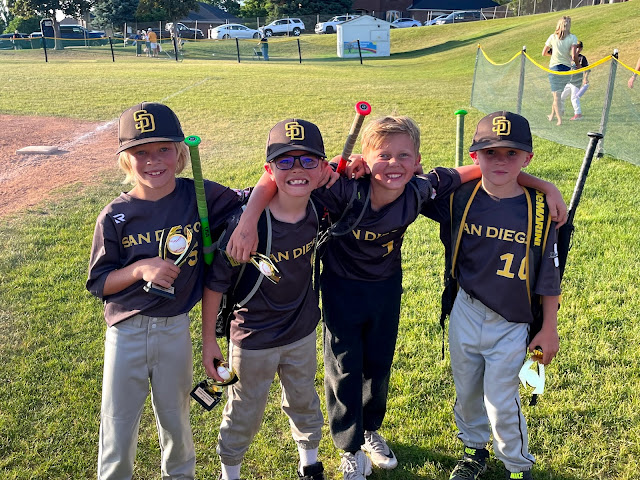 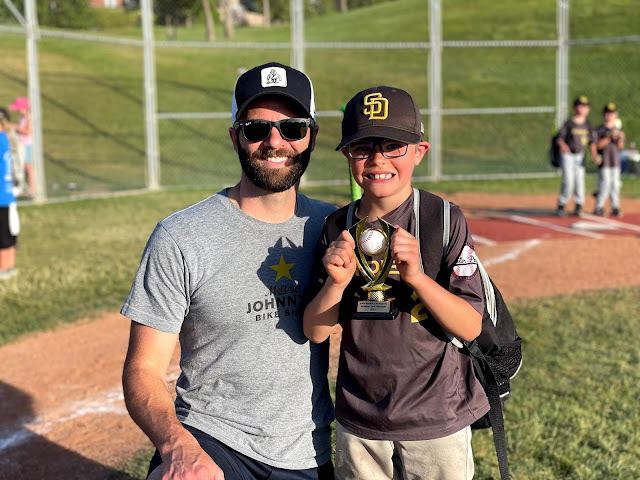 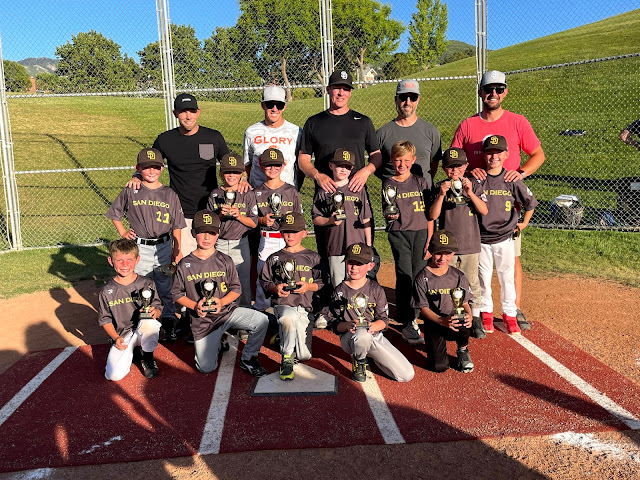