So Evan and I are both technically done with school in December, but unfortunately BYU has no graduation in December. I don't know if its because of the holidays or because there is too much snow for tons of family to be traveling in, but in any event the ceremony does not exist. Lame. You either have to walk in August ( a little premature...) or in April....four months after the fact (totally anti climactic). So considering Evan and I don't even know where we'll be living come April, we chose to walk early and celebrate in advance! Do you like how he's graduating at the same time as me even though he served a two year mission as well as finished school while I've just been hanging out in P-town for four and a half years? Yeah, I know. He's a smarty pants. Both of our parents were sweet enough to fly out to watch us walk and celebrate being almost done! 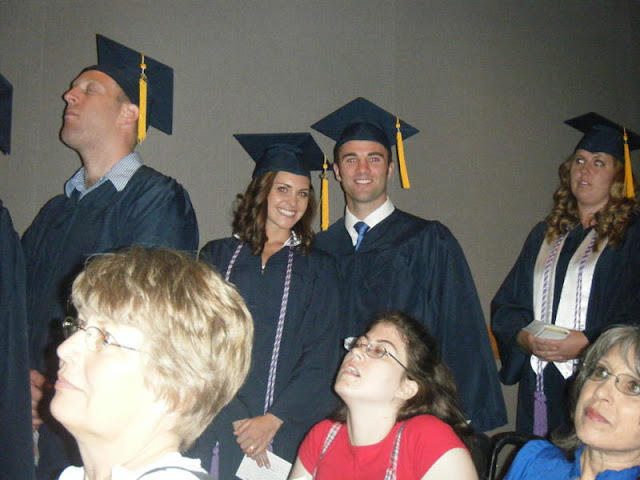 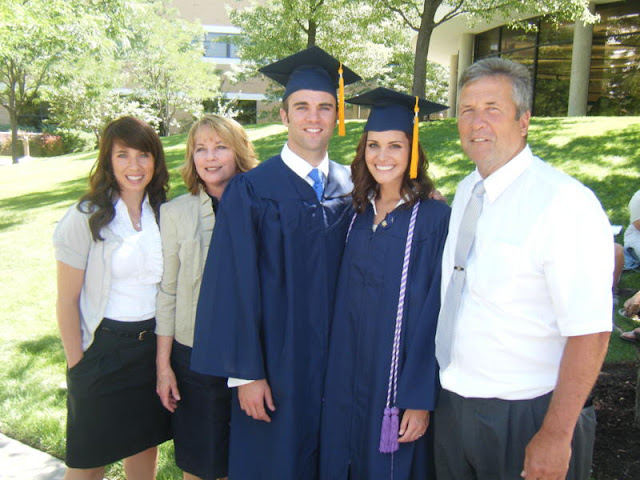 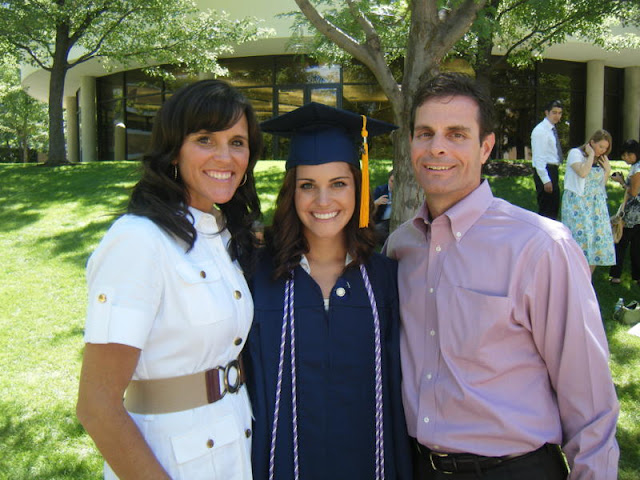 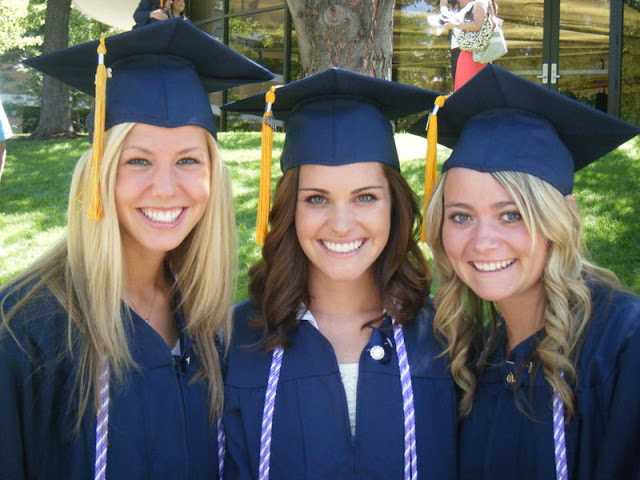 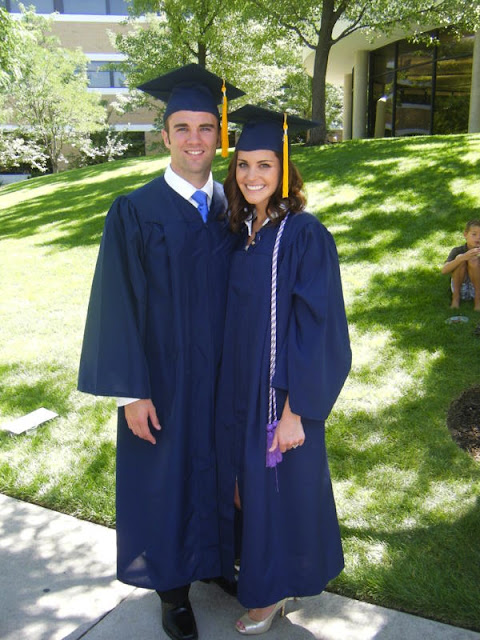 And now we are headed in to the final and probably toughest semester of our college careers, mostly because they are kind of like 4 month long internship/interview processes. I will be working in labor and delivery at Mountain View hospital in Payson, about 25 minutes south of here. I can't wait to get back on the floor and back to work!

Evan will be teaching at Lone Peak high school in Alpine, both an early morning seminary class and a release time class...not to mention the rest of his 17 credit exercise science schedule.We are so excited for his last semester of student teaching and to see where it takes us!