We bought a zoo

Hey remember that one time we thought we didn't need internet in the house because we have it on our phones and going without it would save us money in our monthly budget?

We bought a zoo! Not really its a house. A real, actual home not an underground basement and its not even attached to any other buildings or anything! Are you shocked? We are. Which is why I said we bought a zoo. I would be equally as shocked with that purchase as I am with this one. I keep walking around my house waiting for someone else's parents to come out of one of the completely empty bedrooms and ask me what I'm doing here. But they haven't yet! Its really totally and completely ours.

Evan's first seminary assignment was the South Salt Lake area which includes everything from 9000 South to the point of the mountain. So Sandy, Draper, South Jordan, all those areas. We were excited because it meant we would stay relatively close to our family but we'd be much closer to where I work too. I started looking for apartments swearing we would make sure our fourth home together was above ground at the very least. And preferably involve some kind of a pool.

We had a big "new hire training" in Salt Lake with the other new seminary teachers where we learned about 401ks and pension plans and life insurance and all kinds of things that made us feel extremely old and embarrassingly young at the same time.  Uh are we the only ones that had to go home and call our dads after that meeting to figure out what the heck to do?? Probably.

Anyway the second day we met with the area director over the South Salt Lake area (Evan's new boss). Just as we were sitting down to lunch to get to know him and his wife, we got pulled out of the room.

"There has been a change," they said. (duh. It's seminaries and institutes.)

But it was an awesome change! A position had opened up at Lone Peak High School in Alpine where Evan has been teaching for the past year! Did we want it?? We talked it over for approximately 30 seconds but we already knew our answer. Evan LOVES Lone Peak, he loves the faculty and has had an incredible experience there. We had to stay.

Unfortunately we still had to be out of our existing apartment in Alpine by June 15 so we started the search for another one. And then we remembered this experience and that apartments do not exist within like a 30 mile radius of the high school where Evan teaches due to building codes. Awesome.

So we considered commuting, looked at townhomes and condos, and after doing the math realized that both of those options would cost us $48,000 in rent money over the next five years (we plan on staying here through Evan's masters degree but then moving out of state) Ouch! So then we started to consider buying a house so our money wouldn't be such a guaranteed loss.

And then we laughed and said um hi we just bought a car we cannot buy a house. Maybe we'll just be roommates with Harvey and Varo (my grandparents) for awhile until we can figure out what to do?? So that was the plan.


A few days later we got a call from a couple of investors. Their names were John and Sharon Hutchinson and they told us they were looking to purchase some real estate in Utah and hopefully make a profit in a few years when it re sold. (AKA they are the sweetest and most generous people ever and actually just wanted to help us out).


After some serious discussion, we decided we would invest with them. They seemed like honorable people :) We agreed to go in on the house with them 20/80 and when we sold it we would split the profit the same way, 20% for them, 80% for us. We started researching short sales and mortgage payments and escrow accounts and all kinds of other foreign things we'd need to know about for this investment. You have tons of different options when purchasing property and it became extremely important to make the wisest decision since we were now not only gambling with our own money but someone ele's too.


Are you getting bored? I'm almost done. I promise.

So as luck would have it, my cousin Nate Hutchinson is a partner at a company named Flagship Homes and right around this time one of their houses which had previously been sold fell through and it was now available again. It was a brand new house in the exact area where we were hoping to buy. It was a little pricier than we had been planning on, but maybe than meant more return for our investors in the end? He could only hold the house for us for about a week because there were already two others families putting offers on it. It was decision time.

Enter lots and lots of tears and stress and discussions and ultimately, the best way to make a decision in life: 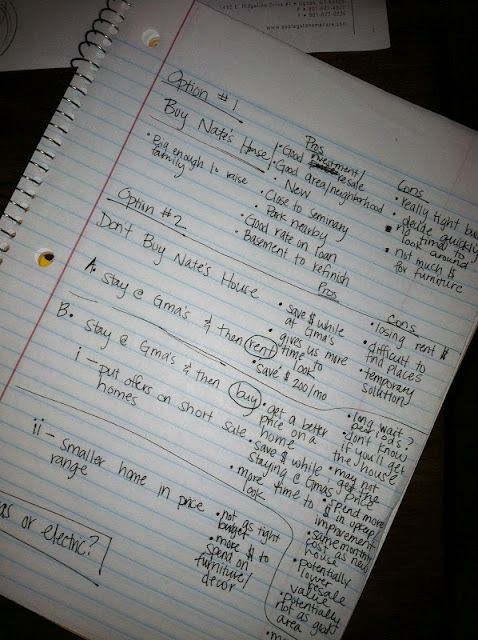 In the end we decided it was the best decision we could make. We felt like everything had fallen into place which could only be explained as blessings from the Lord. We bought the house! 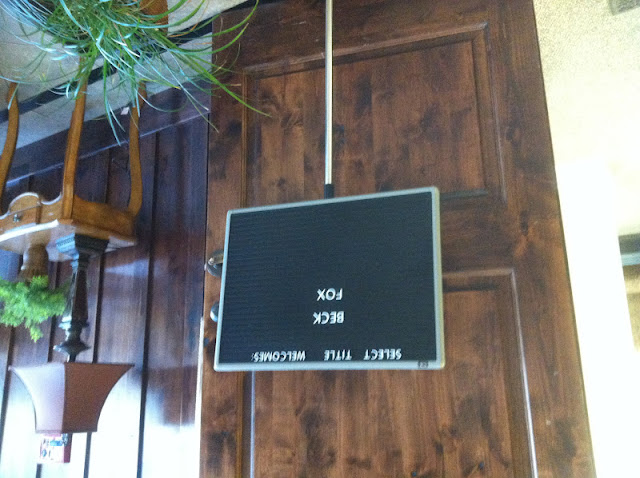 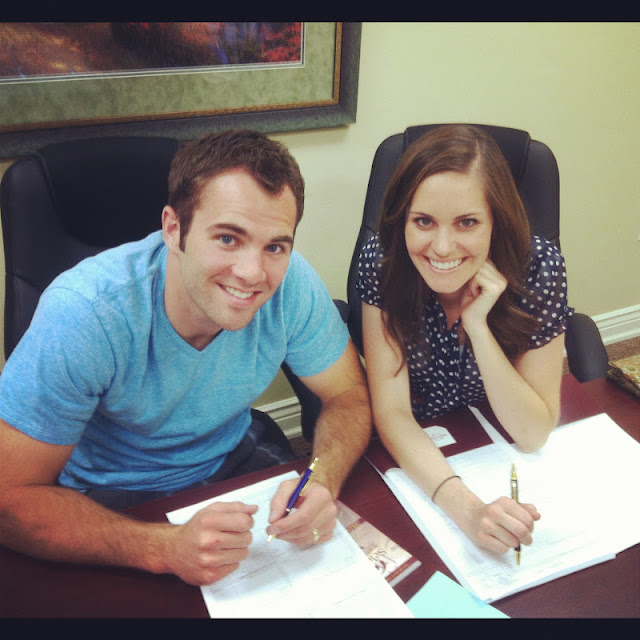 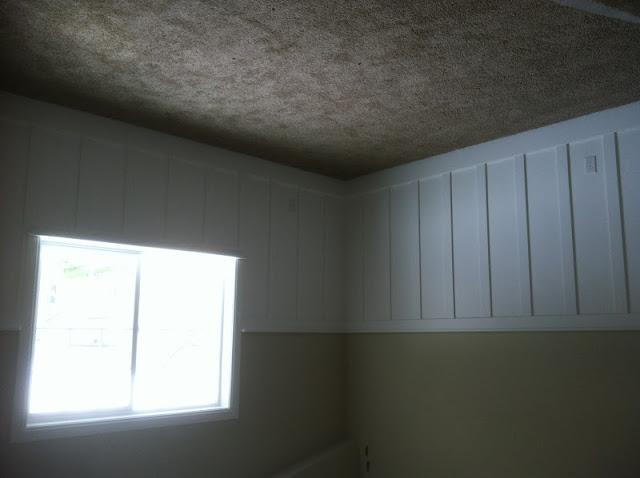 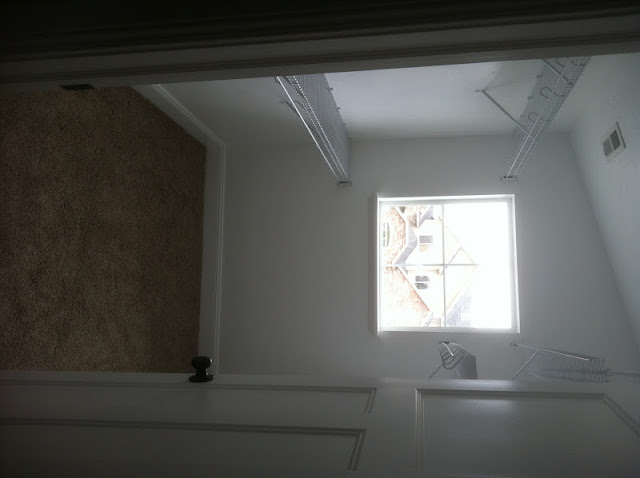 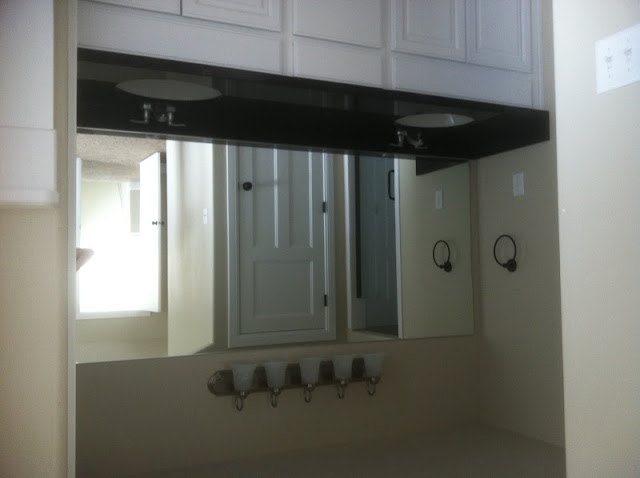 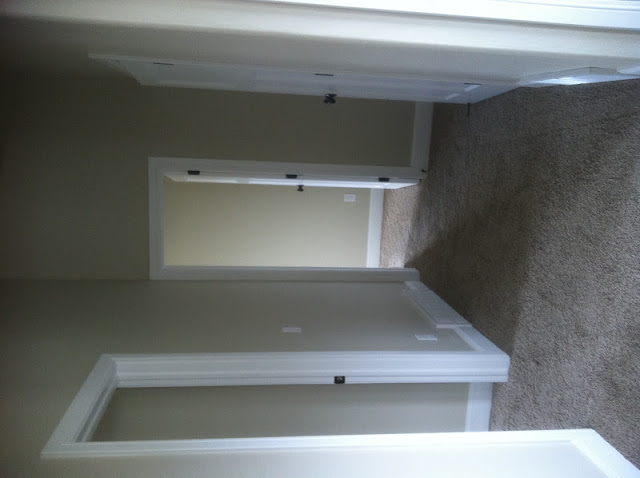 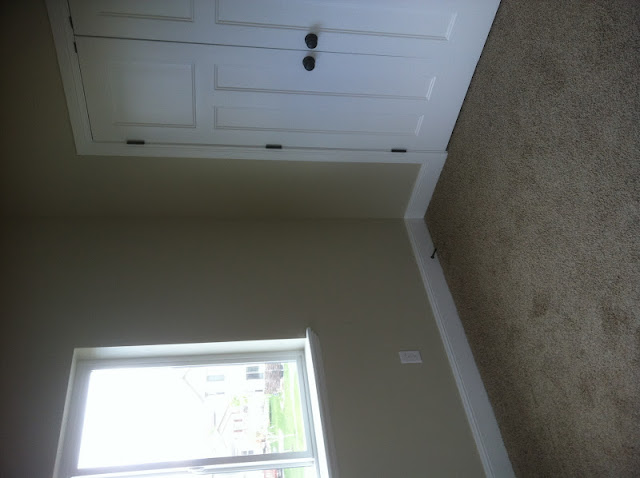 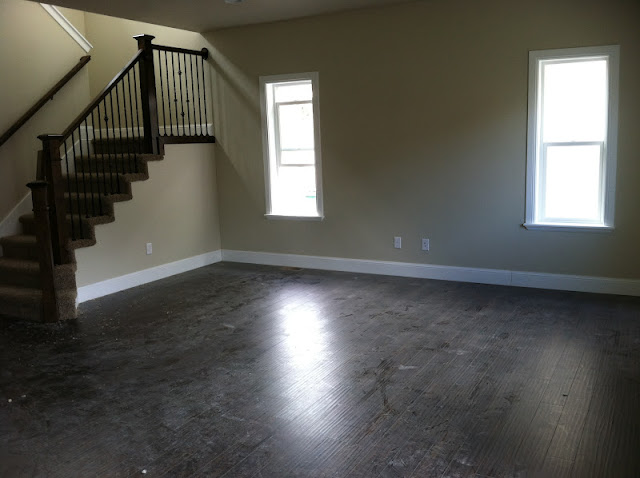 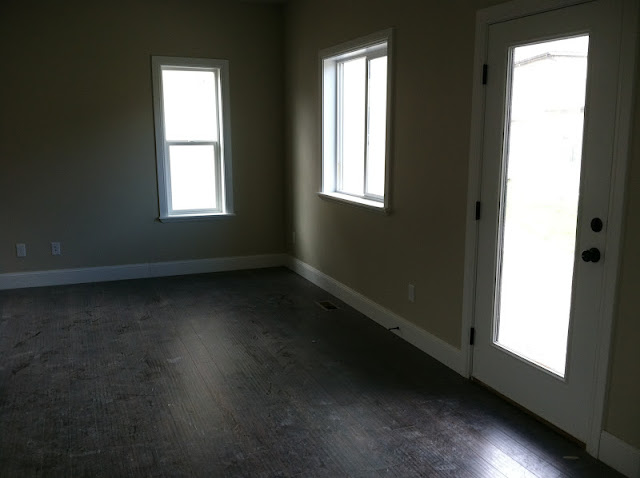 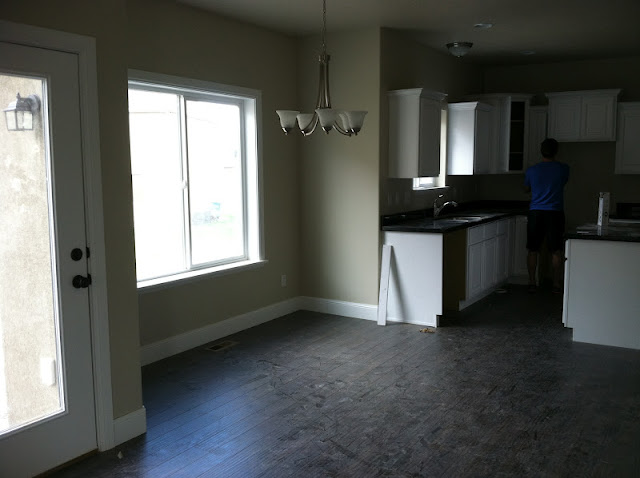 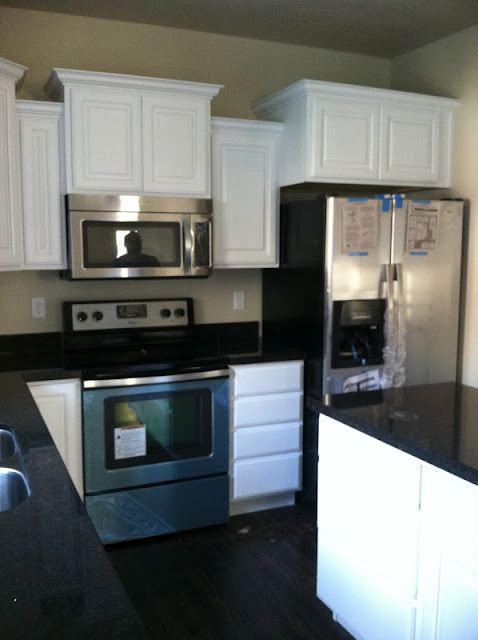 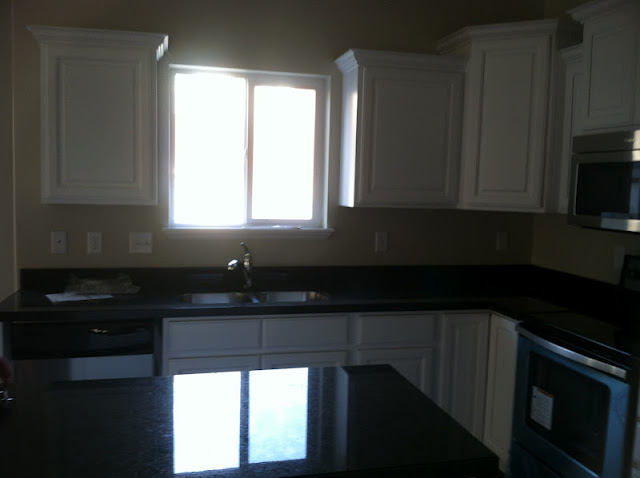 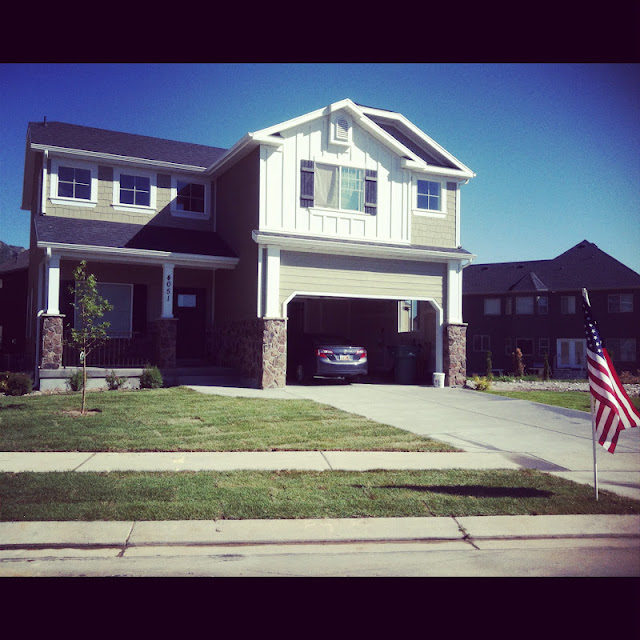 It is a beautiful 4 bedroom 2 1/2 bath with an unfinished basement (so many possibilities!) and we feel so lucky and so blessed beyond belief. We cannot express enough gratitude to my parents and also to Nate and Linley for making everything possible. We love yall!!


So now the plan is we'll live here for the next 5-6 years (sooooo excited!), finish the basement and the backyard and sell it for {hopefully} substantially more than we bought it for when its time to move out of Utah.