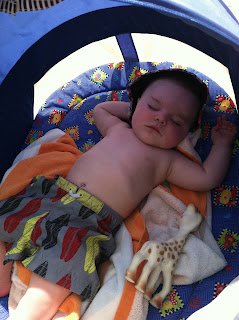 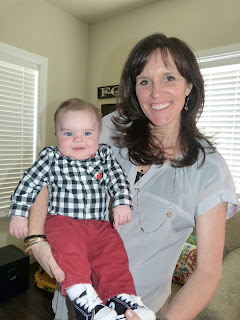 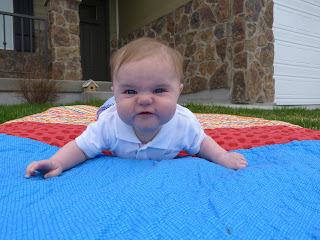 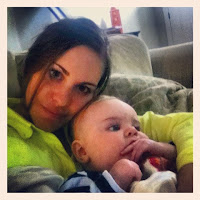 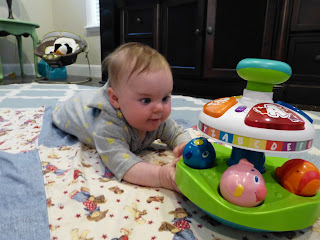 This month had my very favorite days as well as some of the hardest days. Winston started becoming more aware of his little body and it is hilarious to watch him figure out how to use it. He was constantly sticking his tongue out and pulling on it, like "what is this thing?" He also found his feet this month which is adorable and so helpful because now he's always got a toy attached to him if he drops the ten that were around him while I'm not looking. He makes the funniest sounds, this month he started "talking" in high pitched squeals, I don't know if that sort of thing is genetic buy my parents called me "squealy Kamille-y" when I was a baby because I did the same thing. He has been rolling like crazy which is fun to watch. Near the end of the month he started trying to get up on his knees and scoot around but he hasn't figured out that he has to use his arms too so he mostly just shoves his face into the blanket he's laying on. We went to lots of play groups with cute Jack and Sebastian although the boys don't care, I loved it! When he gets frustrated he wrinkles up his already tiny nose and snorts. It is so ugly but its too funny not to enjoy. He had previously been sleeping from 9pm-3am, waking up for a snack, and then going back to sleep until 7. This month his sleeping schedule got all kinds of volatile and I never knew what the night would bring. We are currently in the middle of a very strict sleep training week for his sake and mine. As much as I love my baby, I'm not a very good mom on 3 hours of sleep! All I have to say about sleep training is amen to this mom.  He also started throwing tantrums which was pretty surprising to me, you might think he's too young to do that but he absolutely knows when he's not getting his way and puts up a fight. As soon as you stop torturing him by changing his diaper/putting him on the floor to play with toys/reading a book/whatever he doesn't want to do at that current moment he stops screaming and instantly smiles. What a pest!  We have also been practicing sitting up and he is getting so strong. The past week he has started to notice when Evan and I are eating and tries to grab our food. He loves to share my ice water and if I'm drinking it in front of him his whole body shakes in excitement over it.


Favorite things:
Bouncer- We have two upright toys we are borrowing for Winston, an exer-saucer and a jumperoo bouncer. He loves both of them, the bouncer most and will go for half an hour non stop if you clap for him when he jumps. He thinks it is so funny. I have a love/hate relationship with these toys because literally ever.single.time. I put him in one of them he poops. And not like oh a little poop lets change your diaper. No. An explosion. Its like he was constipated before but after a little exercise and we have to wash everything within a 10 foot radius. Every day! 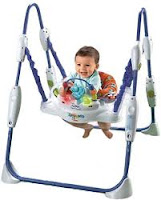 Baby Einstein- I remember these from when my little sister was a baby, Winston likes the Lullaby Time one and laughs at the lamb puppet every time she is on screen. Obviously it never puts him to sleep, but it entertains him! 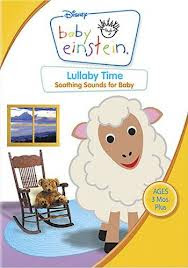 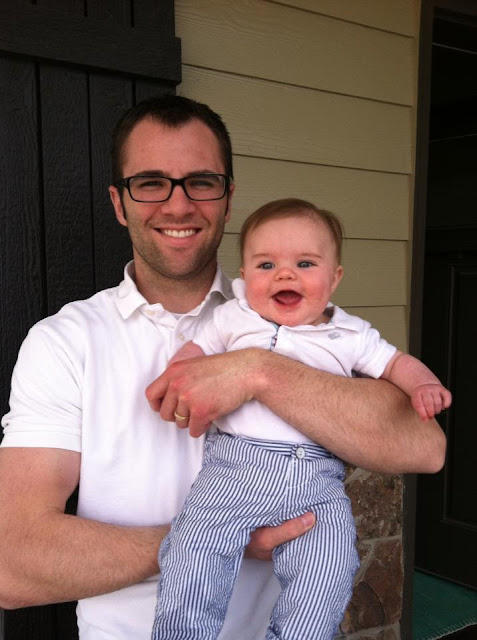 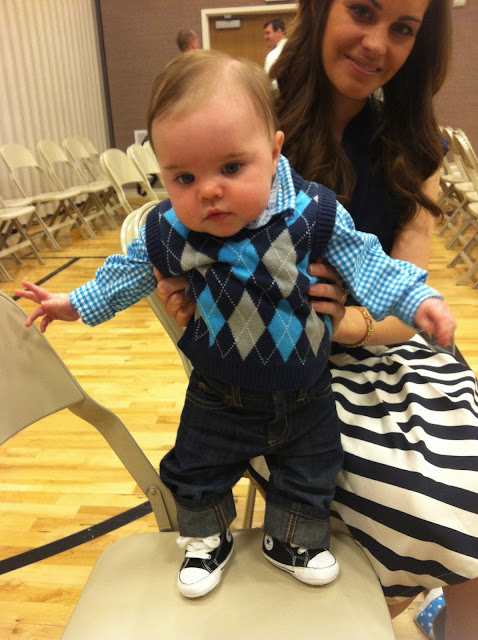 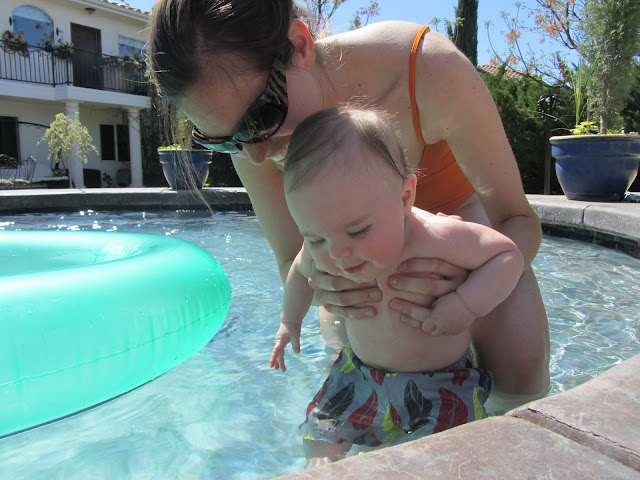