Happy half century to my amazing father! And a HUGE thank you to those of you who contributed to this gift for him, in case you were wondering here is the final product! All your letters are inside and he'll be reading them and thinking of you today! 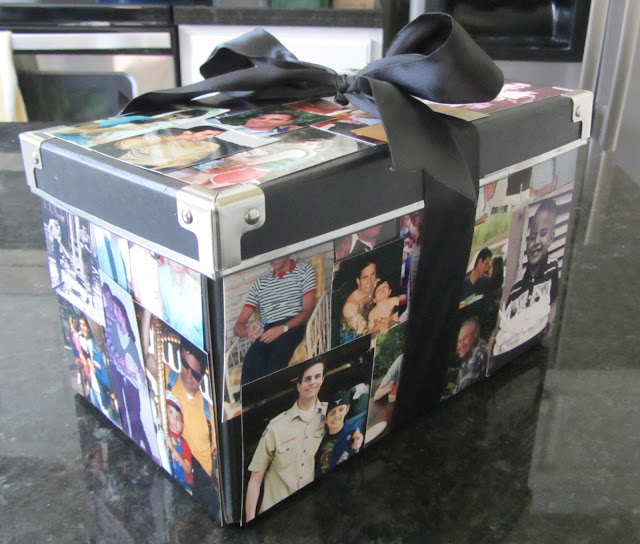 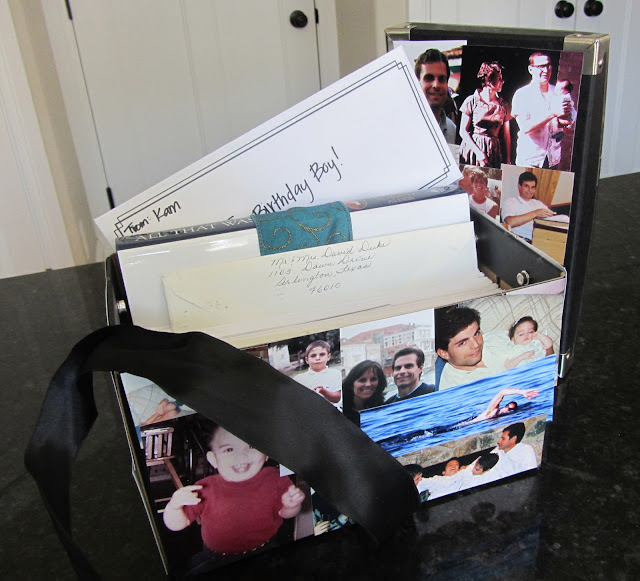 Some favorite memories with my dad:

When Zander and I were little, my dad used to tell us a bedtime story every night. He didn't read it out of a book, he made them up and they were completely original. He was traveling to South America a lot at that time for business so he recorded some of his bedtime stories on a tape recorder and we would listen to his voice as we fell asleep while he was out of town. I still remember the story about a lady who baked fresh apple pies and set them in the window to cool. Then a thief came along and stole the pies! The Ninja Turtles ended up saving the day, they caught the crook and returned the pies in one piece.

The next memory that sticks out is the Daddy Daughter dance when I was eight years old. I wore my baptism dress and felt so pretty. My dad took me to a fancy Italian restaurant before the dance and I remember looking at the menu having no idea what to do! He ordered for me, lasagna, and when the plate arrived I was sure I had never seen so much food in my life. They had a photo booth set up at the dance entrance and I wanted the picture to turn out perfect so I told my dad to tickle me when they were going to take the picture just to be sure I didn't have a fake smile. Ha! 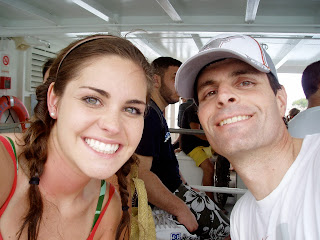 We went to Disney World for spring break when I was a sophomore and there is a ride at MGM that has scenes from the greatest movies of all time. When we got home, my dad and I downloaded the list of the top 100 American movies and began working our way through them. We still haven't finished but  those classic movie date nights are some of my very favorite high school memories! I'd rather watch Casablanca with him than anyone else in the world.

After earning a scholarship to BYU I played the "since you don't have to pay for tuition let's buy a new car" card and surprisingly it worked! I loved car shopping with him, but my dad is a perfectionist and spends months researching before he purchases anything because he wants to get the best quality and the most for his money. I could tell he was trying to let me choose whatever car I wanted but I really wanted him to approve. We had so much fun test driving and finally I had narrowed it down to a Jetta or a Mazda 3 as my favorites. I thought the Mazda 3 was cuter but I picked the Jetta because I was sure it was the one my Dad would pick. I never told him that, but I love my Jetta just as much today as the day he bought it! 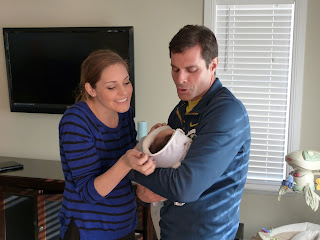 After my freshman year of college I needed a summer project so I decided to do an Olympic triathlon. I moved home for the summer and my dad decided to do it with me. Lucky for me, otherwise I would have drowned, he was the best swim coach! The race day was fun but training all summer with him was the best part. I will always claim it is because of me that he discovered his passion for cycling. 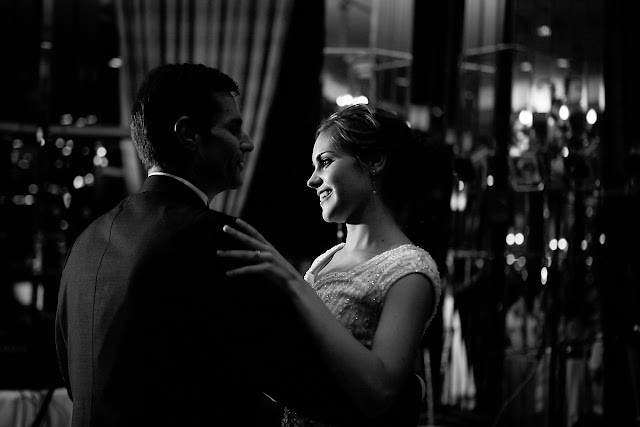 There are so many more but those a just a few I wanted to share with everyone. I love you Dad and I wish I could be there to celebrate you today but know I am thinking of you and am so grateful for your influence in my life!

If you didn't get a chance to write a letter but still want to wish him a happy birthday, leave a comment below with your favorite memory!