Evan has been speaking to me in analogies lately.

It started at Christmas break, he wanted to watch a movie but was really frustrated with the fact that I am physically incapable of staying awake for an entire piece of cinematic anything. He says to me:

"This is what it feels like: I say, 'Hey babe, I'll go for a run with you.' And then instead of going running with you, I sit on the curb and watch."

I about died laughing. Apparently he took that to mean I finally understood him, so he has continued with the analogies.

We are {constantly} trying to make "couple friends." Now, this is either truly a very difficult endeavor for all adults... or we are just very awkward and unpleasant people. In any event, this is something we have been working on for years. Sometimes, we are successful {hey friends!}. Sometimes we really like the other people and they don't like us. Sometimes, people move away. And sometimes Evan reminisces about a previous failed attempt with this analogy:

"I felt like I was trying to force myself to be in a relationship with a girl that I have absolutely no interest in."
And here I thought the dating game ended long ago...

And then there was the Olympics. We faithfully watched every recorded minute of it like good Americans. But on the fourth {or fifth?} day of figure skating Evan confessed:

" I feel the same way about watching figure skating as we feel about watching the WNBA." Ouch. He was dismissed from all further events involving sequined leotards.

Well, since his communication tactic was so effective, I decided to try it out. I have lots of talents, but none of them include keeping a spotless house. I struggle with cleaning, but I spend a good hour in my kitchen every morning scrubbing dishes and clearing off the counter tops. If one room can be clean, I want it to be that one. But after all that effort, Evan comes home from work and leaves his {sweaty basketball shirt, junk mail, lunch leftovers, backpack, ipad, etc. etc.} all over my clean counter! I told him:

"Babe, this is like my office right here, okay? I don't bring crap into your office that doesn't belong. It really frustrates me when you do that. Does that make sense?"

He said "yes, absolutely" and now declines requests to help with the dishes citing that he doesn't want to "mess up my office." Nice.

So here's one more analogy from our family to you as a record of our current state of mind:

We had a really great journey planned with a dream destination in mind, but a couple of weeks ago we came to a crucial on-ramp and discovered it was closed with a big ugly orange roadblock. We are now meandering through side roads attempting to find another path... to the same destination? A different one? Its a mystery and we are lost. The maps all look like spider webs and the GPS won't stop shouting "make a u-turn". 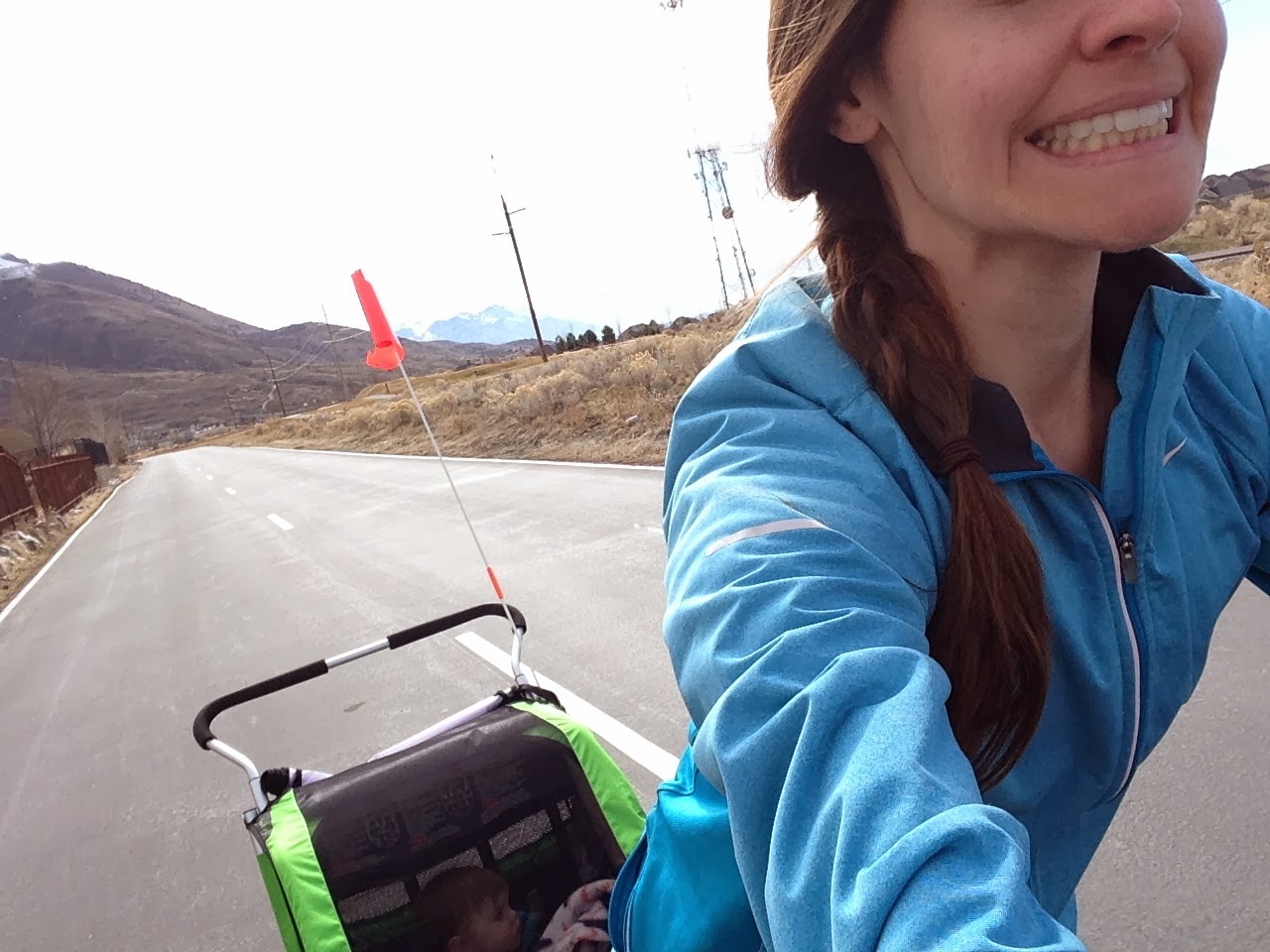 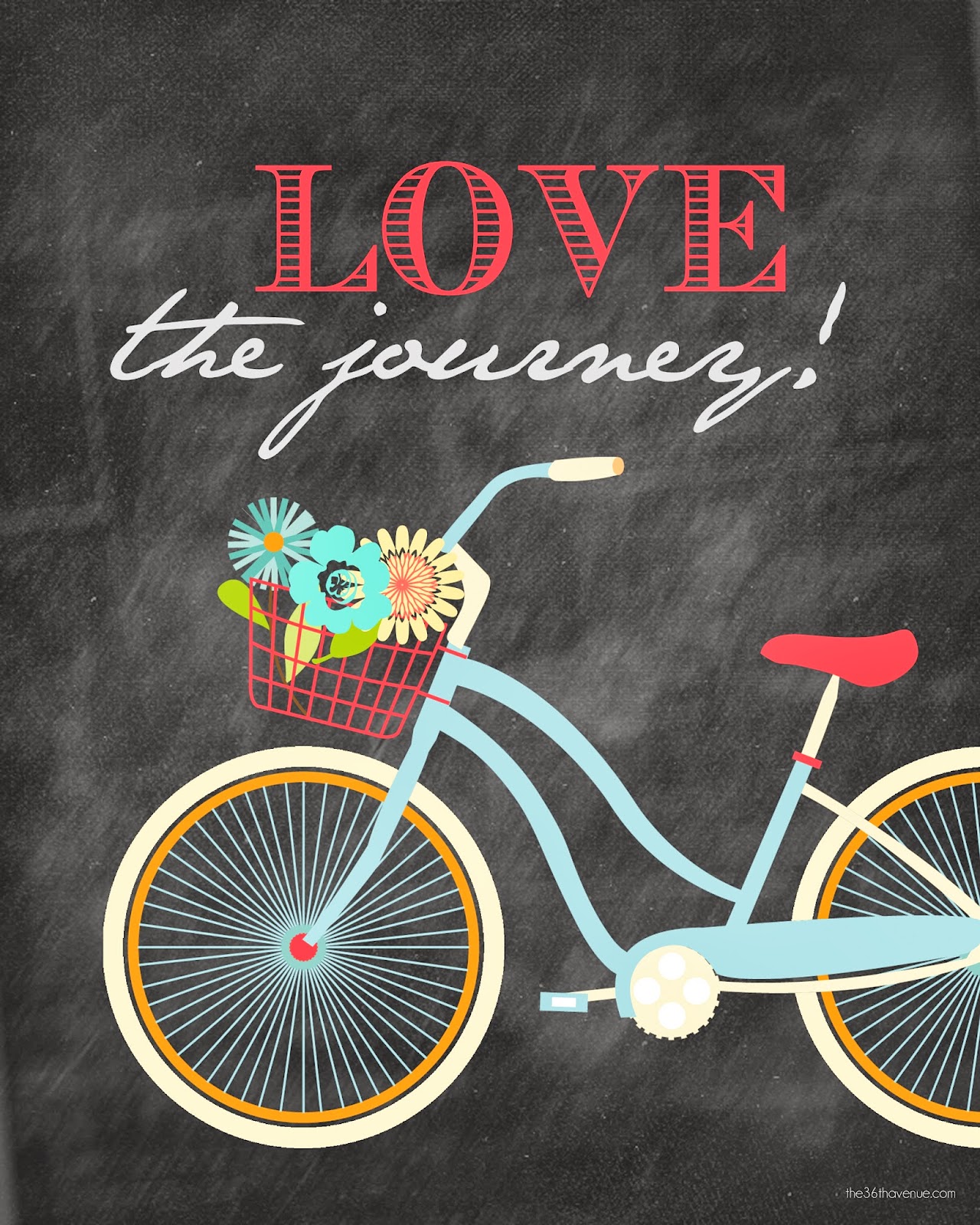 Well, if there's one thing we know how to do, it's to enjoy a good spin. Looks like lots of family bike rides ahead.