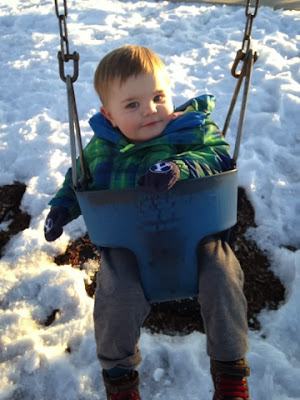 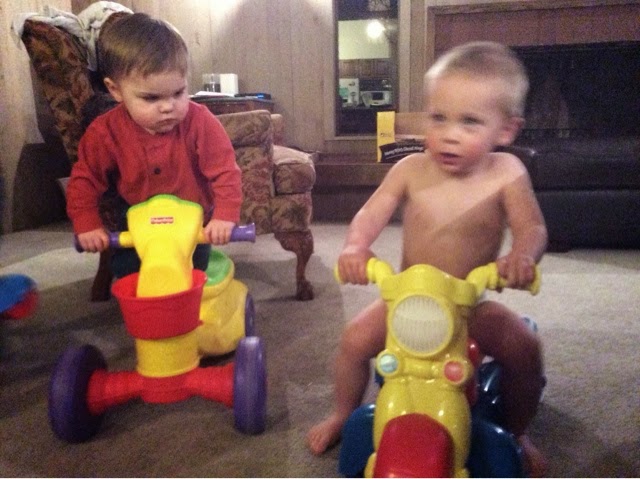 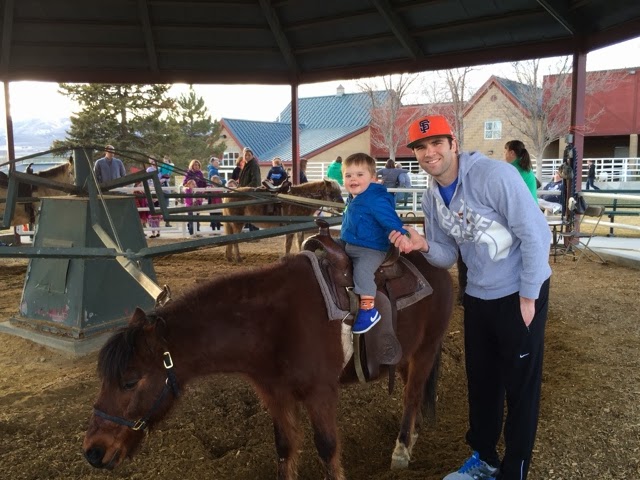 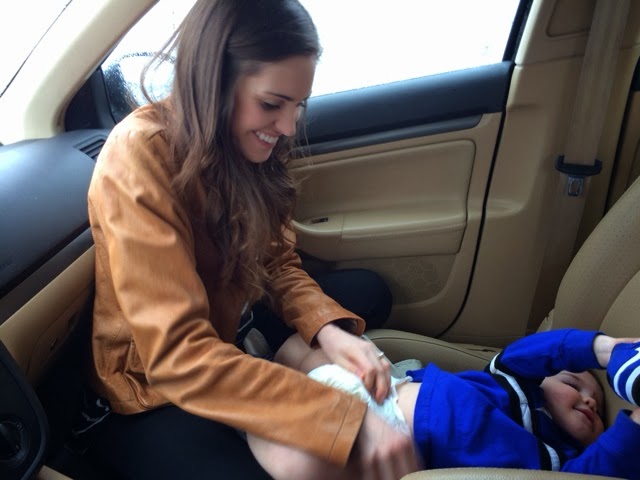 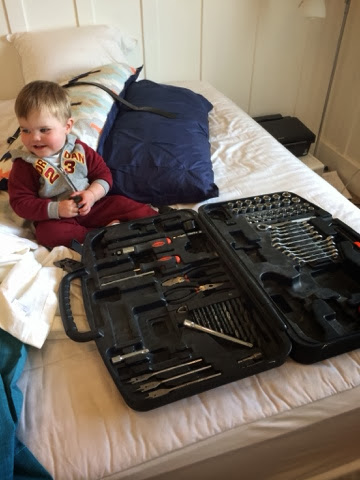 Because we haven't done an update in a while :) 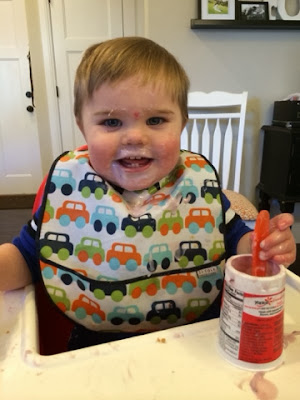 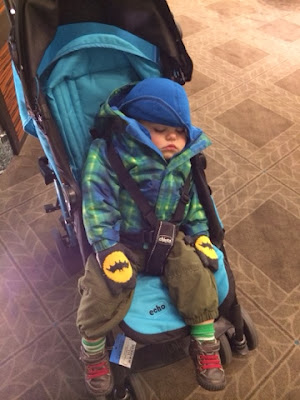 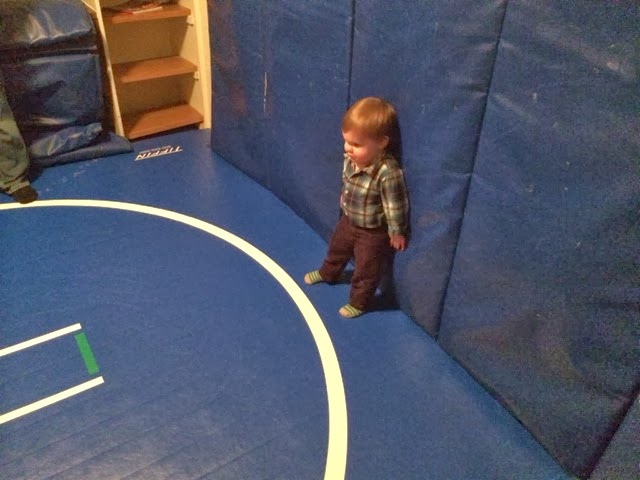 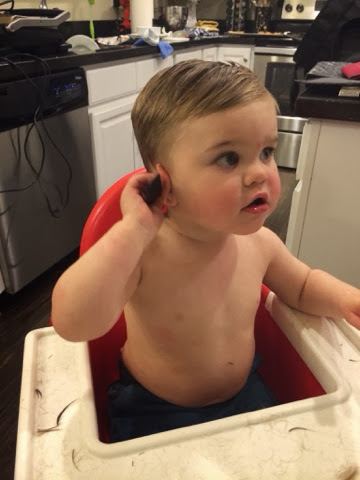 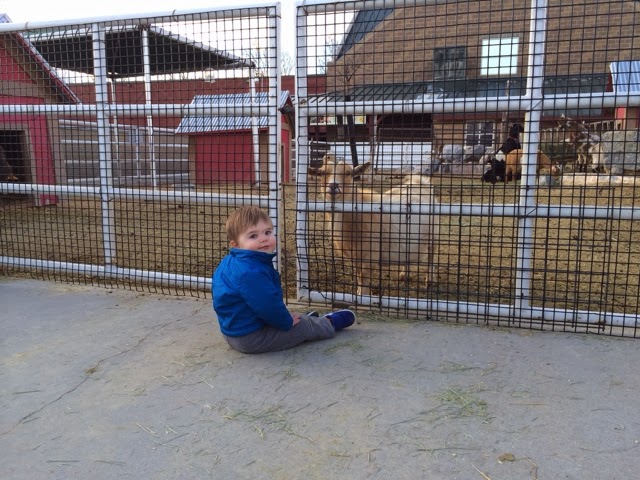 Y'all, I know at some point your kids might get annoying, right? Like maybe the terrible two's or the teenage years or something. But so far its pretty much just bliss. Why do I think my kid is so cute? Winston is a little talker these days and can say probably around 30 words, but mostly loves babbling and tries copy whatever we say. His favorite words are "stop" (which he hears often when he is screaming just to hear his own voice or throwing a baseball at the wall or something else troublesome) and "stuck" whenever he can't make something work the way he wants it to...even if it's not designed to do anything he thinks it should (like if the couch is in his way and just won't move or if all his shoe does is Velcro open and closed instead of something more exciting, he'll tell me they are "stuck").  We have been going on lots of field trips during the day to the Zoo, indoor pool, parks, playgrounds, Thanksgiving Point farmland and museums, pretty much anything I can think of to get us out of the house. He's a busy body and loves to see new things. He is still obsessed with dogs and would probably move in with his cousins in Provo if he could just to play with Max non-stop. He's gotten six new teeth in the past month, four of them molars, so we had a rough week of teething there for a while but he's eating much better now. He insists we have music on 24/7, he calls it "dance" and keeps coming up with new moves to his favorite songs. Church continues to be a battle in the hallways but we only have to make it one more month before we can start sneaking in to nursery. 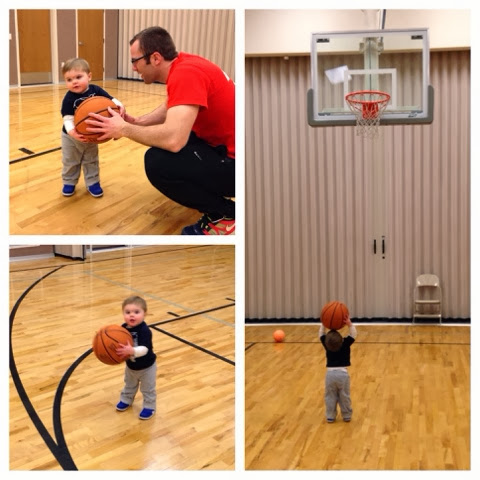 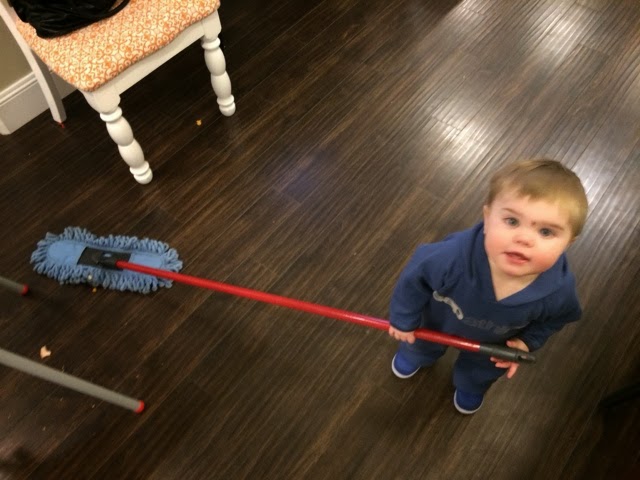 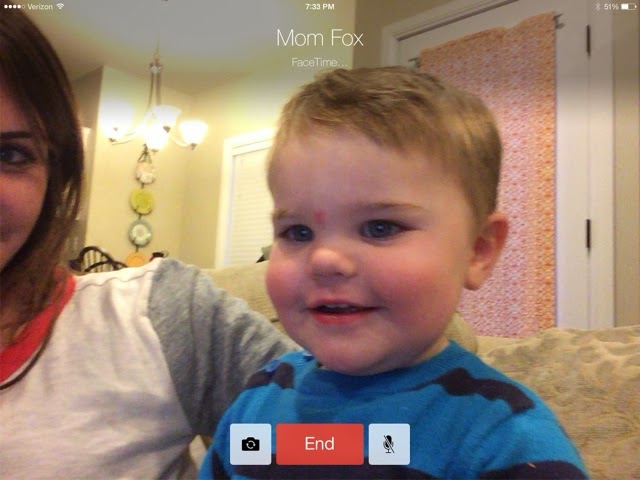 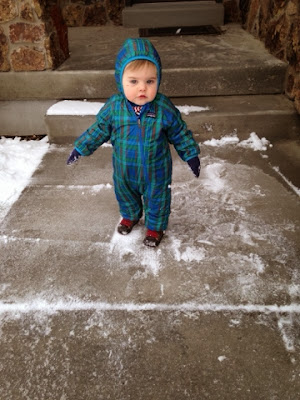 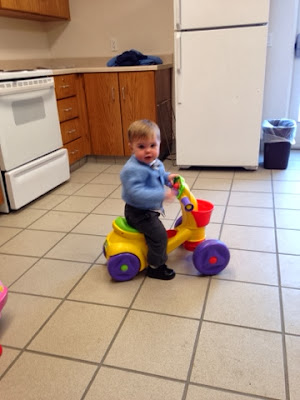 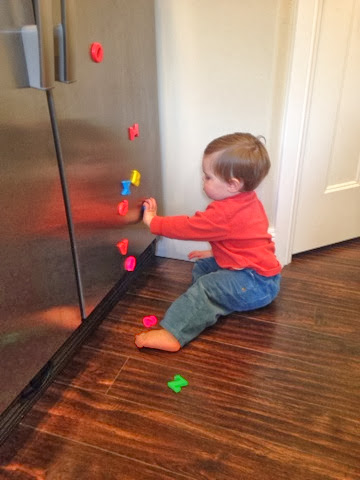 He has an absolute obsession with his little tikes basketball hoop which has a permanent home in the corner of our living room. He'll shoot for a minimum of an hour every night as long as we cheer or him when he makes it. 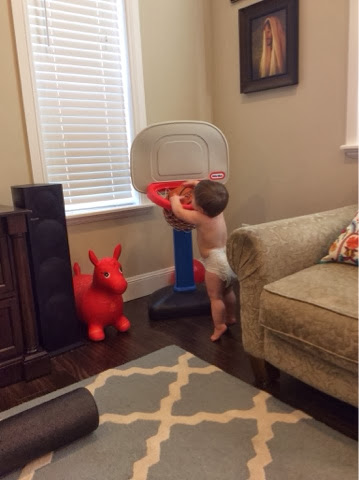 He loves to read and I'll often find him curled up in his rocking chair reading himself stories. 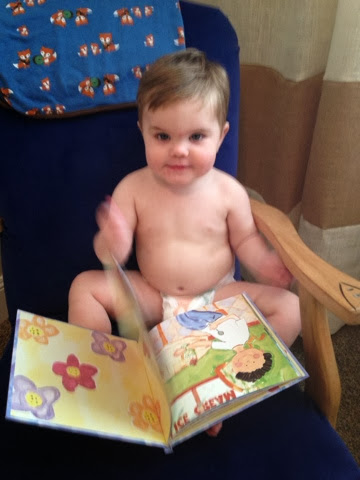 He's also obsessed with electronics and we can't let him see us using our phones/ipads or else he will throw an absolute fit. It's not my favorite thing and I am really hoping he grows out of this soon. He does love to Facetime his grandparents though and that's pretty cute.

Stitches
Winston was running around with his blanket on his head and giggling like crazy because he thought he was so funny. He tripped and fell right into a door hinge to split his face open. Of course Evan was on the snow campout with the scouts so I had to take him to get stitches by myself. And so it begins, life with little boys. 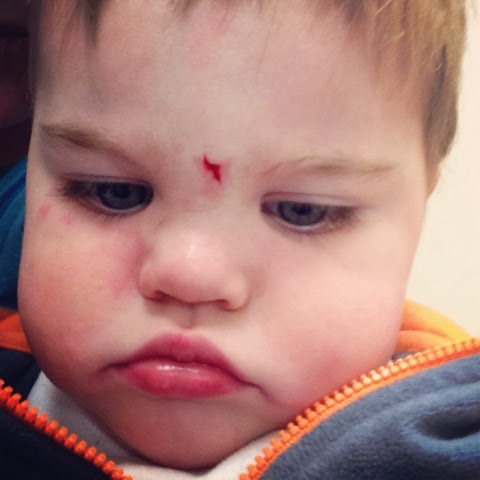