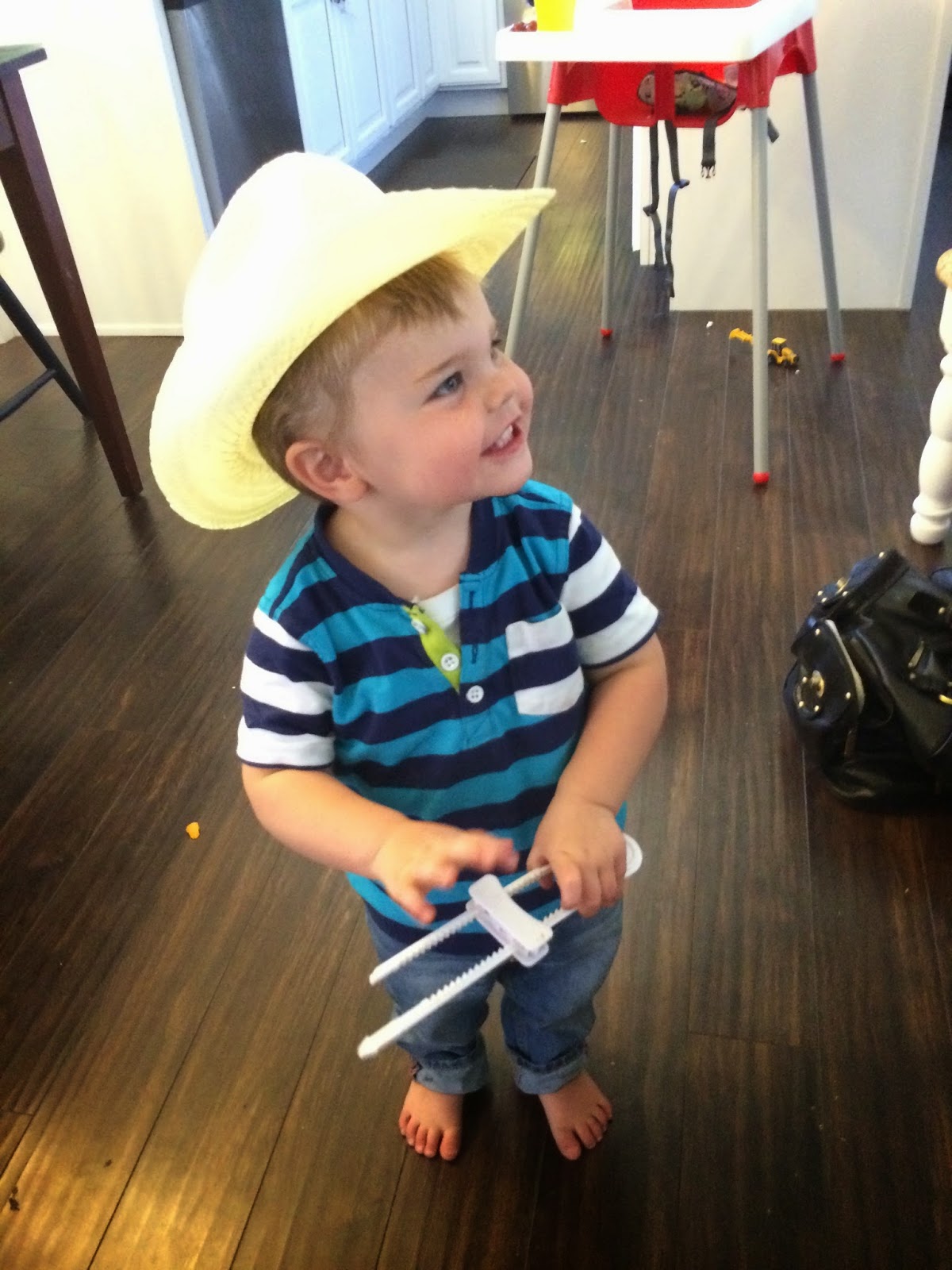 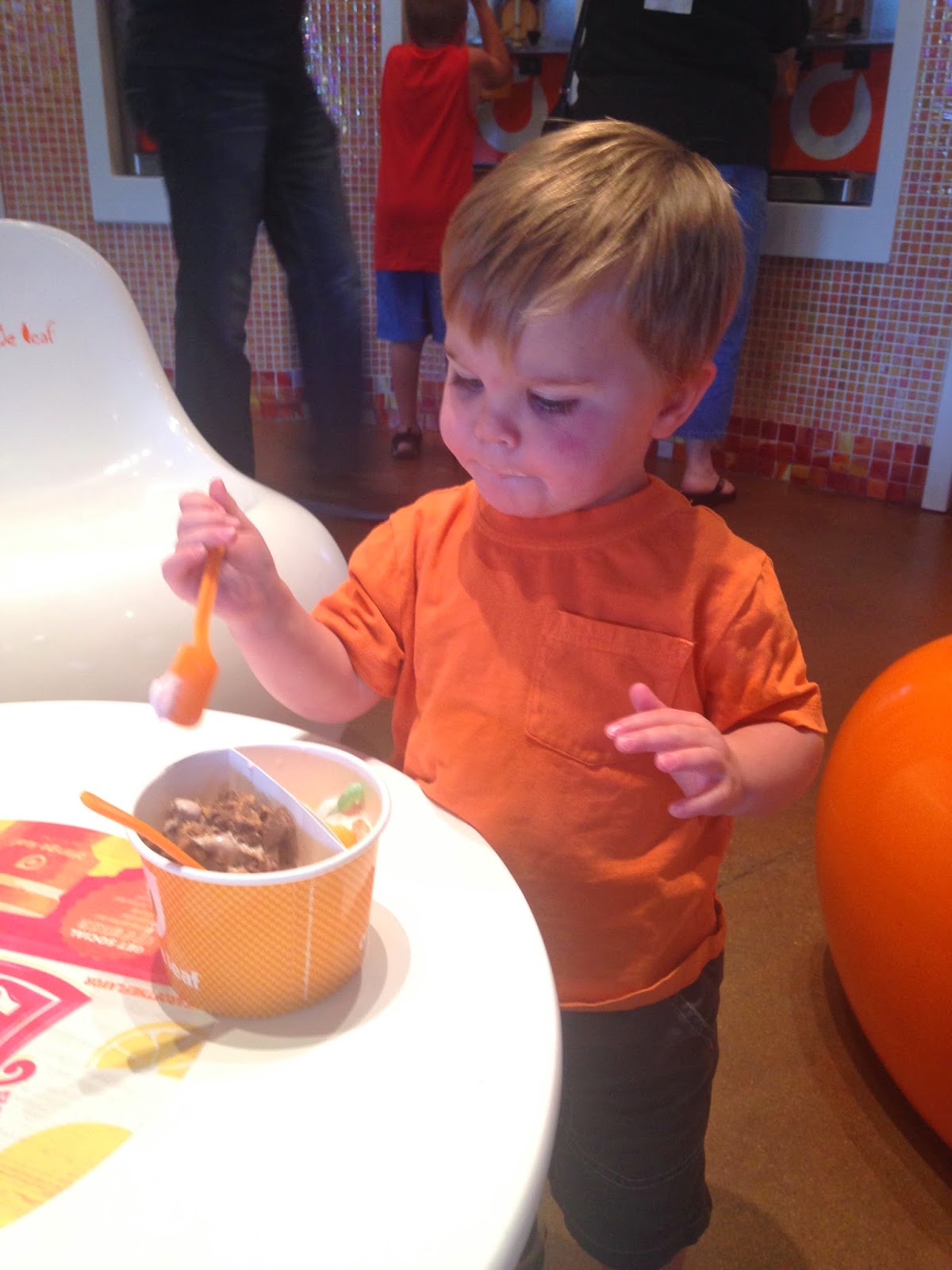 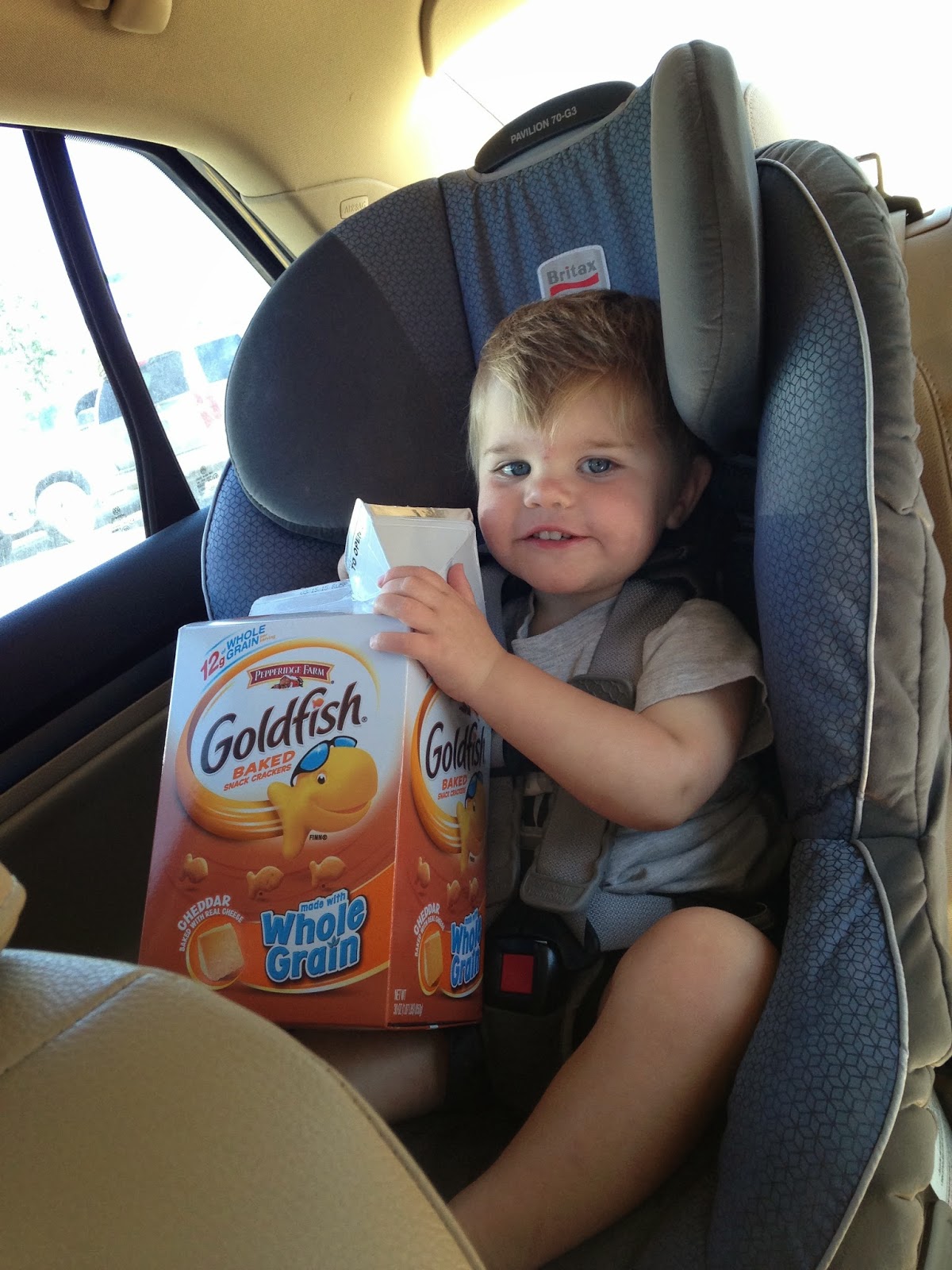 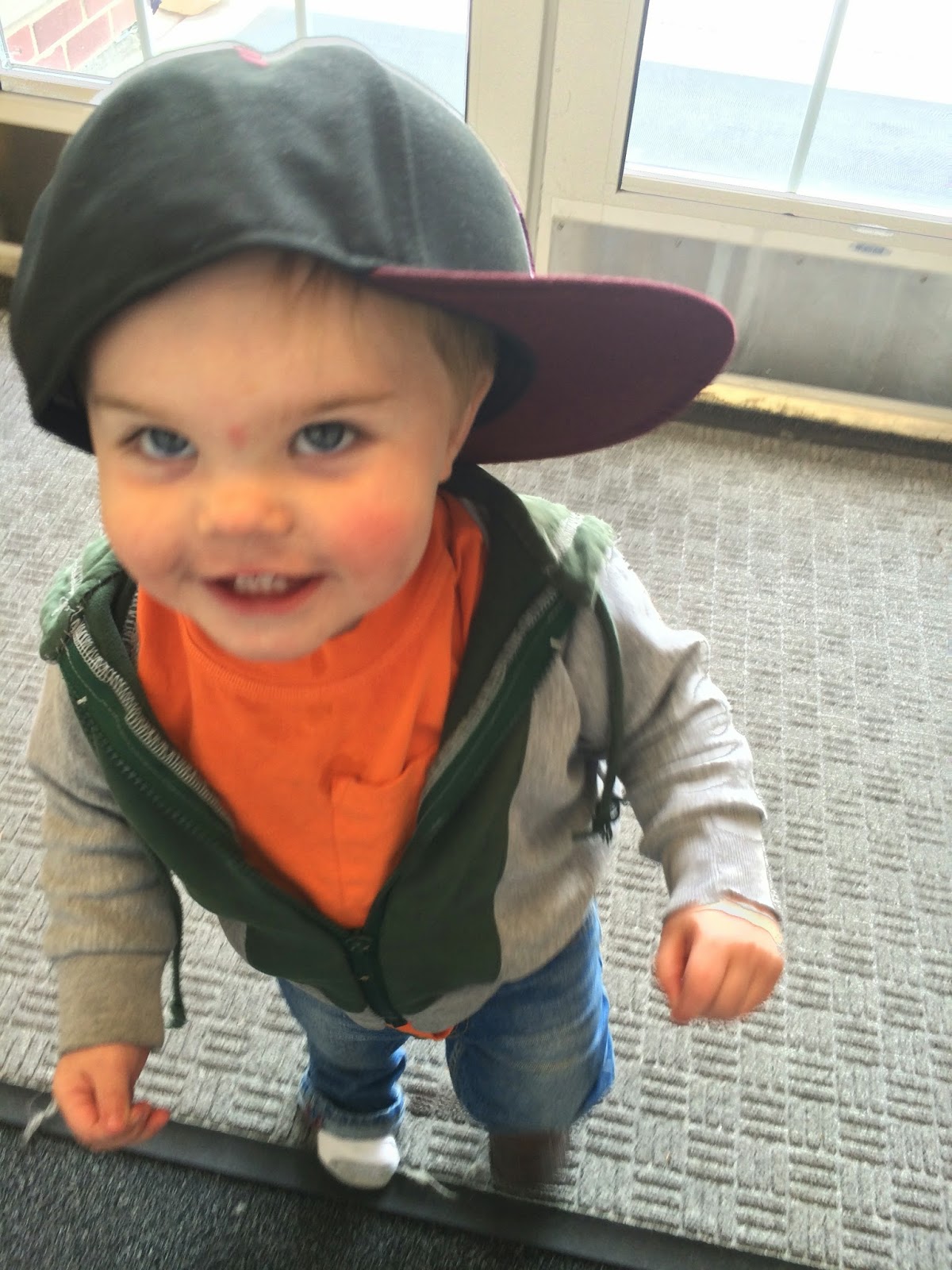 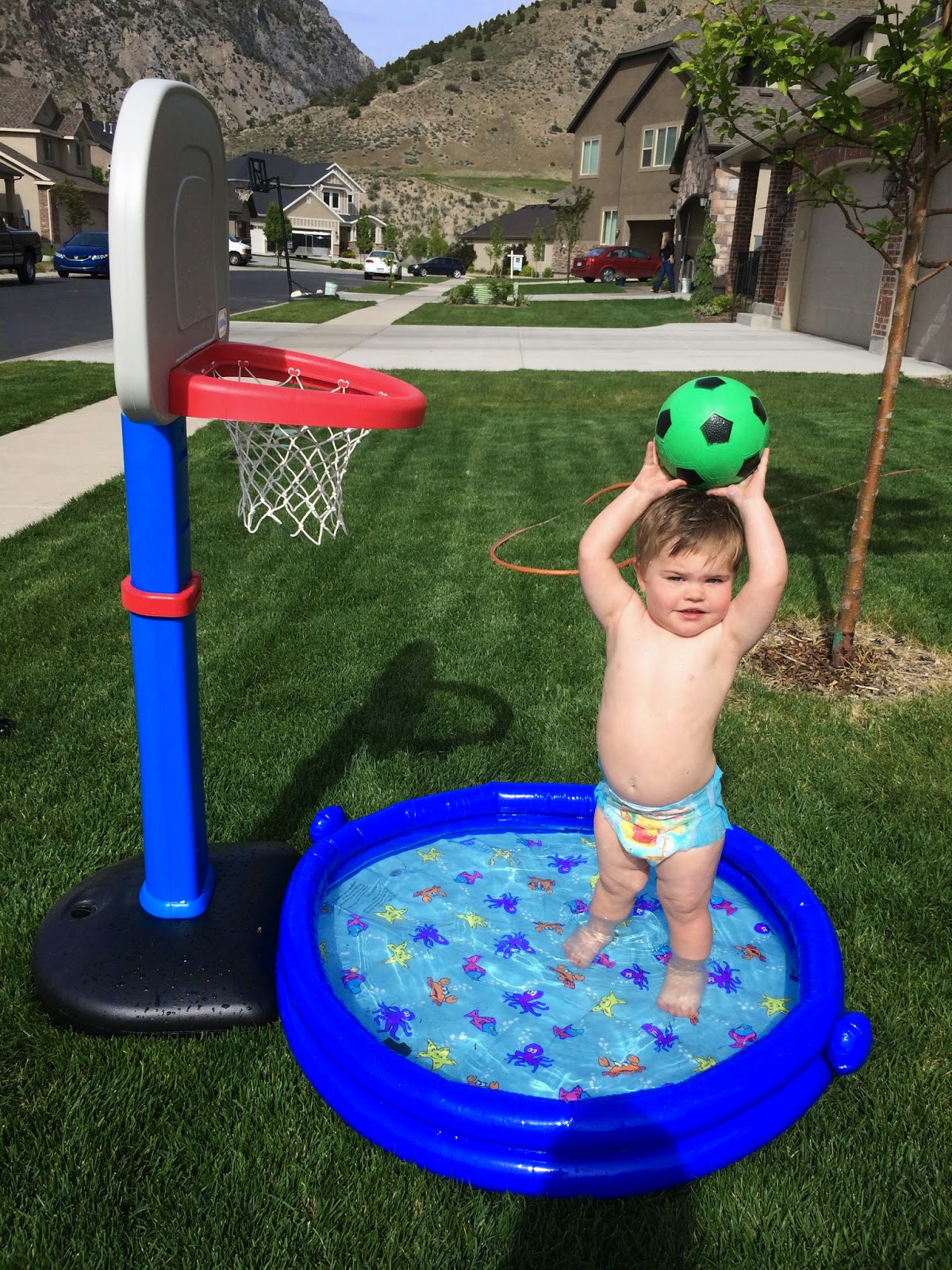 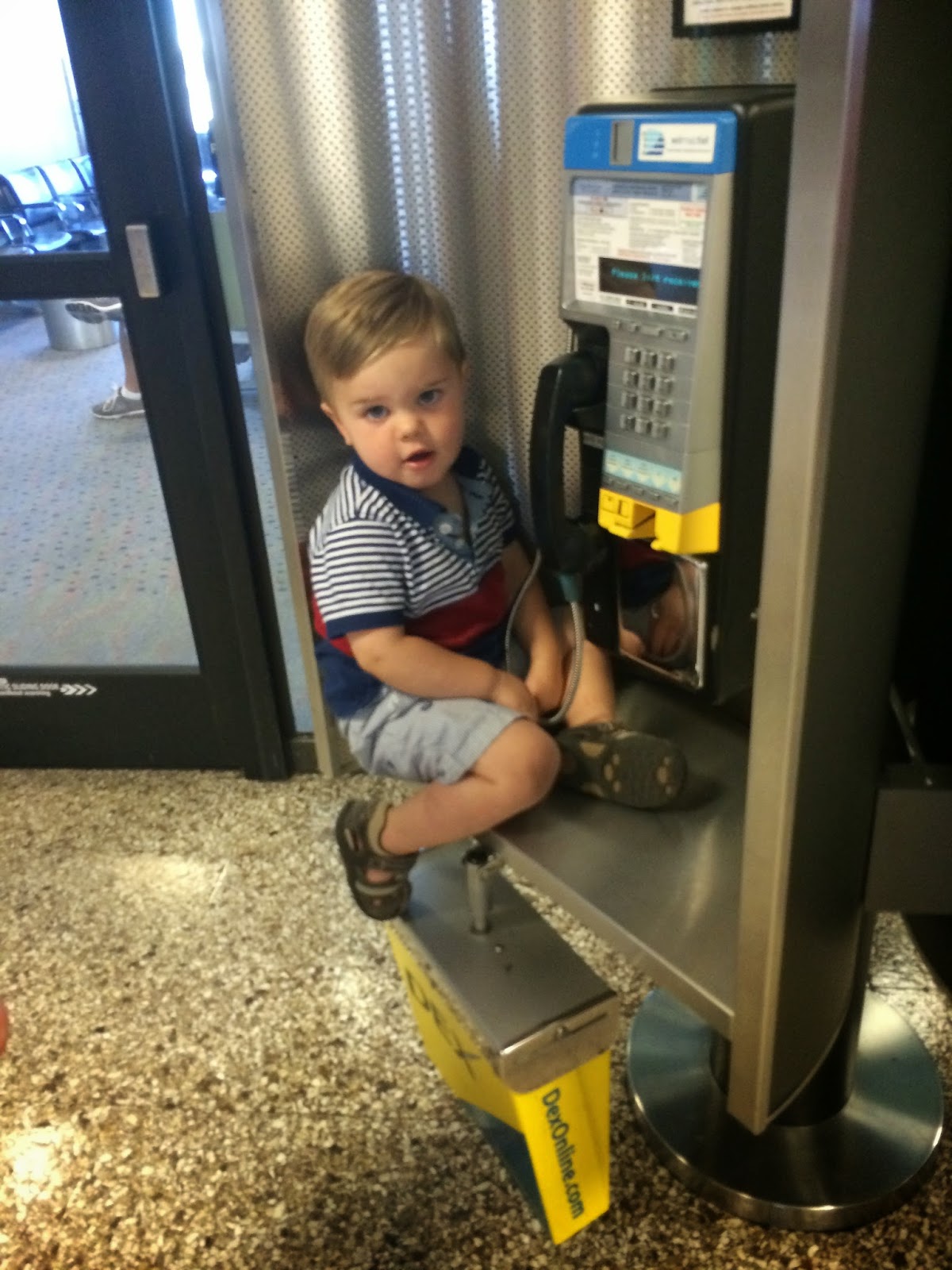 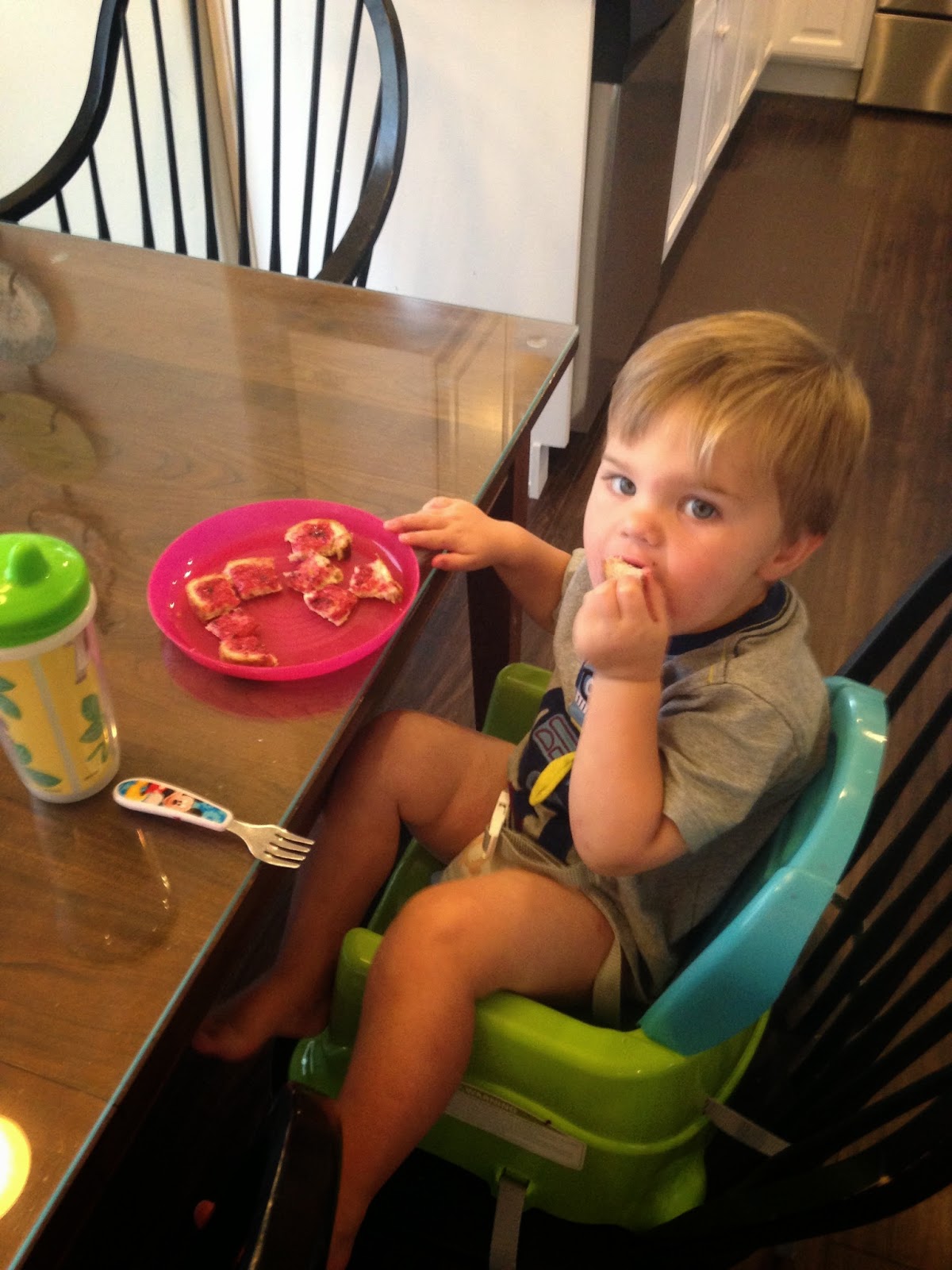 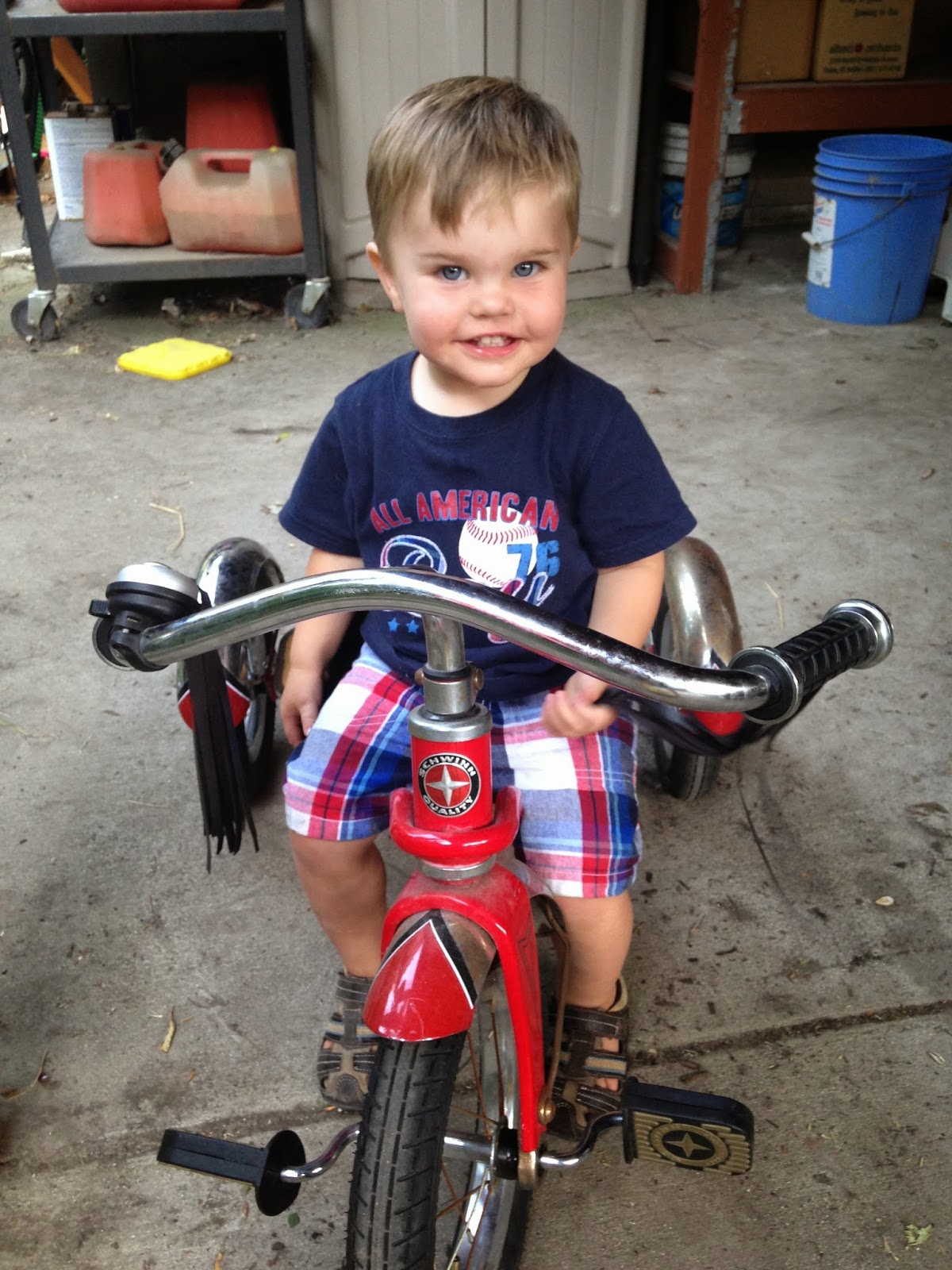 And all the sudden he is a little boy. Big milestones since we last updated were learning how to use silverware {I promise he's saying "fork", and not what you think it sounds like}, making it to nursery and learning at least one new word every day. He has quite the extensive vocabulary, even if I can't decipher the words sometimes. We spend our days outside because it makes my solar powered baby so very happy and it helps him take a three hour nap in the afternoons which is lovely for Mom. He has really started to enjoy playing with friends and has lots of them in our neighborhood, although he always wants to play with Parker and asks for him anytime we go out of town. He started refusing to sit in his high chair so we've moved up to a booster seat since he wants to sit at the table with Mom and Dad. Music is a constant part of our lives and we are always singing and dancing to any and every genre. This morning Evan and I woke up to the sound of someone trying to break into our bedroom. We have been out of town and arrived late last night, so Evan was reaching under the bed for his baseball bat thinking someone had broken in supposing we were still gone. When we got close I could see two tiny little feet under the door. I opened it and Winston was standing there and pointing to his head said "Ouch, bonk." He had climbed out of his crib {landed on his head I guess!}, opened his bedroom door, and was coming to wake us up! Guess it might be time to move up to the twin, after all. He's still a tantrum thrower and will turn on a dime when he is hungry or tired. The electronic obsession continues, he always wants to play with our phones and we have to severely limit his screen time, although he's not even doing anything besides opening and closing apps so heaven knows why this is so entertaining to him. He keeps us running, keeps us exhausted, but mostly, keeps us happy.

Swimming: We go to the Duck pond and splash pads and local pools a few times a week and live up every minute of the beautiful but oh so short summers we get here. He is a water baby and is happiest there, but he always drinks the water and I haven't been able to get him to stop. No Giardia so far at least.... 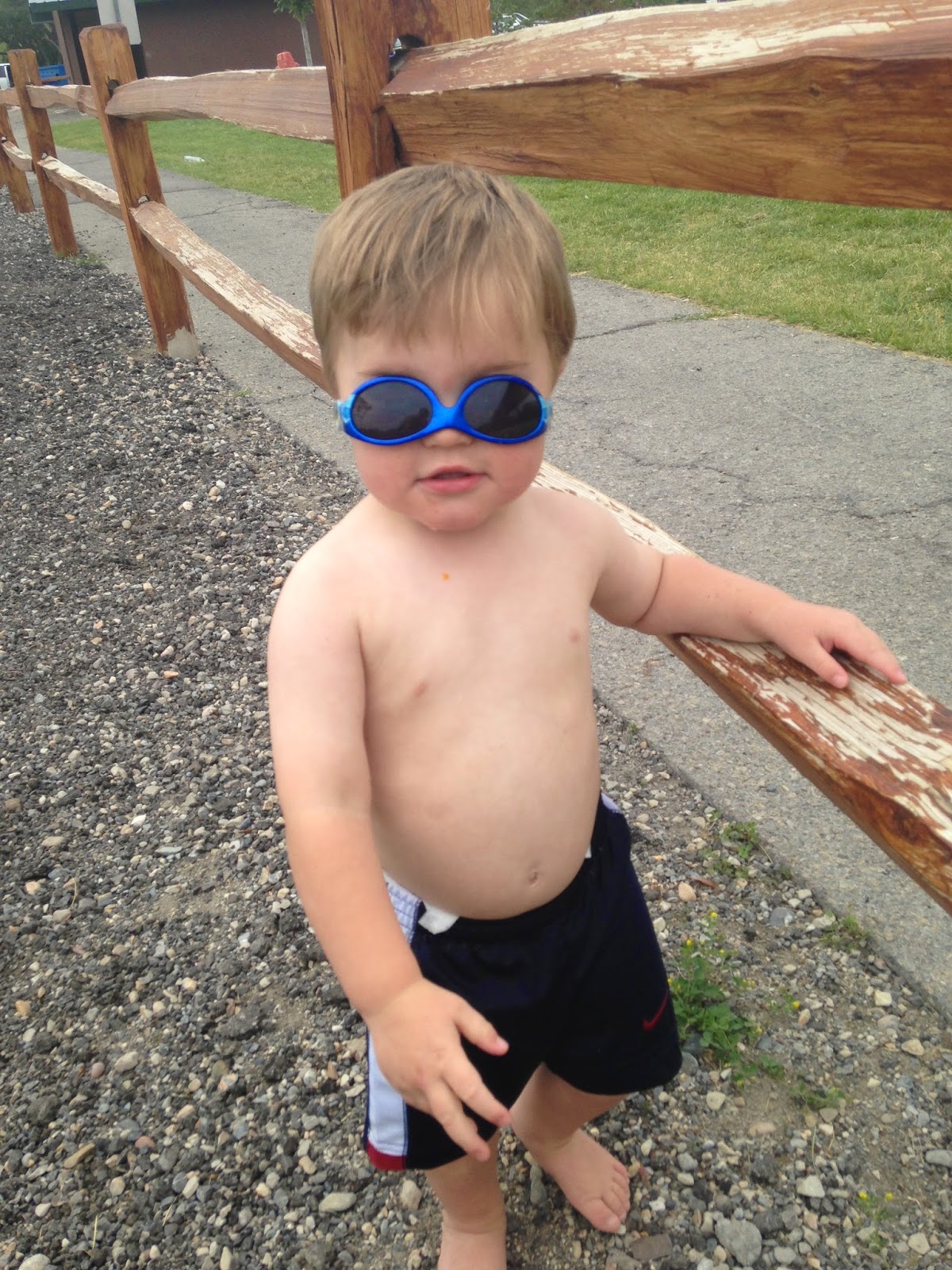 Puzzles: I bought this cheap little thing from Ikea and Winston loves it, just stacks and unstacks and restacks every day.

Swings: After our runs in the morning we usually go to the park and Winston could literally swing for hours, although I can never last for longer than 45 minutes of "underdog" before my brain turns to mush.

Daddy Moments:
He's started watching "ball" (baseball) with Evan and cheers and claps anytime the crowd makes some sort of collective noise, regardless of the team or whether it was good or bad. He now appreciates soccer as well thanks to the World Cup and would rather watch sports than most any other movie or show. 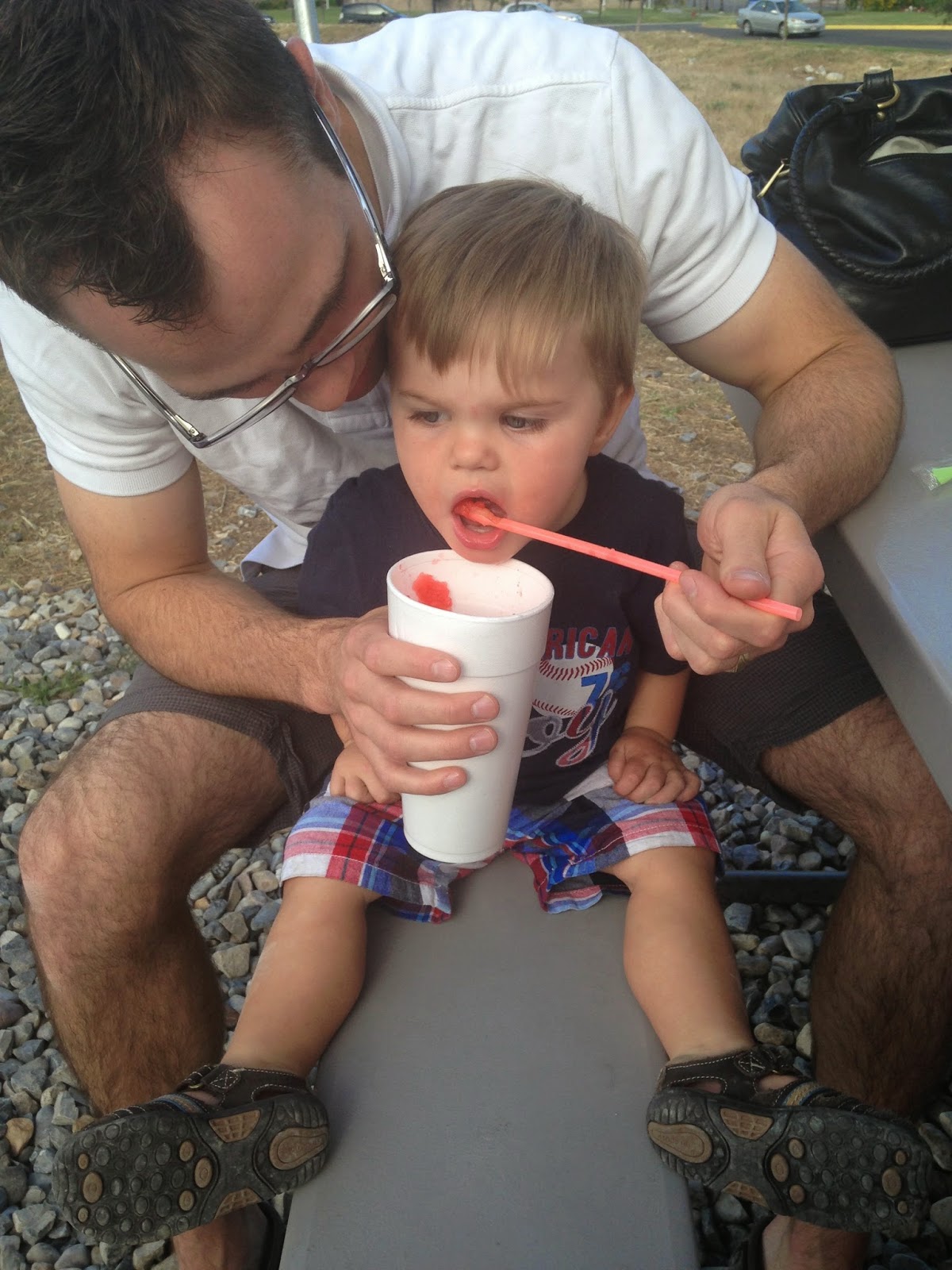 Bee Sting: We went to a swim party for Evan's work and a bee landed on Winston's belly. Before I could shoo it away he picked it up like what the heck is this? and Got a solid sting in the thumb. Ten minutes of dramatic flailing and panic and then he was over it. 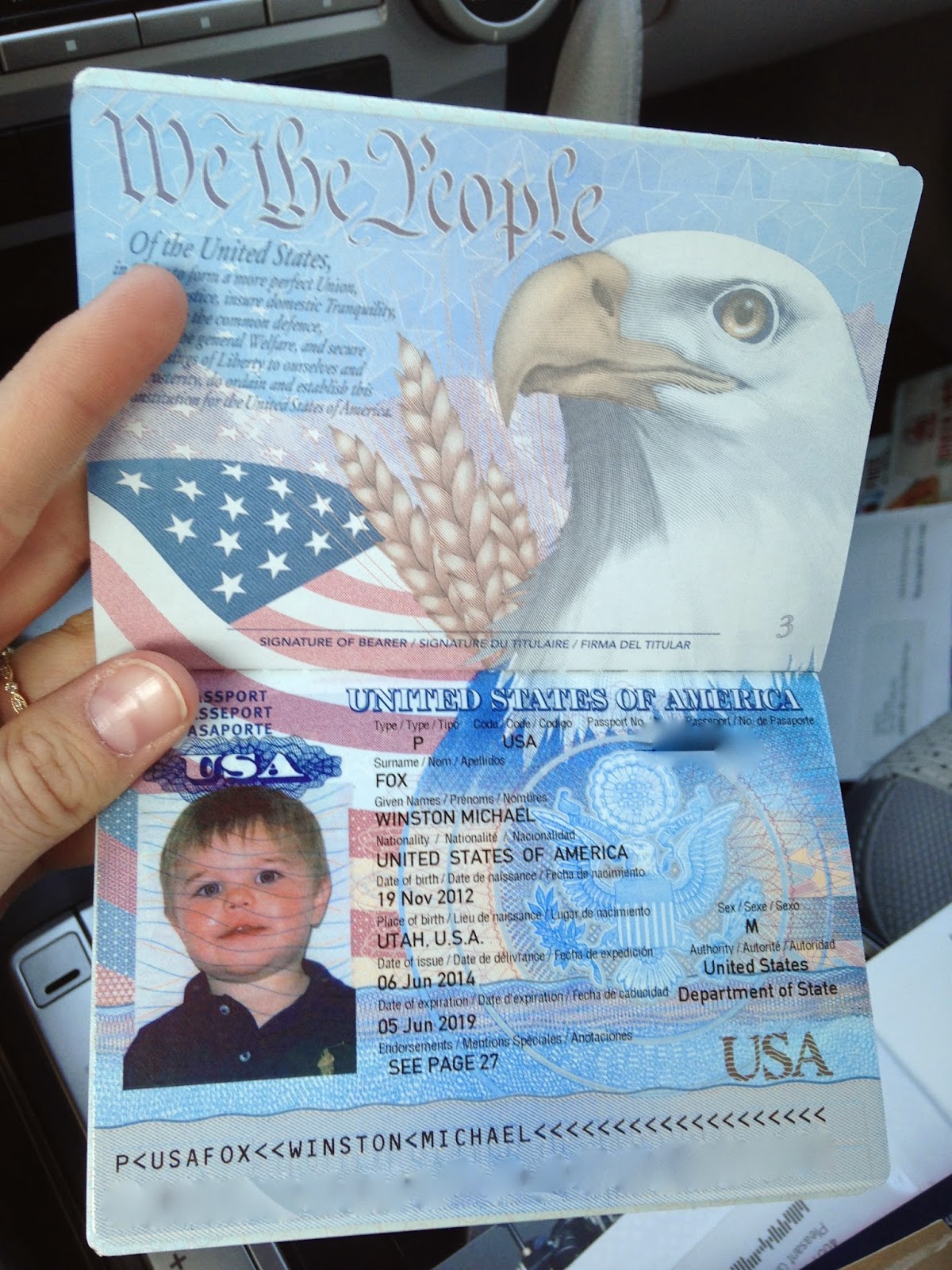