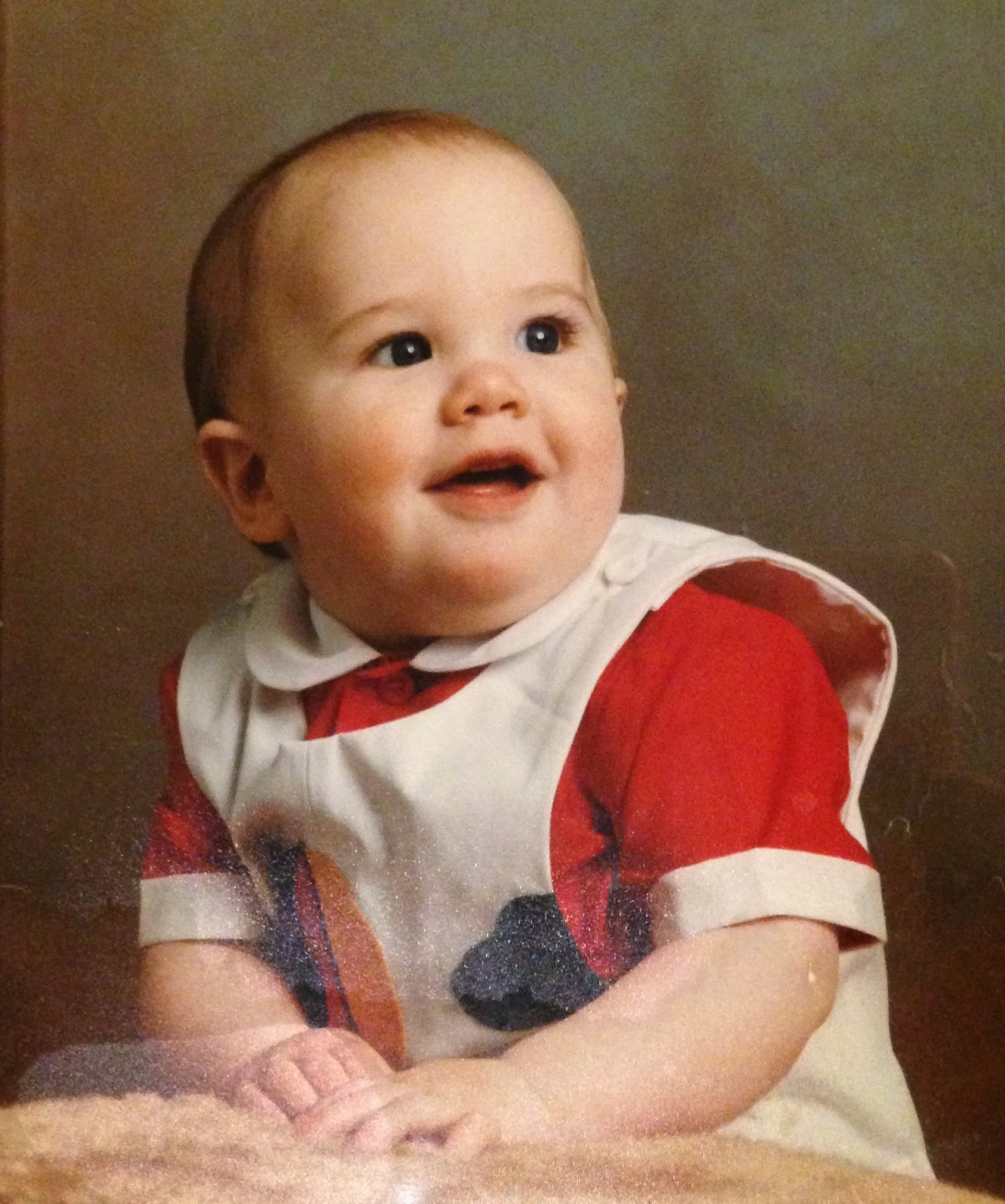 A Very Happy Birthday to the most important person in my life!
Some of my favorite conversations with you this year:


{While trying out our new bike trailer this spring, I paused to give Winston some water. I had to hold my back tire between my knees and undo his straps while pouring water into his mouth to keep both my bike and the trailer stabilized}

Evan: Babe, you have a super nice bike. Don't you love it?

Evan: {Gives me a look that makes me picture my own funeral}

Me: Well it's hard when I have to stop and take care of Winston! There's not always something to lean the bike up against!

Me: No it's not, because they invented something better to replace the Discman.

Evan: They also invented something better to replace the kickstand. It's called "coolness."

Evan: {busts out singing} C&H, C&H, Mama uses it to bake her cakes.... she makes the greatest cookies cakes and candy...fine and dandy!

Evan: It's from an old commercial, haven't you seen it?

Me: No.
{Here's the video for those of you who may have also missed out.
Sorry, doesn't work on mobile devices but it is hilarious.}

Evan: What are you reading?

Me: It's an article on "7 Life Lessons you Learn from Running". But its super lame.

Evan: I could have written something better than this, and I don't even run.

Me: Really, what would you write?

Evan: "Always wear spandex. That way you won't get caught up on anything."

And last but not least: 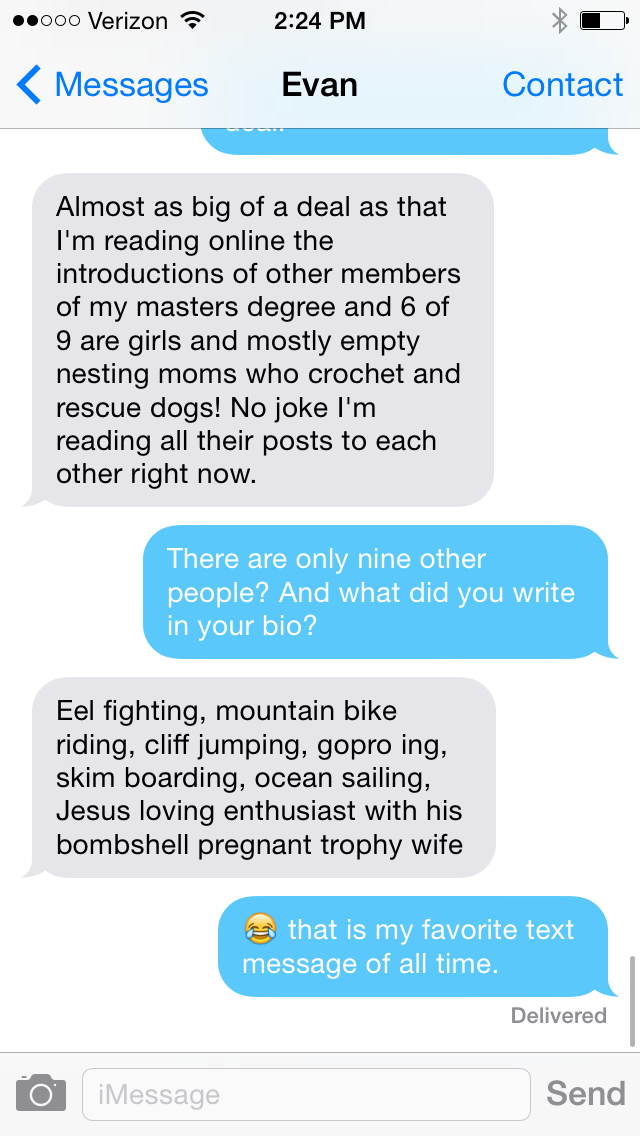 Thanks for letting us celebrate with you this weekend, here's to another year! Have the very best day!! 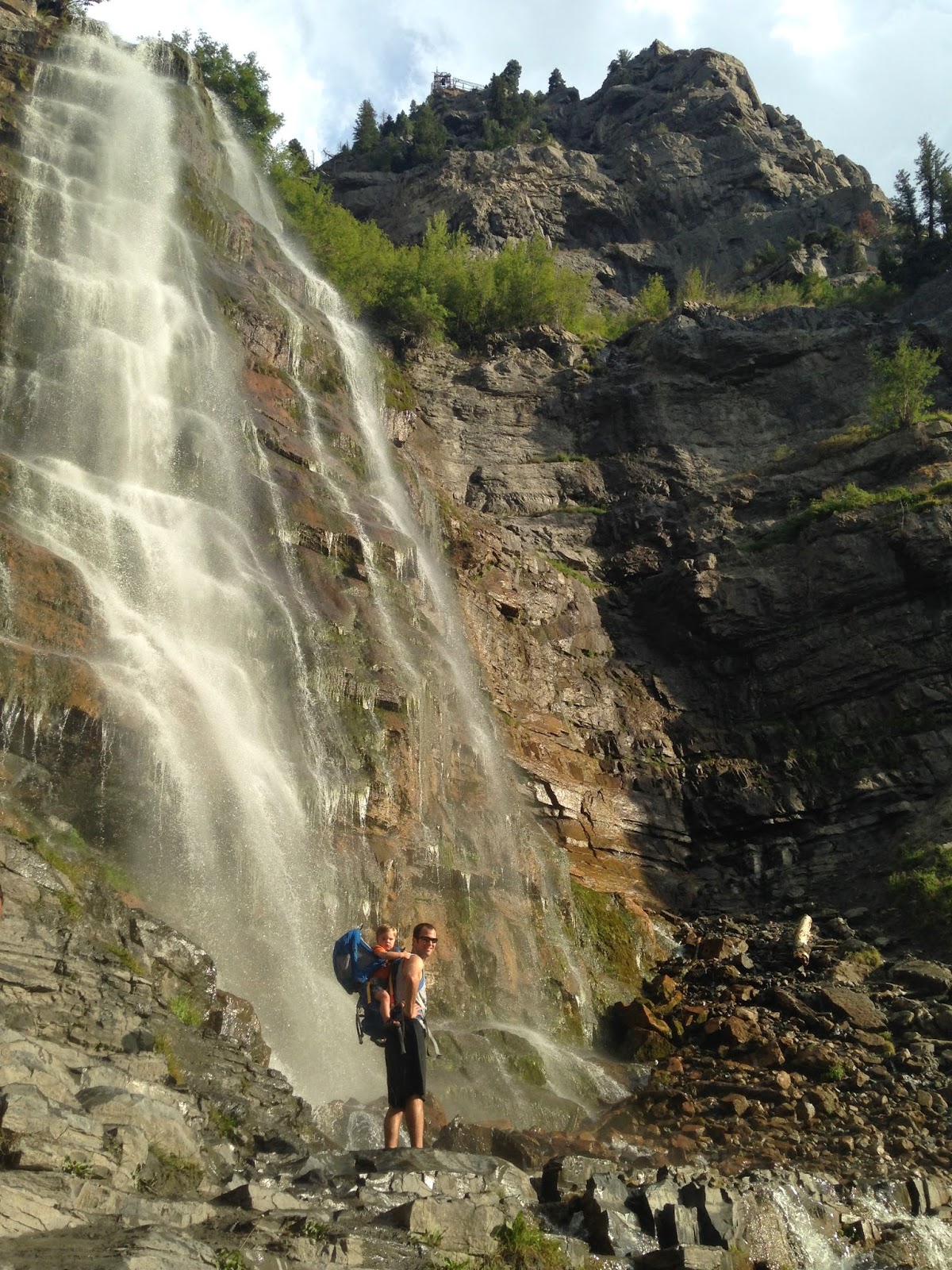 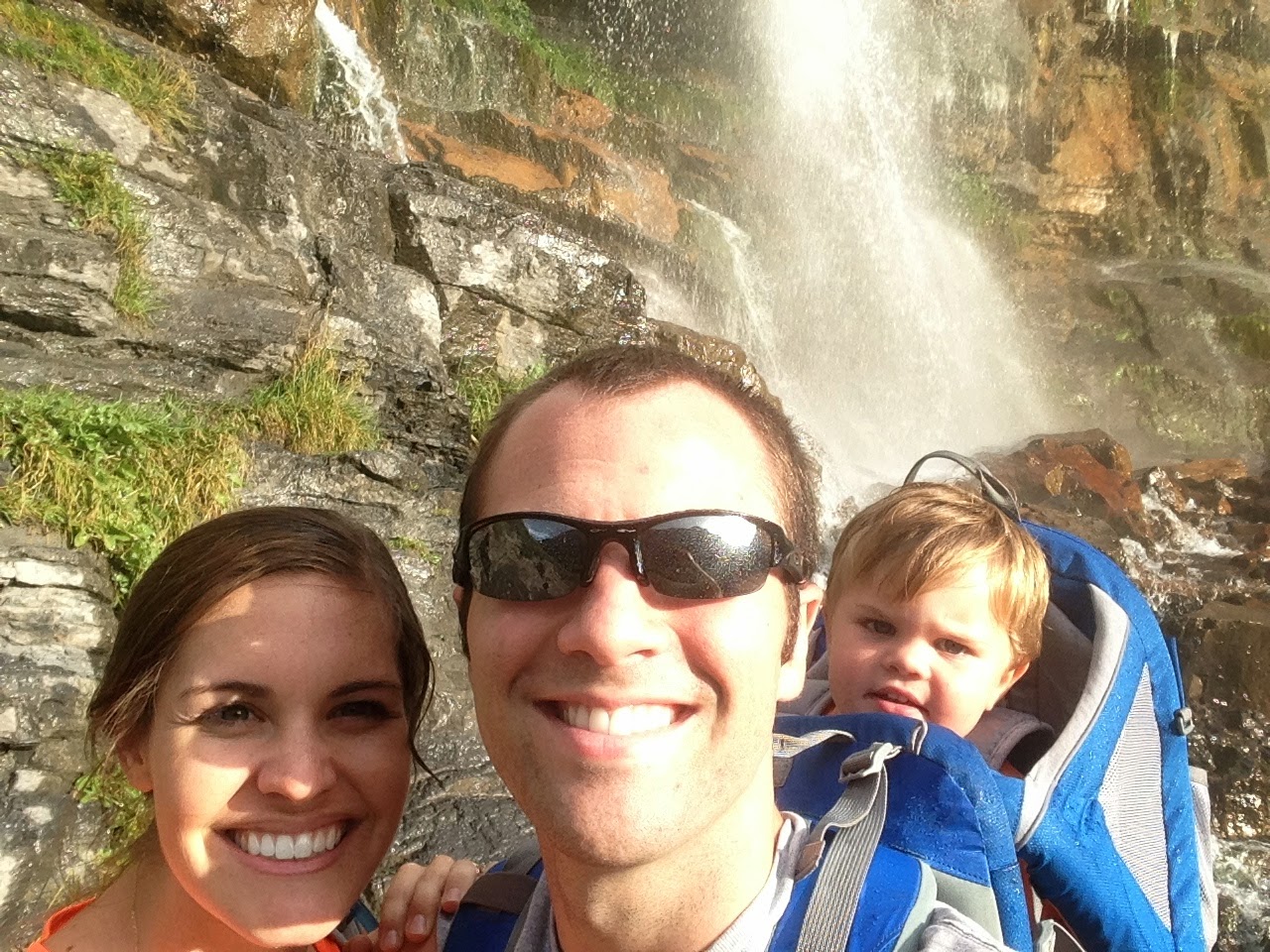 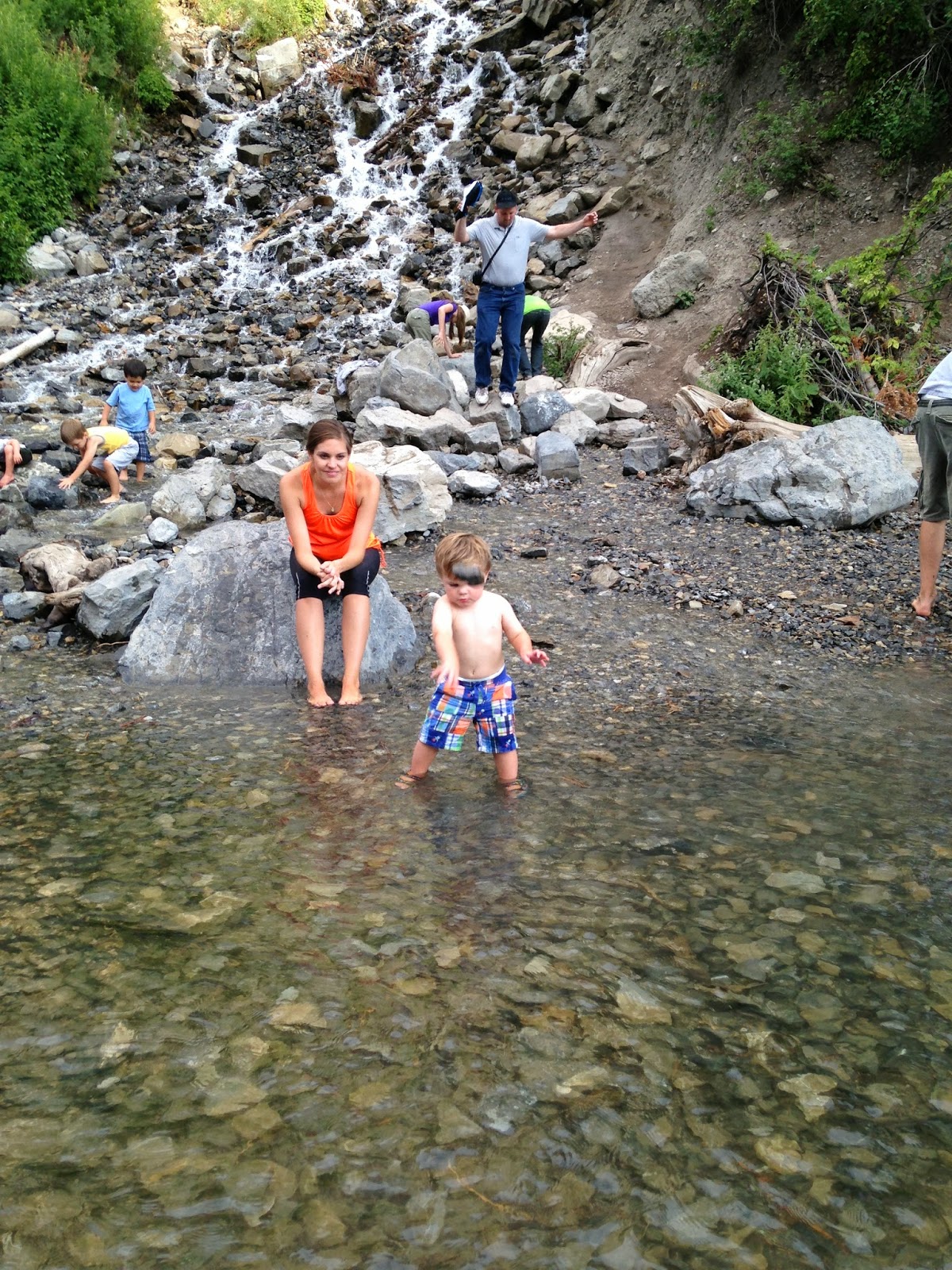 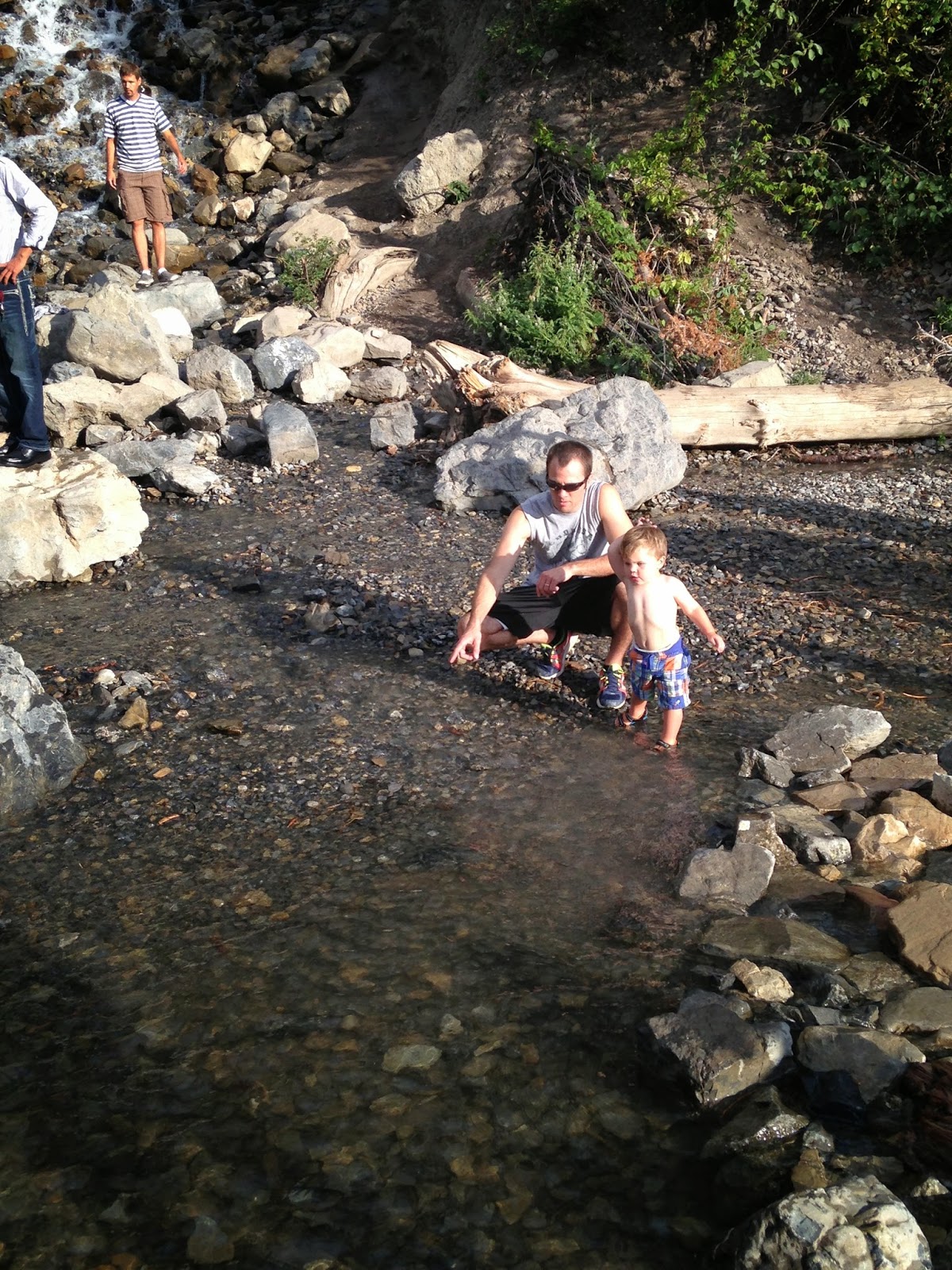 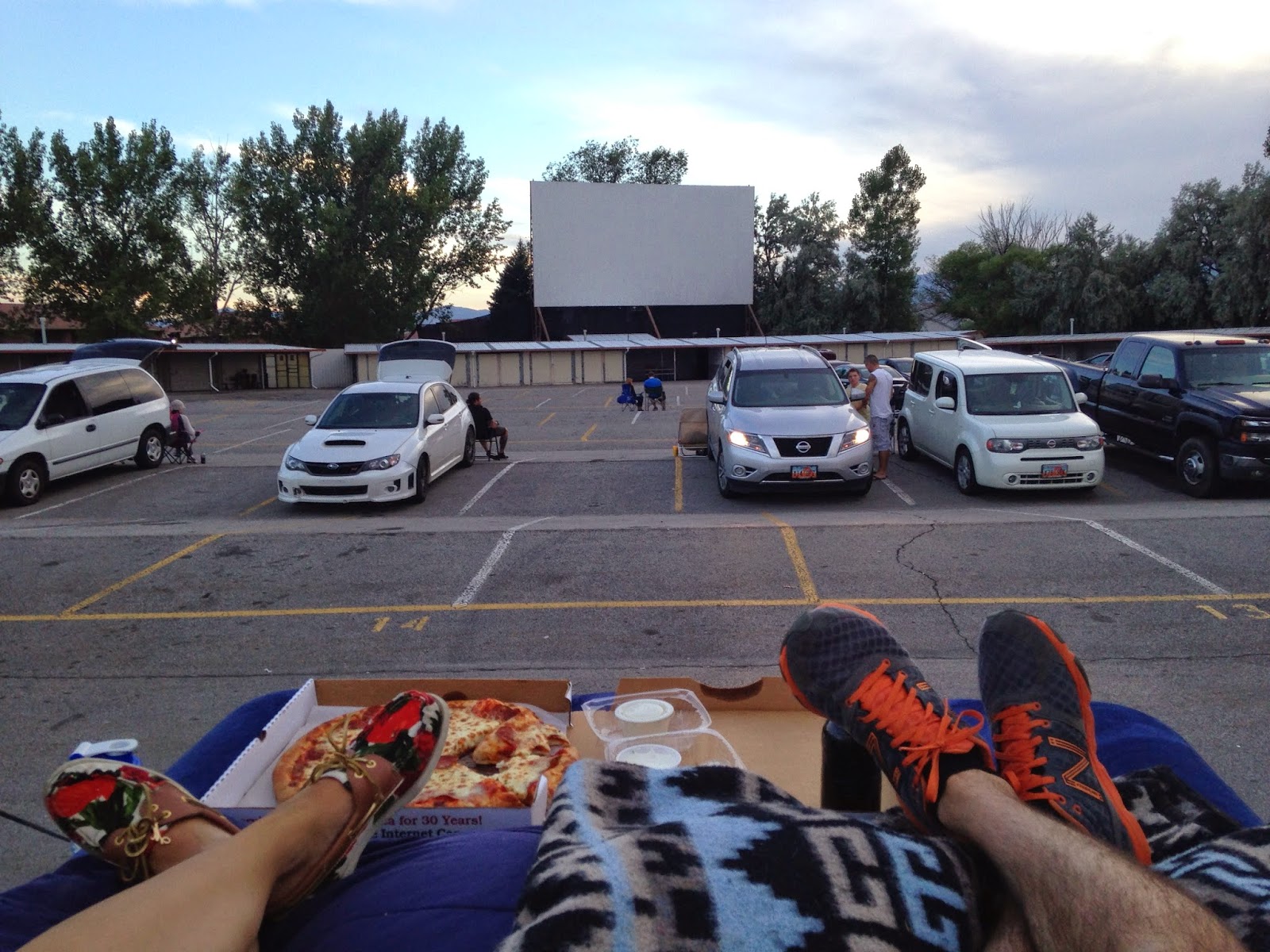 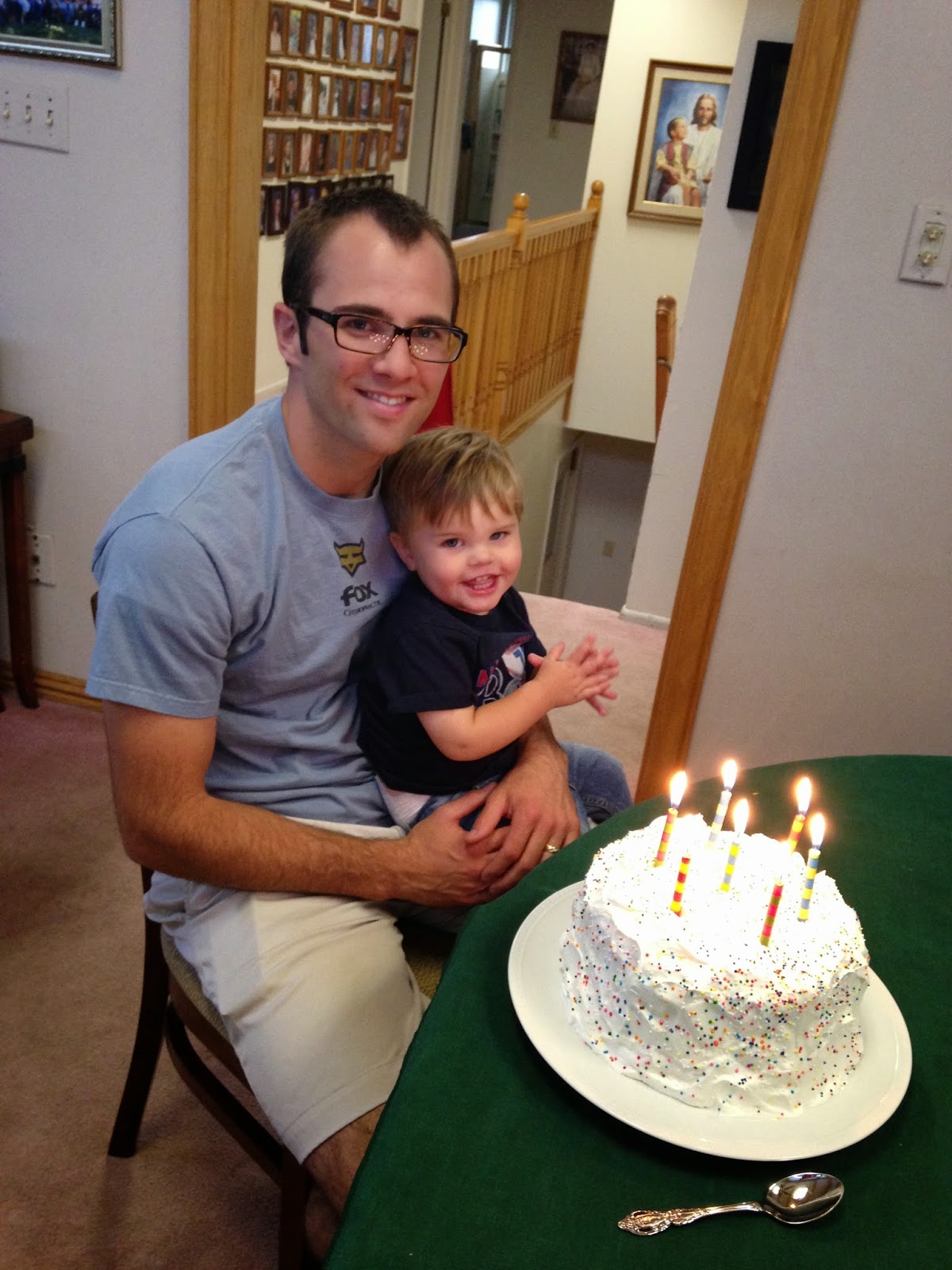 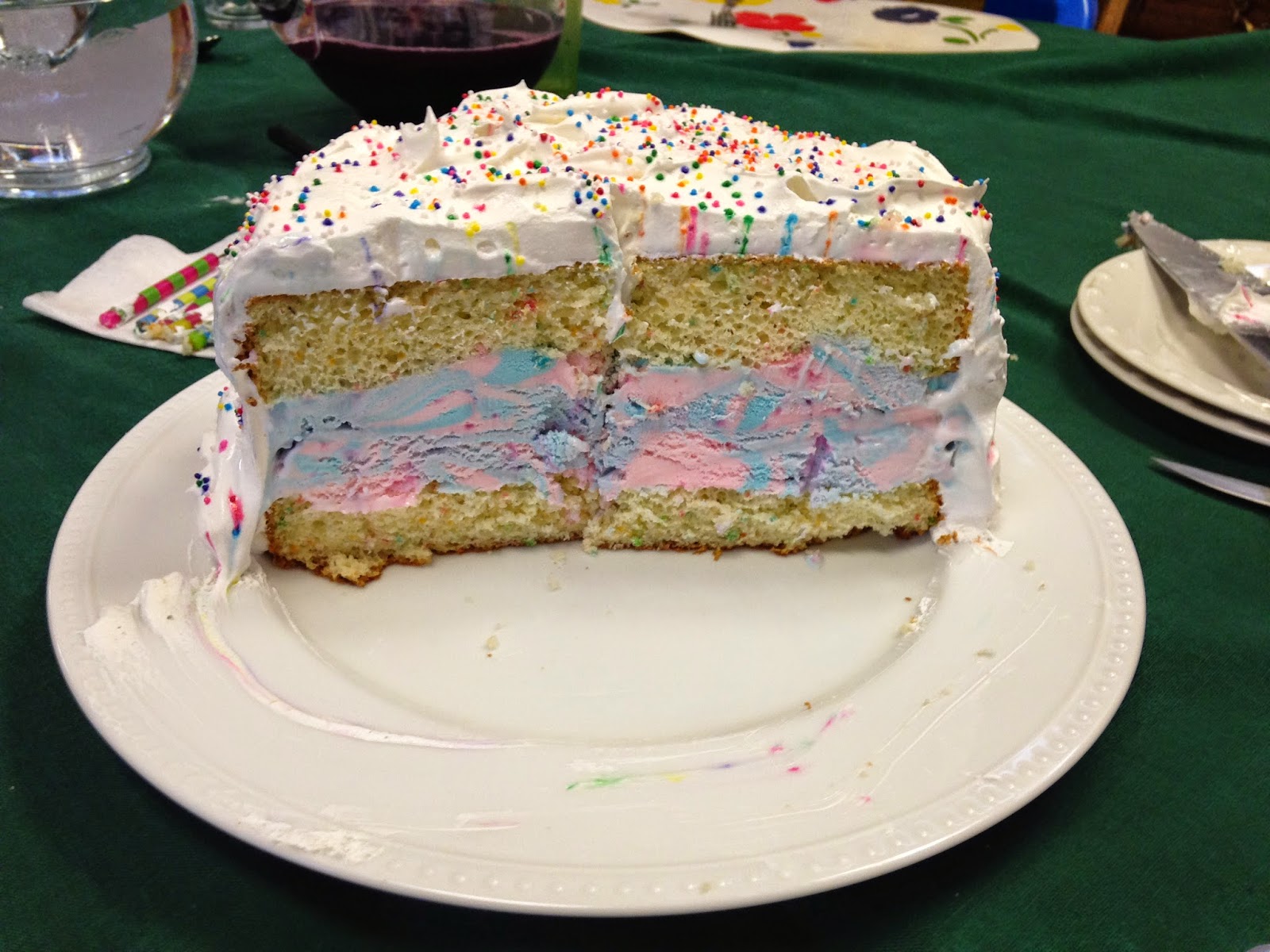