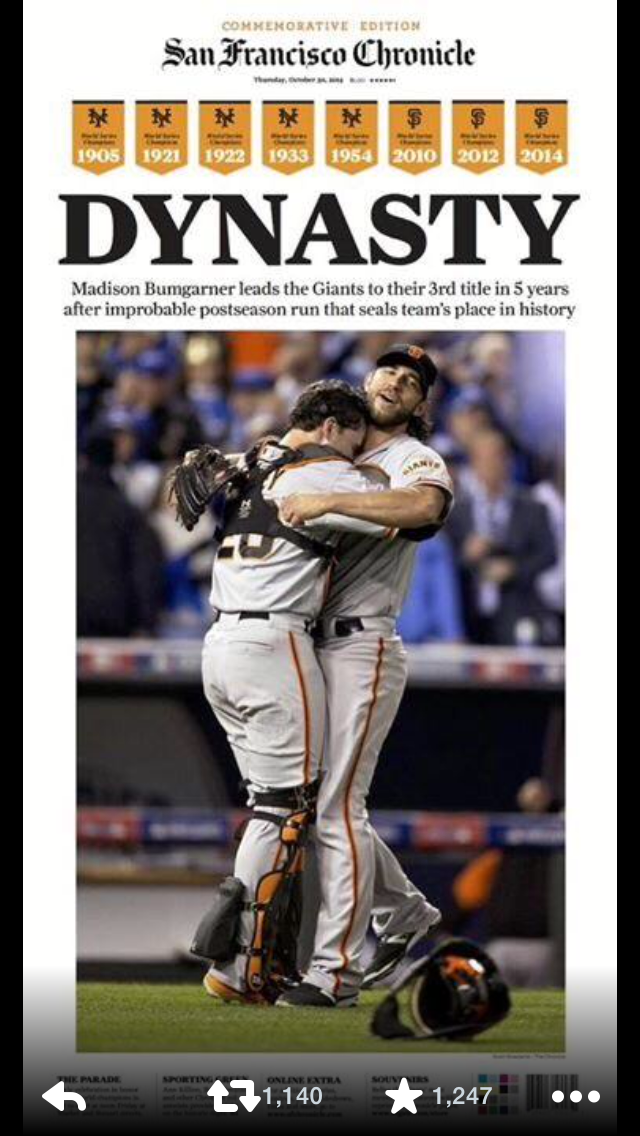 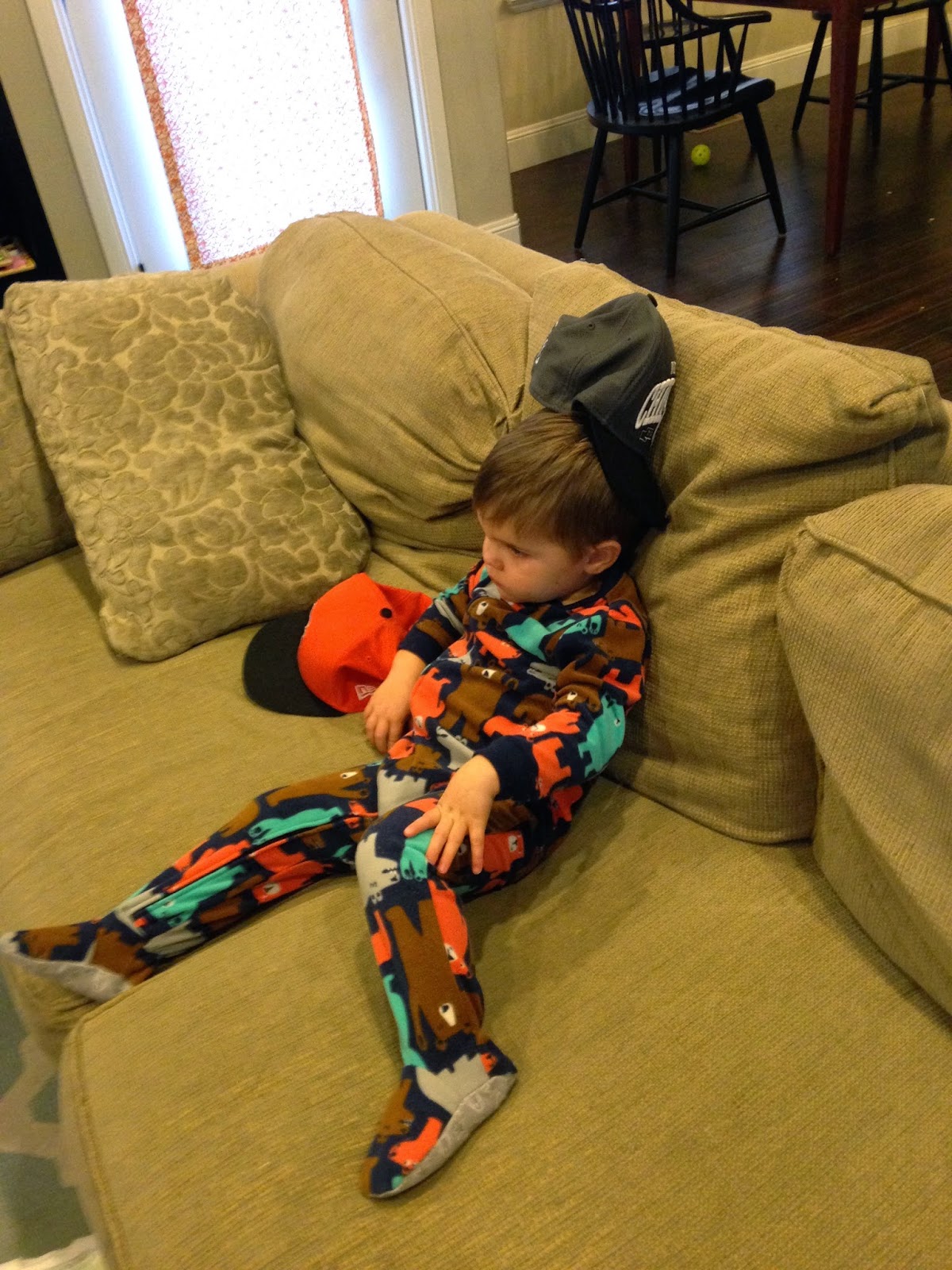 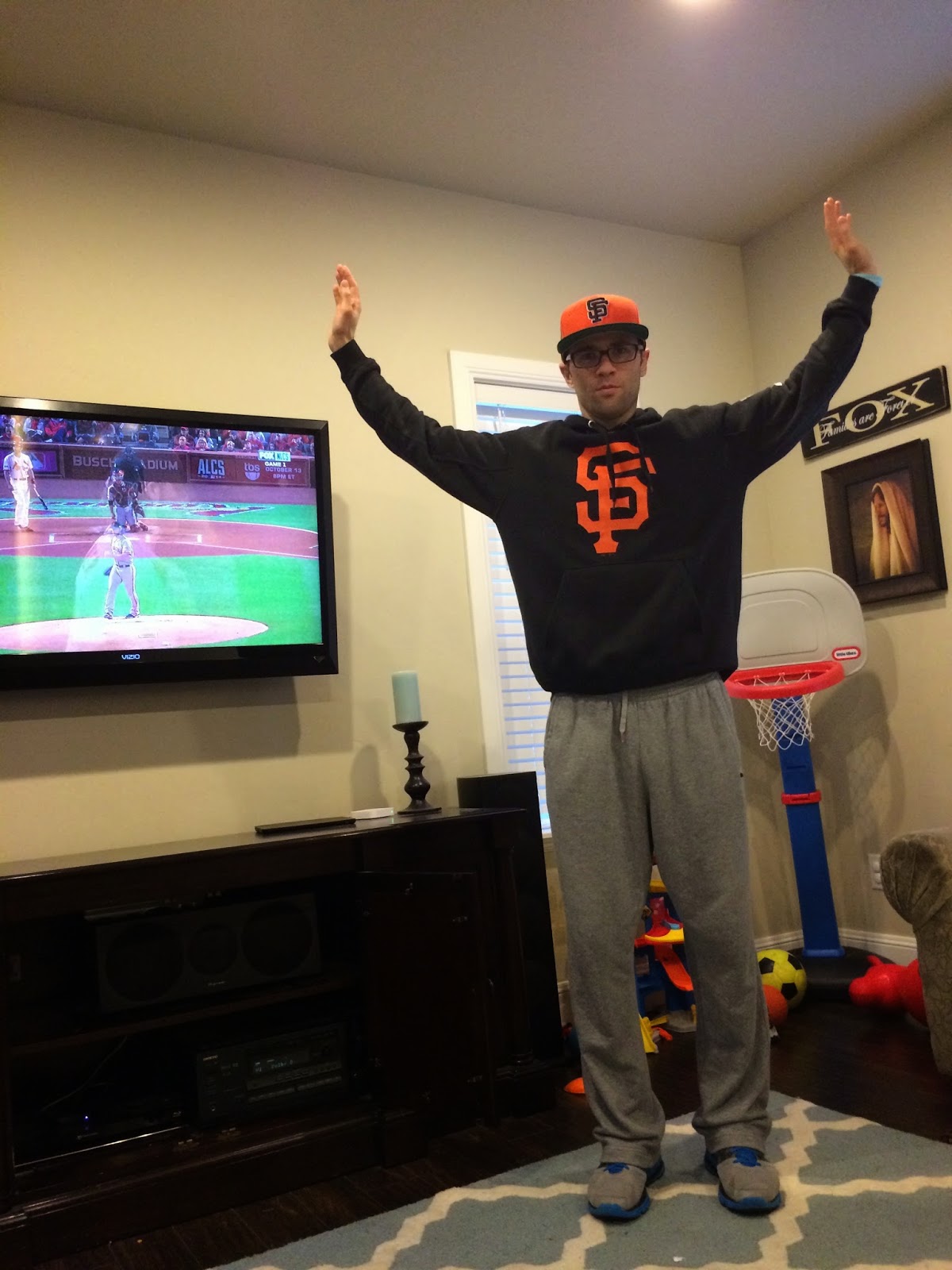 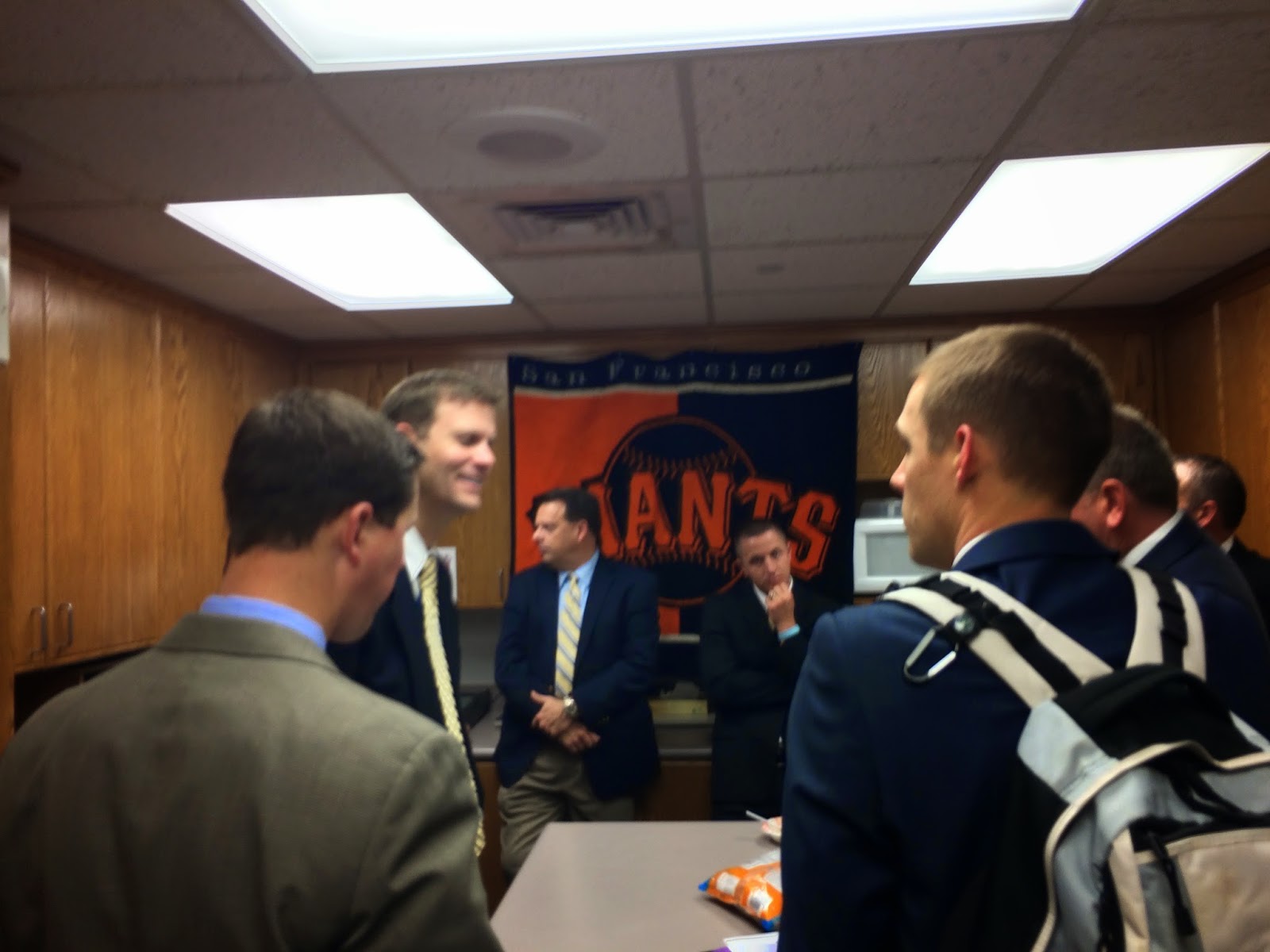 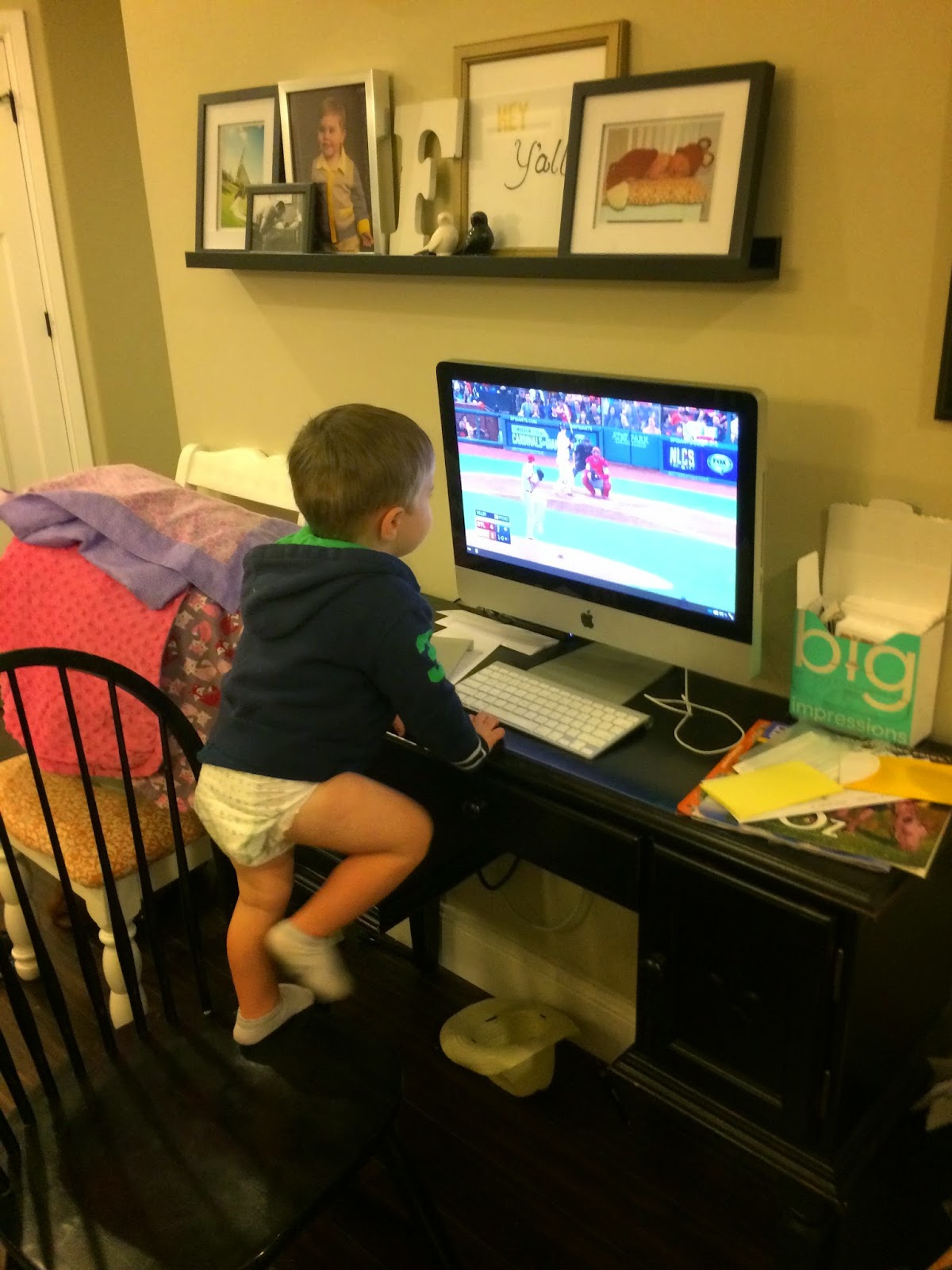 I always feel a little silly blogging about this... no one in this family actually plays for the SF Giants. But, as you can see, I have two boys who think they do. Besides when I have to plan my life around whether or not there is a game that evening for an entire month... I feel it belongs in our record books.

My favorite moments of the series:

Game 1- We put Winston to bed at his usual bedtime (8:00) but he knew the game wasn't over and he could hear the TV from his room. He smashed his face in the little crack between the bottom of his door and the carpet and yelled "Go Giants!" until 10:00 that night!!

Game 6- The Giant's got it Royally handed to them 10-0. That night Evan and I were kneeling next to our bed saying our prayer together and he kept awkwardly pausing . After about the 4th pause, I started cracking up. He quickly ended the prayer and accused me of being irreverent but I was on to him. "Yeah right," I said, " you were the one seriously contemplating praying for the Giants!" He started laughing too, he couldn't even deny it.

Game 7- Recording Evan's antics throughout the game. He would kill me if I posted the videos but he literally jumped up and down for an entire inning at one point chanting "I believe that we will win!" Winston watched them this morning and giggled like crazy at the one of Evan celebrating when they pulled it off. These boys love their baseball. 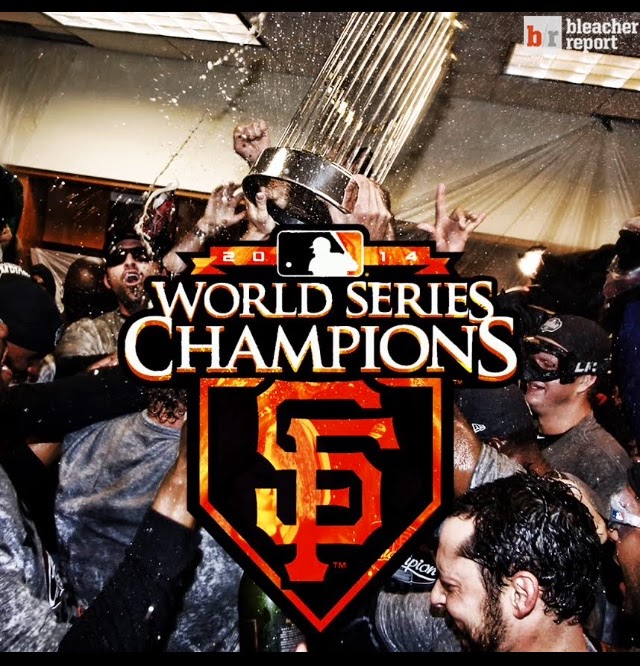