Do you know where Valentine's Day came from?
According to "History of Valentine's Day" by the History Channel:
"One legend contends that Valentine was a priest who served during the third century in Rome. When Emperor Claudius II decided that single men made better soldiers than those with wives and families, he outlawed marriage for young men. Valentine, realizing the injustice of the decree, defied Claudius and continued to perform marriages for young lovers in secret. When Valentine’s actions were discovered, Claudius ordered that he be put to death." Supposedly February 14th is the anniversary of his death and so became a day to celebrate lovers. Read the whole article here.

I had the most splendid time celebrating love this weekend! Thankfully it often falls on President's Day weekend as well so my family came to stay and party with us. Friday I snuck into Evan's class with my little sister so she could see what release time seminary is like (as opposed to early morning seminary that we all grew up with). We were sitting in the back and one of Evan's students turned around and asked me if I was new in the class... someday I will look older than 16. I sure adore this man and watching him teach. It was been 4 years since I got to sit through one of his lessons. He really is great at what he does! 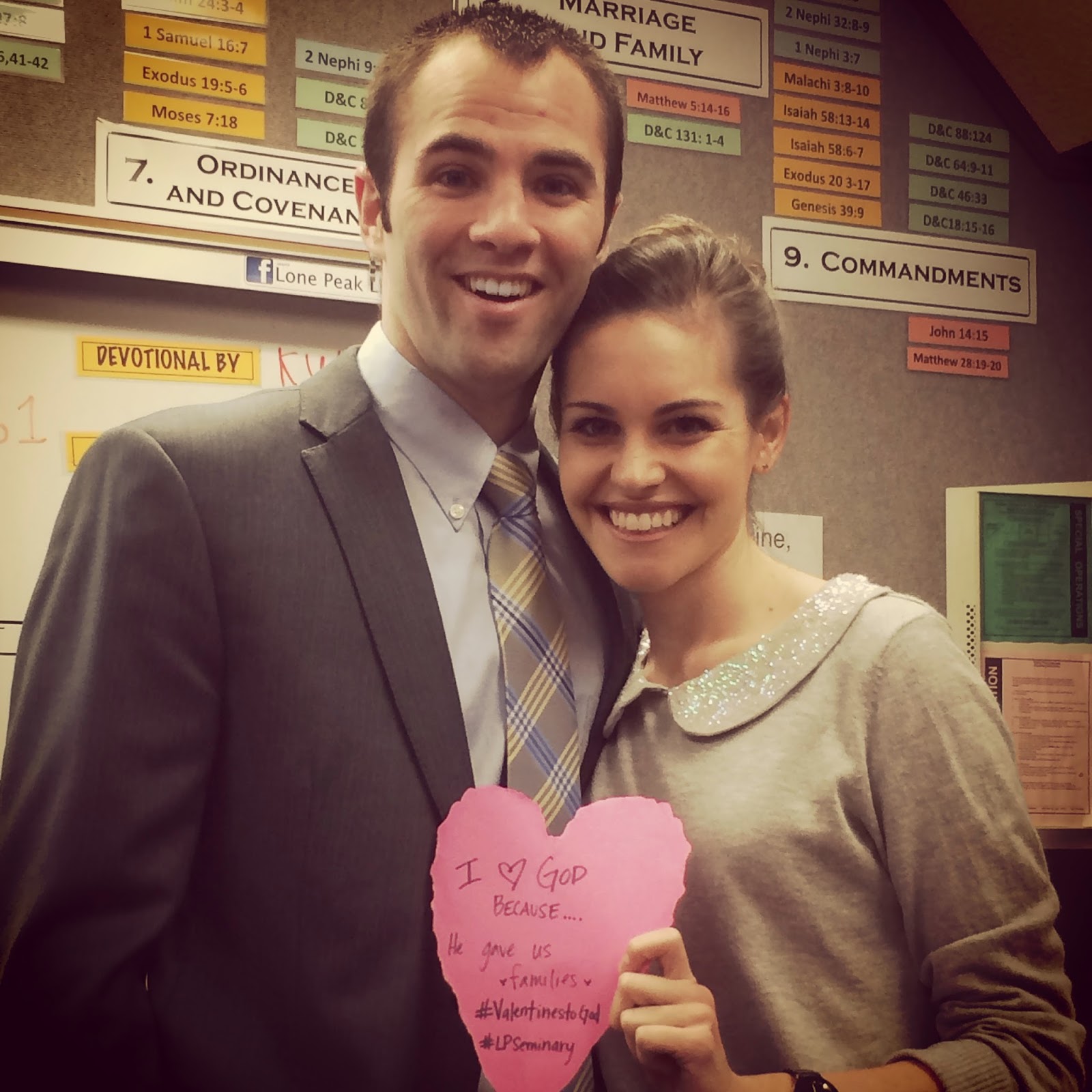 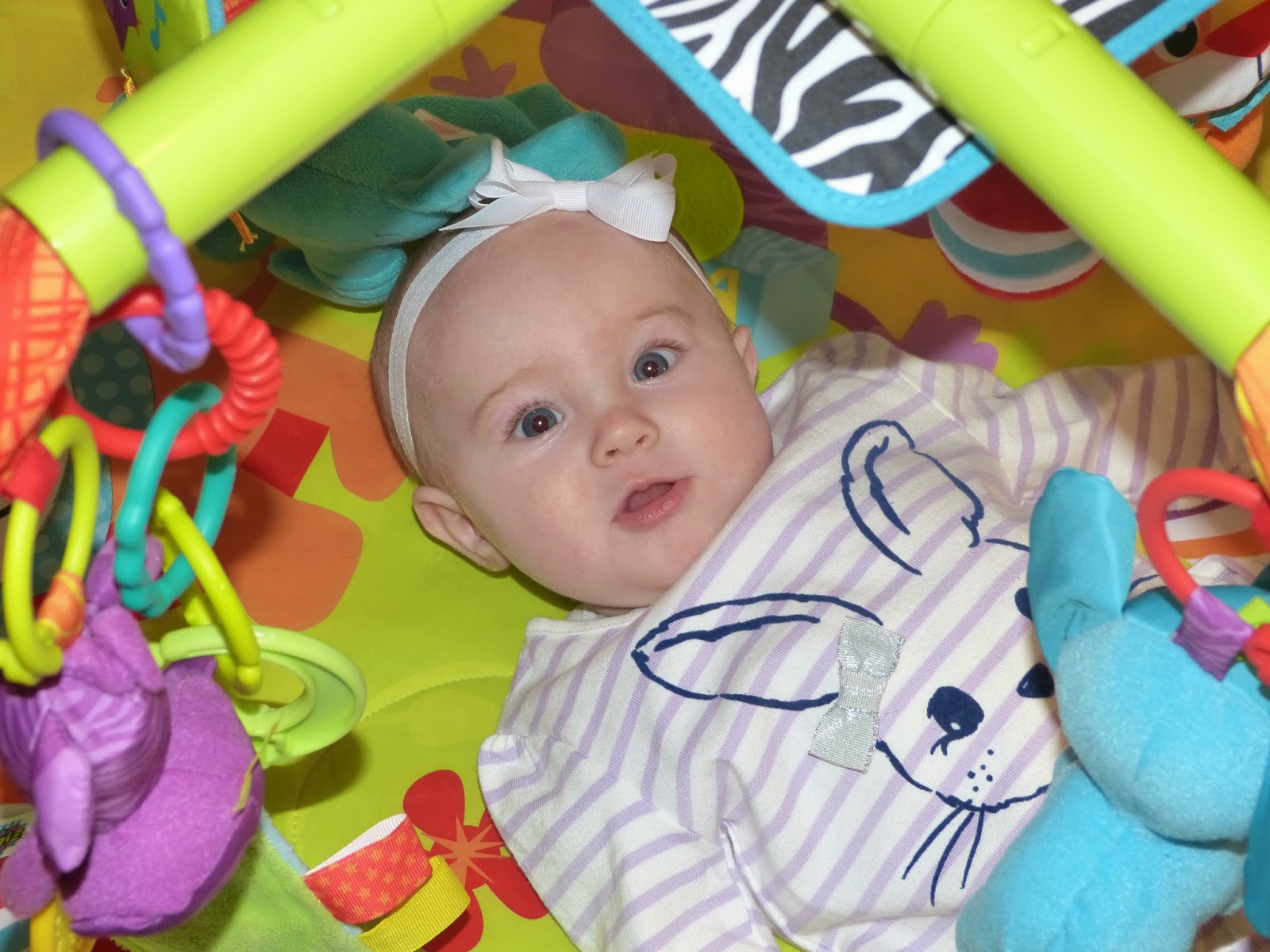 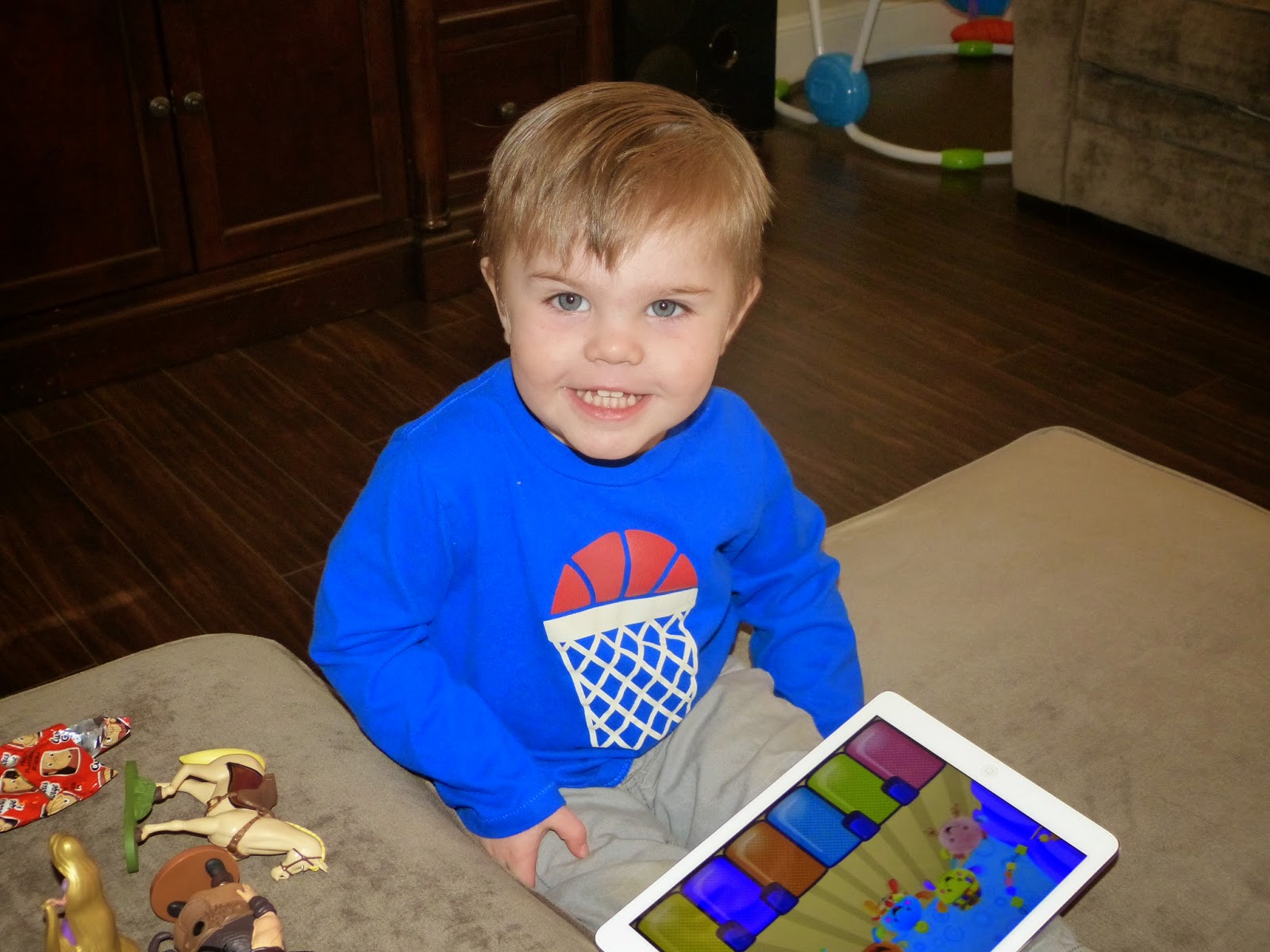 Then it was off to Twirl, a dress boutique in Bountiful to find a modest formal for my favorite 15 year old. The store is darling, lots of unique casual stuff too so even if you dont have a big dance on the horizon, its worth the drive! 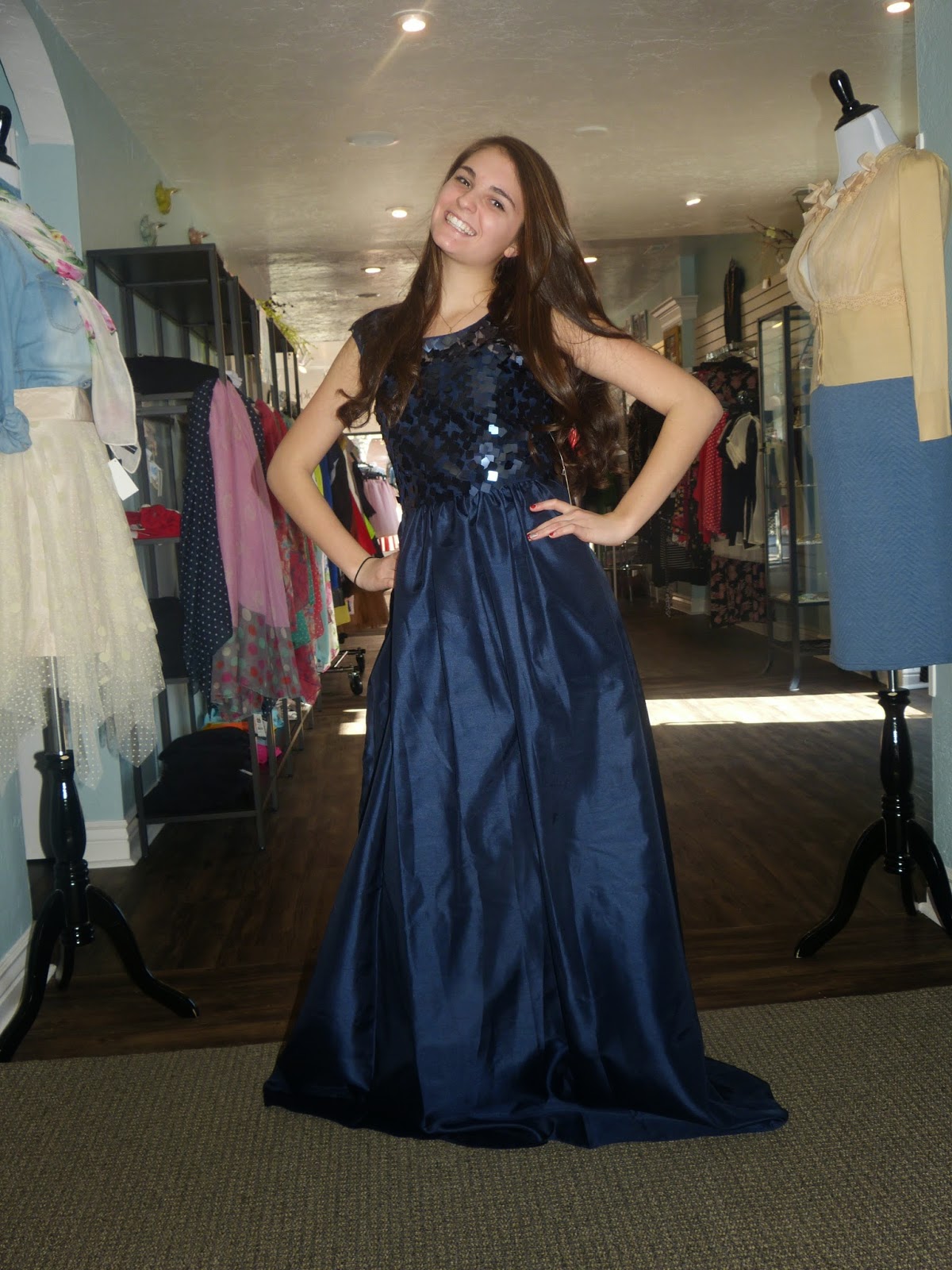 Last year for Valentine's Day I surprised Evan with a trip to Moab so he could enjoy his second greatest love, mountain biking. Obviously he requested the same gift this year which worked well because the girls and I were busy with some romantic plans of our own, wedding dress shopping for our favorite bride to be! 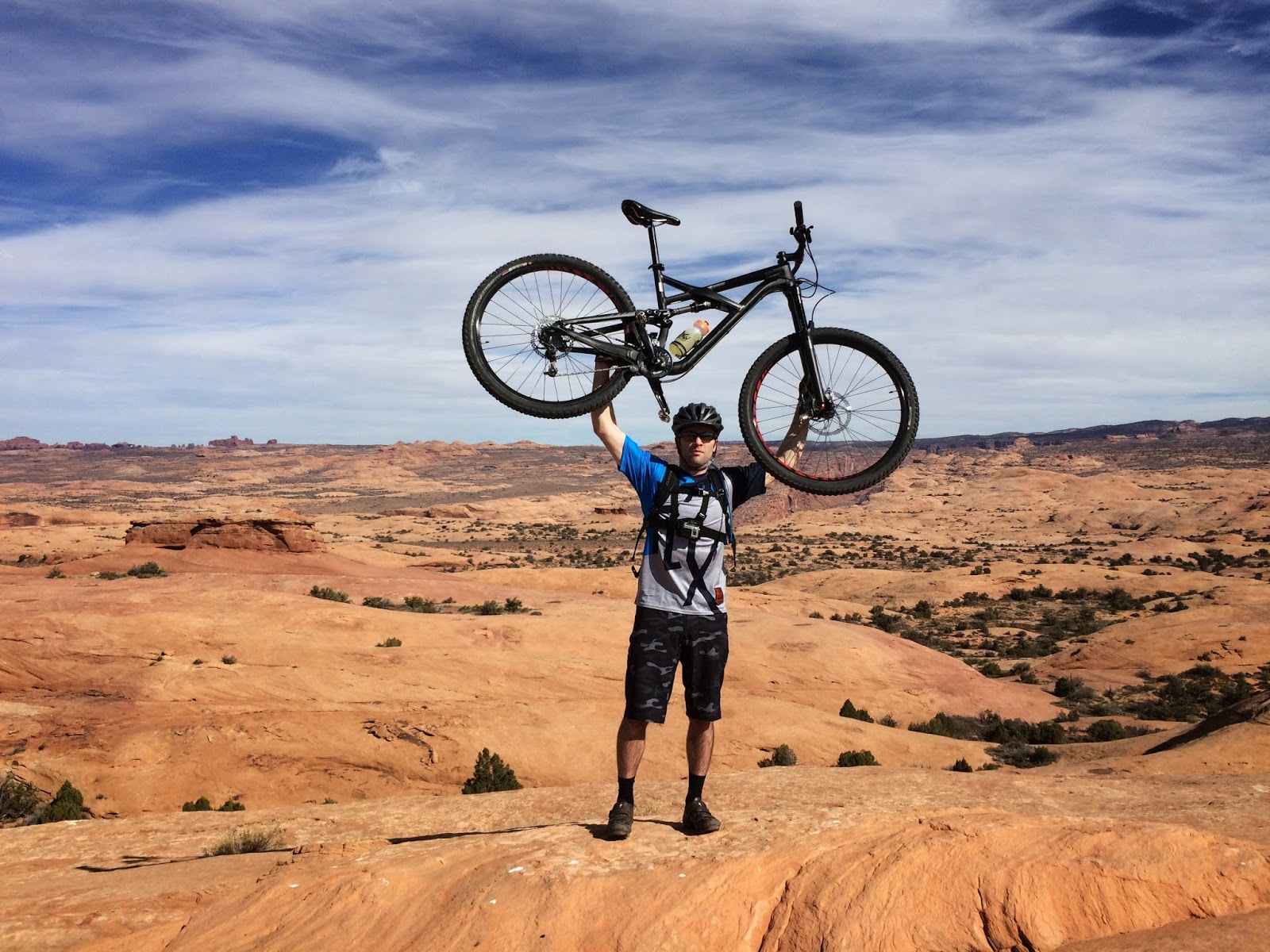 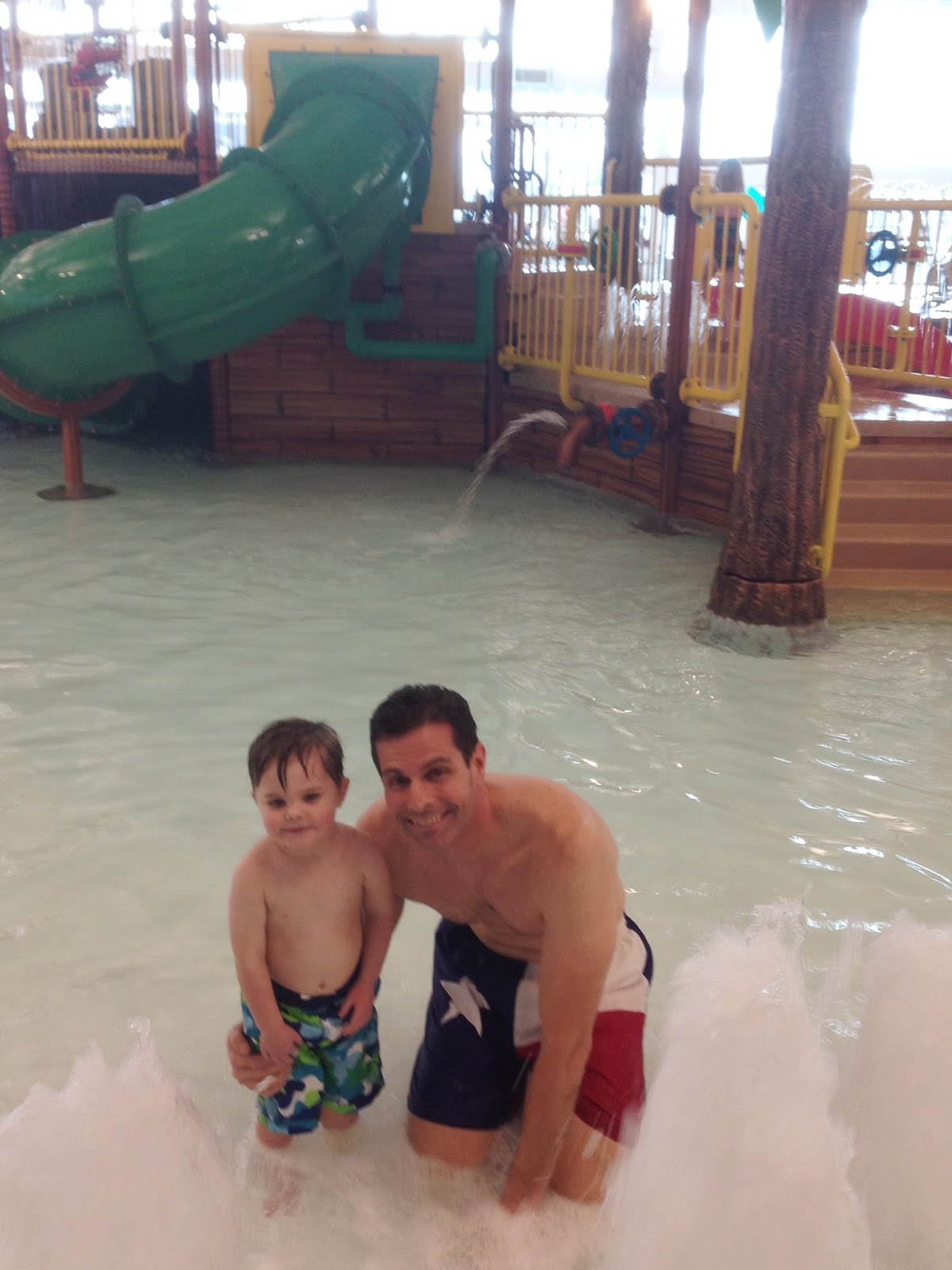 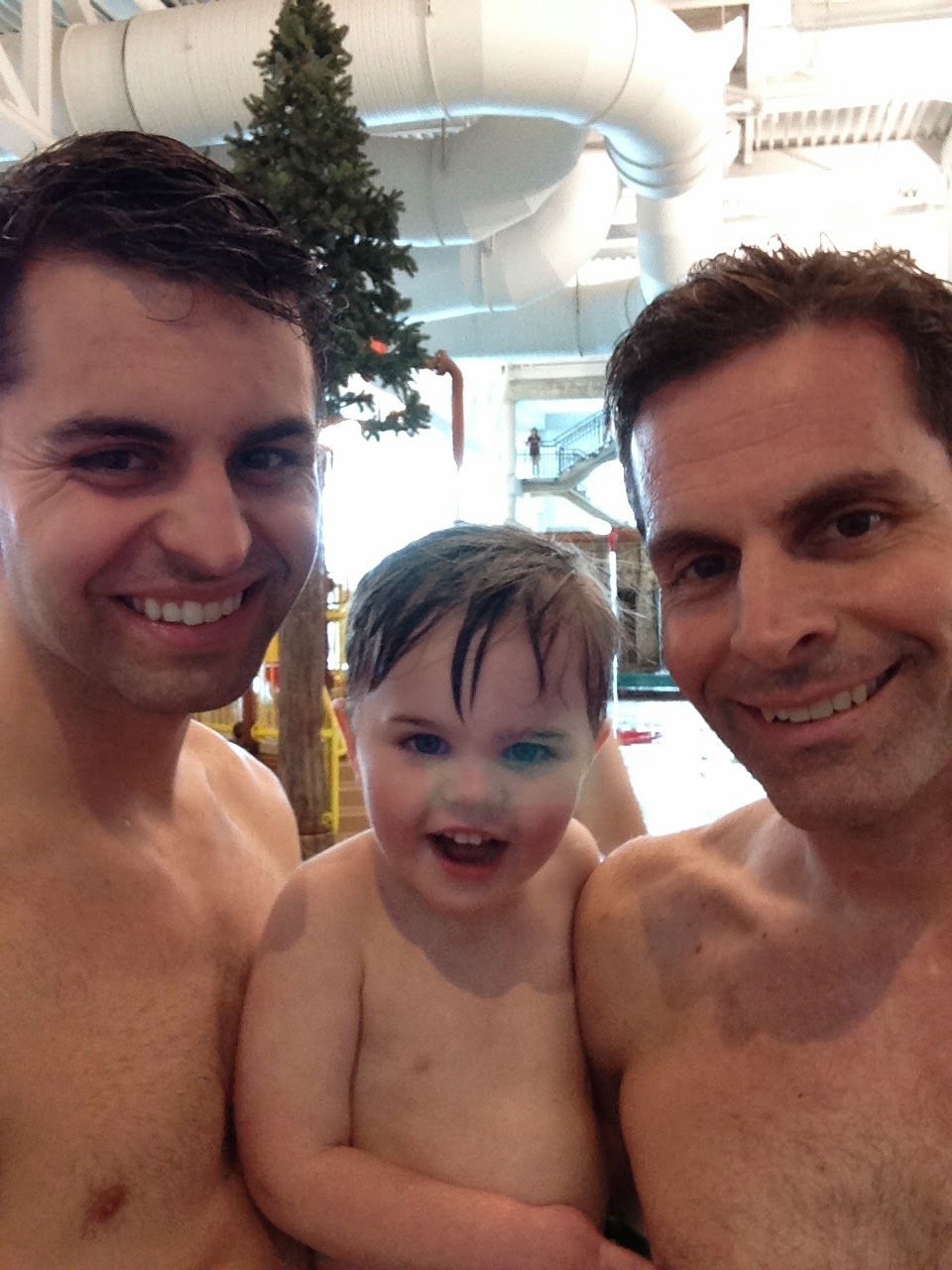 Dad and Christian went swimming with Winston because taking a two year old boy to a room full of overpriced lace and tulle is basically my worst nightmare! They had way more fun with him anyway :) 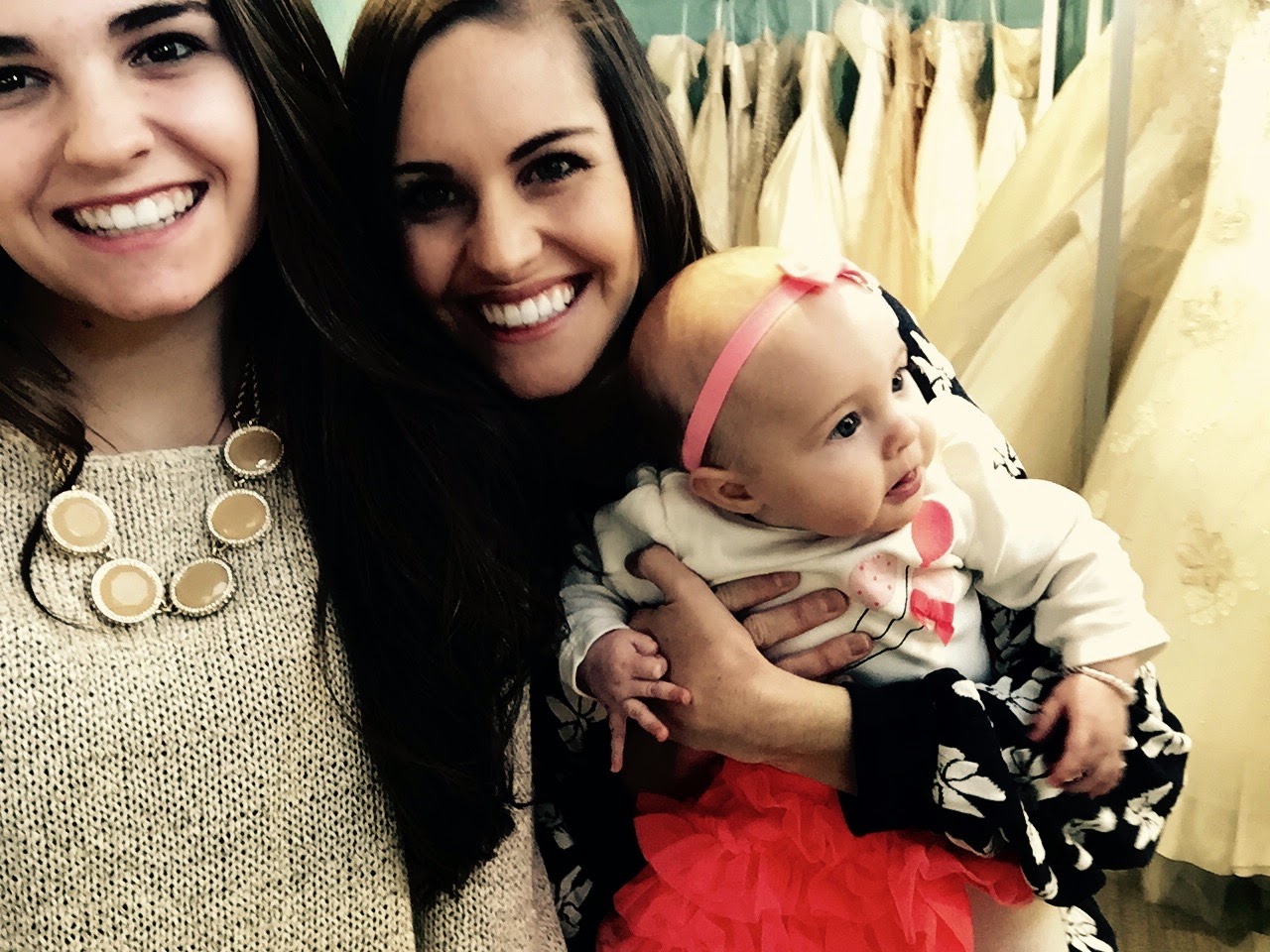 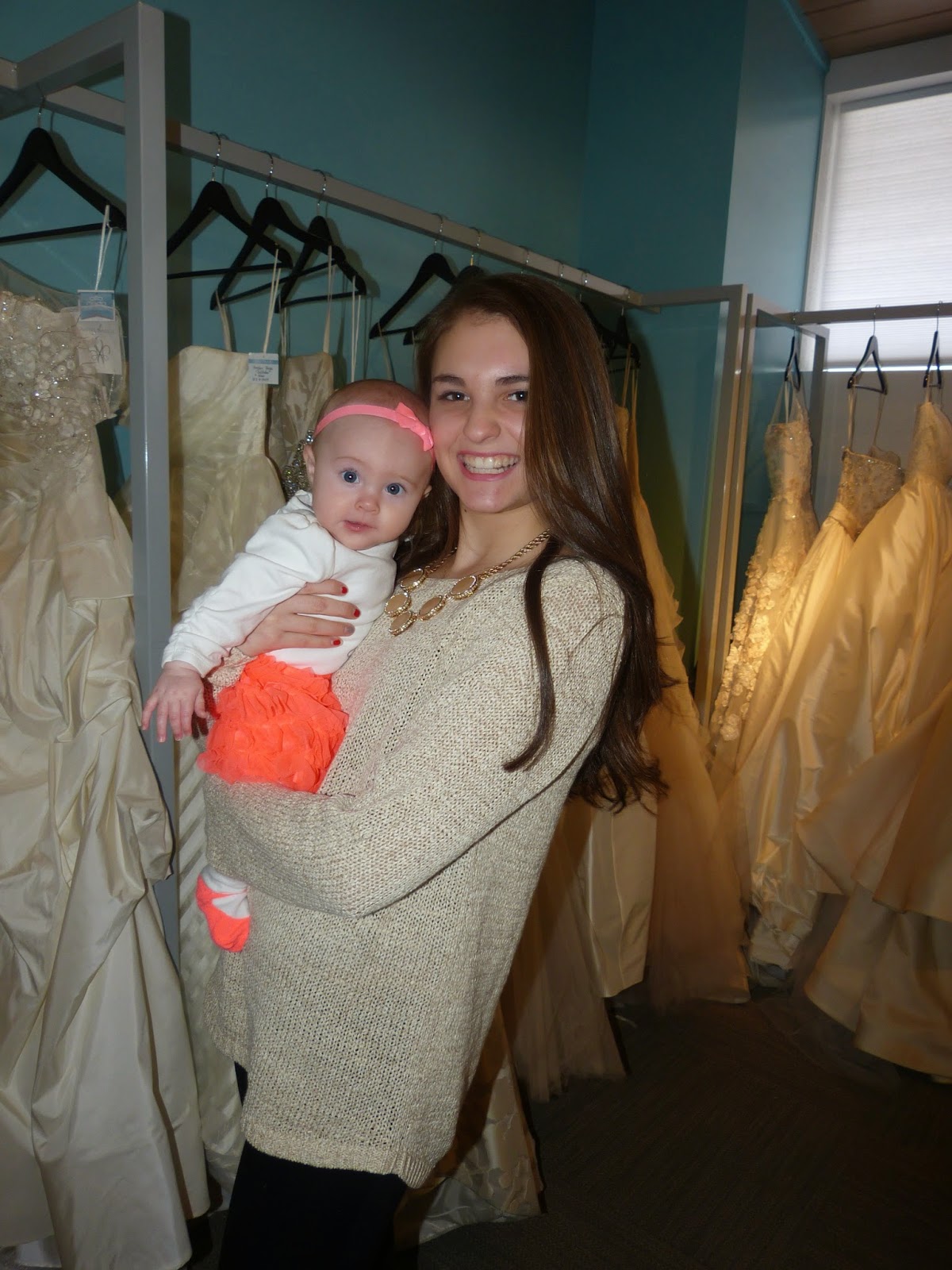 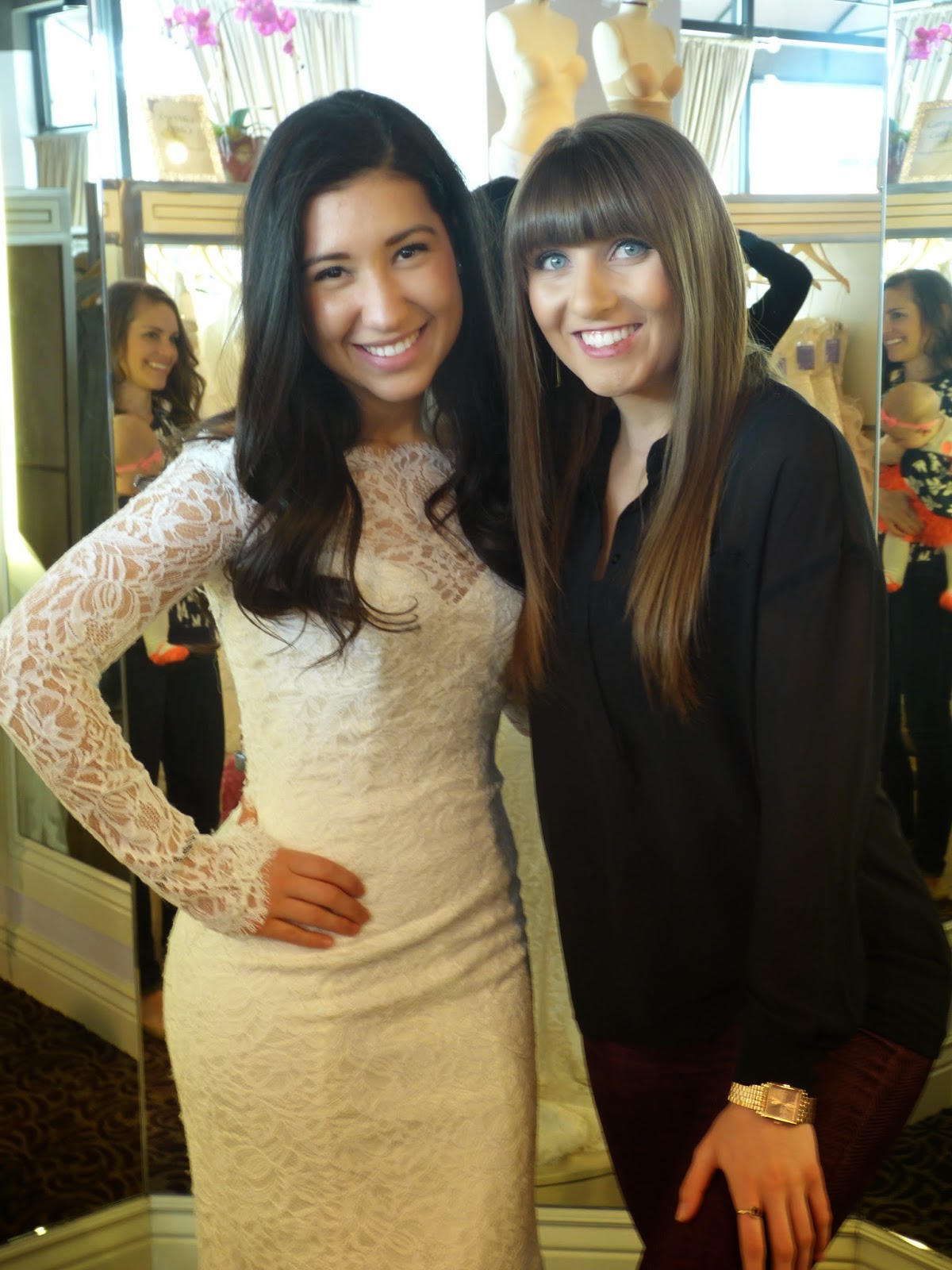 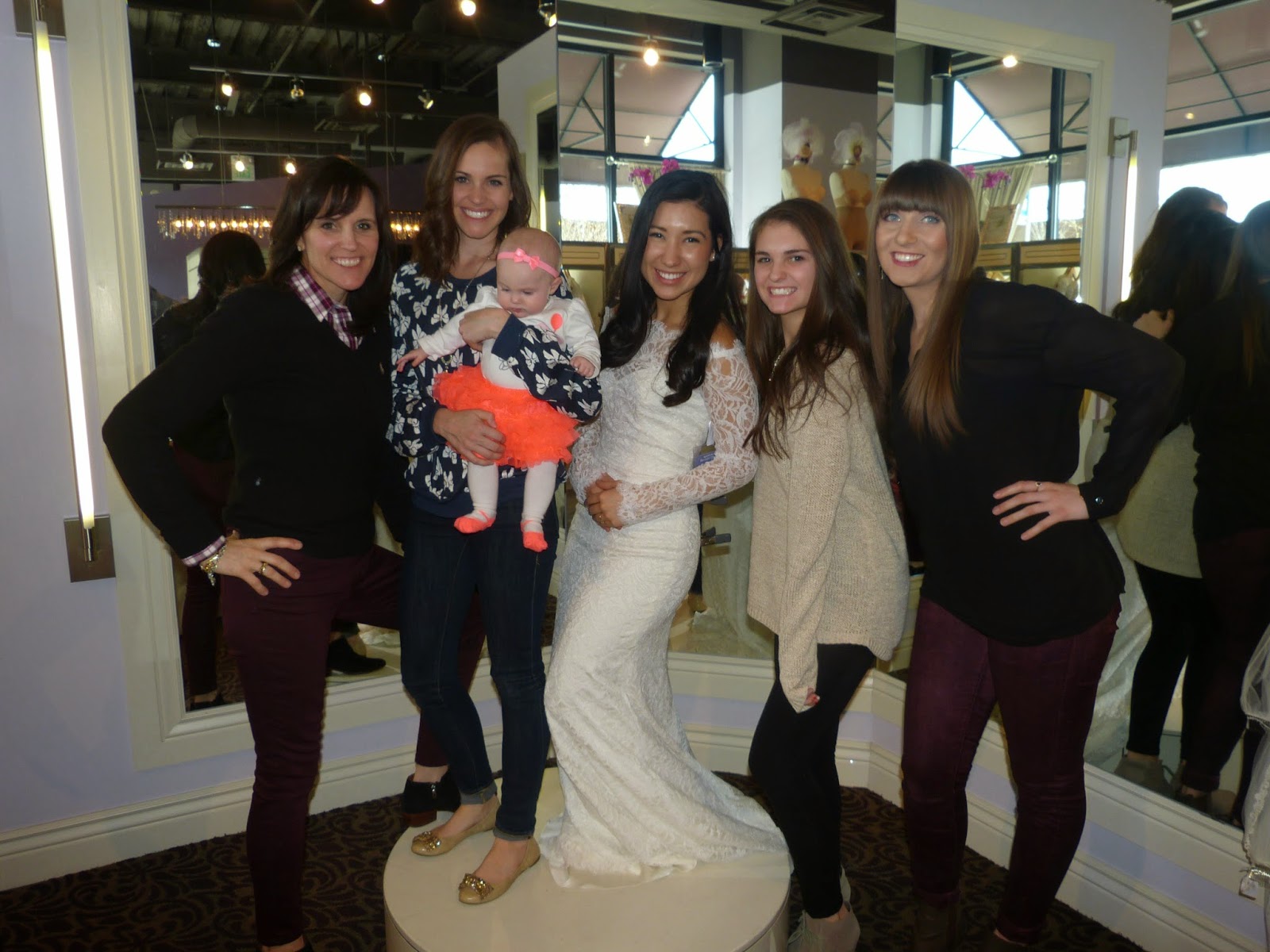 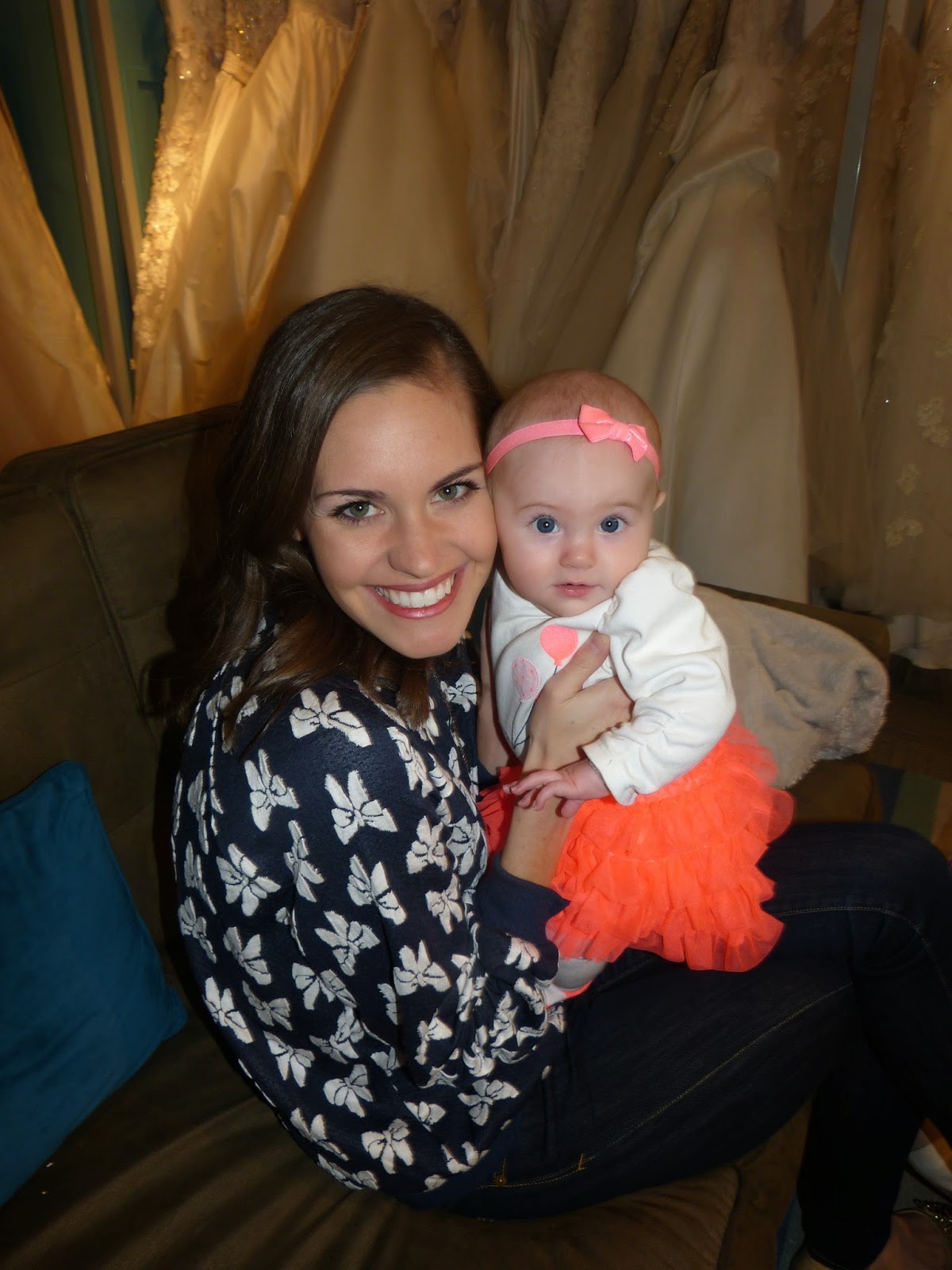 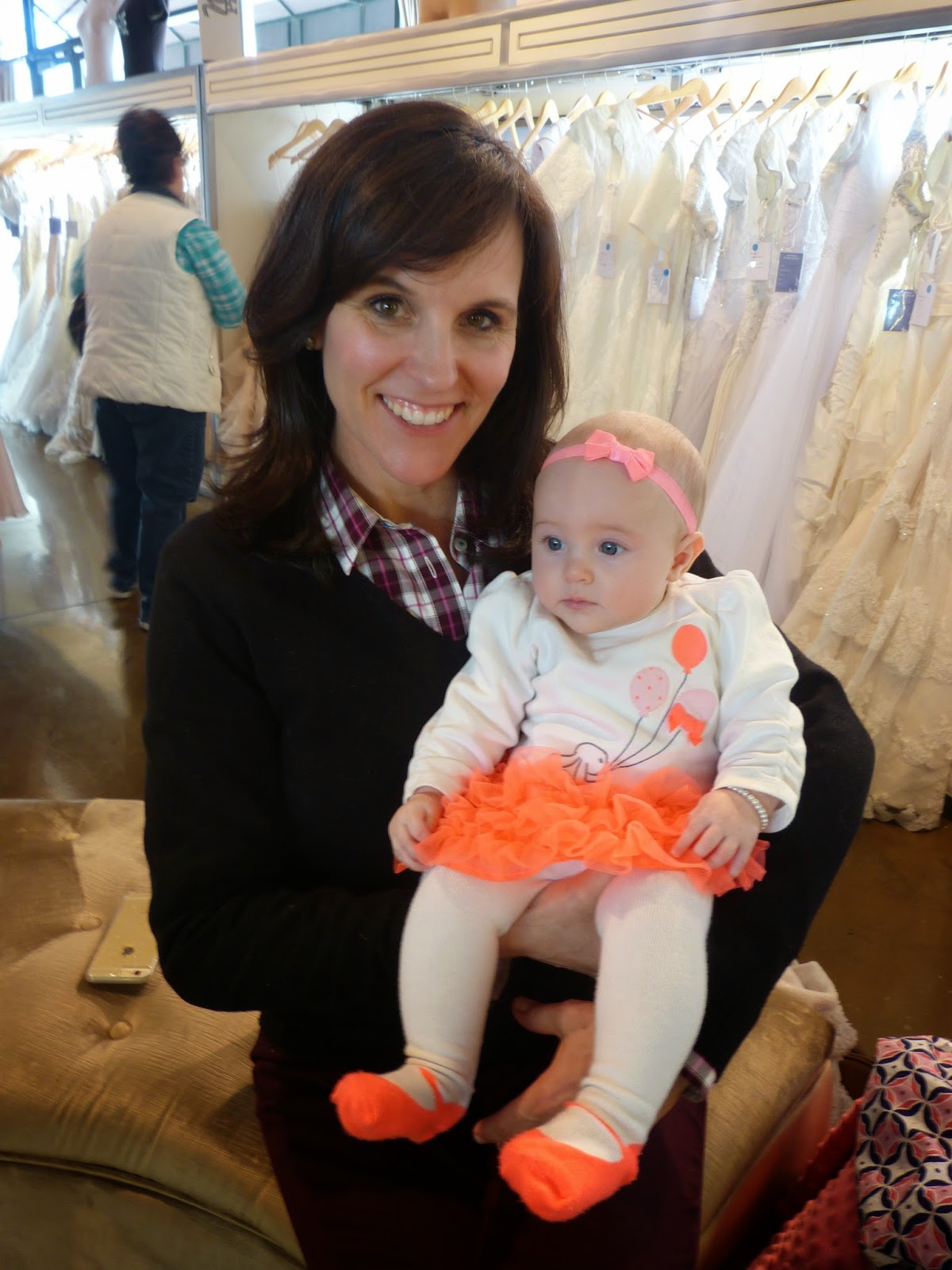 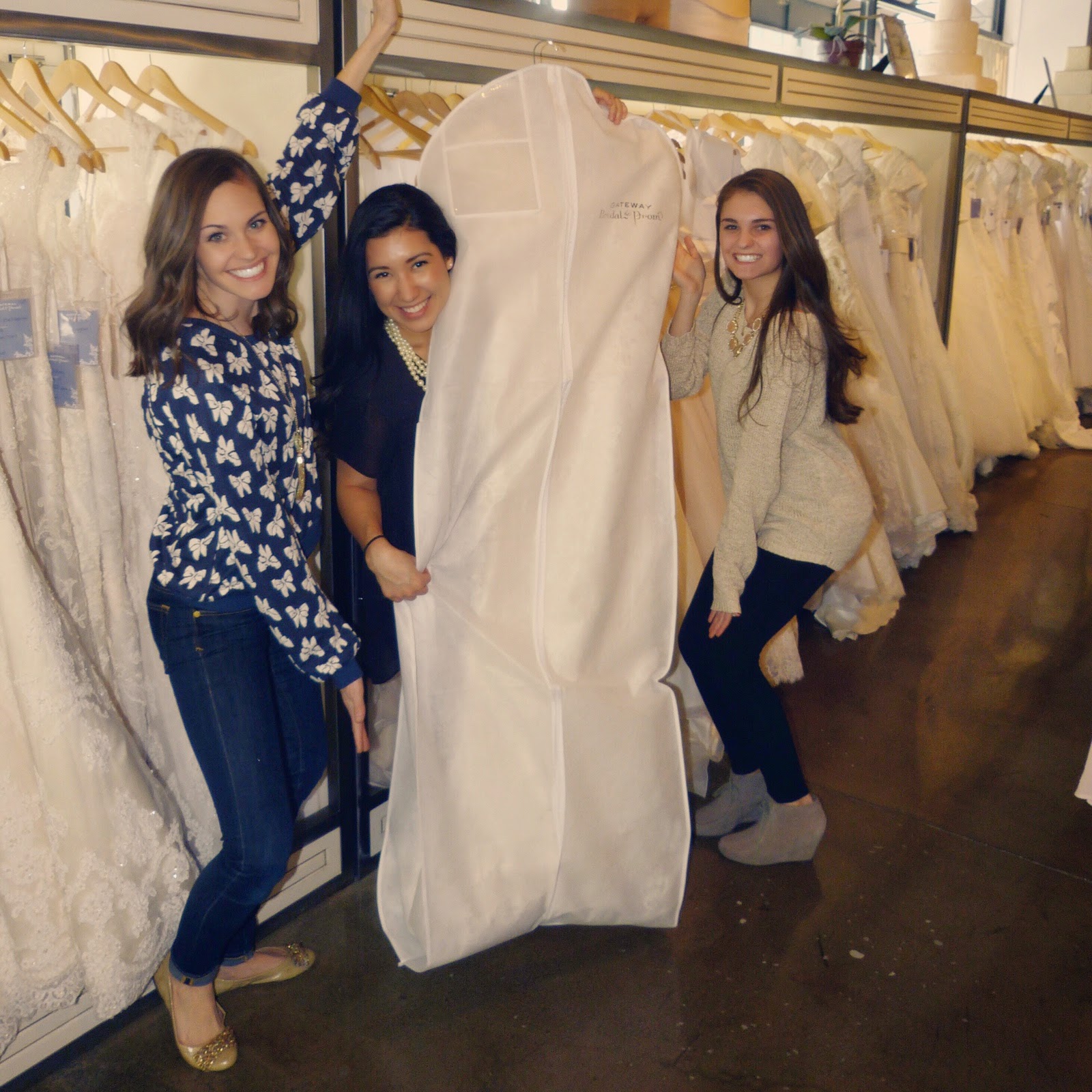 After two appointments, 4 hours, and around 15 dresses she finally found "The One"... you know besides Christian.
(not the gown shes wearing in the pictures above, obviously!) 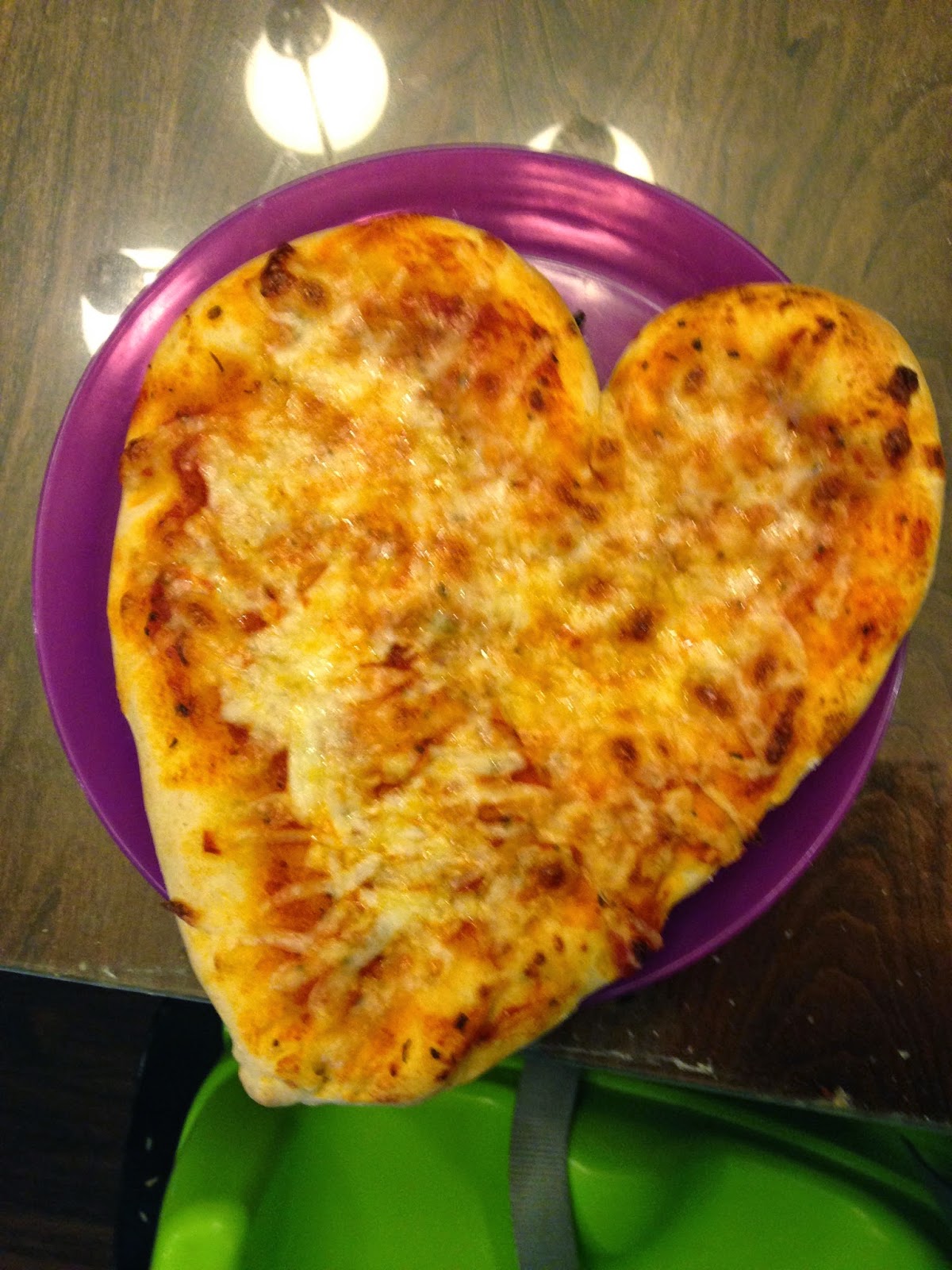 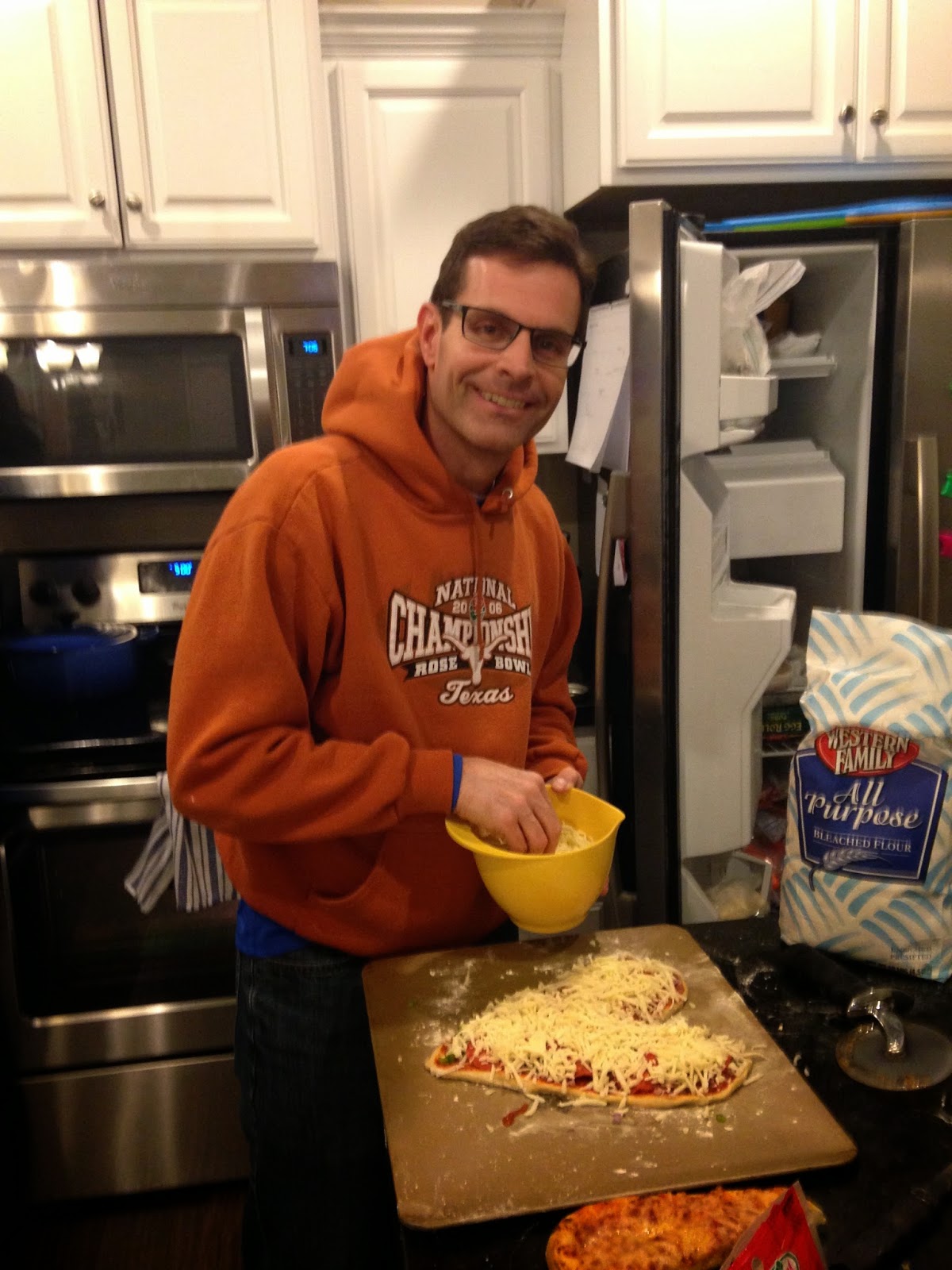 We finished out the weekend with our traditional heart shaped food and lots of family time. 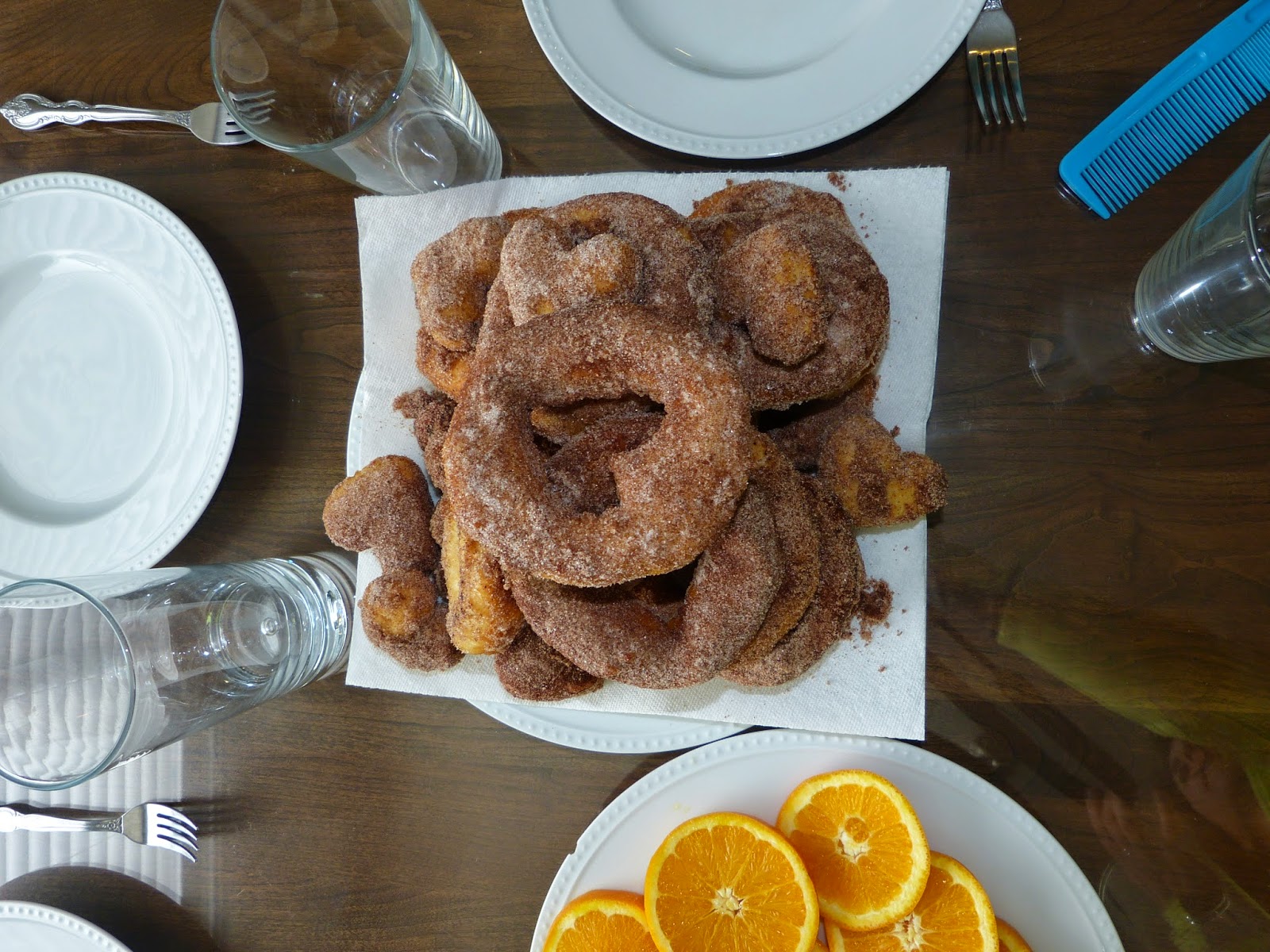 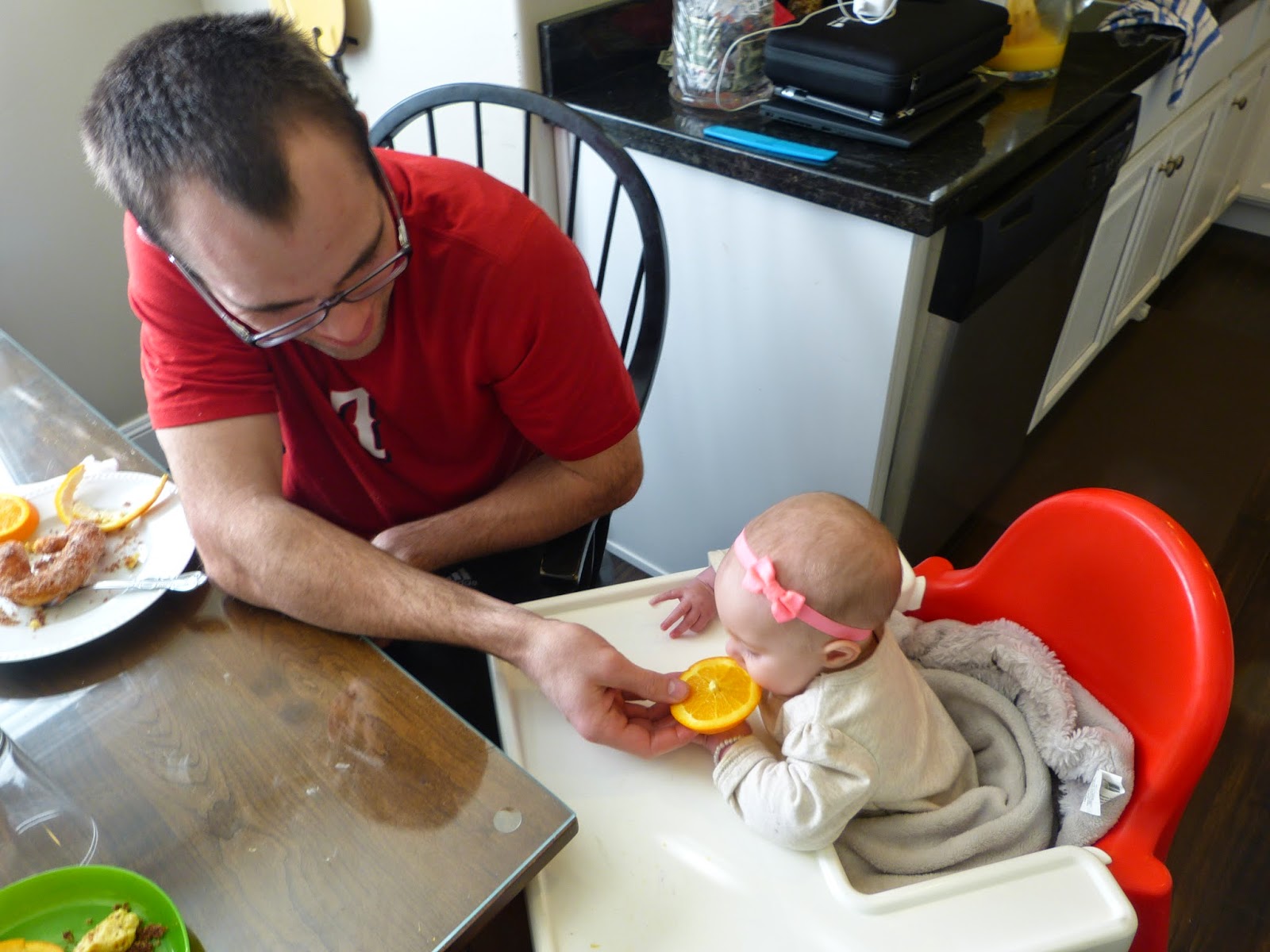 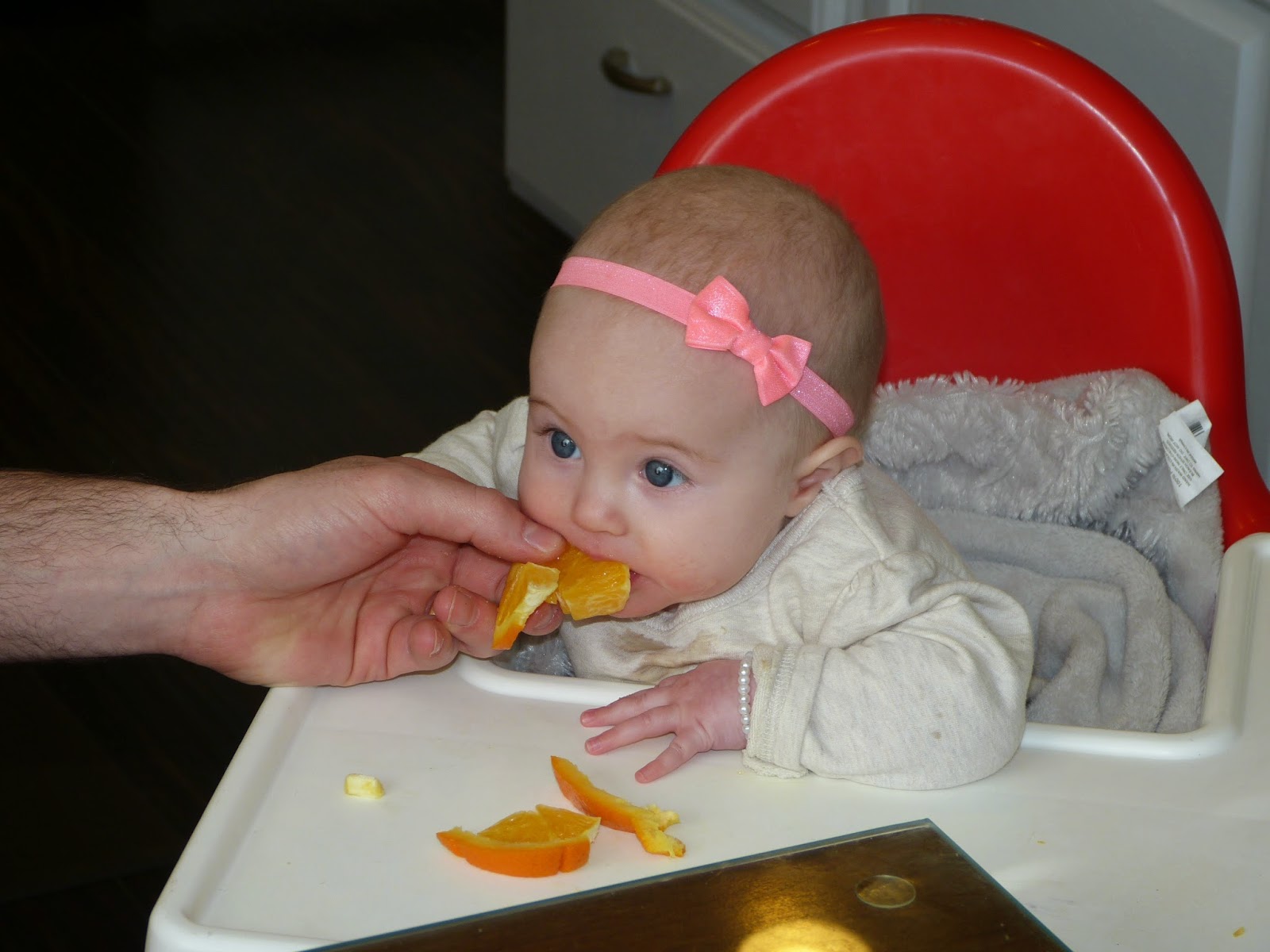 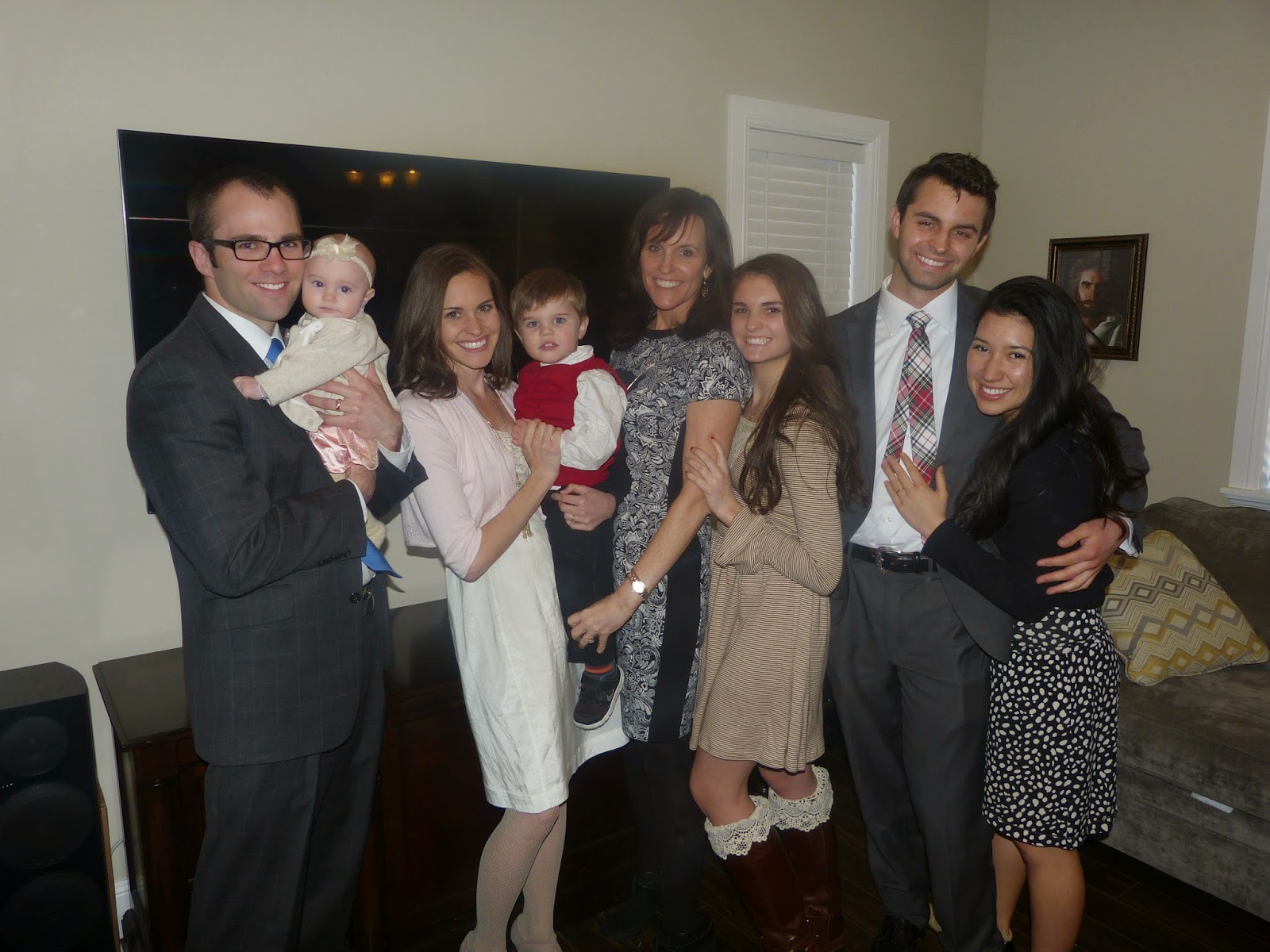 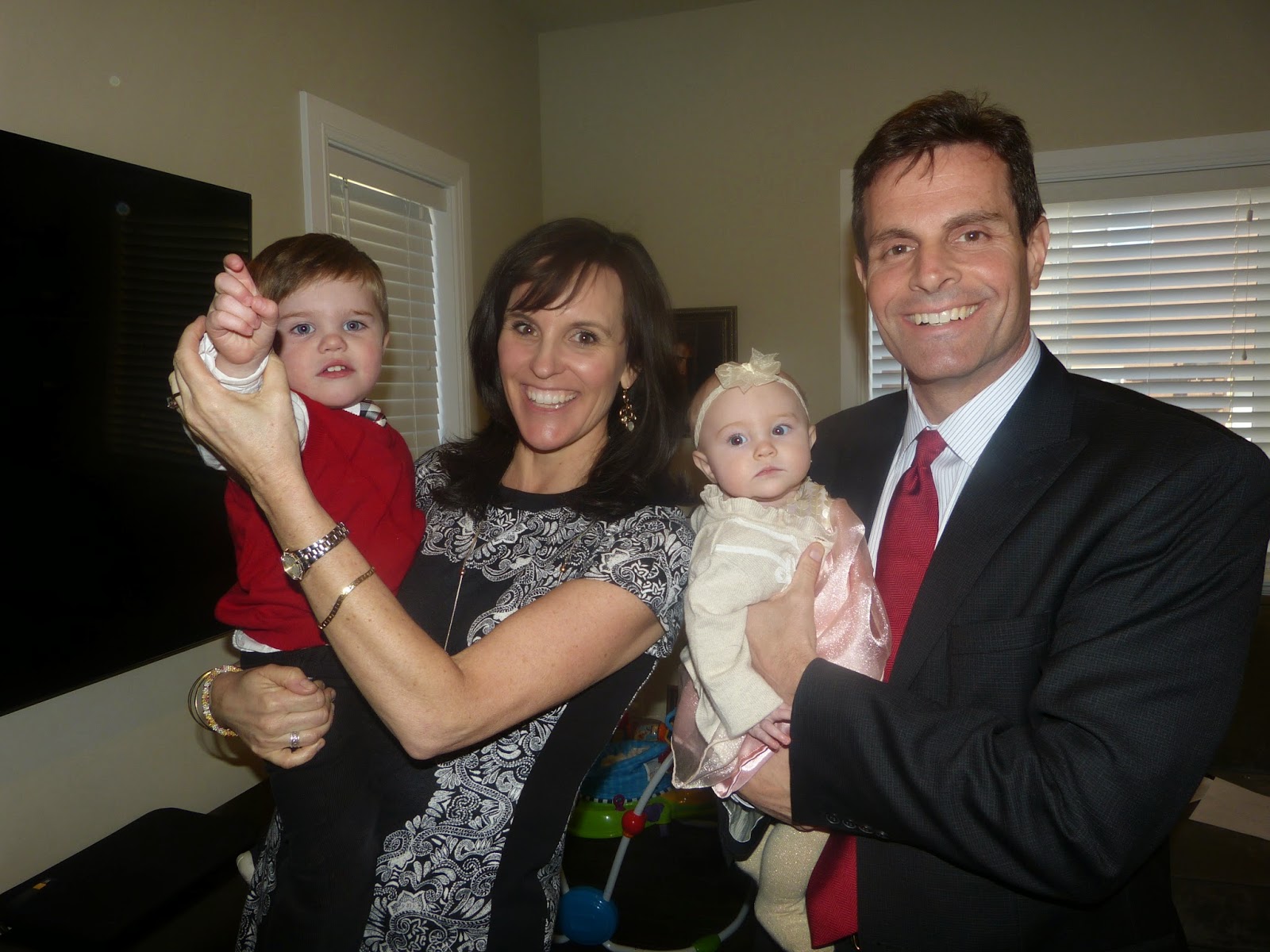 Oh how I adore these people I call mine. 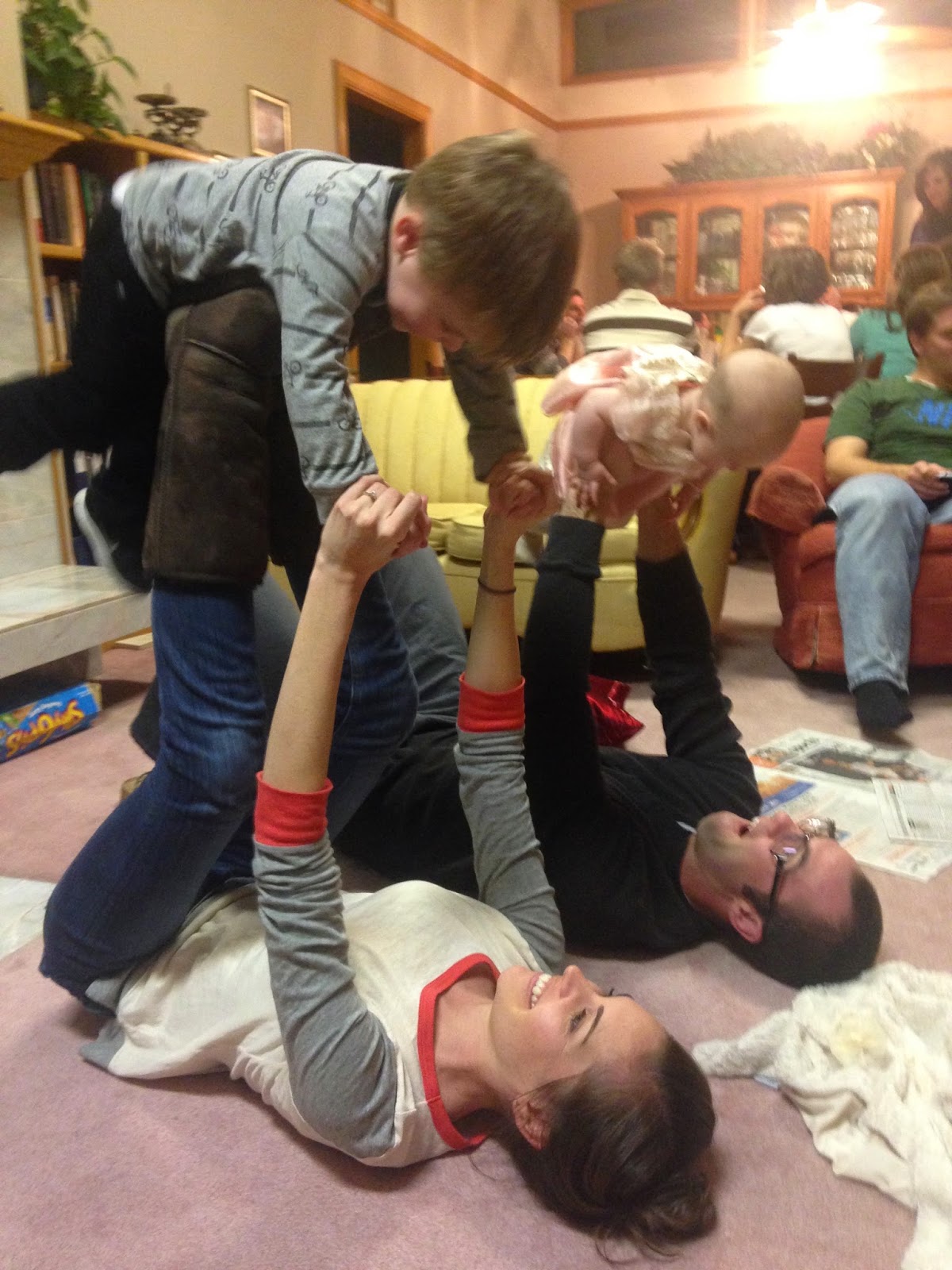