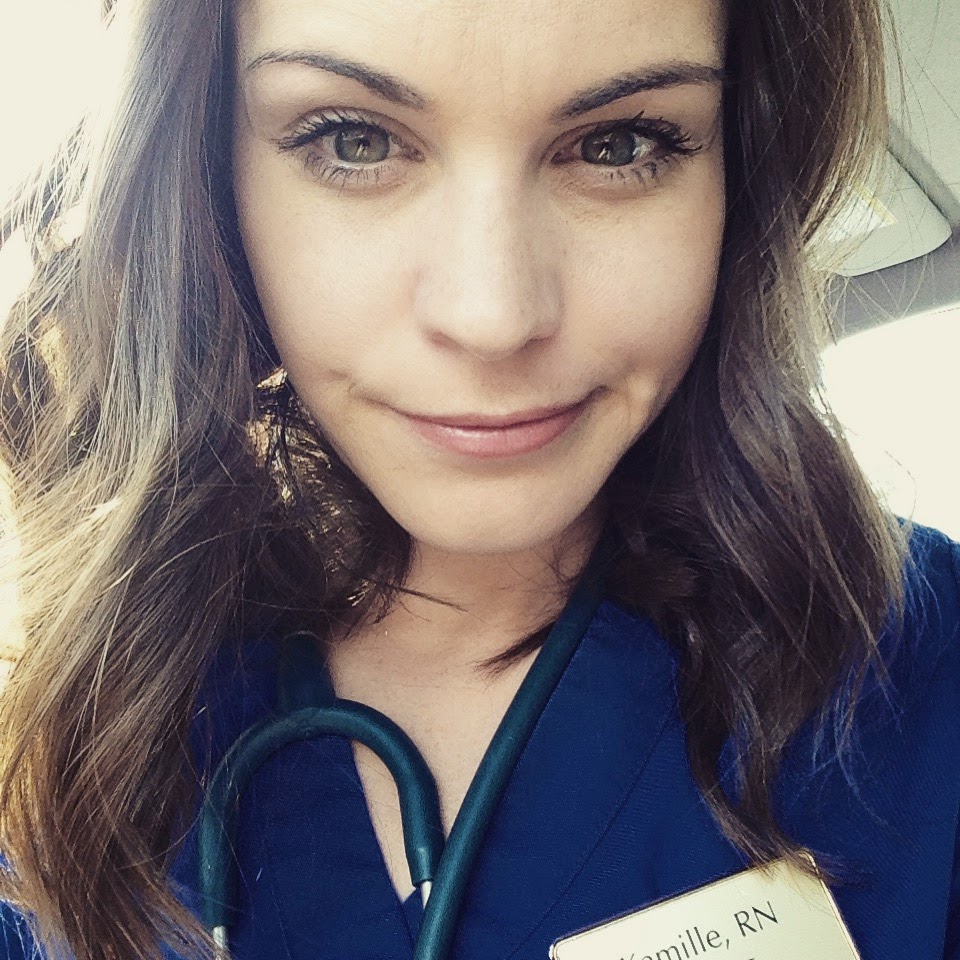 I finally went back to work a couple of weeks ago... sort of. I'm just doing admits for the floor nurses so basically I go in for 2-4 hours and do new patient assessments and paperwork and then come home. Cosette's a little mama's girl and besides not taking a bottle, she just cries when she realizes I'm not in the same room as her. This significantly limits my options, plus when I was tucking Winston into bed the other night after I got home from a 3 hour shift he looked me right in the eye and said "Don't leave the house." Who knew they would be so traumatized! It's okay with me though, an occasional Saturday is enough to remind me that I know how to be a nurse, and enough to remind me that what I really know how to do is be a mom. What I wanted to write about though was the very last shift I worked before Cosette was born. I didn't record it at the time, but I want to remember it forever.

I was 34 weeks pregnant with an almost two year old at home and I was really starting to feel it. My entire pregnancy I had been working one 12 hour night shift a week and I was hoping to keep it up until Cosette was born to help pass the time. I had really been enjoying my job up to that point but I had had a particularly exhausting day with Winston and Evan was just weeks into a new graduate degree so his hours were much longer than they had ever been before. The wear and tear of that day's miniscule catastrophes plus my pregnancy hormones plus the approaching sleepless night on my feet taking care of sick people which would then be followed by another full day of mommy-ing my little monster all alone just came crashing in on me. I remember trying to make dinner, standing in the kitchen in my scrubs thinking about heading out the door in 45 minutes, and I just started sobbing into the hamburger. With good timing, Evan came in the door and put his arms around me and told me I didn't have to go, of course he was lying, I did have to go, but it was enough to at least get me in the car. I prayed the whole way to work, like I usually do, that I would be able to be alert and be able to take care of God's children in a way he would want. When all was quiet at 2am I saw my text messages from Evan and he recommended I read Elder Bednar's talk Bear Up Their Burdens with Ease. With all my charting done and desperate to stay awake, I took him up on his suggestion. Oh this is the most beautiful talk! And I do believe it is my very favorite.

Elder Bednar tells the story of a friend who wanted a new truck, told his wife he "needed" it and eventually they decided to buy it. {If you know my husband at all, you know I was instantly connecting with this article}. Anxious to show his wife how useful it was, he went up the mountains to cut firewood for their family before the winter came. He pulled into what he thought was a great location, but, even with his new four wheel drive, he got stuck in the snow. After trying everything he knew to get out with no success, he decided he might as well cut the firewood he came for rather than just sit around. Once the truck bed was full, he tried pulling out one more time and the truck began to inch forward, eventually making it back onto the road and he headed home. Elder Bednar says:

"It was the load. It was the load of wood that provided the traction necessary for him to get out of the snow, to get back on the road, and to move forward. It was the load that enabled him to return to his family and his home. Each of us also carries a load. Our individual load is comprised of demands and opportunities, obligations and privileges, afflictions and blessings, and options and constraints. Two guiding questions can be helpful as we periodically and prayerfully assess our load: “Is the load I am carrying producing the spiritual traction that will enable me to press forward with faith in Christ on the strait and narrow path and avoid getting stuck? Is the load I am carrying creating sufficient spiritual traction so I ultimately can return home to Heavenly Father?” Sometimes we mistakenly may believe that happiness is the absence of a load. But bearing a load is a necessary and essential part of the plan of happiness."
My load felt so heavy that day that I had considered taking something out, but this talk reminded me why everything was there in the first place. I needed this heavy load to bring me to my knees and ask my Savior to carry it for me. I had gotten too busy thinking I could do everything myself, not giving any credit to Christ. Later in the article Elder Bednar quotes this scripture: 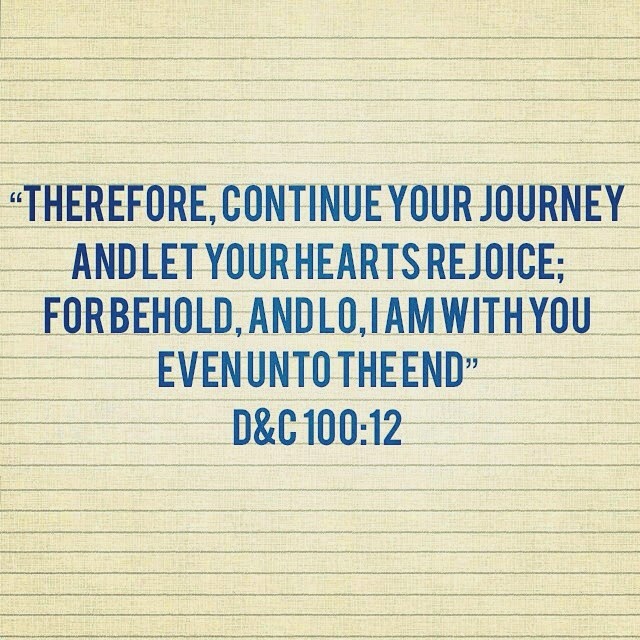 My shift had been hard. I had been falling asleep in my chair, checking the clock every five minutes, that horrible sinking spell that you just can't shake. But after reading this talk, and in particular this scripture, I literally felt the weight of my burdens lift off my shoulders. I said a prayer asking the Savior to come to my aid and in that instant He was with me. No one came to cover the rest of my hours for me, no one called and volunteered to babysit Winston the next day so I could sleep off my night shift hangover, my pregnancy didn't get easier {in fact it got harder}, Evan's hours didn't get shorter, but for probably the most pronounced time in my life, I felt the enabling power of the Atonement of Jesus Christ. No one else came to my aid except Him, but that's just it, He's the only one I needed. With one little prayer, He made the middle of the night feel like midday so I could be the nurse I needed to be. He made it possible for me to come home and be the mother Winston needed. I know for a fact I never would have made it through that night without His grace. At the time I thought this scripture was referring to "the end" of my shift, that 6 o clock hour. That He would be with me until then. And He was. But the very next day was when I found out about all the complications with my pregnancy and I needed Him then too. And six months later I just keep coming back to this scripture, this talk, this Atonement, this Savior. He lives and His power is real, I felt it save me that night and it changed the way I live forever.
Labels: Faith Nursing