I had no idea Conference weekend was a holiday weekend until I moved to Utah. I watched it with my family growing up, but it was very rarely on TV and when they did broadcast it we wrote thank-you notes to the stations in hopes that they would continue. When they didn't, we went to the Stake Center but you just can't expect 5 children to get dressed up and sit reverently for 8 whole hours so we only went to the Sunday morning session. We thought it was a pretty big deal when audio became available on the internet. We would huddle around the desktop to hear the voices of the prophet and apostles, and then by high school there was even a video feed. It would freeze every so often and even boot us off the internet entirely on occasion but we did what we could and never knew the difference.

Then, my freshman year of college, I was introduced to an entirely new culture of Conference watching. The world stopped for two whole days. There was lots of lounging in pajamas, many of us got to attend in person in Salt Lake, cinnamon rolls were apparently a vital ingredient, Priesthood session meant a big Girl's Night Out, it was glorious. But mostly because I had no idea the inspiration I had been missing out on by only catching a quarter of the talks! For several years I just basked in the beauty of being entirely immersed in the word of God every Conference weekend. Lately though, my coverage has become spotty again. I have a perfect strength signal in high definition right in my living room, but I also now have two little distractions I like to call Winston and Cosette. Lucky for me, the talks are immediately posted online, in the gospel library apps, and published in church magazines for those of us who need a re-do. Here are the quotes that jumped out at me this time around: 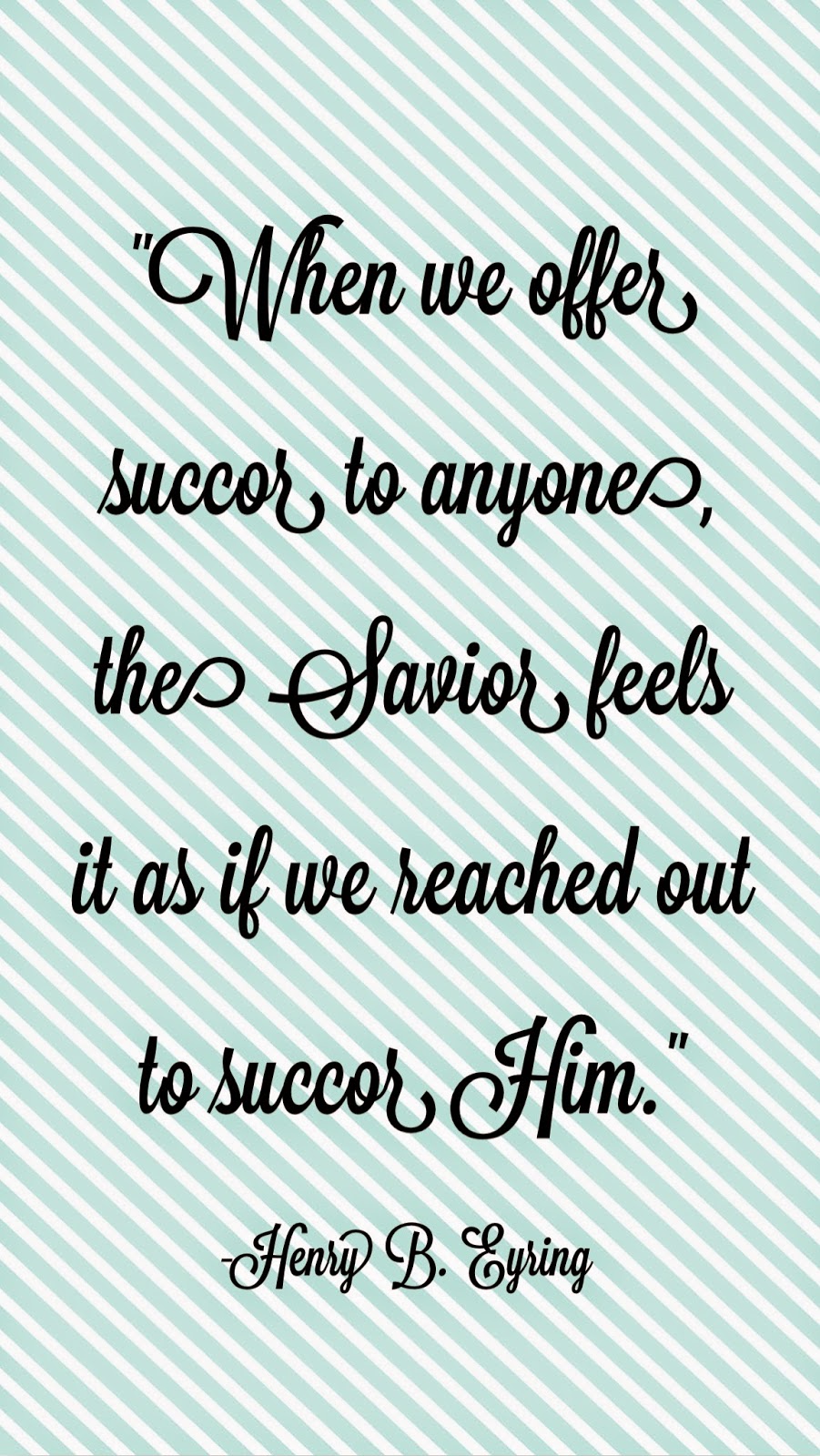 What a beautiful image. Watch here. 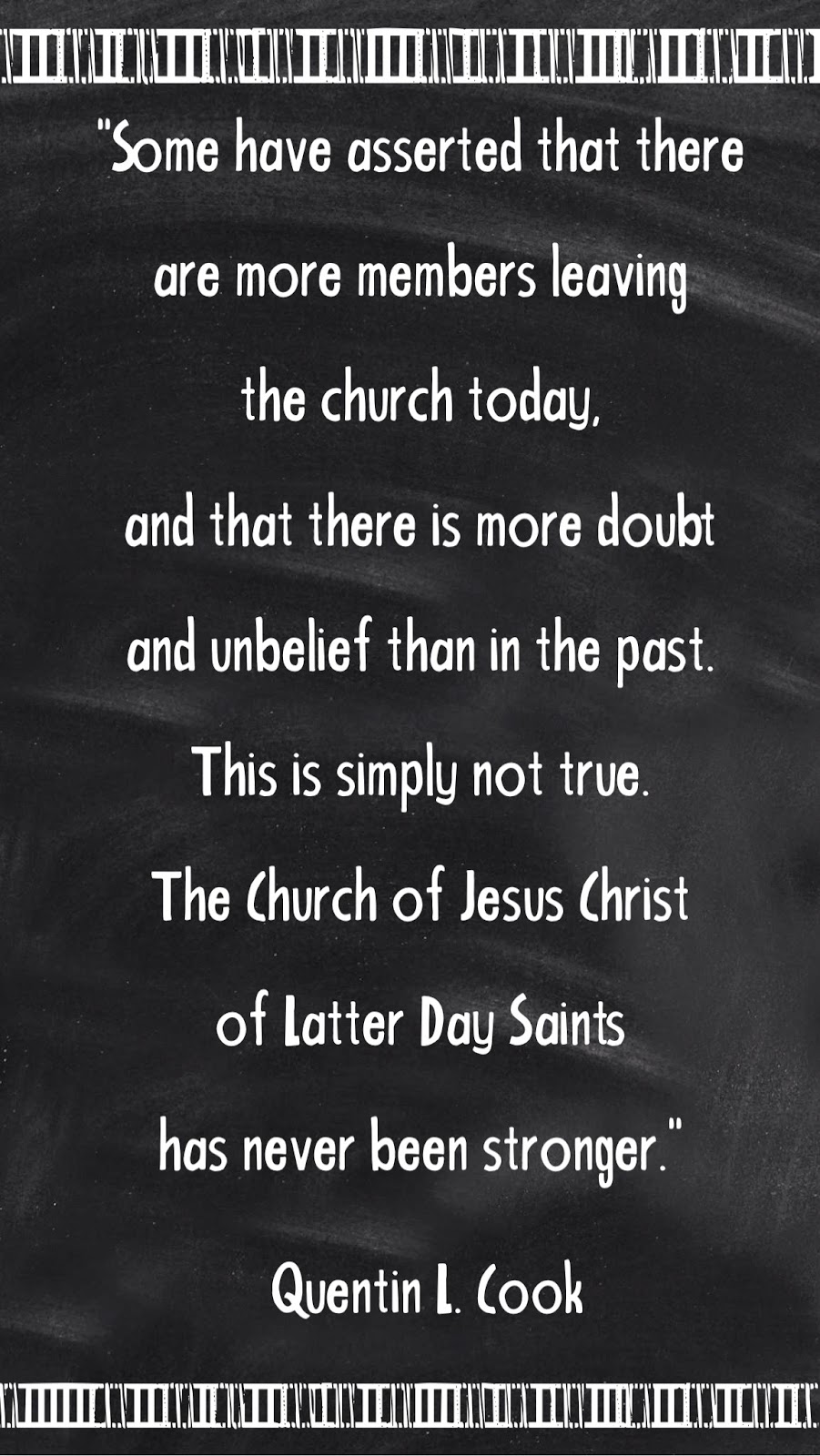 This quote spoke peace to my soul, especially after writing this post on Questions and Doubts. 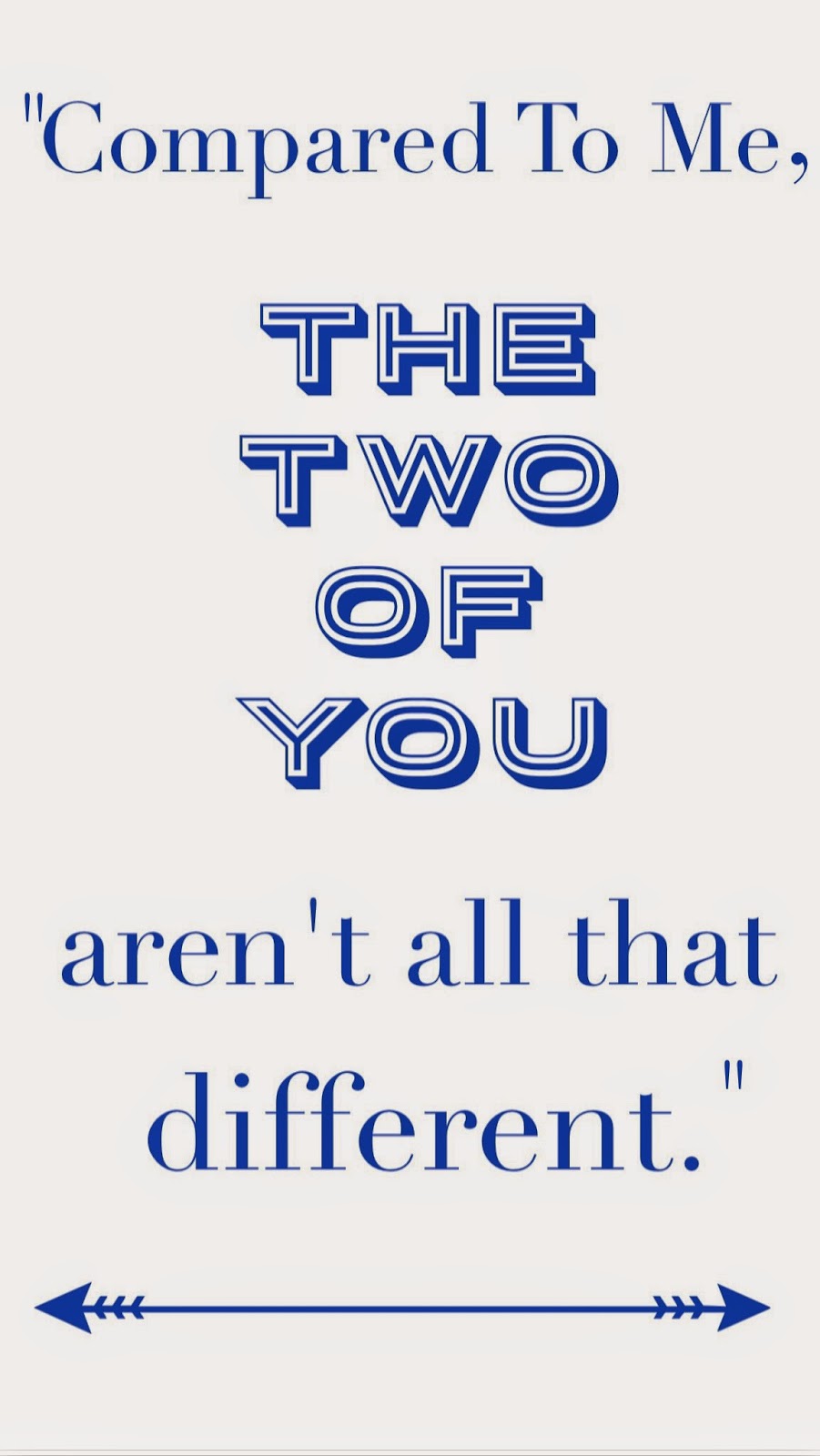 Says God to the missionary who is frustrated by a companion who seems to be not nearly as dedicated as himself. I actually have been thinking about this a lot lately, God's perspective as he watches his children down on earth. We look at our neighbors or at past generations and think we've come so much farther than them. I can picture God just chuckling and shaking his head! This makes me never want to judge another person ever again and I LOVE that feeling. 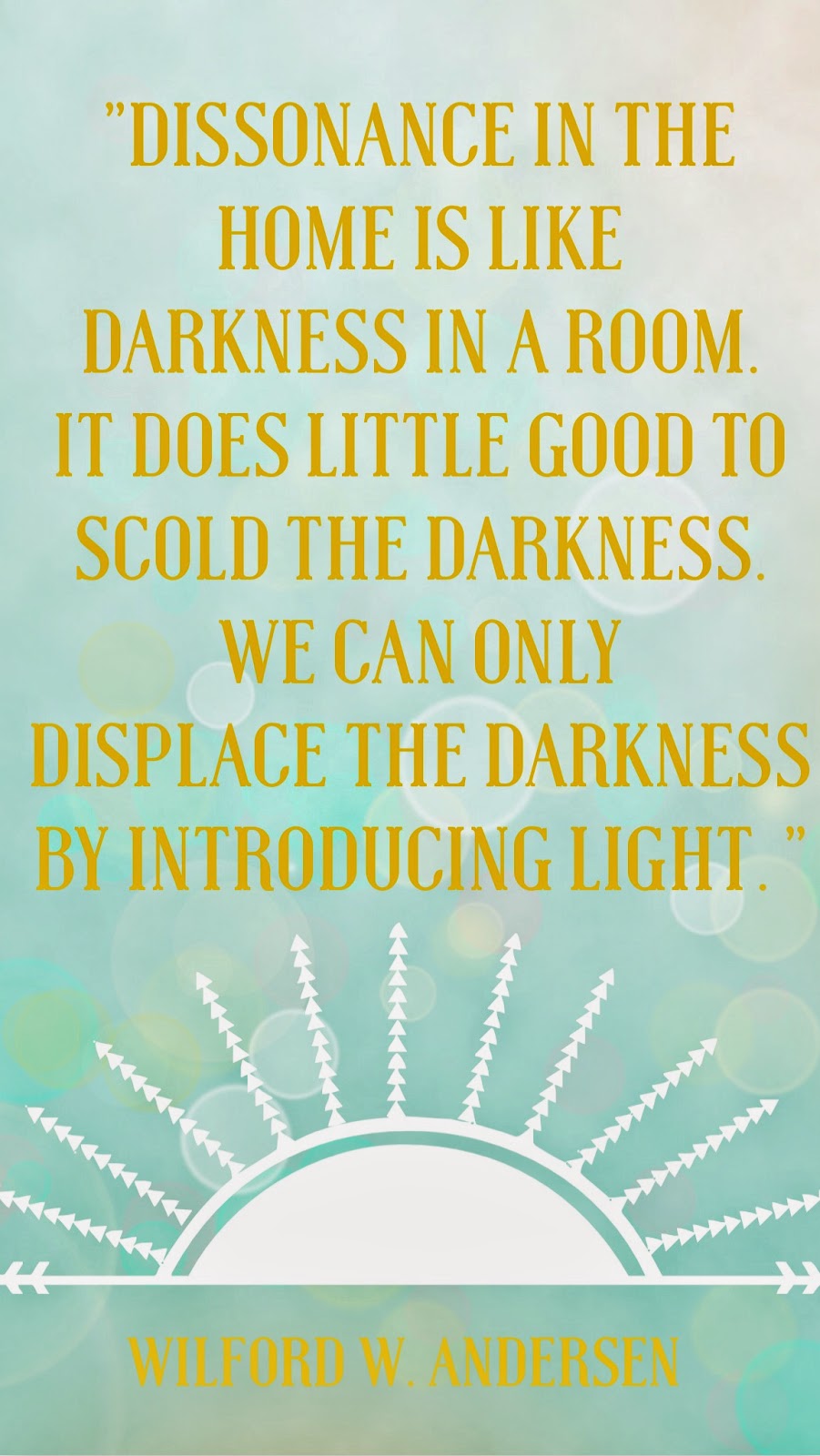 This talk was literally written for me. Parenting as compared to music and dancing? Pretty sure God said, "Elder Andersen, Winston Fox's mother needs to hear things this way." I've already watched it twice and plan to memorize it entirely. Watch here. It was my favorite!!
Labels: Faith