Skip to main content
Labels
Posted by Kamille Fox May 18, 2015 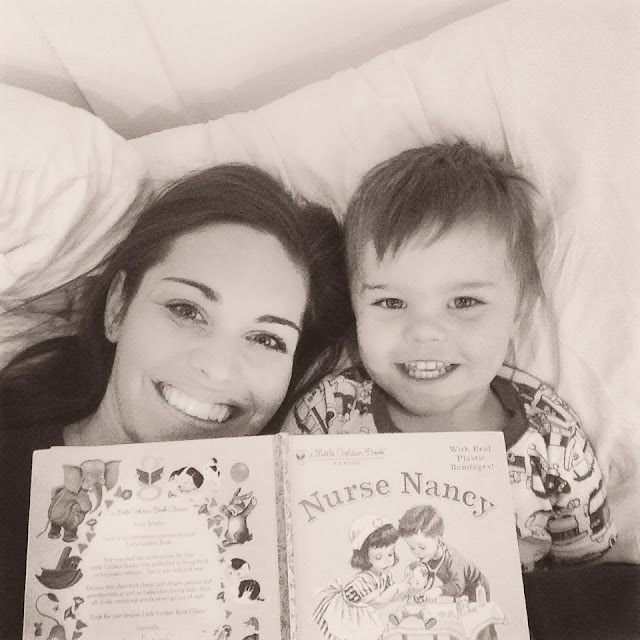 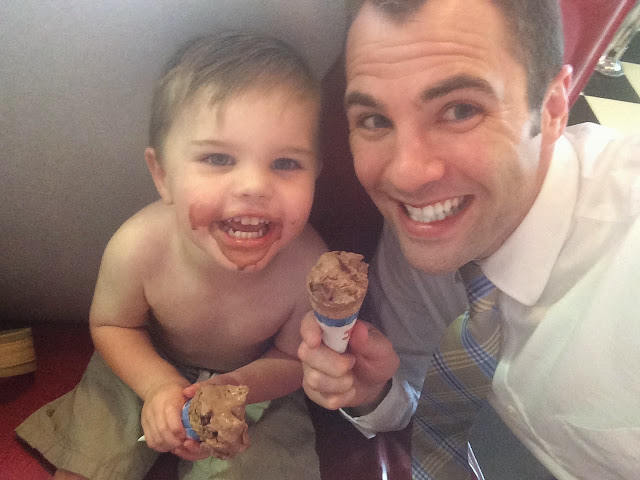 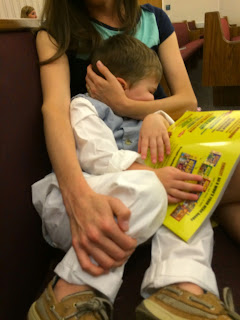 This boy of ours sure is one of a kind. Or perhaps two of a kind if you ask my sweet mother-in-law who raised his father! He has so.much.energy! He is constantly climbing up things just to jump off of them, cannot stand it if we aren't listening and dancing to some kind of music 24/7, and is a complete giggle box when he gets his sister laughing. He is busy busy busy and then crashes hard. His emotions are all still very extreme and too big for his little body. He is quite the talker and I love the way he mixes up his pronouns telling me "I'm scary" when he's feeling afraid. Any time he tries a new food he says "mmm yummy" even if he totally hates it and spits it out immediately after he tells me how good it is. He's still a big fan of bananas, hummus, and his favorite dinner is probably chicken and rice. He's got my sweet tooth and his dad's super sensitive skin. He fights sleep with everything he's got and we now have to put up blackout curtains and duct tape his light switch down just to keep him from building legos until 3 am. Every night before I go to sleep I have to go in his room and pull all the quilts and blankets off his head, he likes to mummify himself in there and I get terrified he'll suffocate but he still does it every night. Winston loves to memorize everything, he'll quote song lyrics, movie lines, and knows any book we've read him by heart. We started reading him a scripture every night before bed and once we realized how much he liked to memorize things we started reading the same ones over and over. He knows Moroni 4:3 (the Sacrament prayer... not a good one to start with as we found out when he yelled the whole thing during the actual Sacrament at church), 1 Nephi 3:7 and 2 Nephi 2:6. He can say a prayer all by himself and knows his alphabet and can even recognize about half of the letters. He still plays basketball and baseball every single day. He loves his cousins, especially Jake and it is too much fun to watch them together. Dogs are still a big hit as well and luckily we Facetime my parents dog because I'm the worst mother on the planet and won't let him have one. After Cosette was born he watched a lot of Disney movies while I was in the newborn fog but we've tried to significantly decrease his technology consumption in the past 6 months because he is a serious addict. We now save movies for Friday nights but they just make him so dang happy! He dances and jumps around the whole time and thinks he's living it. Now that Cosette can move around he just adores her and wants her with him everywhere he goes. When she's napping he asks me "Where's your sister?". He is definitely two and there are days I almost lose my mind but five seconds {or sometimes five days} later he's back to being adorable and I wouldn't trade him for the world. He's just on the brink of discovering so many "new' things like coloring and play dough and it is such a joy to watch him explore the world. 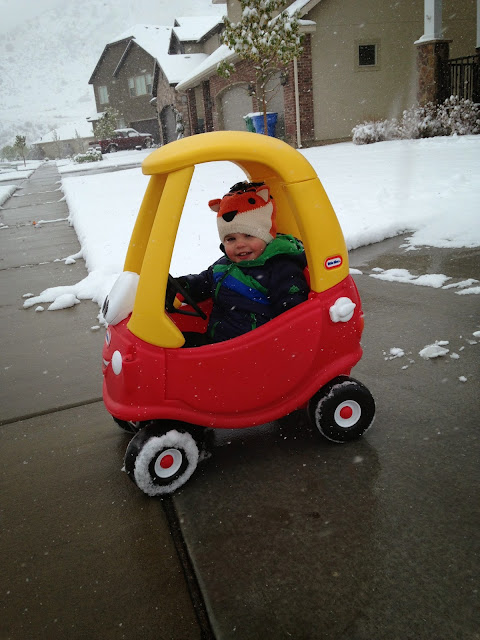 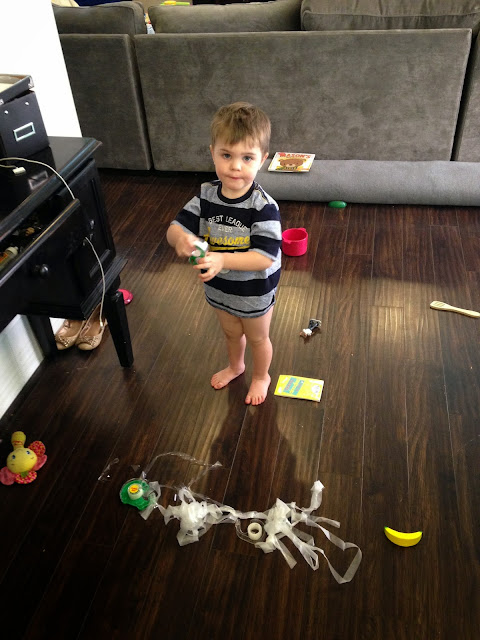 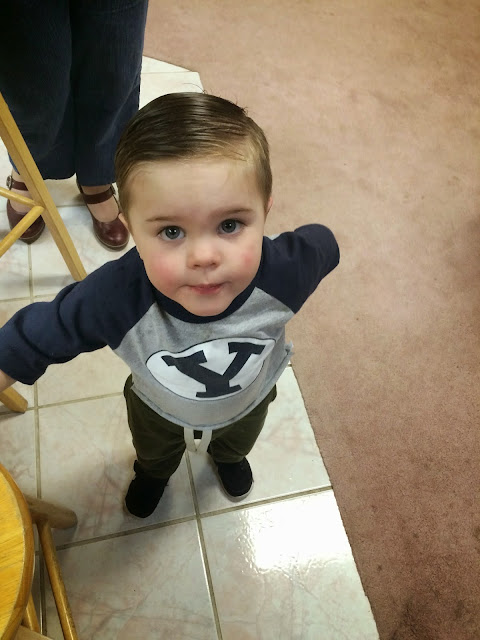 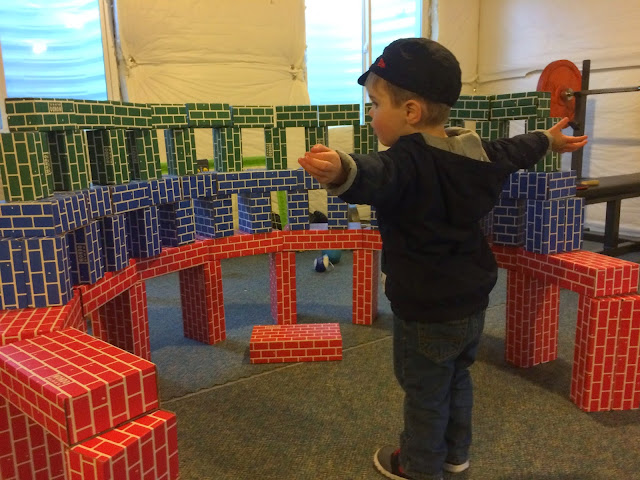 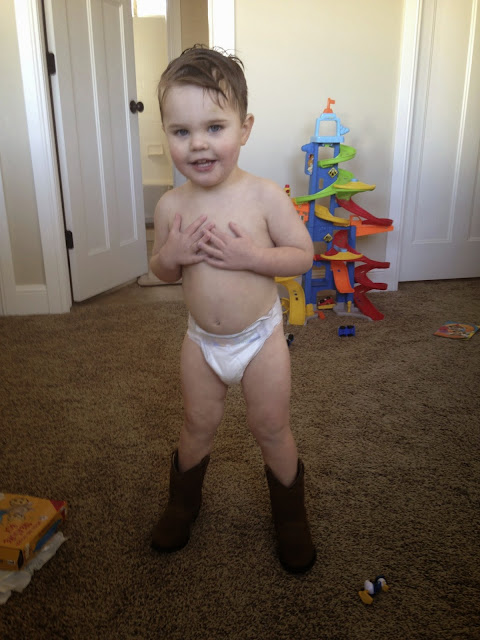 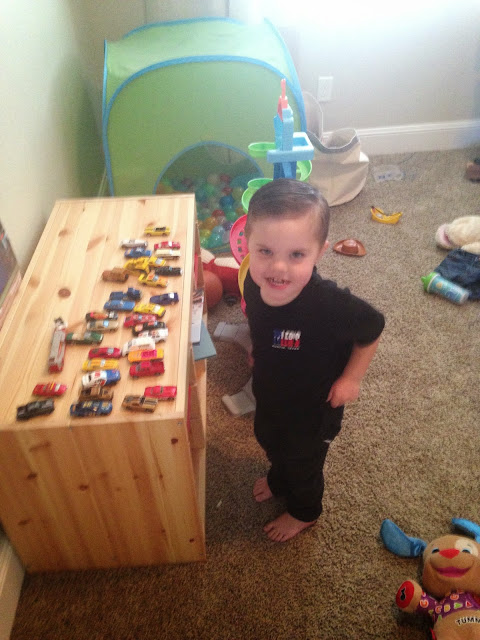 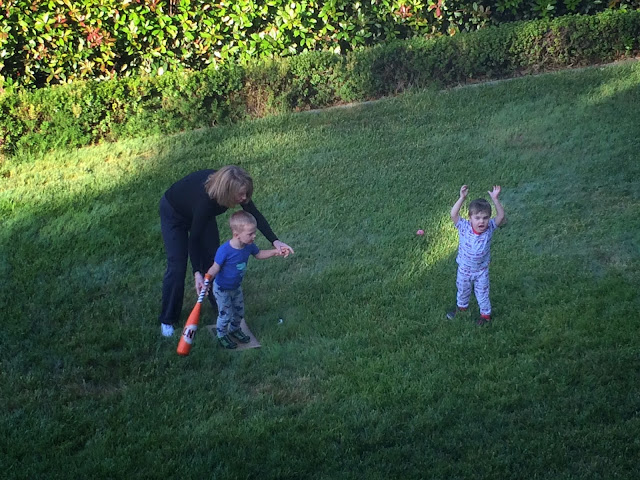 Tangled Figurines: He carries these around and sleeps with them too. This is true love.

Honest Company Soap: We're in a constant battle with the eczema on his arms and legs and this soap/lotion combination has given us a boost. But buy it from Costco because its WAY cheaper. 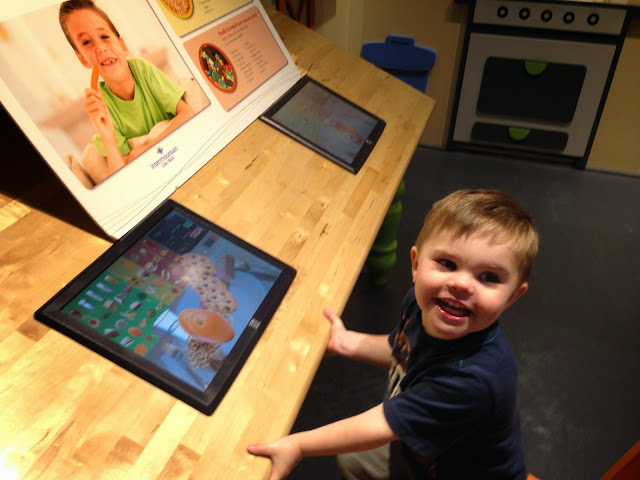 SF Giants: I mean seriously the kid is obsessed and I'm pretty sure they should invite him to throw the first pitch at a game or something. One Sunday he refused to take off his Giant's shorts and so we went to church like this: 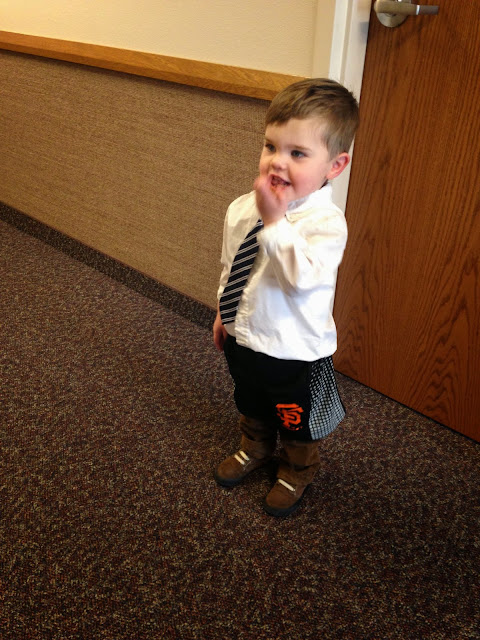 Stats:
Daipers: Size 4 and still not even close to ready to potty train unfortunately. He likes to shove his hands in his diaper and smear the contents on the walls or carpet so I have to keep him in onsies at all times. We bought some Mr. Incredibles underwear that he was thrilled about but once I explained that it meant using the toilet he said "Let's put my diaper back on." Ha!
Clothes: Size 2T-3T depending on the store
Weight: Around 31 lbs 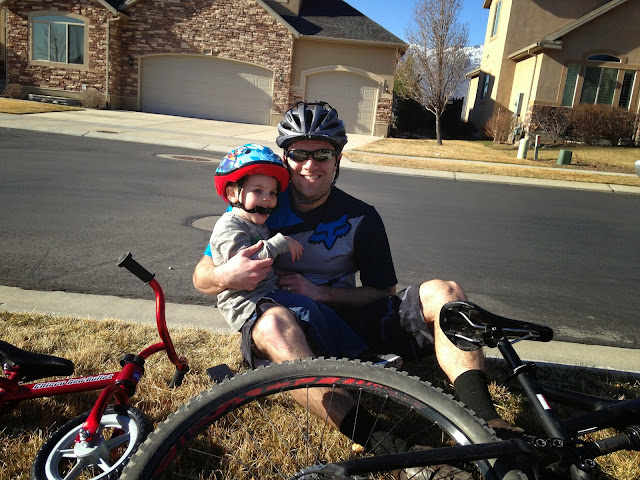 Quotes:
We were out shopping on a Friday night and as we were pulling into the mall parking lot I heard him pray "Heavenly Father, McDonalds, Jesus Christ, Amen." I turned around to see his tiny hands folded too, ha!

As Evan was changing his diaper he said, "Ew that was a stinky one bro." and Winston replied, "Holla!"

After one of my first shifts back at work, I was putting Winston to bed. As I walked out of his room he sat straight up, pointed his tiny little finger and me and said "Don't leave the house." Haha! Apparently my three hours away had traumatized him but it kind of melted my heart.

PS Check out our latest adventure under "Fox Films" in the right Sidebar. If you like us enough to watch a 6 minute video that is. I am thoroughly enjoying Evan's new hobby.