Skip to main content
Labels
Posted by Kamille May 30, 2016 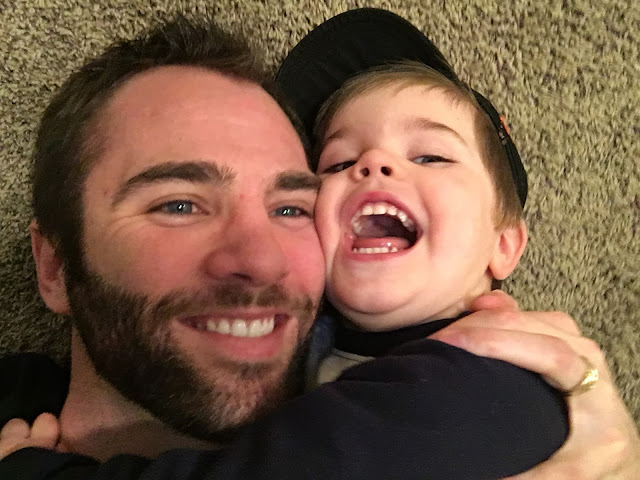 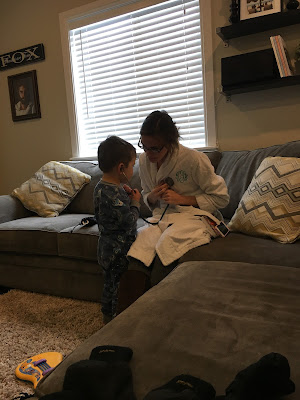 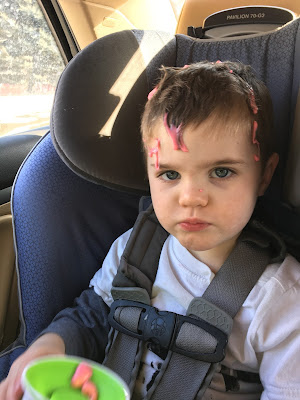 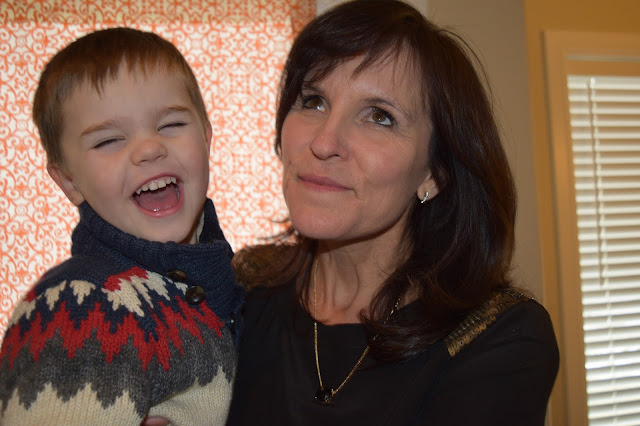 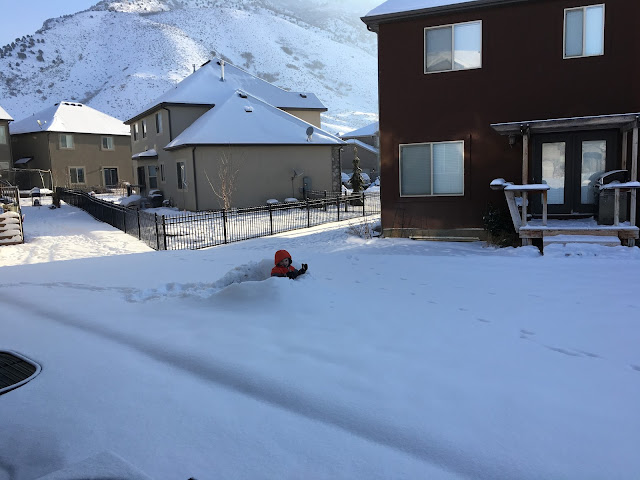 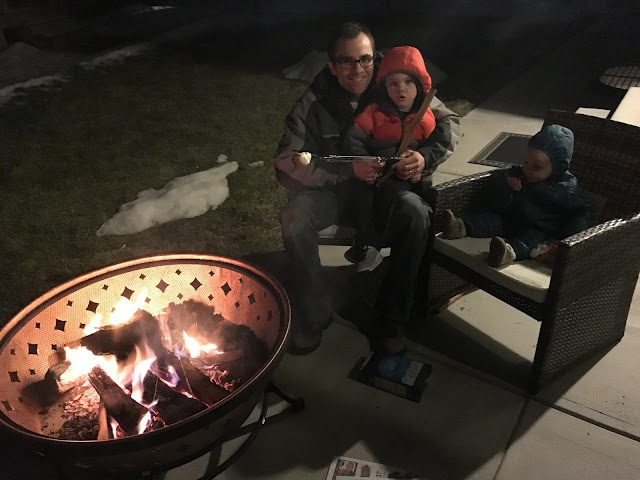 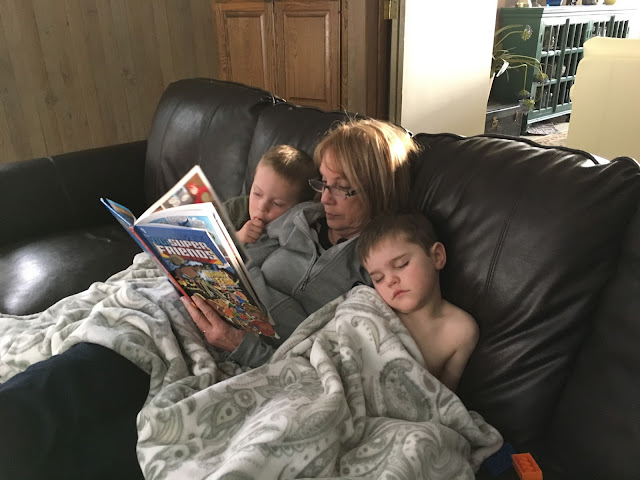 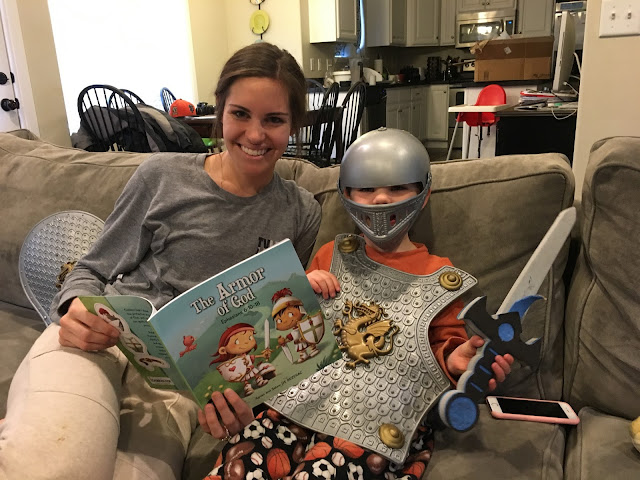 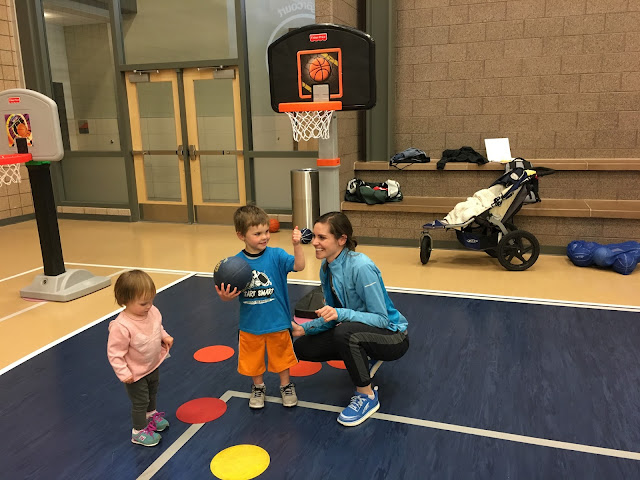 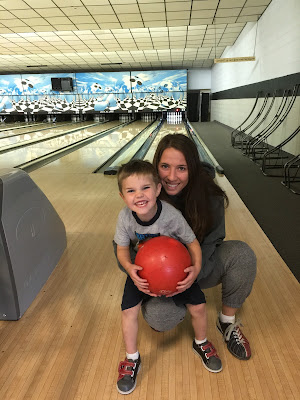 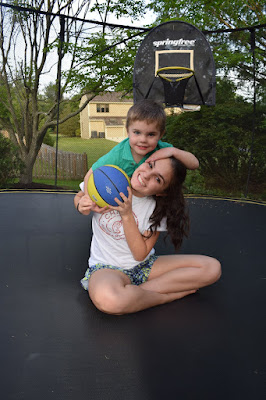 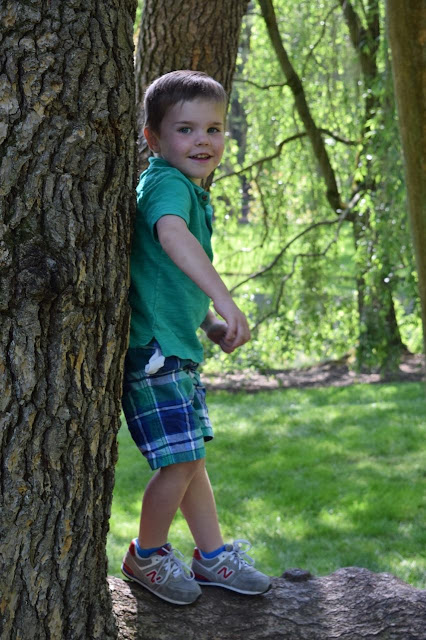 Whirlwind Winston! The past six months with this little boy have given me a whole lot of opportunities to stretch and grow. Winston feels everything passionately, has an insatiable need to move, and a photographic memory that continues to surprise me. Sometimes I'm at a complete loss as to why God sent him to our family first when he has such a constant need to be entertained, but then again it's catapulted me into a world of research to learn how to be his best mom and I'm just on the brink of finally appreciating that. He started Primary this January and luckily has two awesome teachers-one happens to be named Moses and I'm pretty sure Winston believes he's the same man who parted the Red Sea. He continues to adore reading (and memorizing) books and he likes to grab one and set it open to a page to match whatever activity we are doing (playing basketball, roasting marshmallows, etc.) We go on a lot of "bball walks" as he calls them, we walk around the entire neighborhood and he shoots on every single basket we pass to see which ones he can make it in. Every morning during breakfast we have scripture study and he is completely fixated on swords so we only learn about the Armor of God and war heroes, but hey that's something. One day we were learning about "faith", I explained that faith means that even though we can't see Jesus, we still know that he's real. Winston just looked me in the eye and said  matter of factly, "I've seen Jesus." I was speechless, he definitely taught the lesson that day! He is happiest when his extended family comes to visit, continues to be an excellent eater, and absolutely must have his sleep to function. I'm loving that he still takes a solid nap daily because I need the break! He was diagnosed with asthma this winter, he just had a constant wheezing cough and the inhaler has helped some, but we are hoping he will grow out of it eventually. He's very sensitive to other people feelings, when Evan gets animated about something while we're driving the car it stresses him out so much. He continues to be the family DJ and dancer, and looks forward to his Friday night movie like its a national treasure. We attempted chore/behavior charts for a few months and we need to get back at it because even though he didn't care much about the reward (a week was too long to wait), it helped him learn some independence and to get along with Cosette better. He is always making me laugh with his ridiculous antics, like randomly stripping his shirt on the play ground to drop and "do exercises" (pushups). It is baffling and magical to see the world through his eyes and I am really looking forward to watching him grow.

Dentist visit- We found out Winston is allergic to amoxicillin in the strangest way... it turns his teeth brown! We went back to the dentist two months after his first visit and got that stuff polished right off. But then a couple months later he was messing around with his cousins at Kneaders and went teeth first into the concrete so now one of his front teeth his dying and permanently discolored. Thank goodness for baby teeth!

Favorite things
Amazon foam swords- this was a cheap Santa find last Christmas and this child has played with them every single day since. 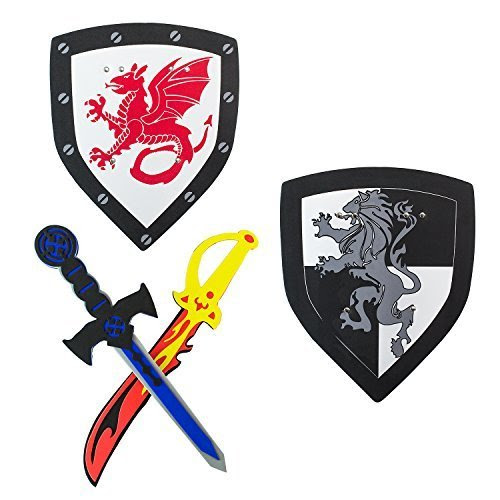 Raising your spirited child book- I literally think this book has saved my life. The first chapter had me crying and laughing at the same time. So much validation. So many practical solutions. This book has me feeling totally empowered and really revealed to me the beauty and potential in my little mans  crazy temperament. The past 6 months were like a constant failed parenting experiment for me, so I'm really looking forward to putting these theories into practice to see how much we grow!


Adventure of a lifetime- Winston named this Bochy's song because they used to chase each other around the house to it every morning, he still adores dancing with Cosette to it as well.


Sibling moments
Love, hate, love. The running stroller has become a sore spot, it's tough for them to ride in such close quarters and get along for 45 minutes. Winston adores when Cosette will go along with his shenanigans though. 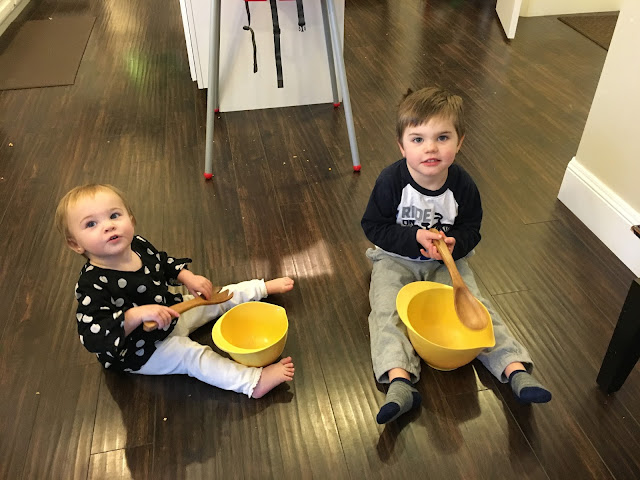