It was the Fox year for the holidays and normally we wouldn't have flown all four of us across the country but Richard and Marilyn are preparing to go on a mission so it may be a while before the whole family is together again. We couldn't miss out! We got an airline card and started racking up the points and luckily Evan got bumped off a flight to a research conference in October and they paid him another $500 in airline gift cards for it so we were able to swing it! He had a full 3 weeks off school so we decided to make the most of it- we sure love these people and wanted to soak up a good dose of their company while we could get it. We did some really big fun things (Disneyland, Carmel...) and a lot of just hanging out together which is not something we normally have time for. It was such a treat! 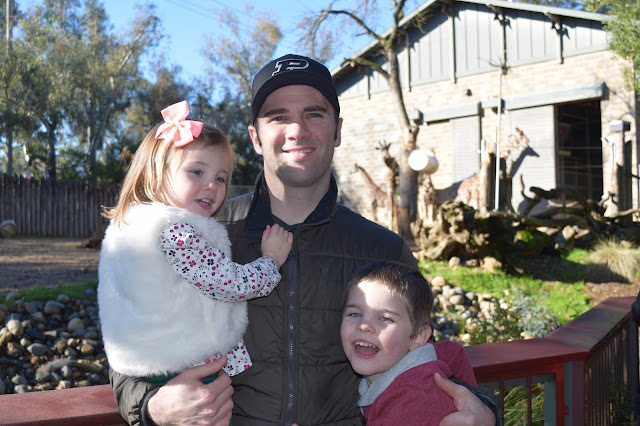 Took advantage of the free zoo and Fairy-tale Town day on Christmas Eve again this year, what better way to release some  of that "Santa's coming tonight" energy? 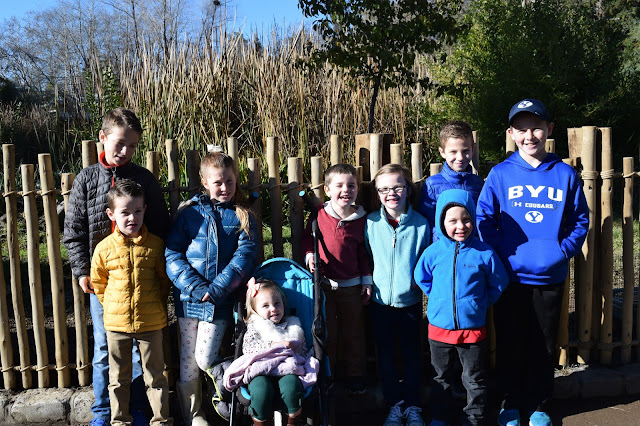 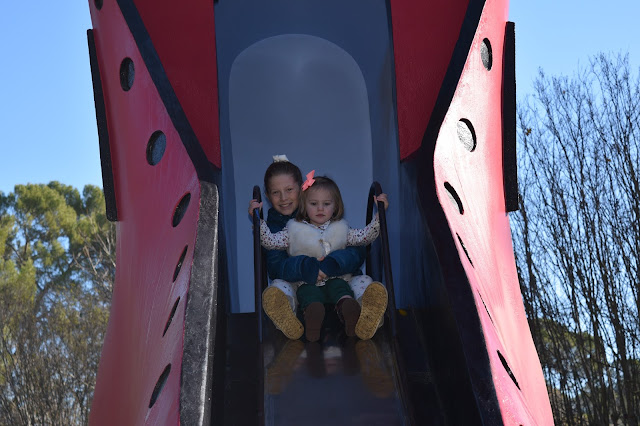 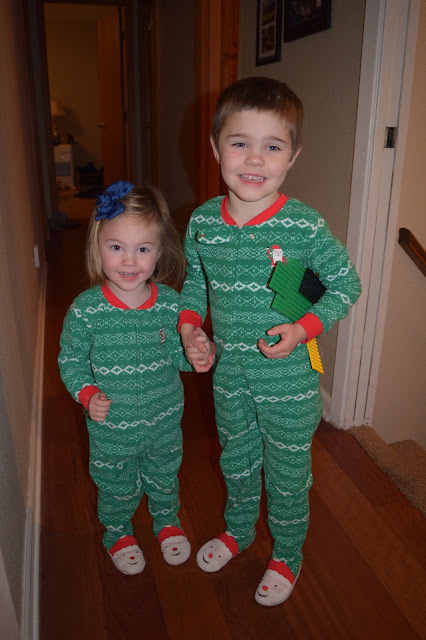 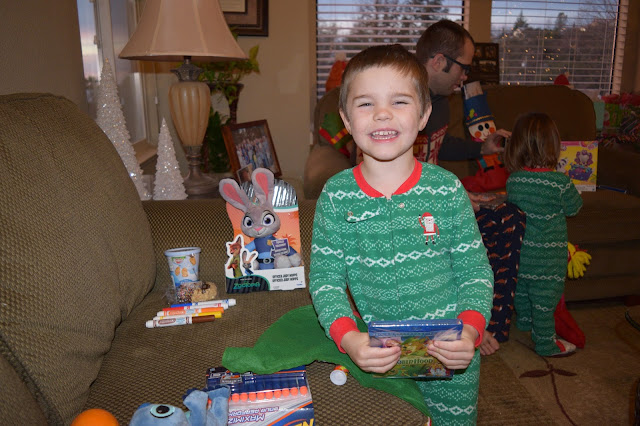 Santa delivers their exact (and thankfully easy!) requests- Officer Hops and Pony Playdough, still no idea where or why she come up with this item but she's played with it for hours and hours already. 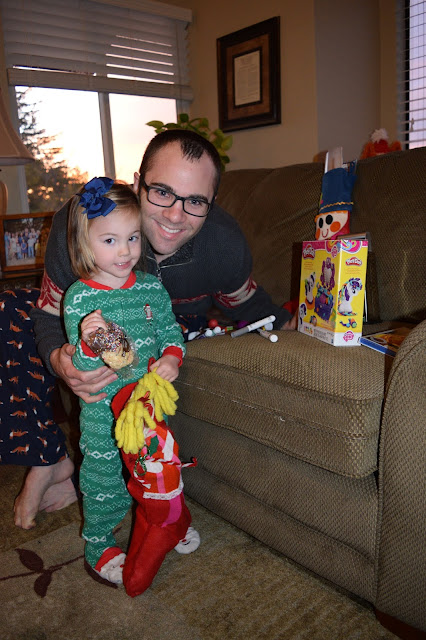 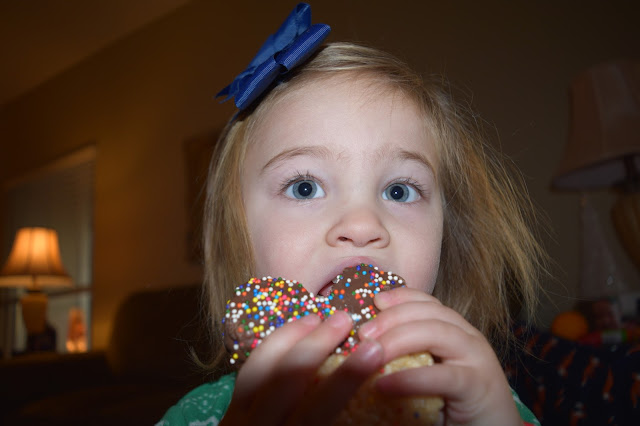 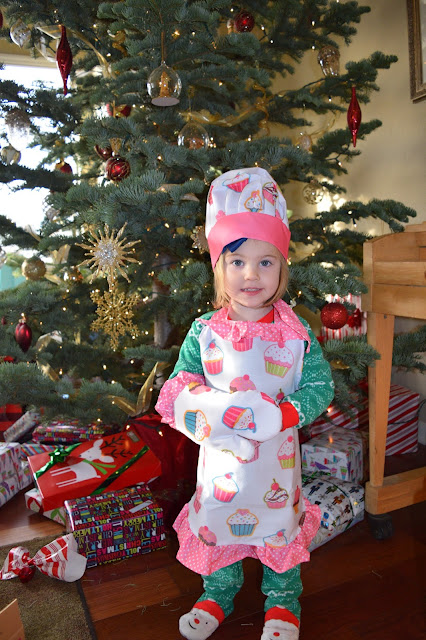 Cozy is always insisting on helping me make breakfast and dinner and wear my pink apron while she's at it, so this was an obvious choice for a gift from Mom and Dad! 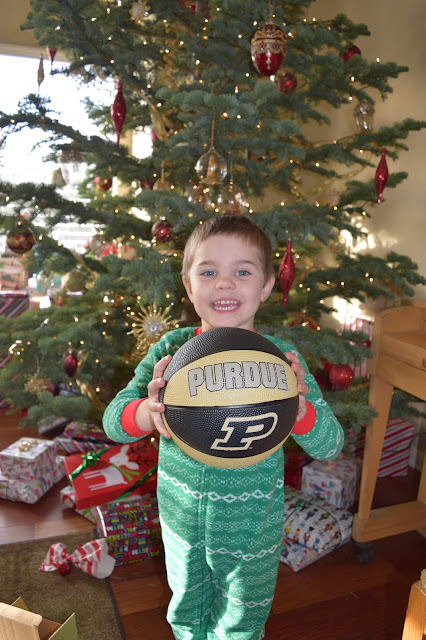 Because if it's not going to be a weapon, then it better be a basketball. 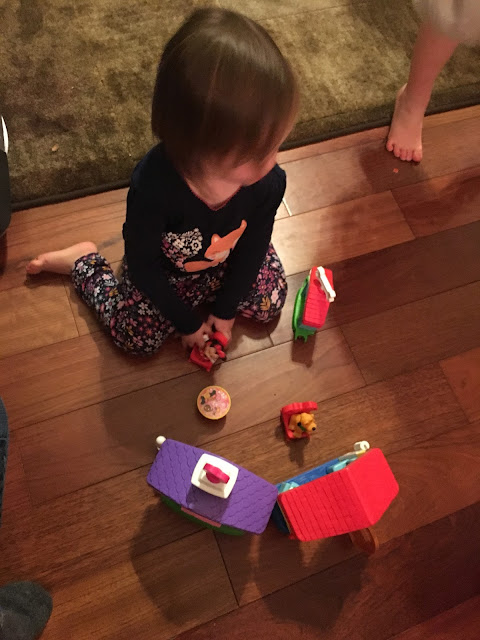 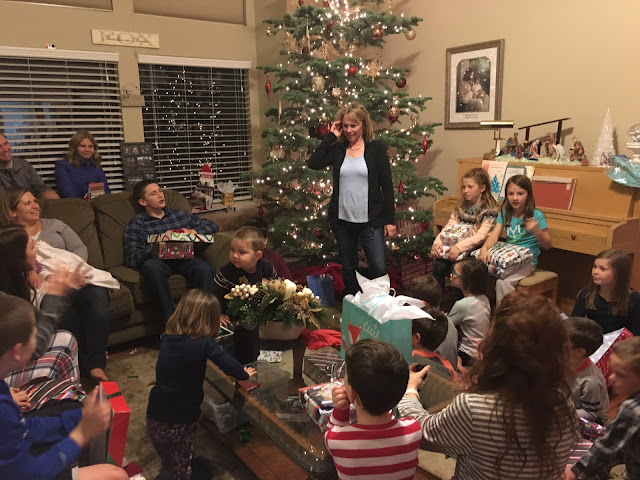 Marilyn is a genius and got Cozy the Little People version of the Minnie and Mickey Mouse houses we visited multiple times at Disney- such a perfect gift for her! 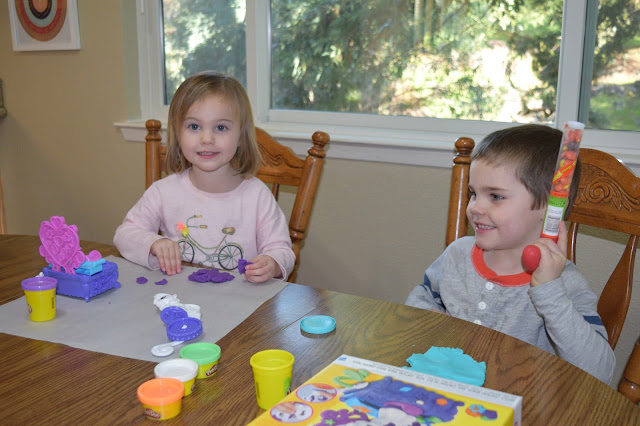 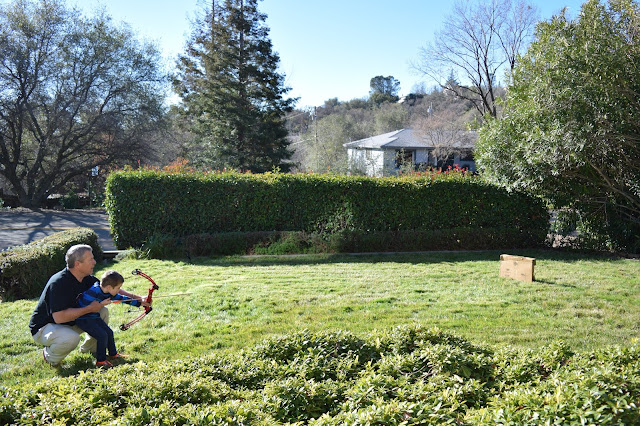 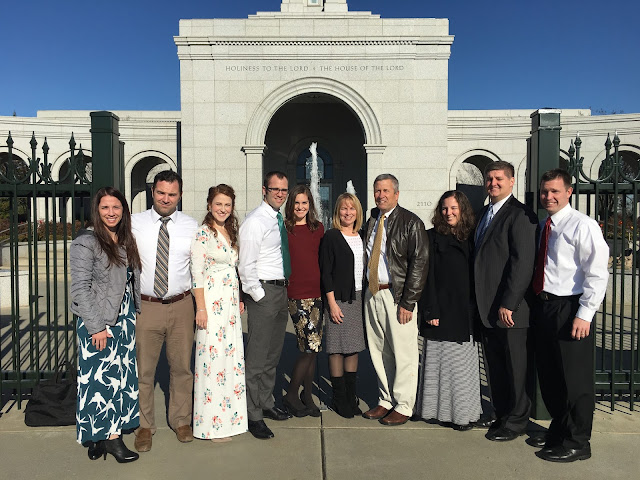 Got to be in the temple with all of these people! So sweet! 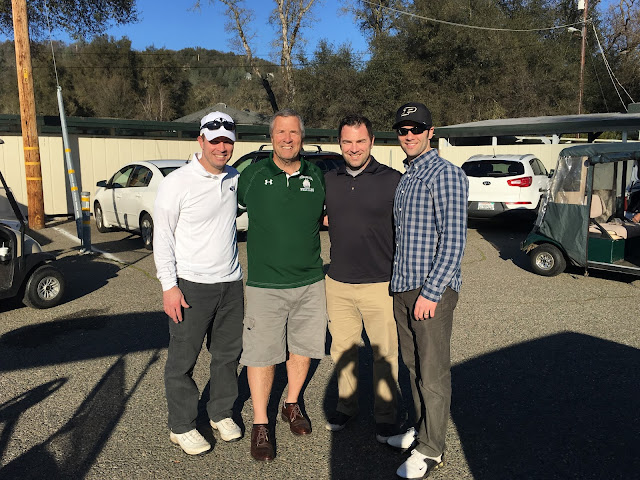 They boys had several fun outings including going shooting as well as a round of golf. 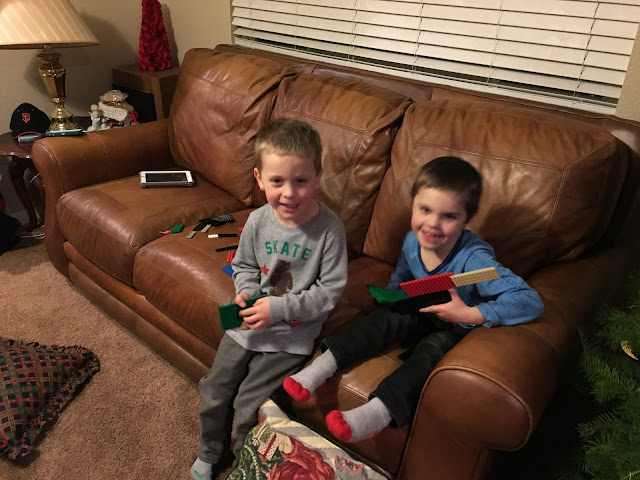 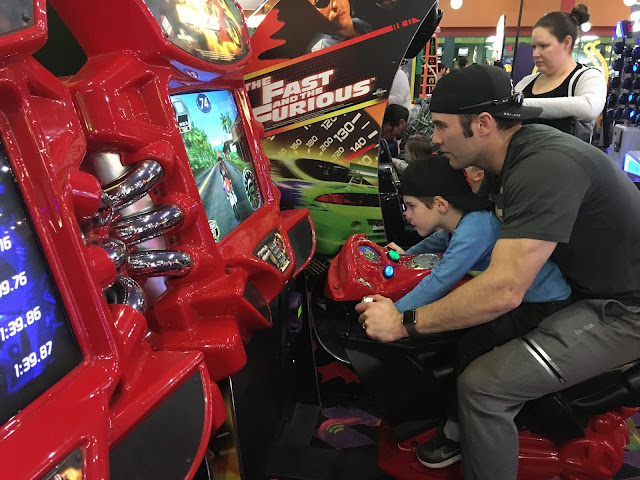 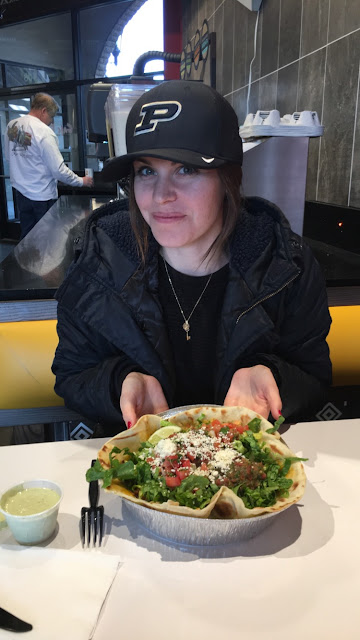 Because when there is a Cafe Rio you eat there... twice. 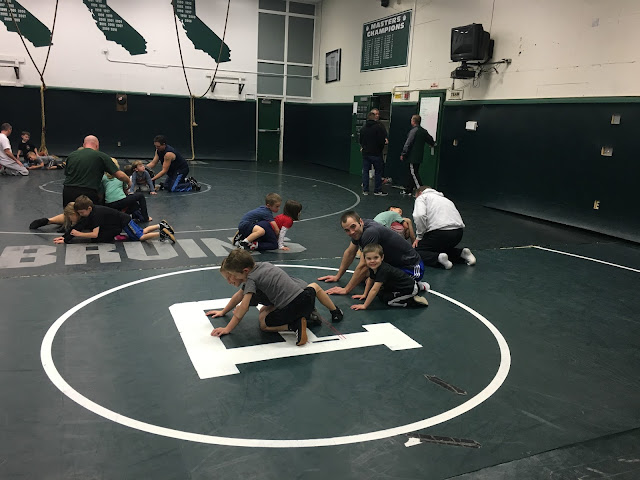 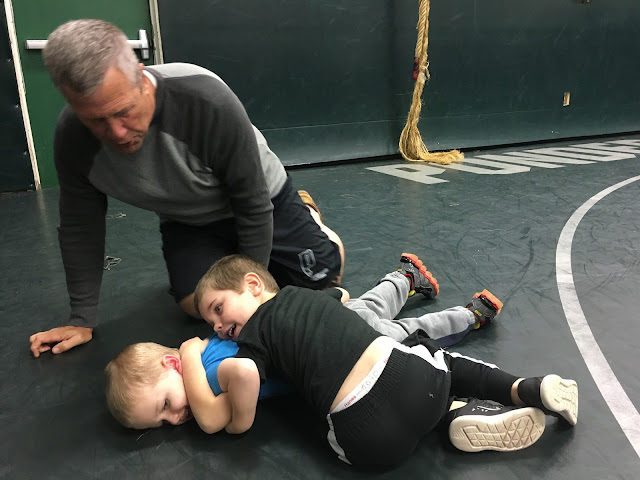 Winston's first wrestling practice as coached by none other than the Hall of Famer Richard Fox. This was an interesting experience as Winston was vacillating between tears and laughter the whole practice- you could tell the anxiety was more than he could handle. Maybe we'll start with something a little easier like soccer... 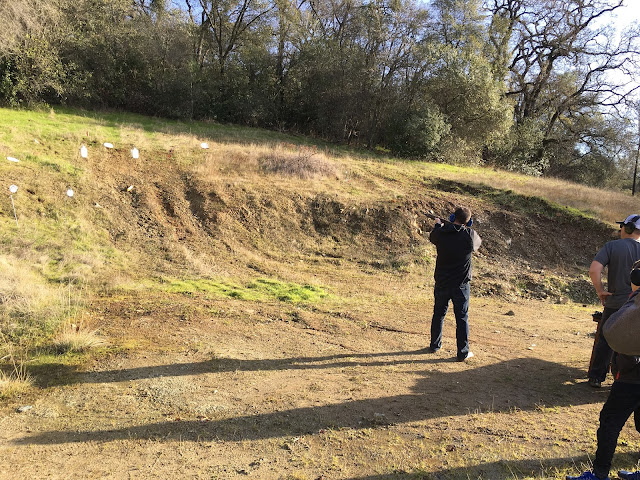 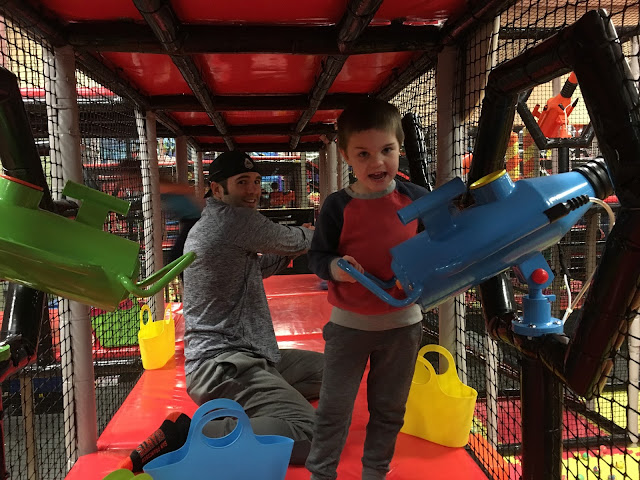 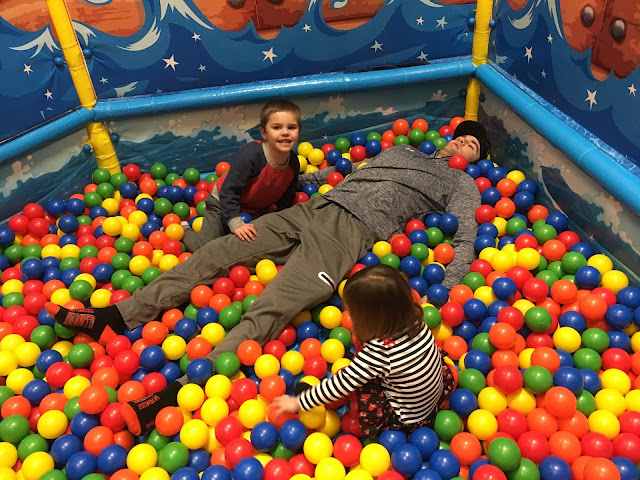 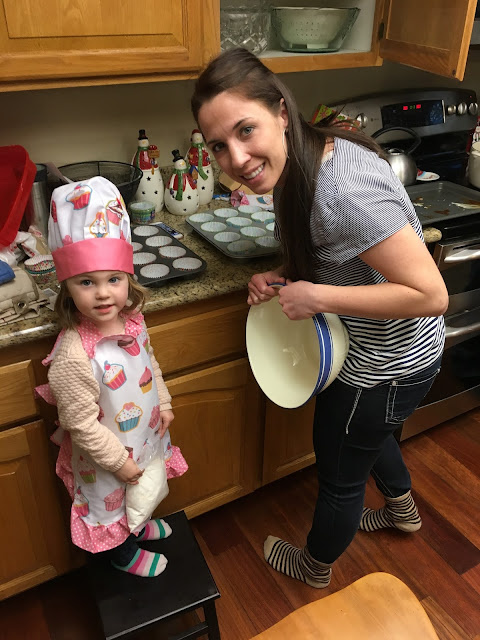 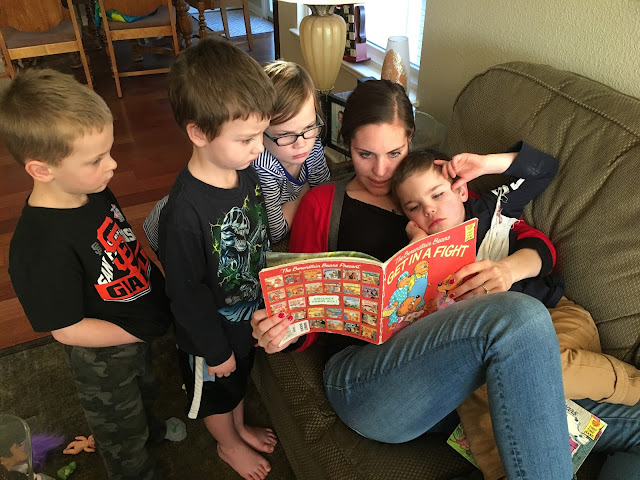 With 18 cousins, someone is always sick and there were 3 different bugs going around during our 3 week stay. Between Winston and Cosette we managed to catch all of them and spent some time quarantined and sometime recovering. Kind of a bummer but it just can't be avoided when you're all in one house! 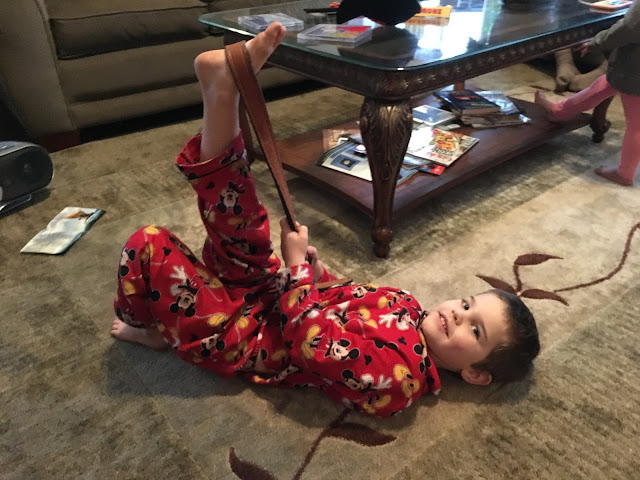 Evan's leg is still injured from a bike ride one year ago and he's constantly stretching and doing physical therapy. Winston has started joining him. 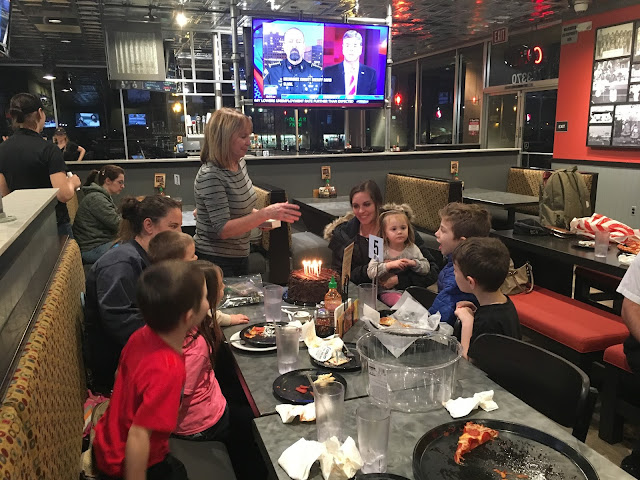 A little birthday party/ farewell dinner for me when we returned from Carmel. 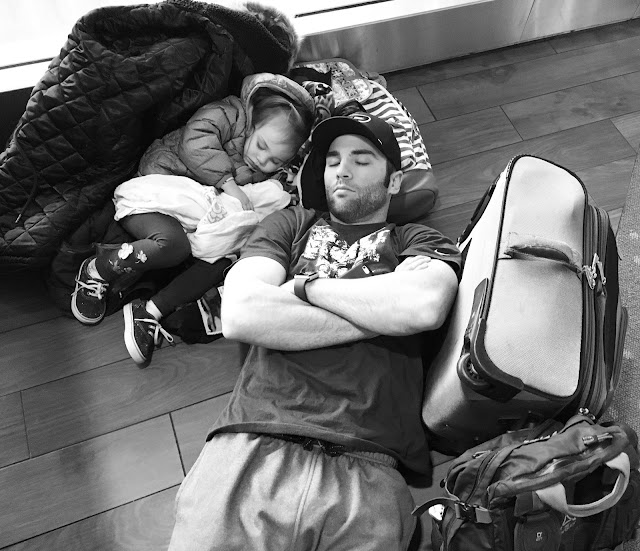 I love this photo- these two passed out on the airport floor in Denver during our layover home. Perfectly exhausted and ready for the new year and a return to routines.
Labels: California Celebrate Trips