Skip to main content
Labels
Posted by Kamille Fox May 26, 2017

After Cosette was born I was up cheering on the sidelines of Evan's triathlon when she was 4 days old with a poster sized candygram I had made . What was I thinking! A month later I distinctly remember sitting at the park crying because the Giant's were in the world series and I wanted to recreate all the food from the stadium like Gilroy Garlic Fries for Evan but I couldn't figure out how to do it with two babies to take care of. Even months after she was born I still felt like my uterus was going to fall out of my body at any moment. One time I cried so hard I 'm pretty sure I could have broken a rib. I did call my doctor to see if maybe I had post-partum depression, but they were asking me if I felt like I was going to hurt myself, or my baby- I didn't have any of those feelings, I just felt so completely overwhelmed and inadequate. I had a really hard time adjusting, it took me a solid three months to even feel like myself again so I was kind of terrified for the transition after baby #3. In preparation for Vivian's birth I read a book called Natural Hospital Birth- The Best of Both Worlds by Cynthia Gabriel which I absolutely loved. It really helped me figure out what I wanted both in the labor process and in the recovery stage as well. Luckily my due date fell right at the beginning of a two week break for Evan, and I also enlisted the help of both my mother-in-law and my mom and spread it all out over a full month so I could really recover. Maybe it was a bit overkill but I was much happier to err on the side of too much help rather than not enough. I basically didn't get out of bed for the first 5 days. I slept as late as I needed to for weeks. I let my mother in law mop my kitchen floor for goodness sake! It would have horrified me last time but honestly this is how I needed to recover. I don't know how much of it was attributed to not having an epidural, but I think that helped as well. My kids adored spending so much time with their dad and grandparents and Vivian and I were able to work through some painful nursing/tummy issues much more easily. In the book she calls it "cocooning" time, and while I would have totally made fun of it with my previous babies, insisting that I wouldn't be that mom who couldn't leave the house forever, I loved it. In nursing school I did a semester studying the different healthcare systems of countries all over the world. In Asia, the mom stays in a care center for up to 6 weeks after her baby is born so she can recover. I'm here to tell you- there's something to that! Here are some of our fun moments with our helpers. 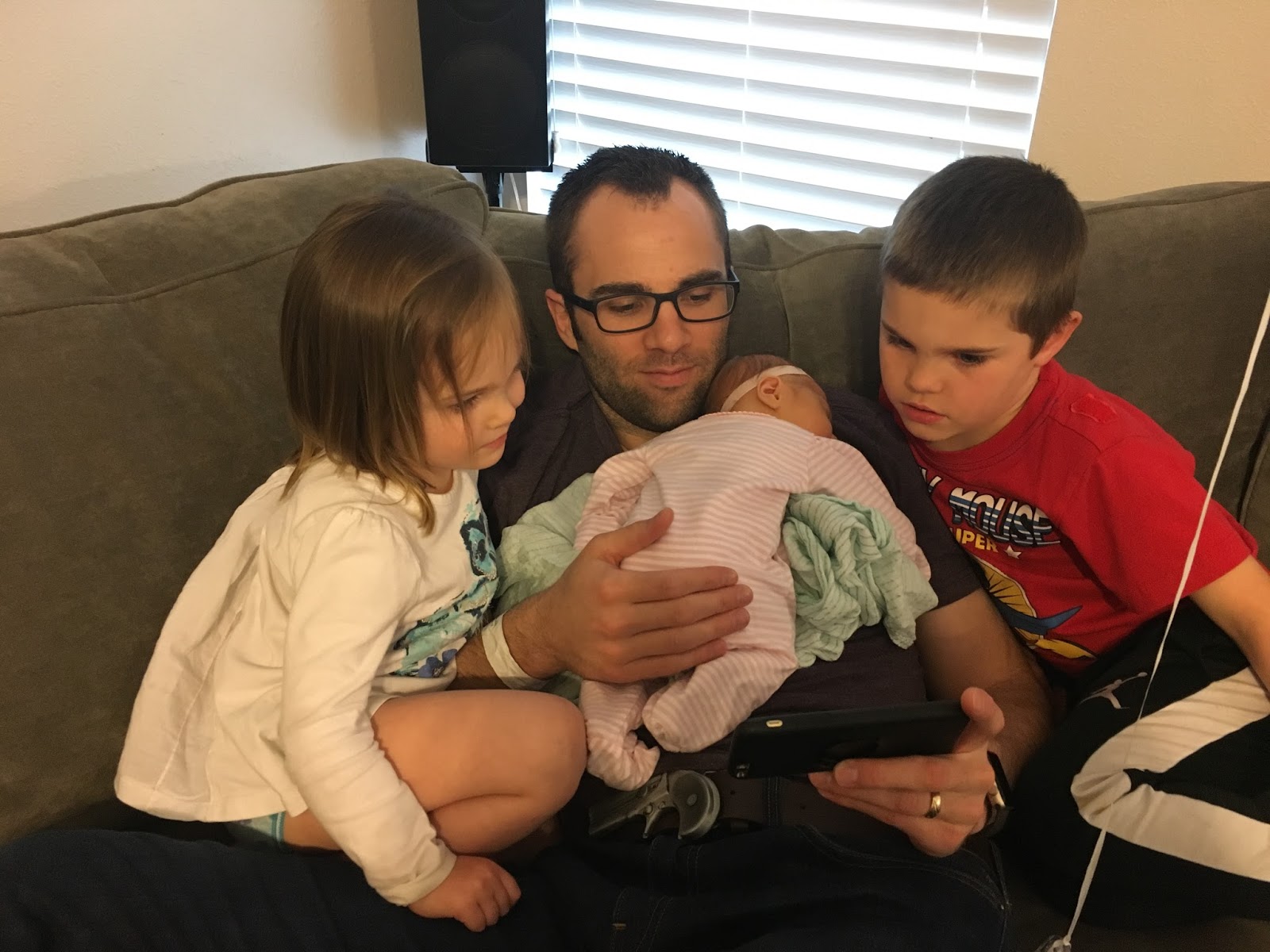 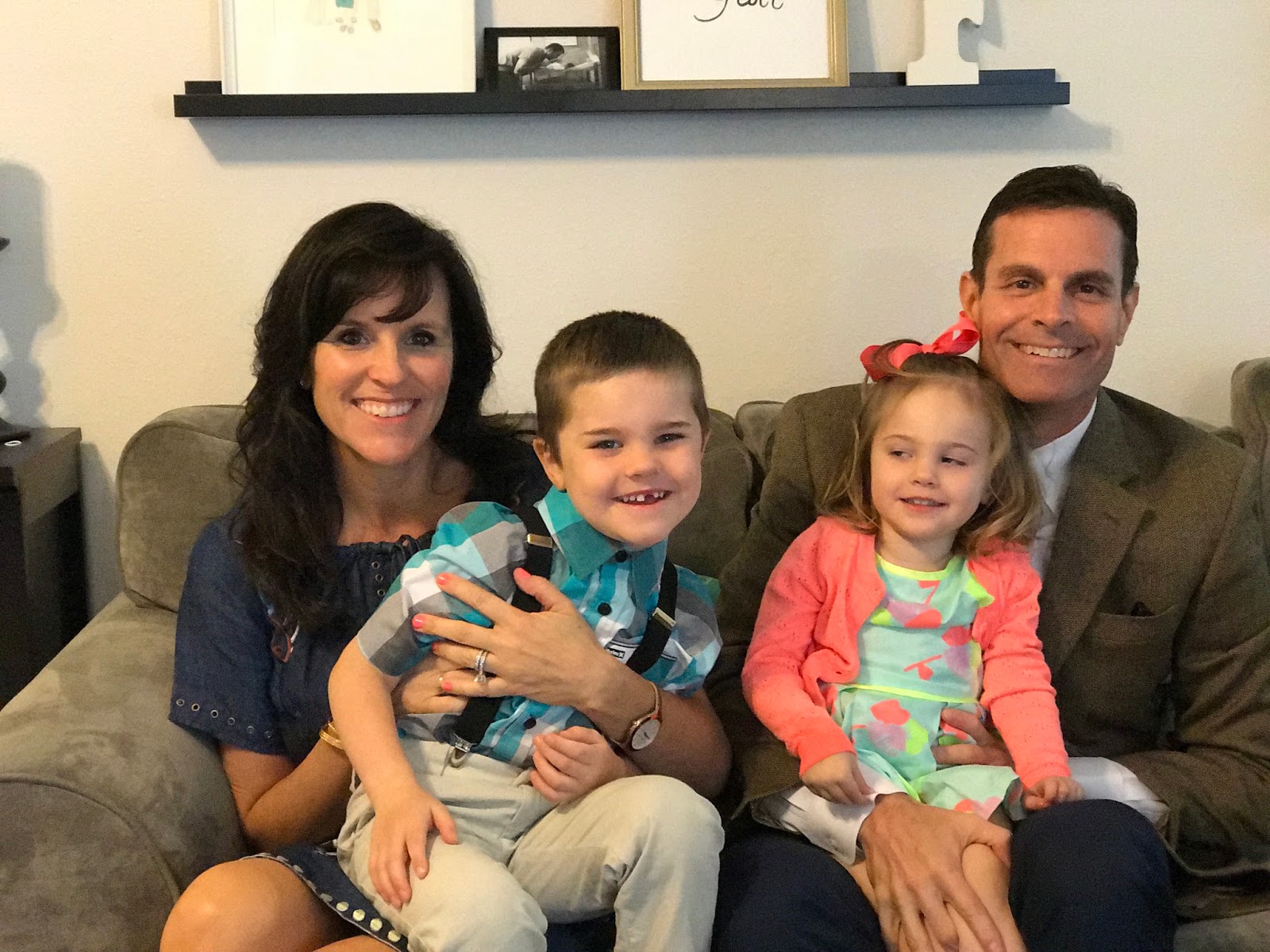 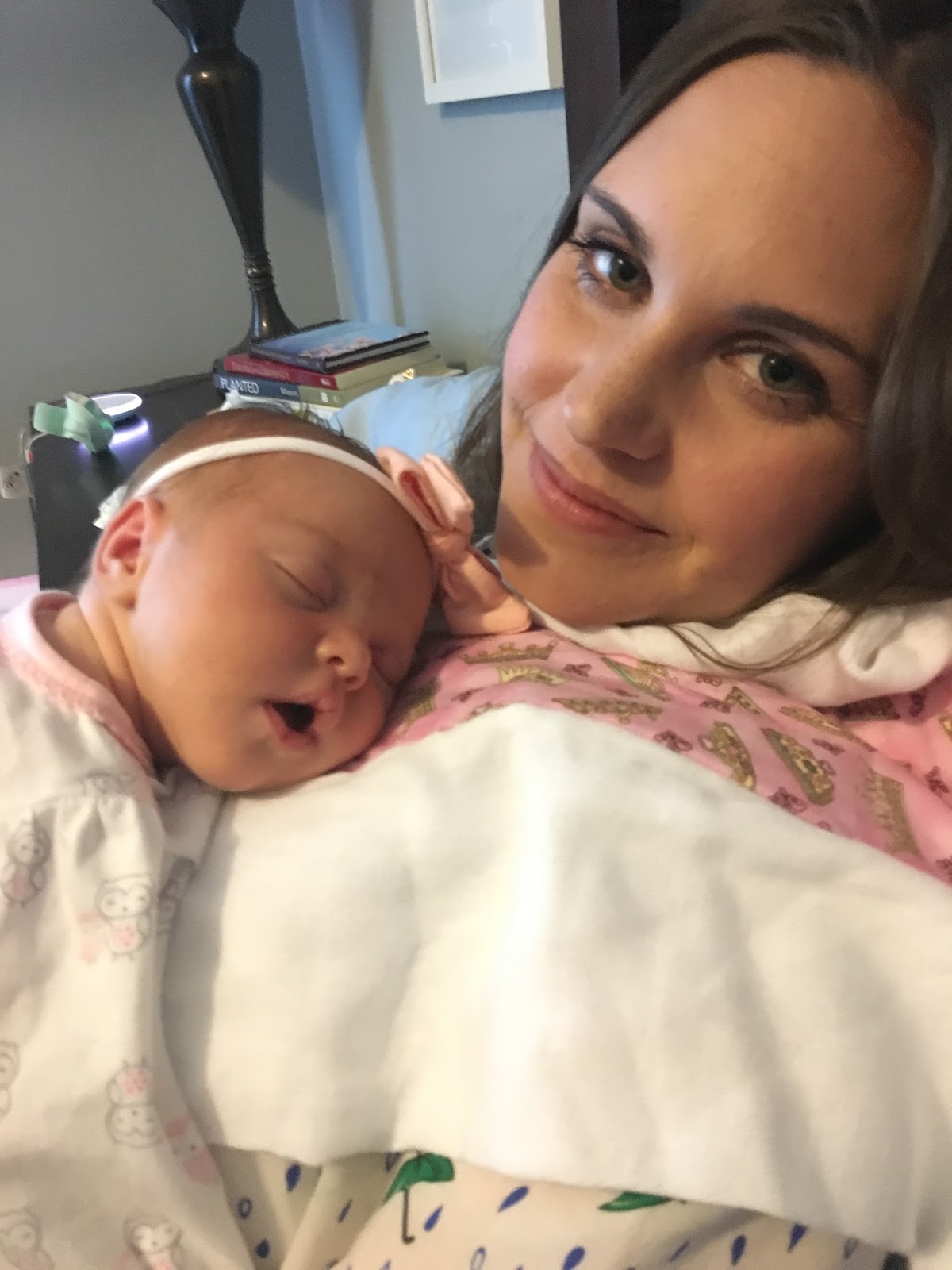 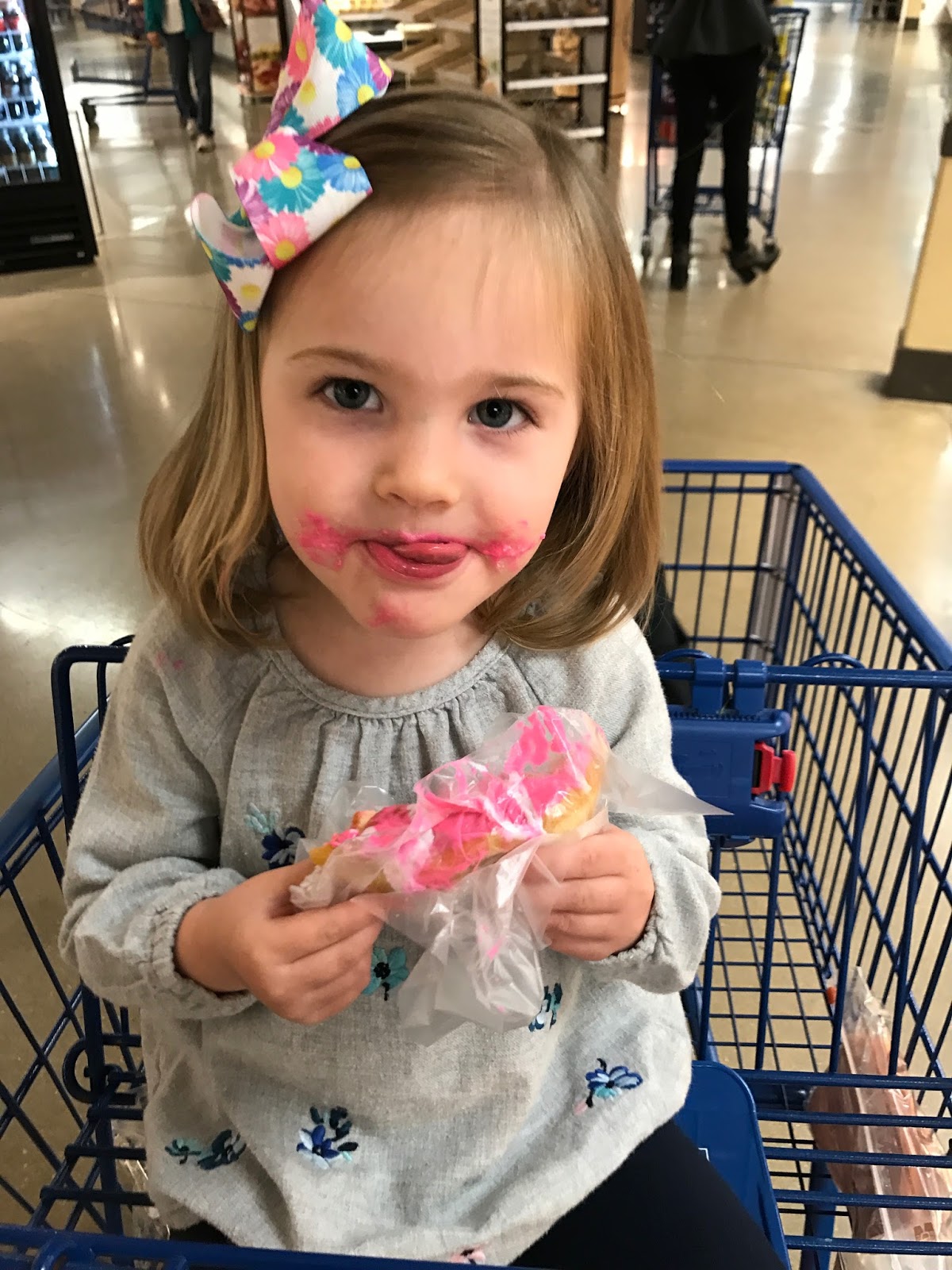 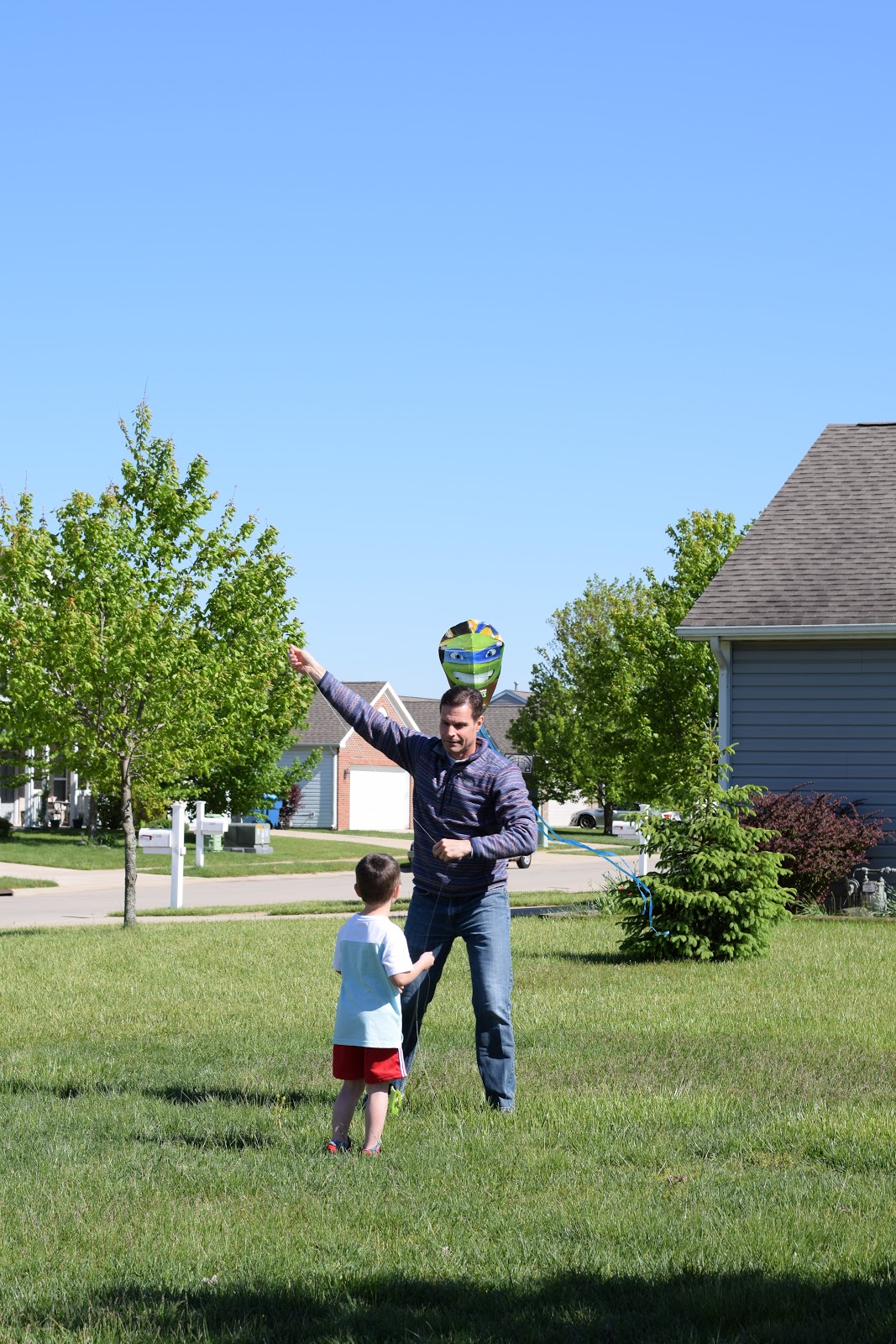 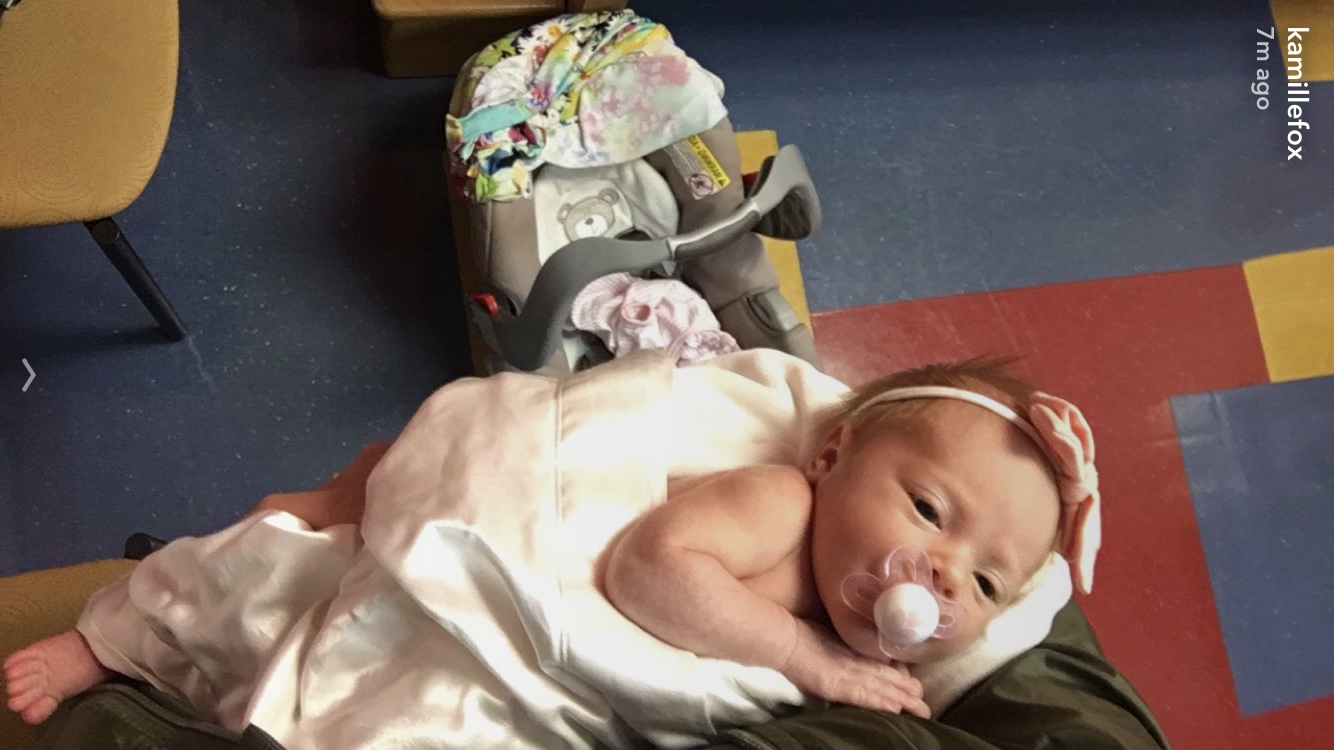 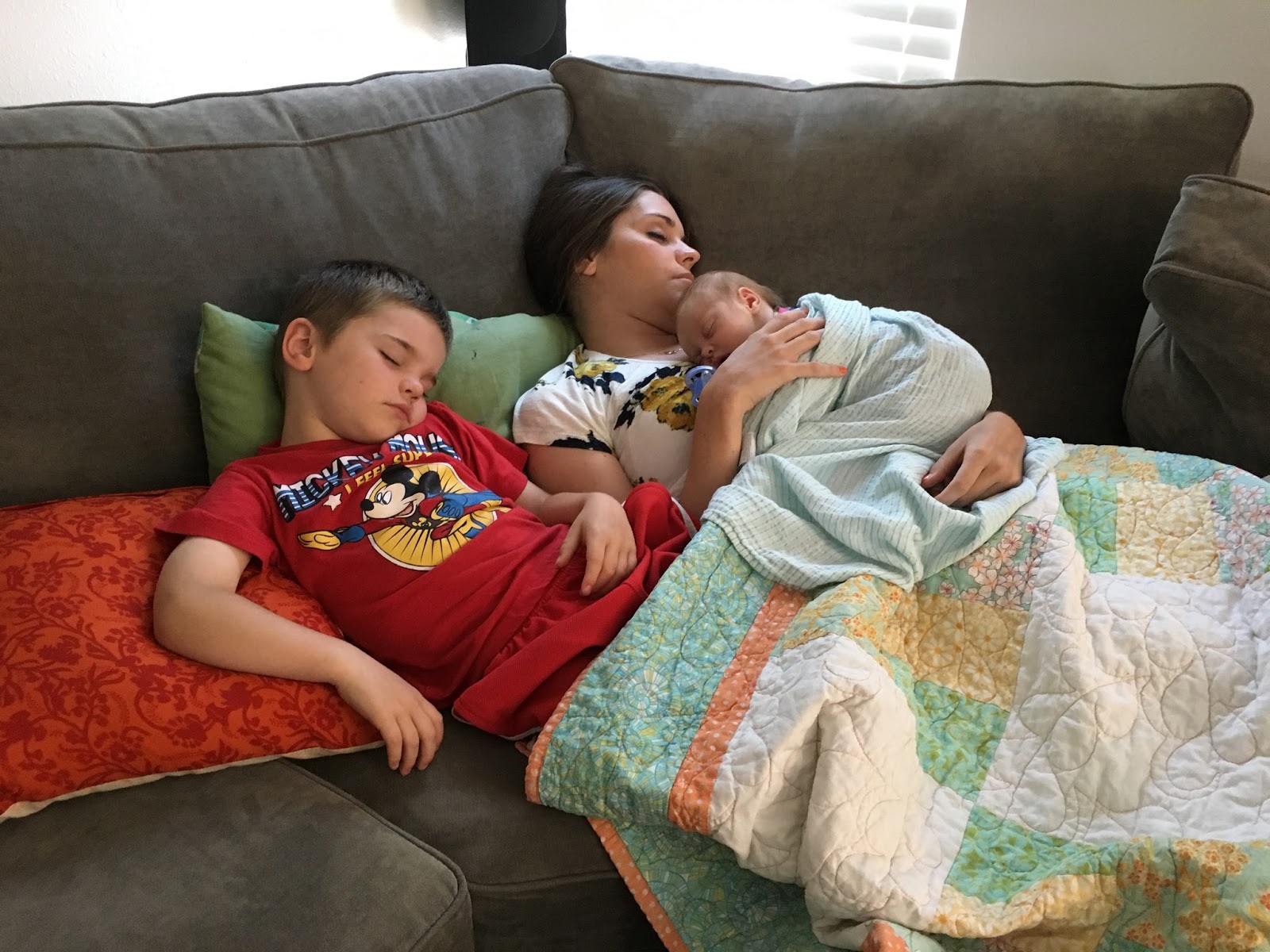 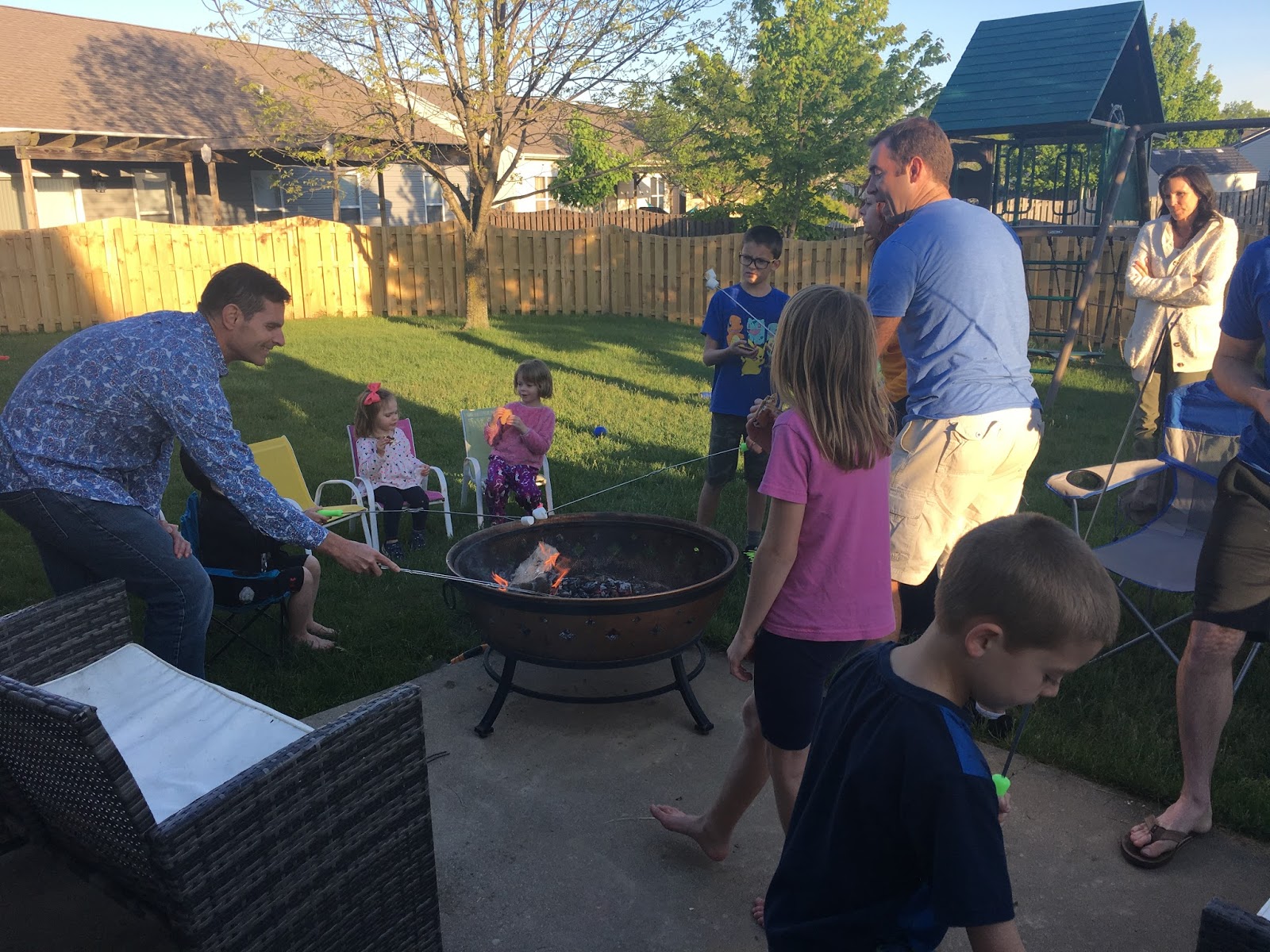 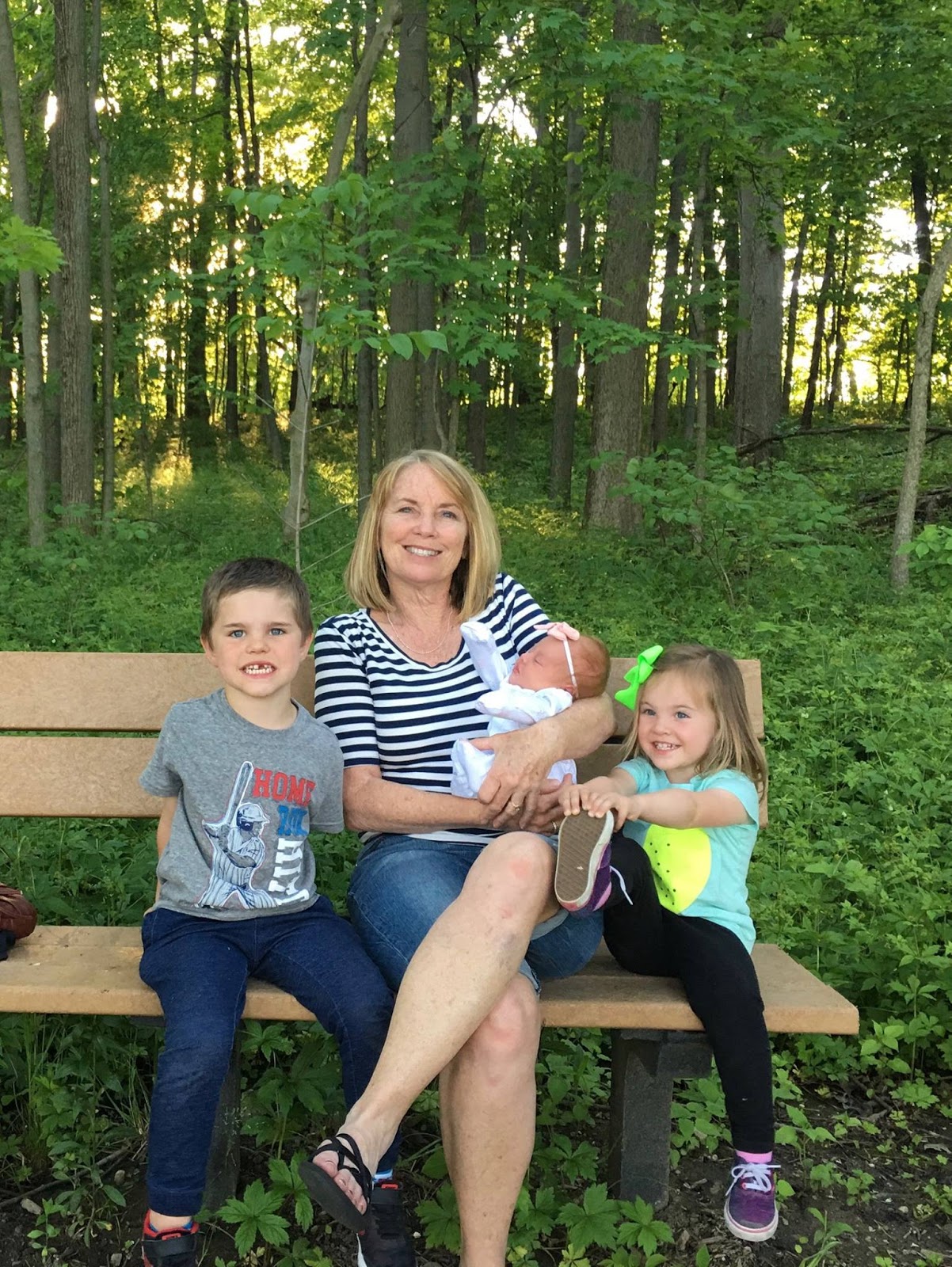 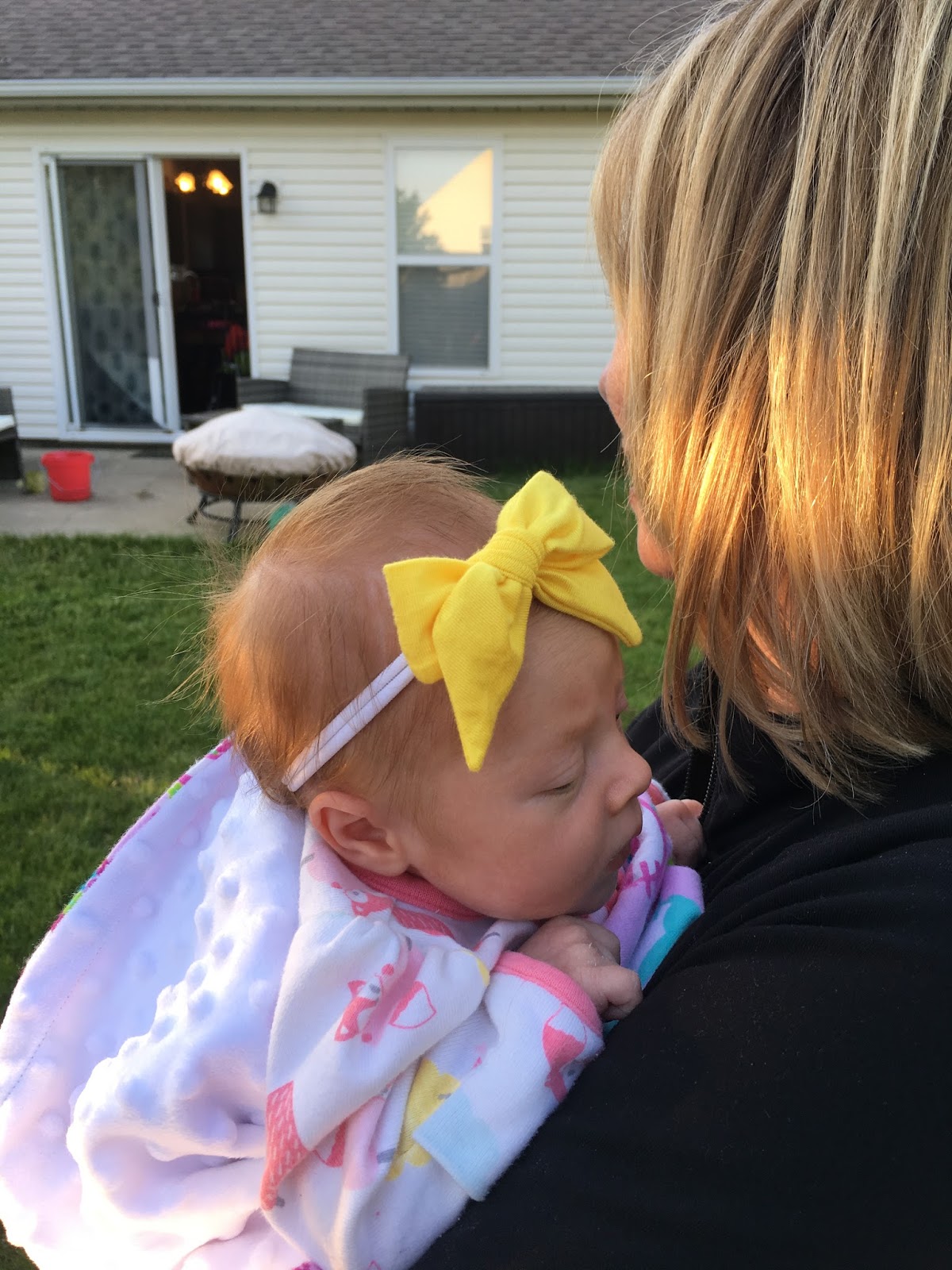 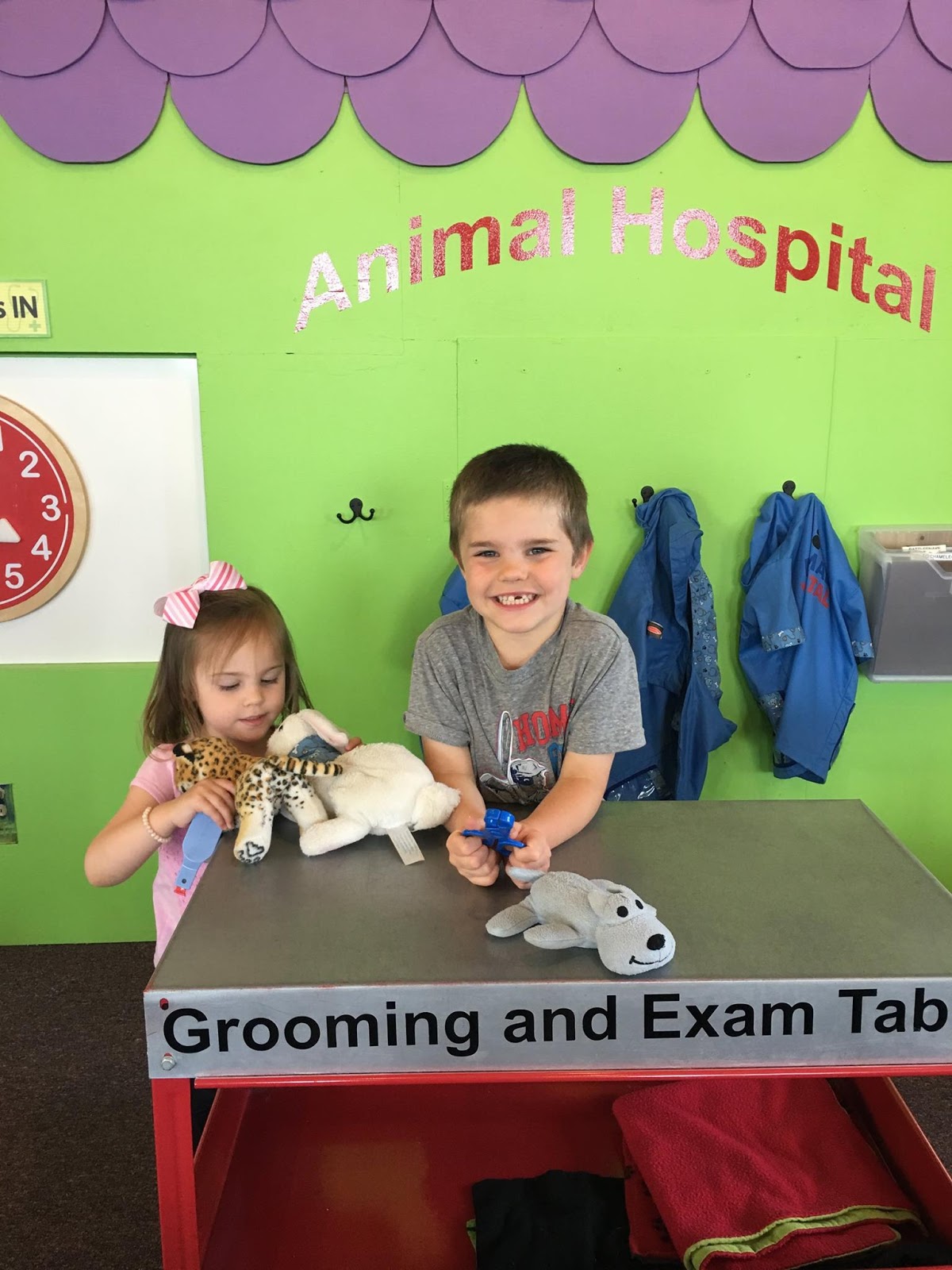 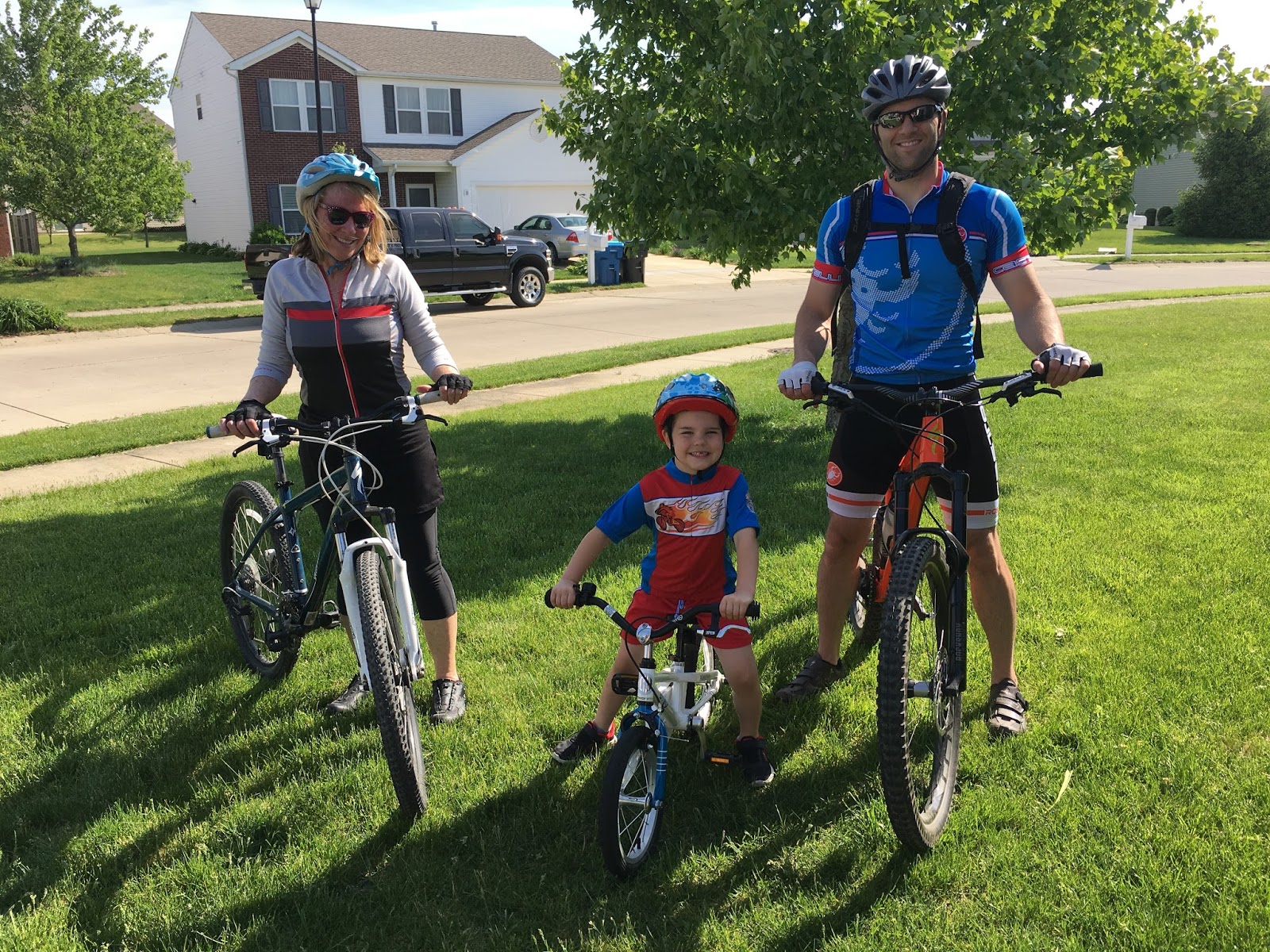 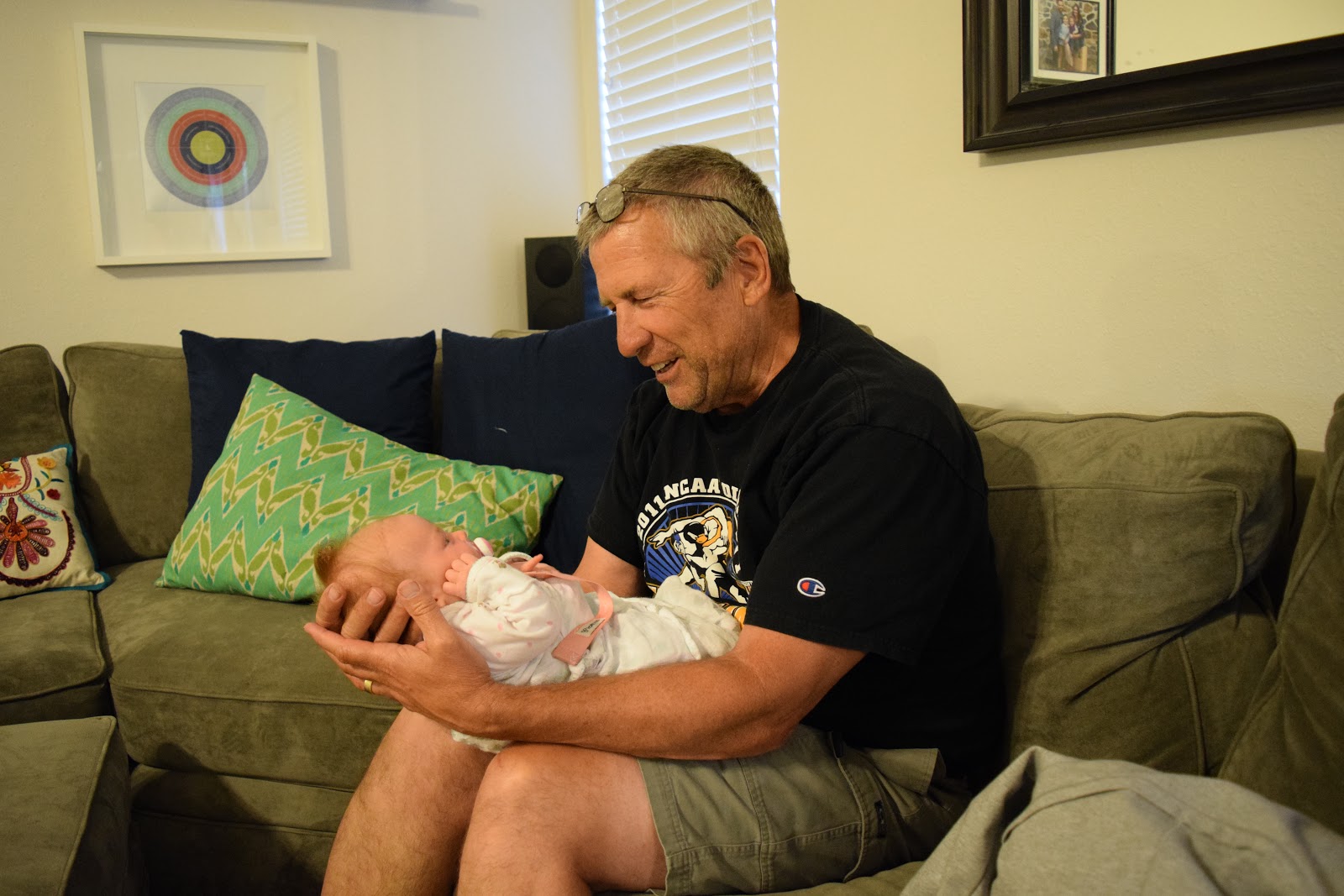 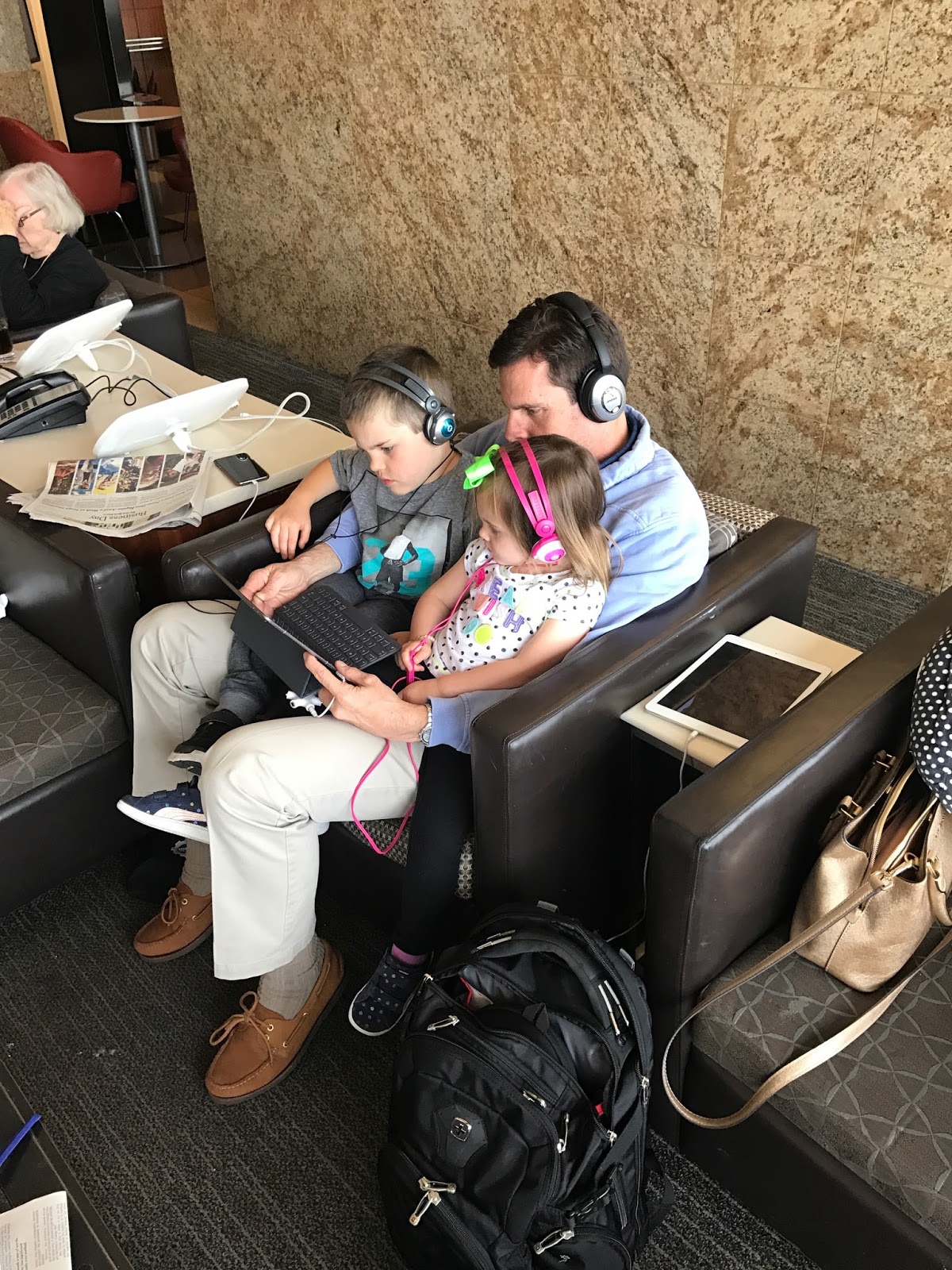 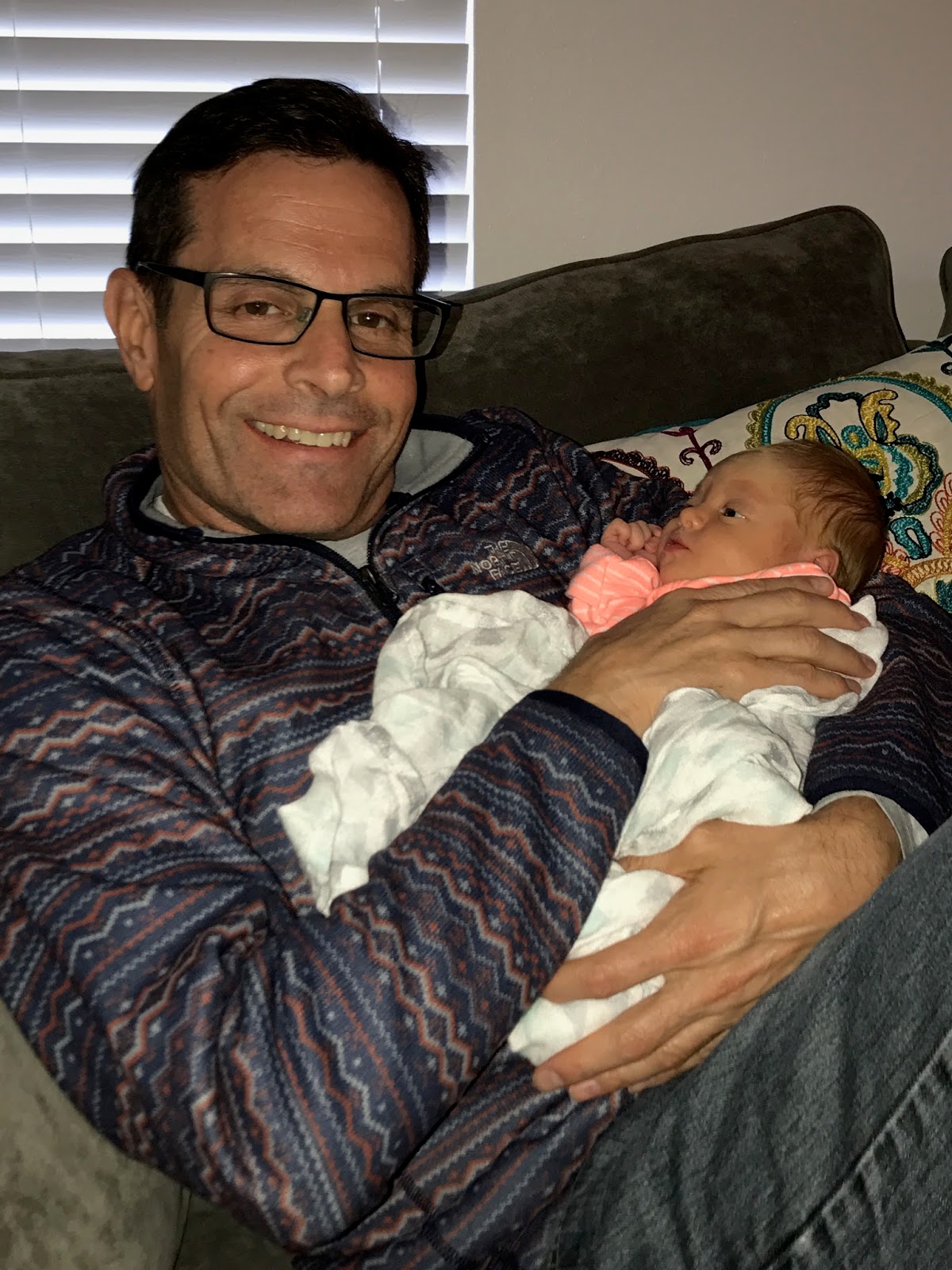 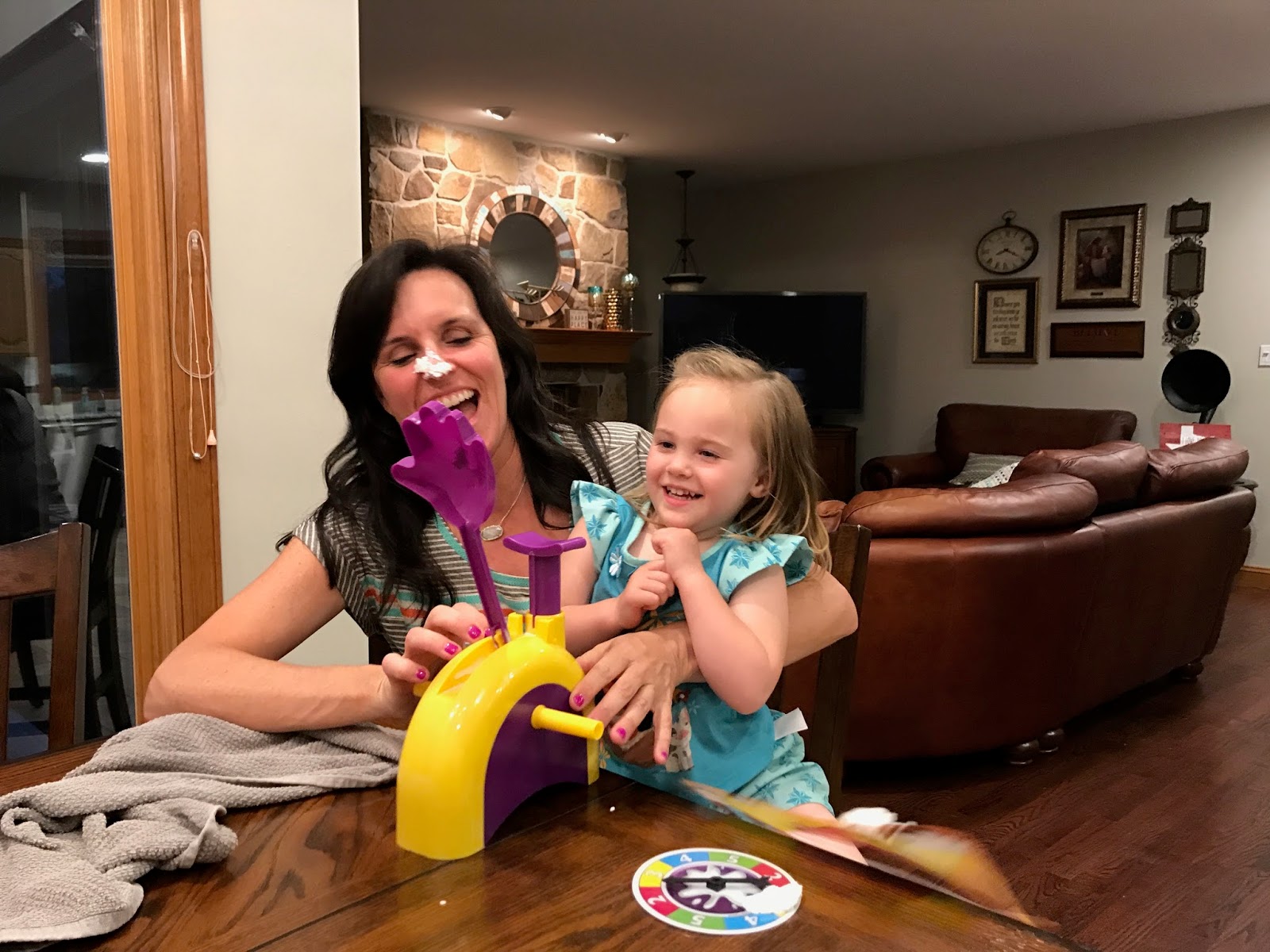