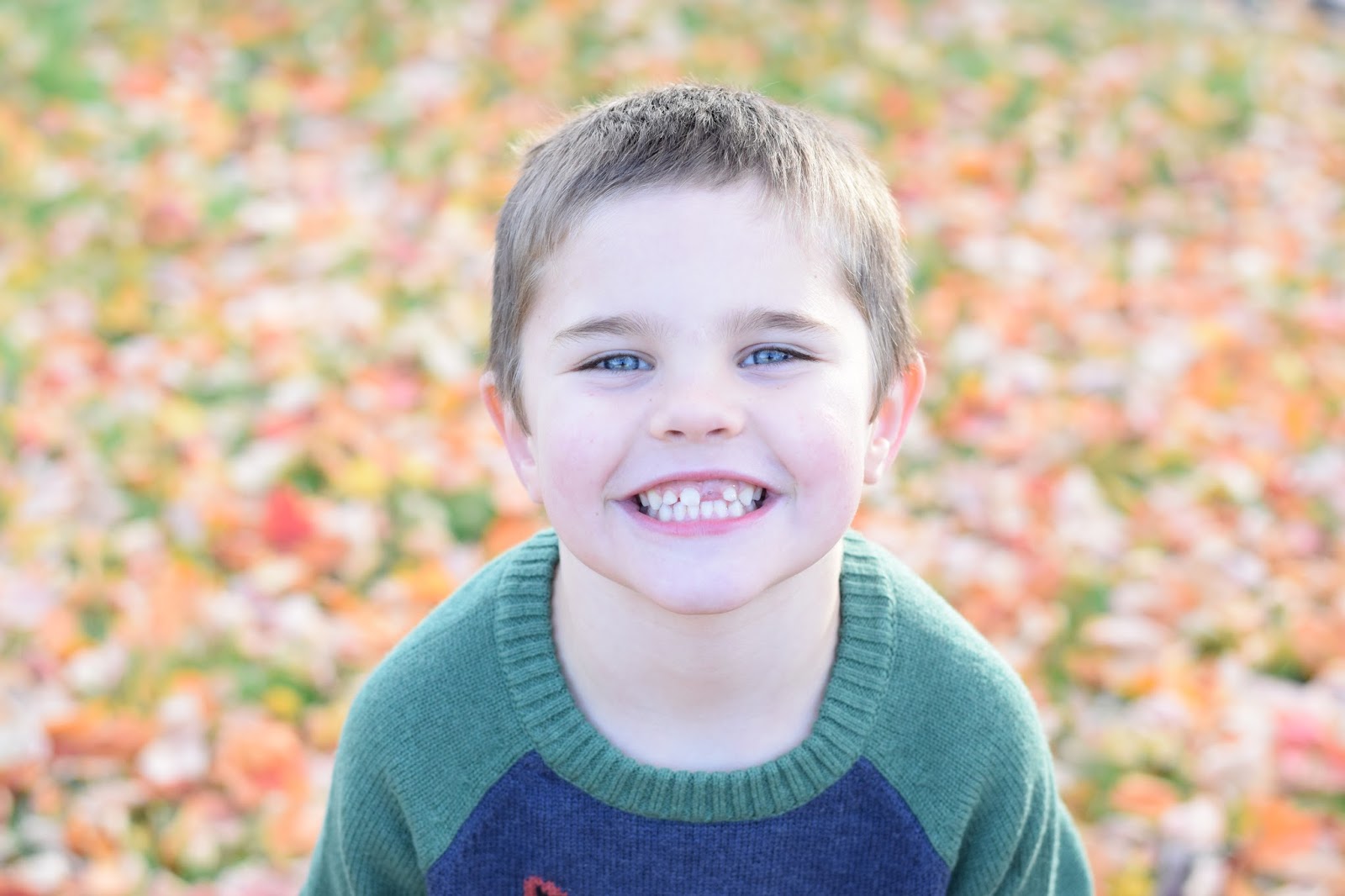 Winston continues to be one of a kind. He is still as energetic and passionate as ever. This year he has whole-heartedly dedicated himself to Lego building and his Maui Fishhook. His imagination envelops him and it is so fun to watch. He has a rigid need for routines and struggles with any deviations from plans, but has learned to say "That's not what I expected." instead of having a meltdown (at least 50% of the time) which is something I am honestly very proud of! Winston taught himself to read this summer and devours books daily. He has the cutest handwriting and I adore the way he writes his name. When he and Cosette are having fun and getting along he tells her "I'm being your best brother." I love the way he smiles and looks at the ground with one foot out and one hand on his hip when I compliment him for doing something good. He is enormously social and requires daily play dates. Super heroes are his world right now so he is almost always wearing a cape among other paraphernalia, although Evan is his real hero and he lights up when they get to go on a bike ride or to a Purdue game together. His favorite service projects this year have been our free popsicle stand, and he regularly asks if we can go back to the animal shelter. He has started doing Occupational Therapy which has been helping with some sensory struggles (like we now wear socks!!). He struggles with incessant teasing and impulsiveness so hopefully we can create some coping mechanisms there this year. He has a real love of the scriptures and tries very hard to be a good friend. His dance moves continue to evolve and are even more impressive than last year. He loves grilled cheese and quesadillas. His favorite colors are black and yellow for batman of course and he says he is going to play baseball for the Giants when he grows up. He really makes me laugh like the time he scared me in the shower wearing his new batman costume or some of his funny quotes:

K: "What does it mean when Nephi used timber to build the boat?"
W: "It means Justin Timberlake."


W: (on a bike ride around our neighborhood pond where there are lots of geese)
"Mom that poop looks like a cheeto!"

W" Alright, she's out of the Fox Family." (about Cosette for chewing a Nerf gun dart) 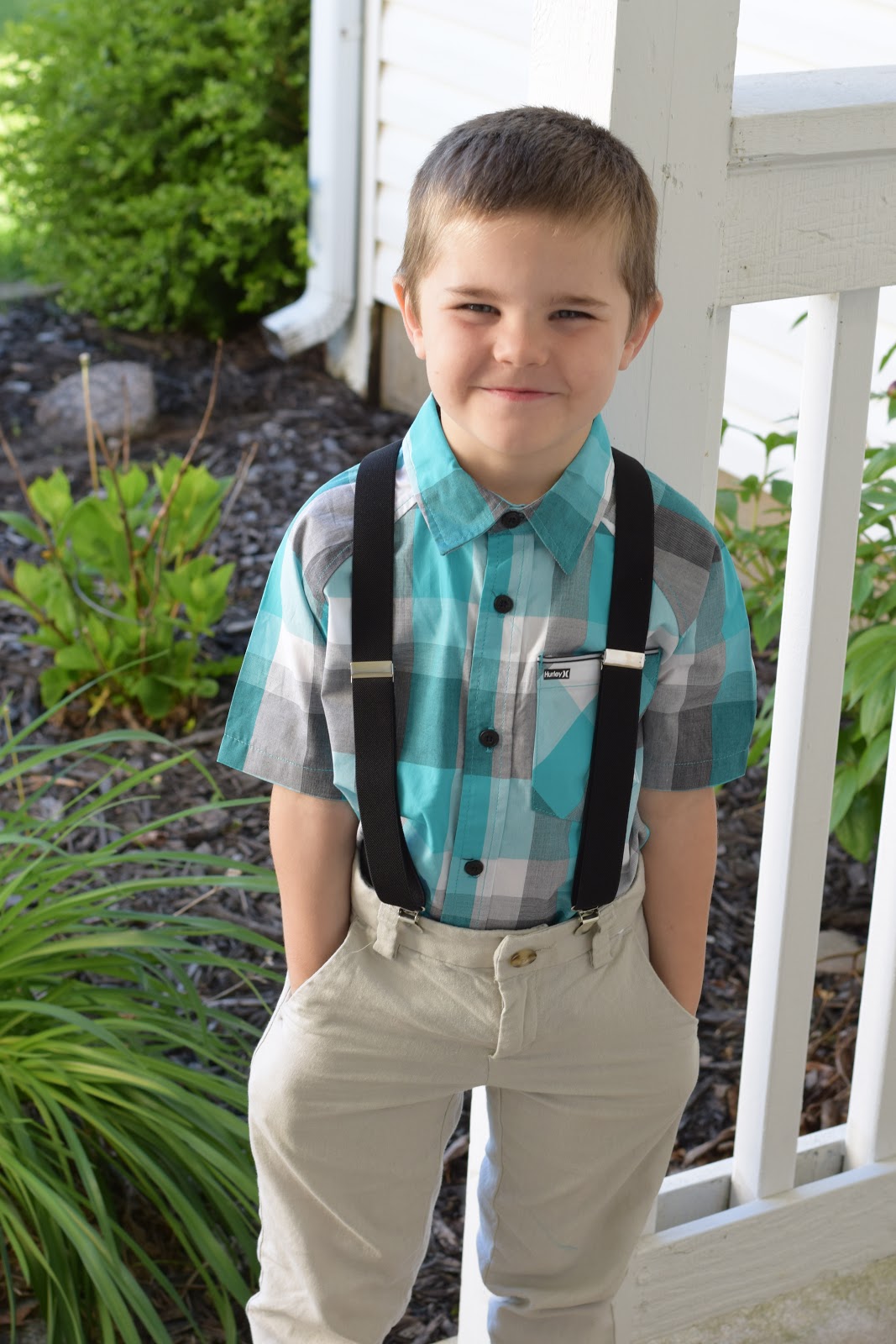 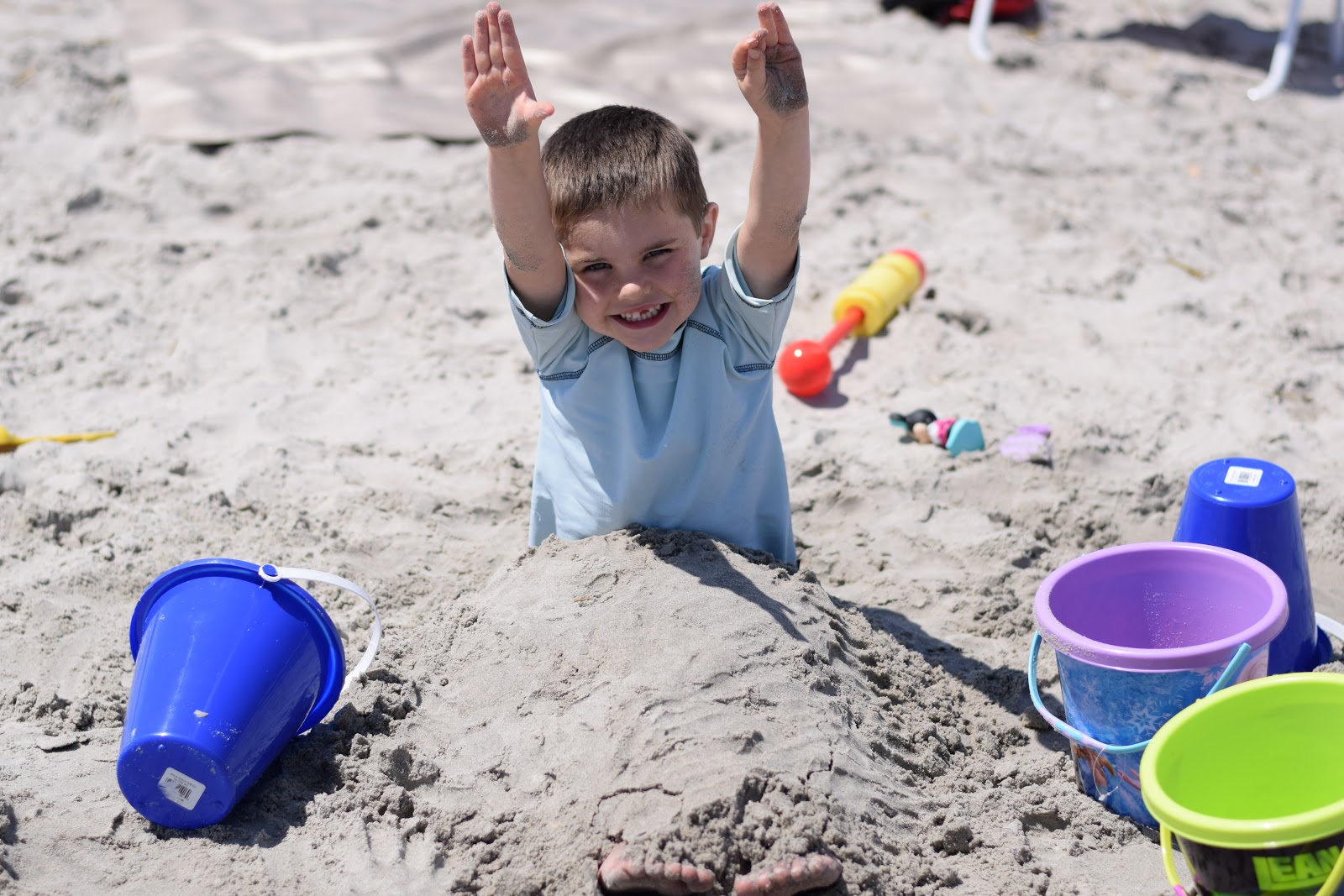 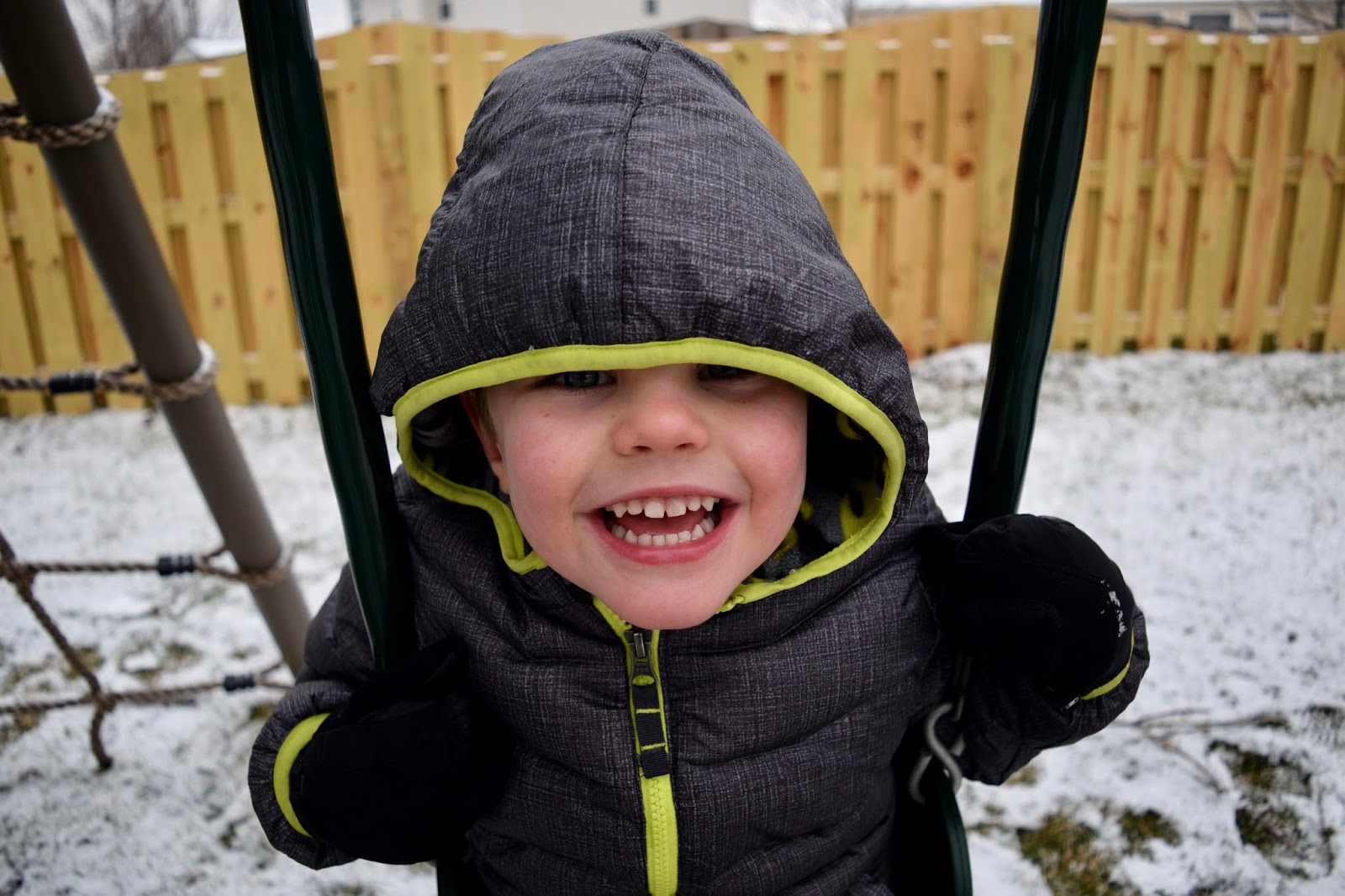 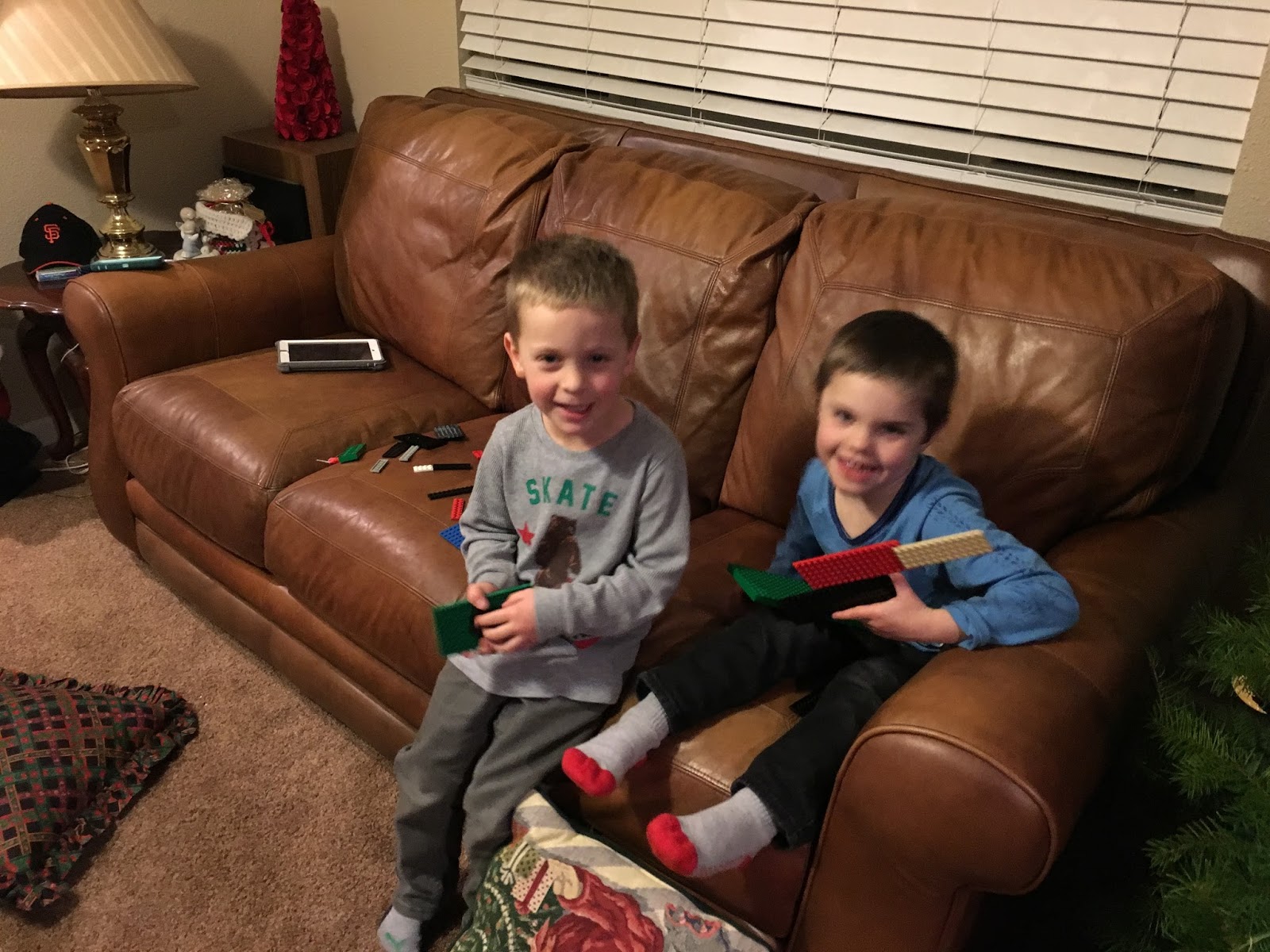 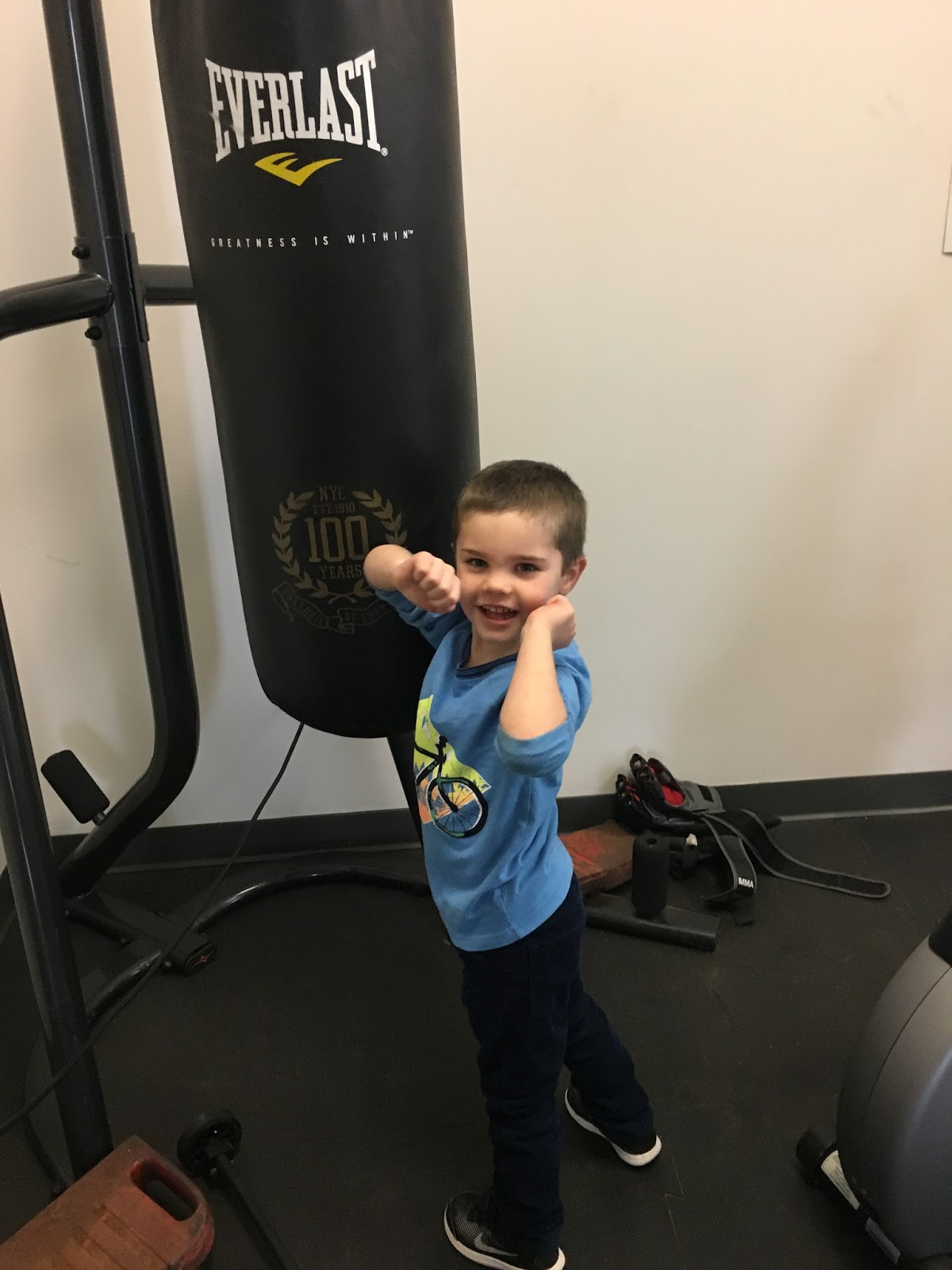 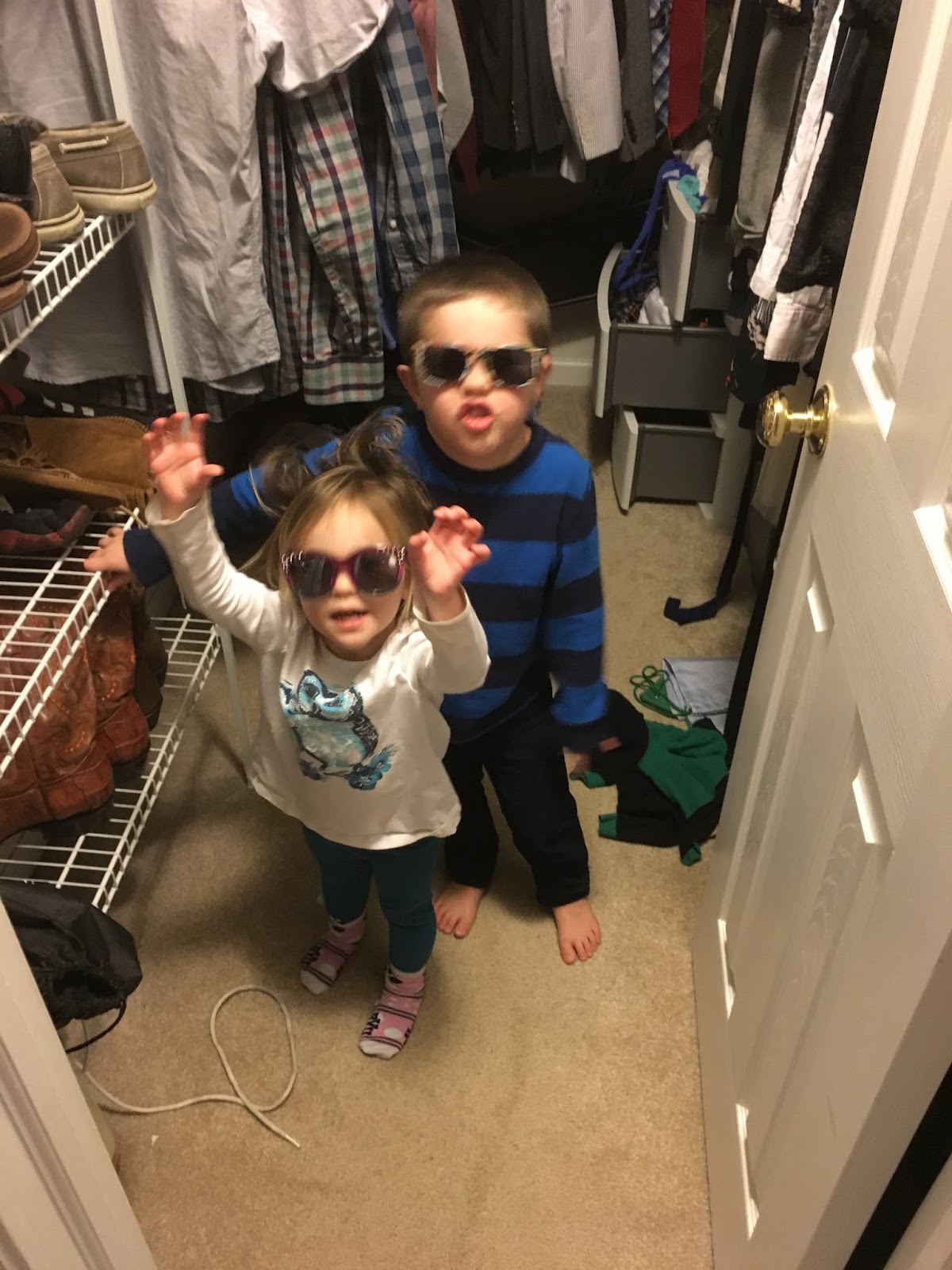 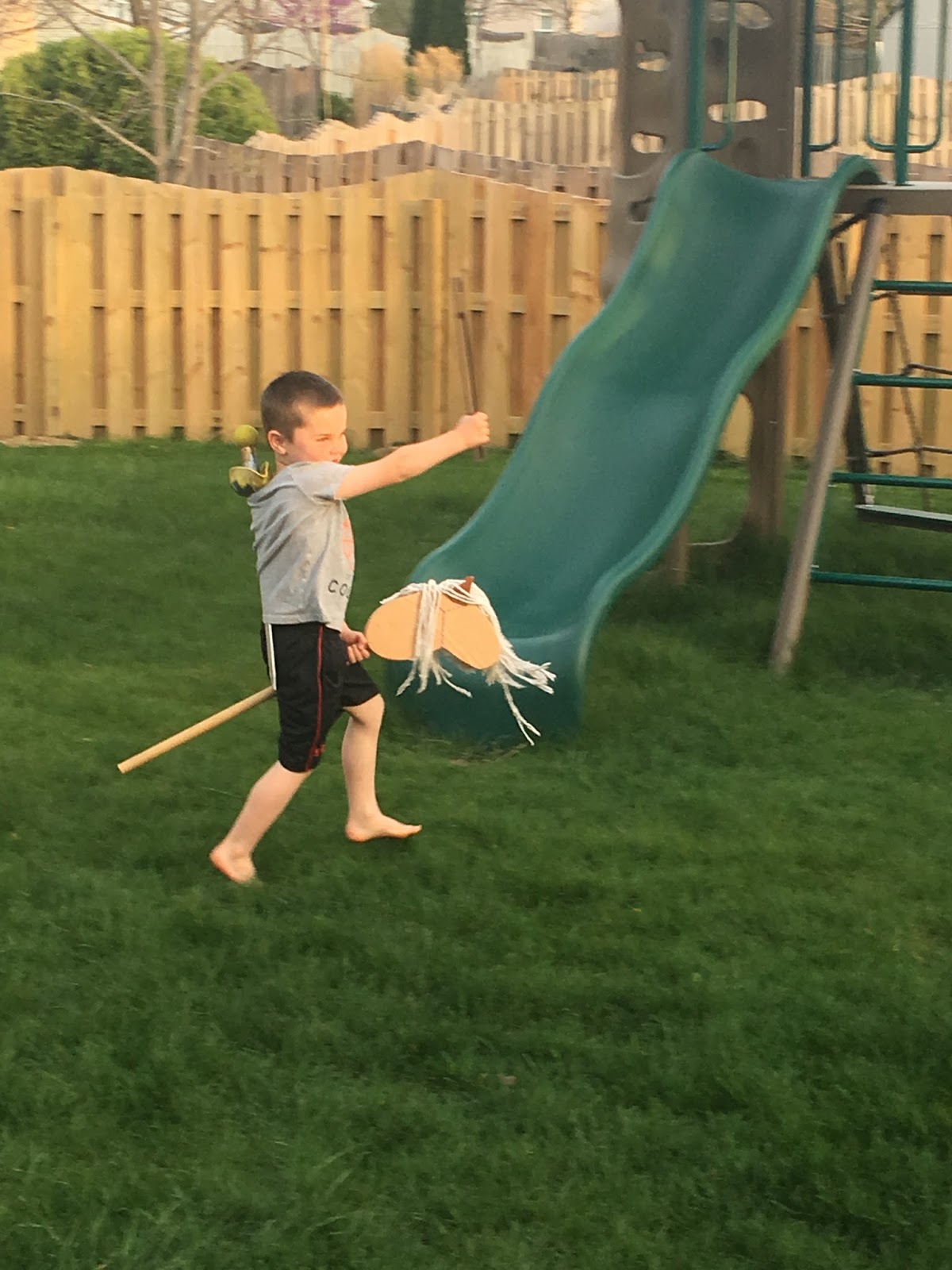 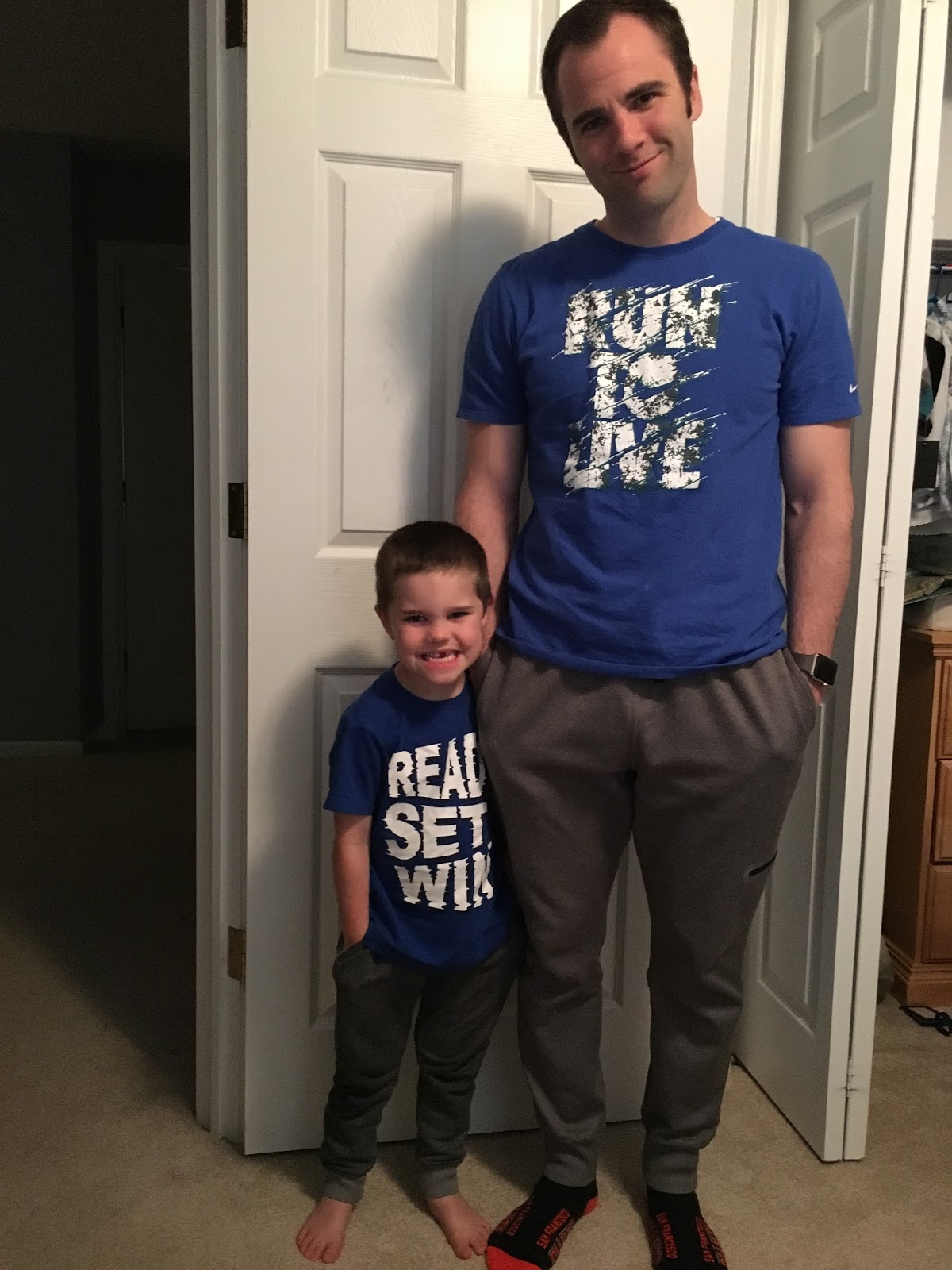 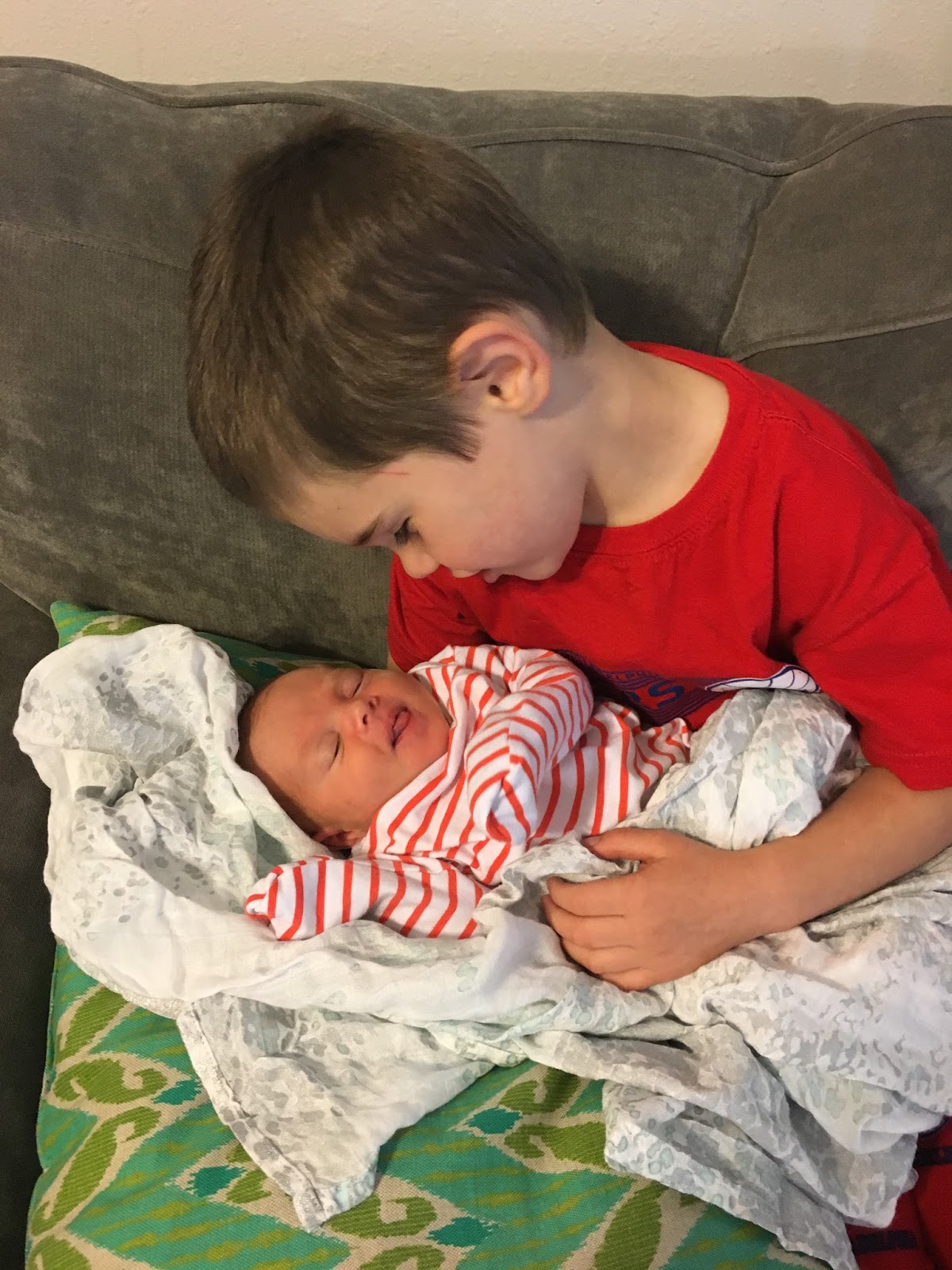 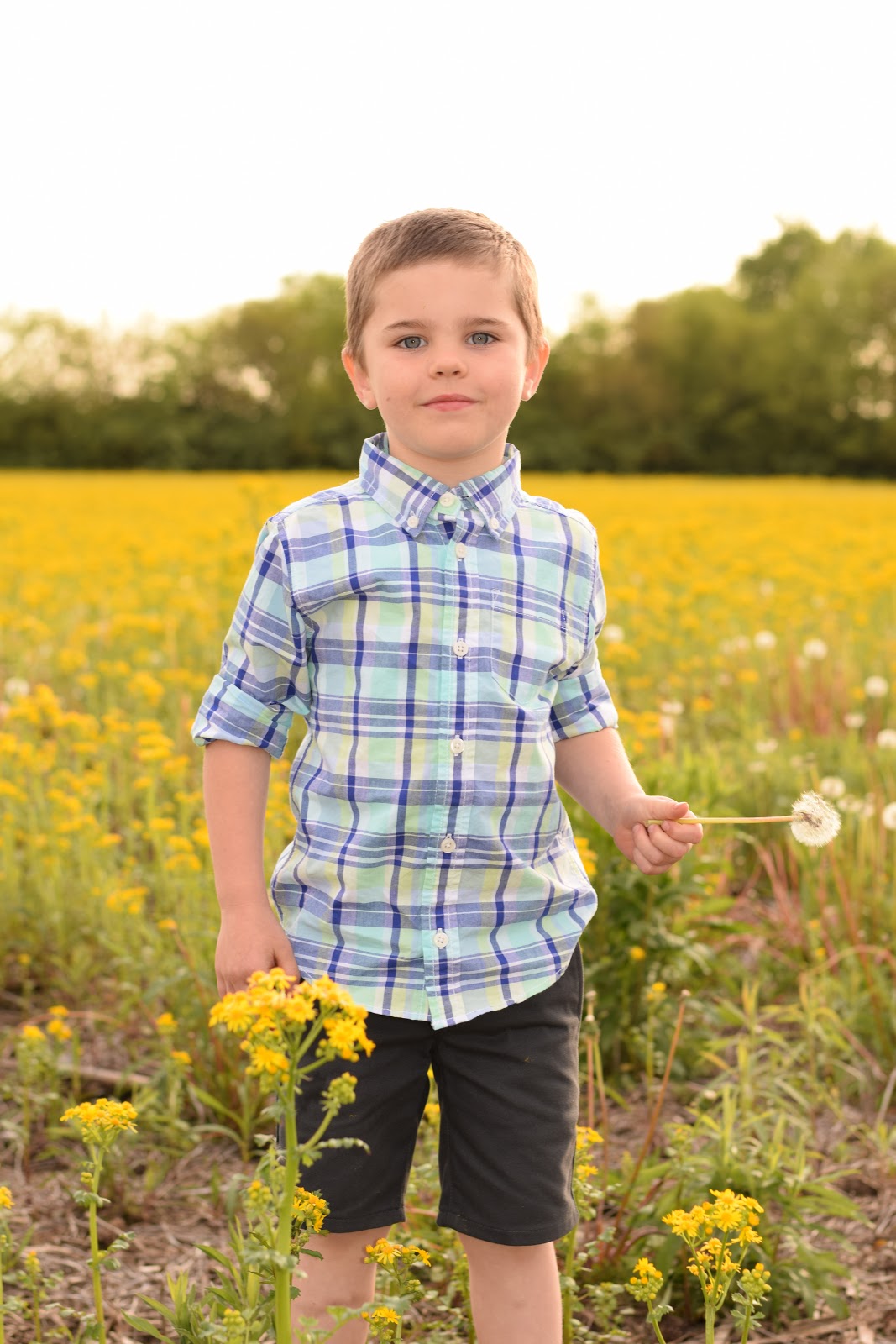 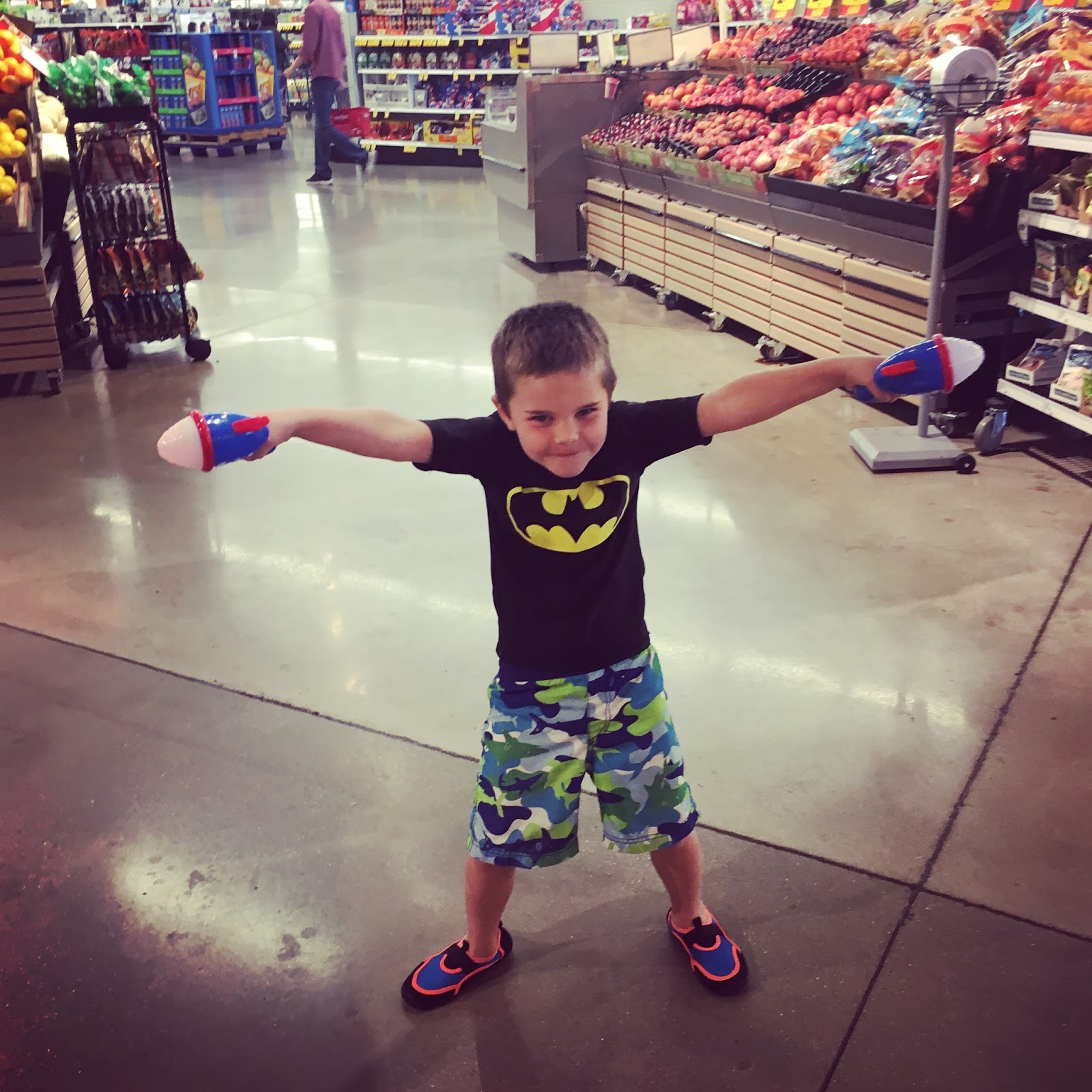 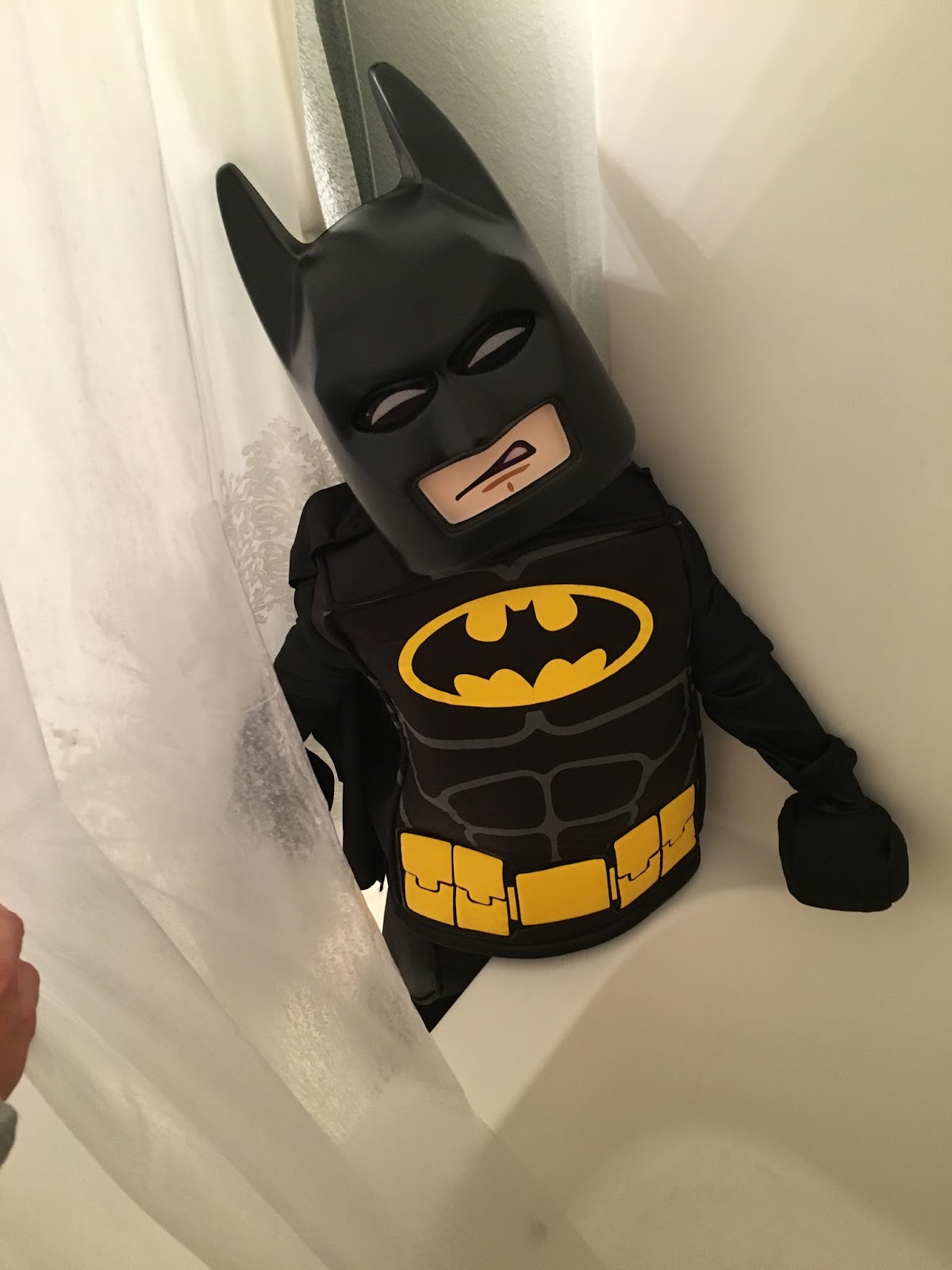 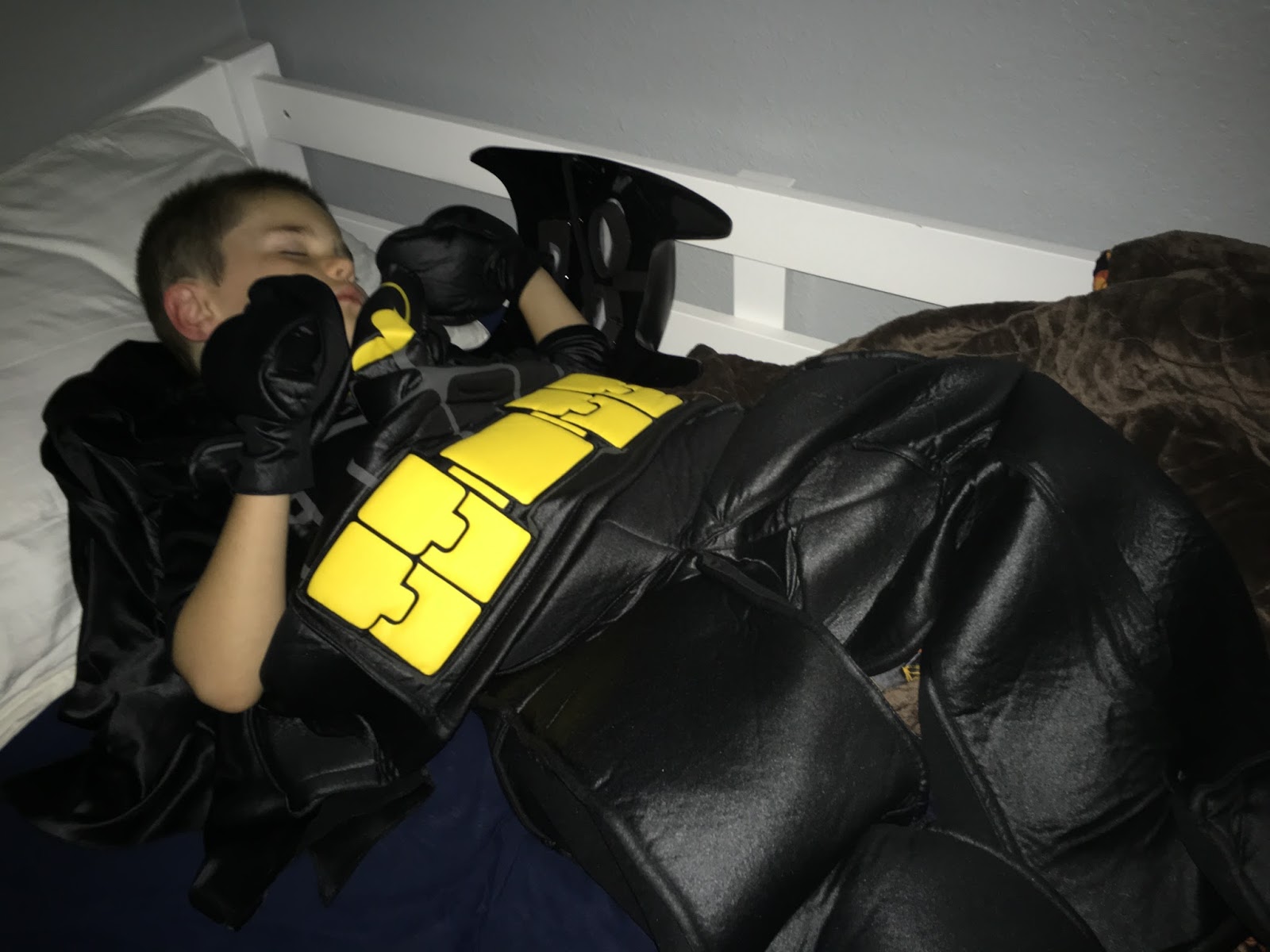 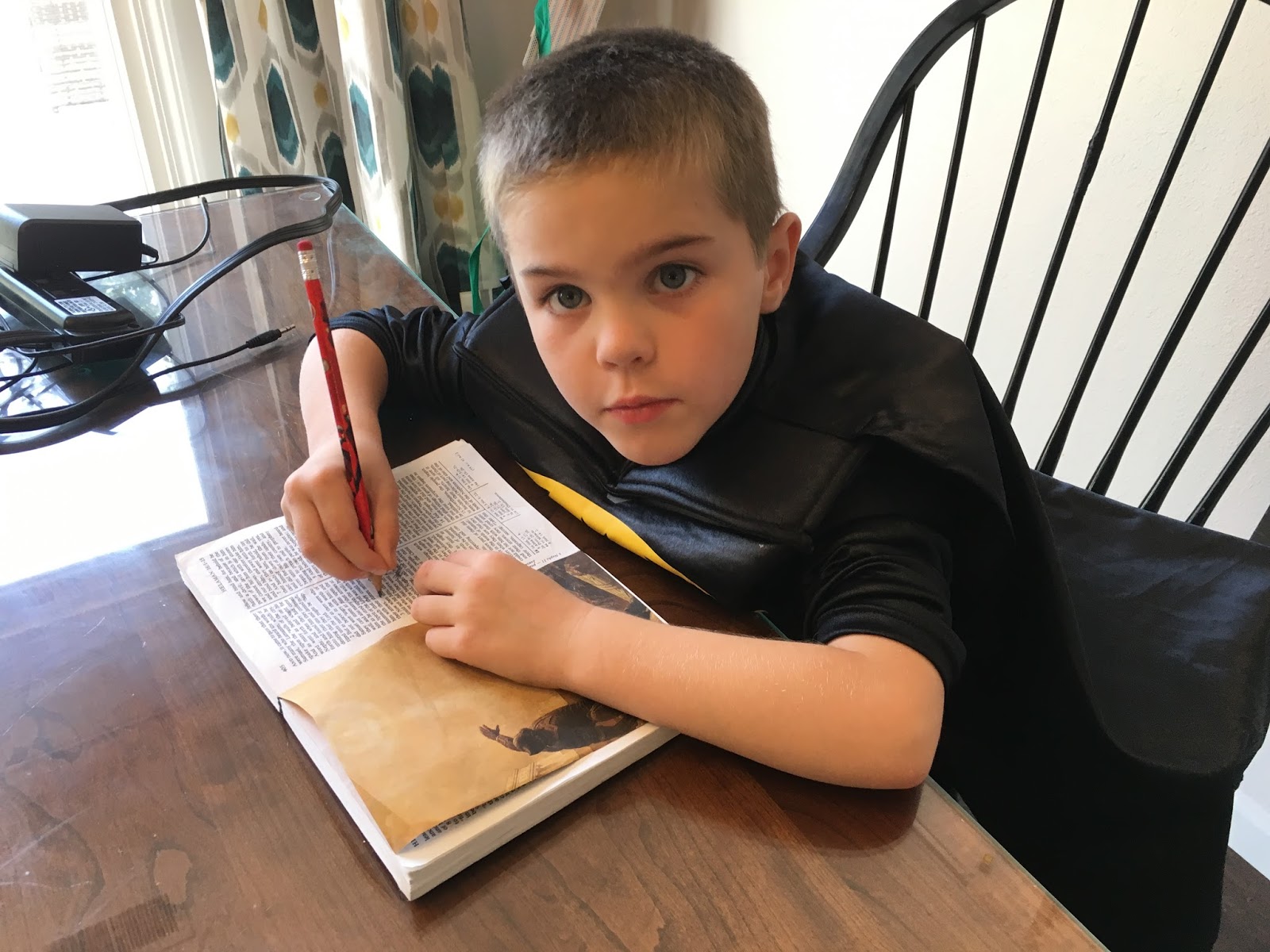 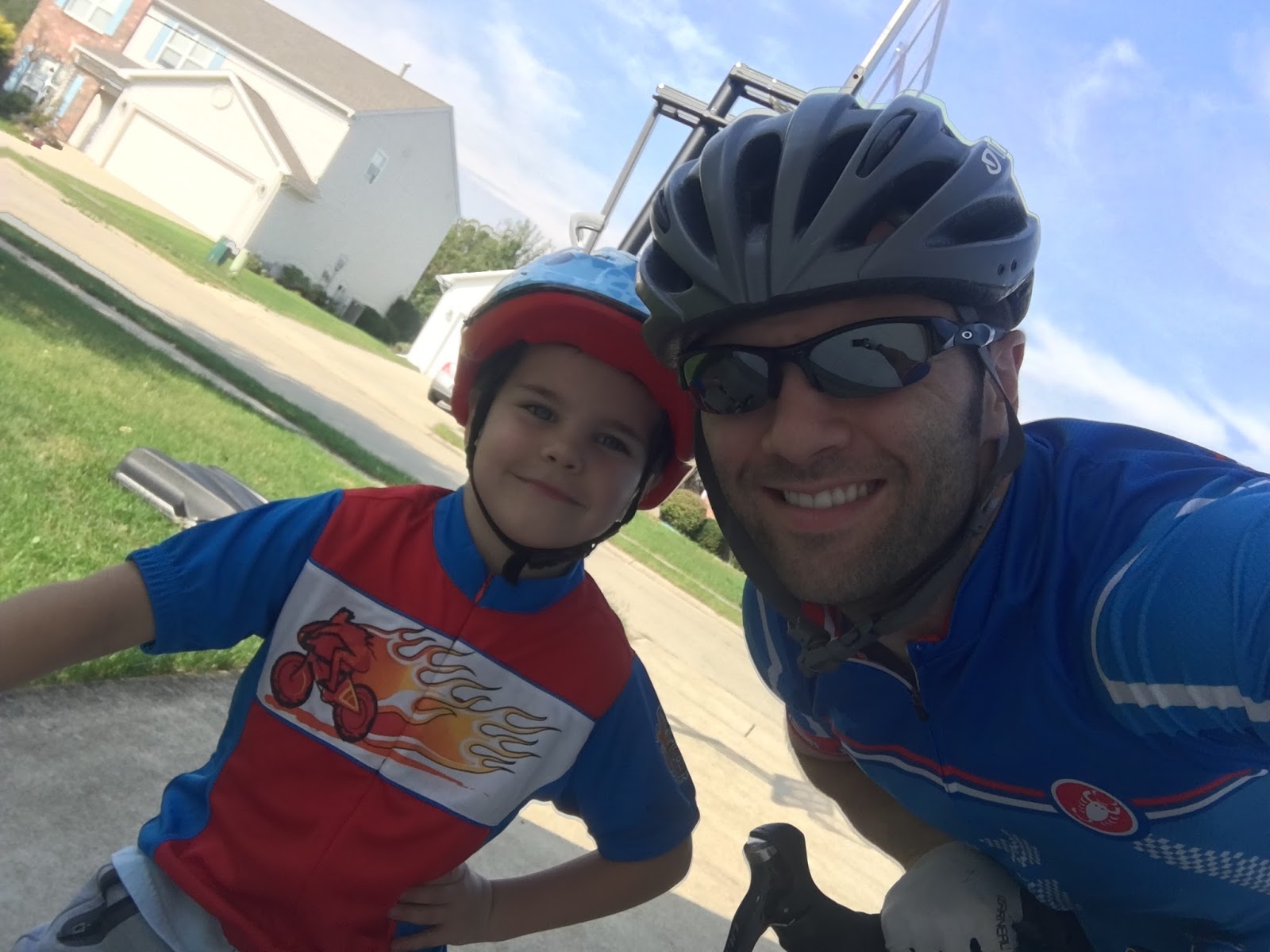 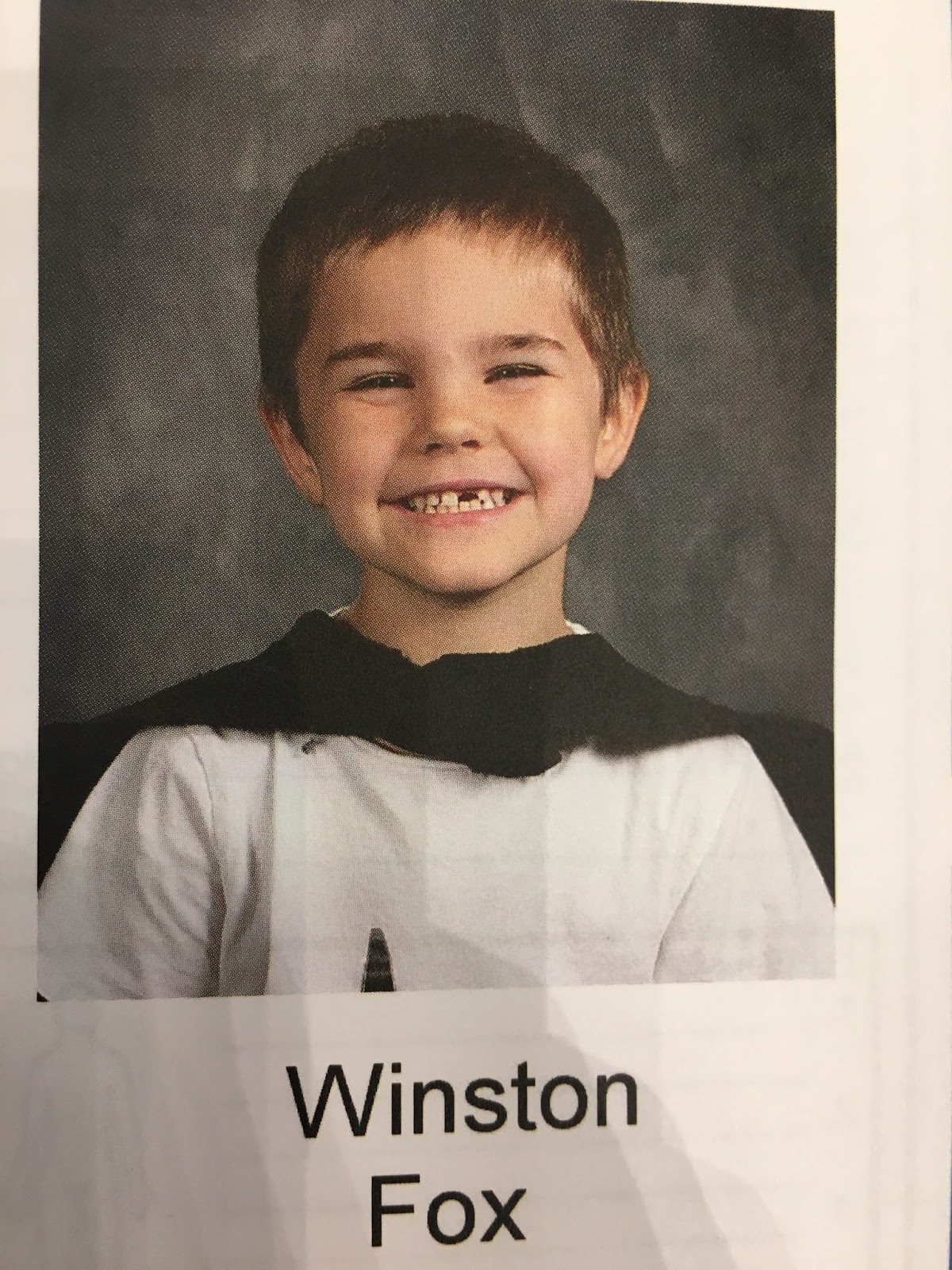 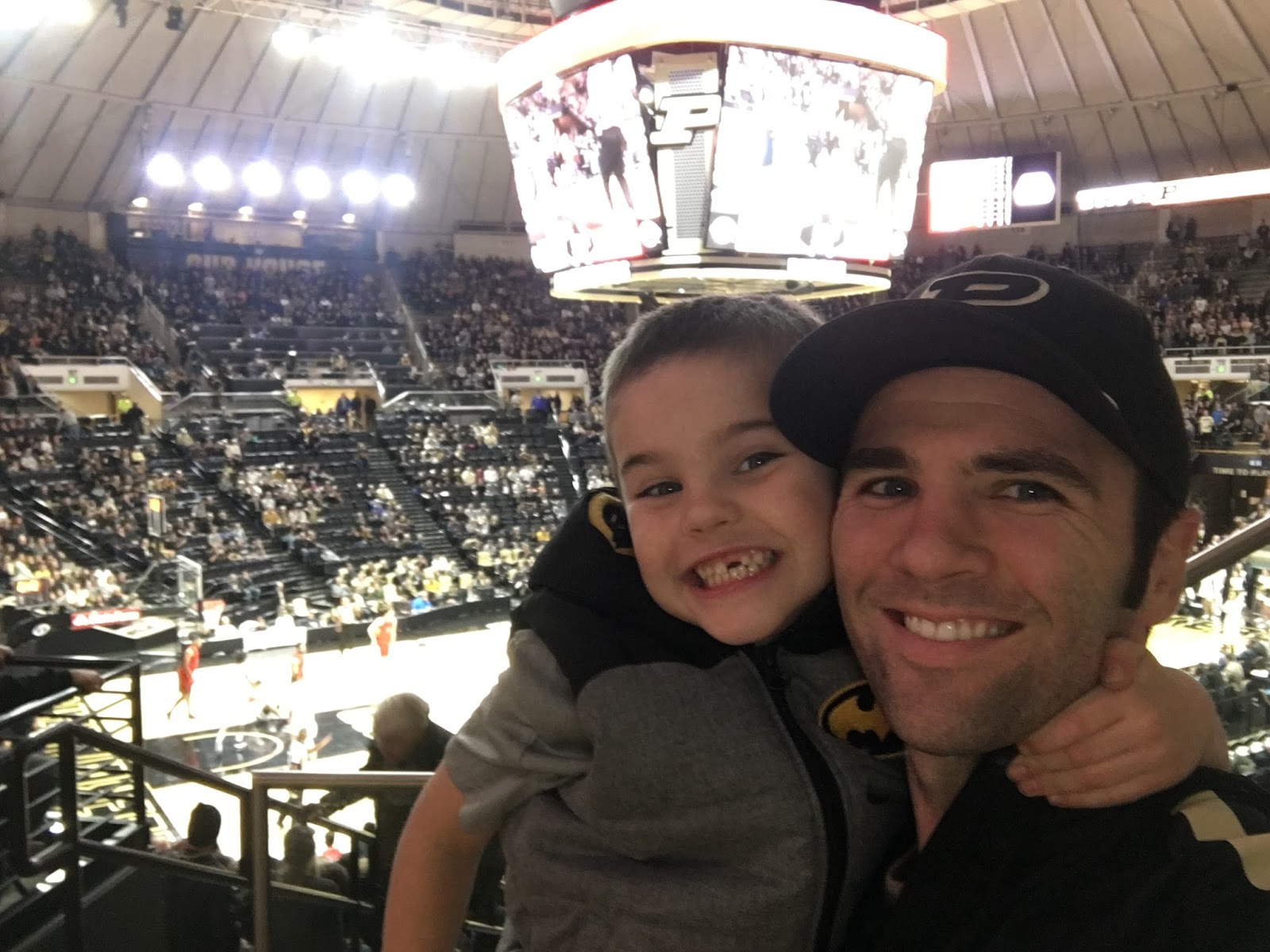