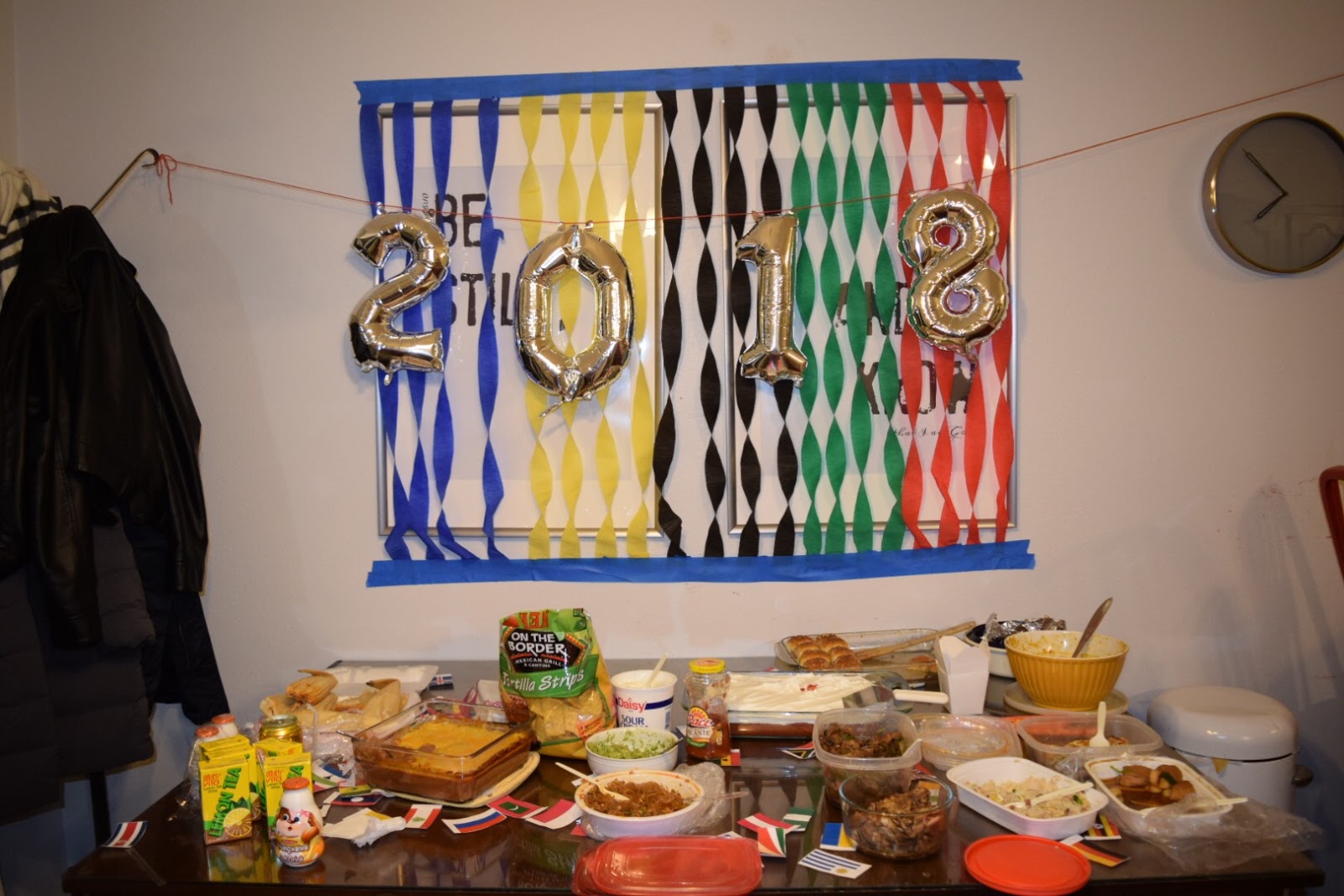 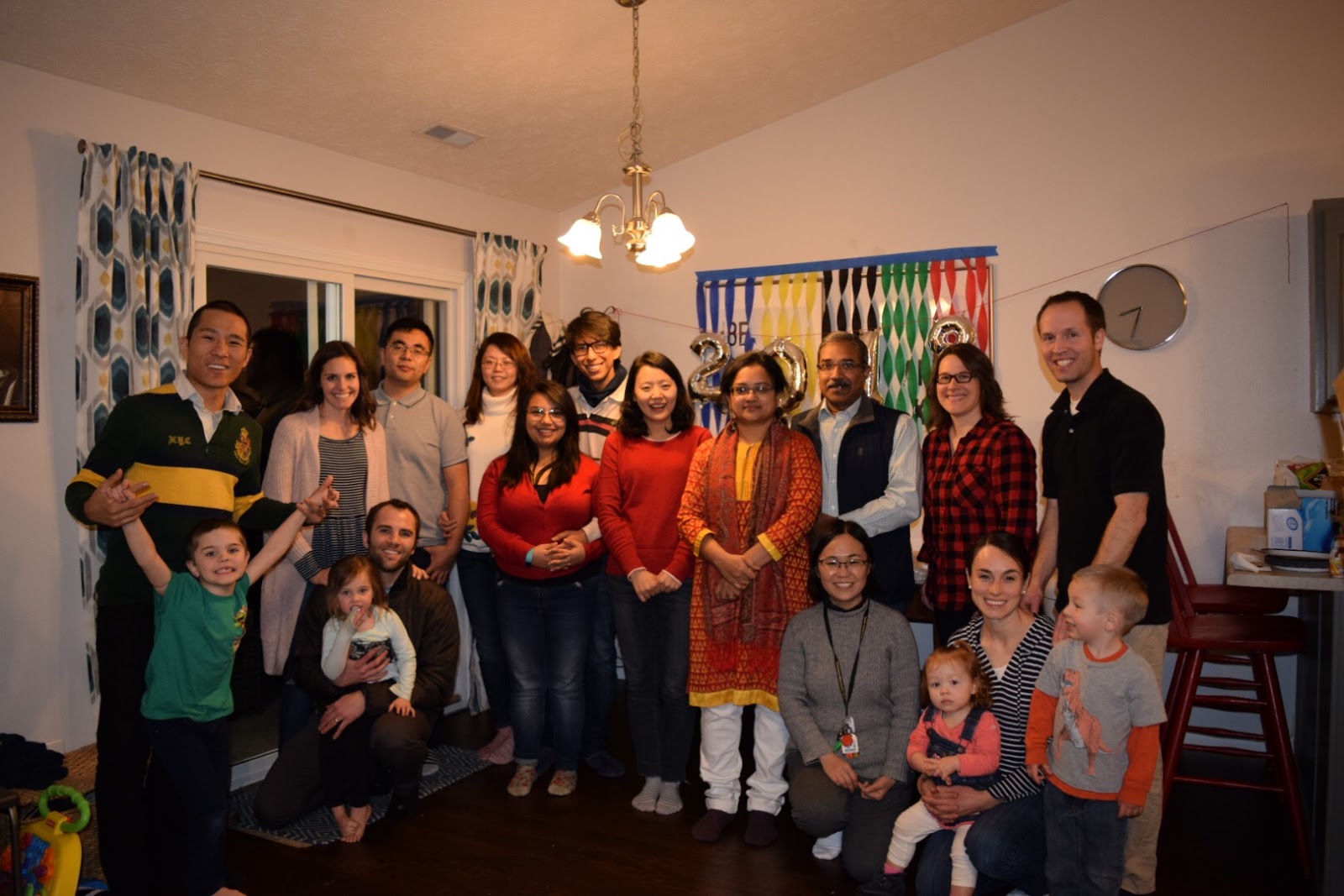 Evan invited all his colleagues over to celebrate the start of the 2018 Winter Olympics- everyone was supposed to bring food from their home countries. We had representation from India, China, South Korea, Columbia, and of course the USA. This took me by surprise as being one of the coolest experiences I have had here in Indiana! Watching everyone wait for and cheer on the athletes of their home nations was honestly inspiring and had me a little emotional at the unity we felt. I created a little quiz game to keep people chatting during the long wait for the start of the ceremonies- just some fun trivia! Of everything I tried though, the Indian food was my favorite by far.