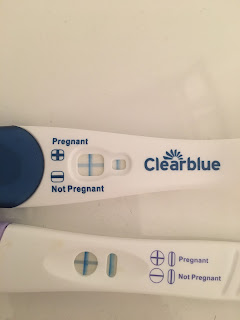 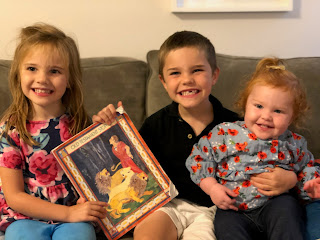 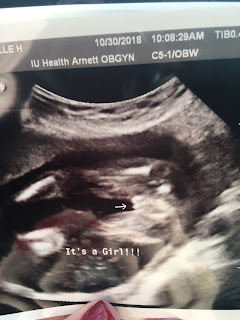 In family scripture study this morning we finished the Old Testament. Oh how I have loved learning from these ancient prophets! Two stories have impacted me heavily this time through:

First- The story of the widow who feeds the prophet Elijah her last bread:
1 Kings 17:15-16
And she went and did according to the saying of Elijah: and she, and he, and her house, did eat many days.
And the barrel of meal wasted not, neither did the cruse of oil fail, according to the word of the Lord, which he spake by Elijah.

When we quit our jobs to go back to grad school (again...) we made a goal to leave Indiana debt free. There have been several mornings over the last 2+ years where I lay in bed knowing the pantry was empty and actually praying to think of something to feed my family for breakfast. Every time I was positive there was nothing left- I would get out of bed to find there was, somehow, still enough. I have felt such a kinship for this woman Elijah visited, I truly feel like I have lived her miracle - I think she and I would be friends.

Second- the story of Gideon drastically reducing his army to only 300 people in preparation for a huge battle according to the Lord’s command.

Judges 7:2
And the Lord said unto Gideon, The people that are with thee are too many for me to give the Midianites into their hands, lest Israel vaunt themselves against me, saying, Mine own hand hath saved me.

One Saturday in July I went to the temple to tell God I was really operating at max capacity with my three children and I thought that I could be done having babies since they were all I could handle. He sent me to church the next morning with a positive pregnancy test for baby #4. I felt like Gideon- severely outnumbered. Several weeks later I read his story and I realized the what Lord was teaching me- this work of raising children was never about what I could manage by “mine own hand”. These little people are God’s work and this is about what He can do- apparently it’s taken me a 1:4 ratio to recognize it. Okay Lord, Bring on another Fox baby!