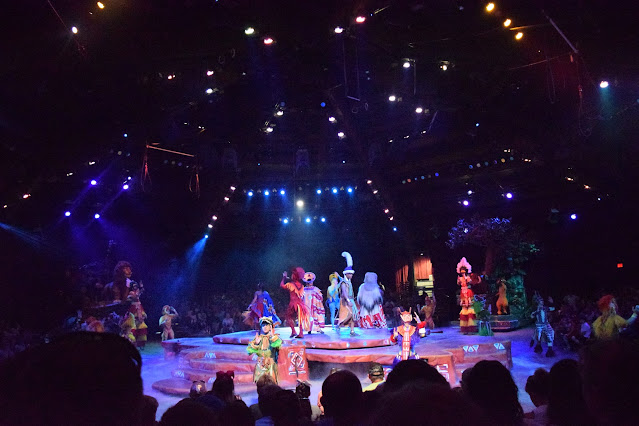 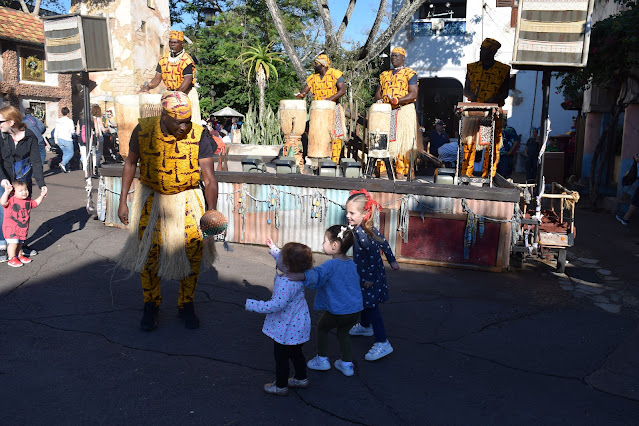 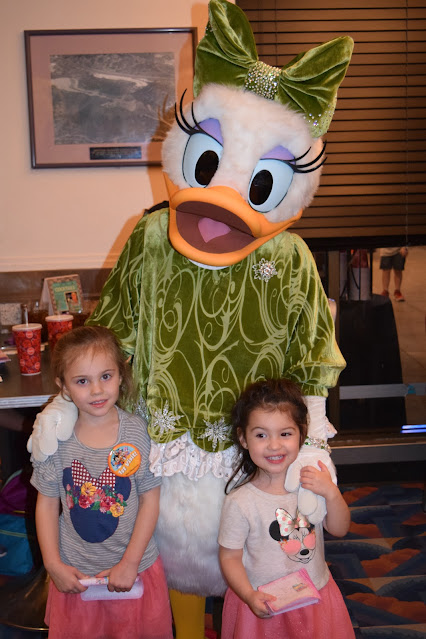 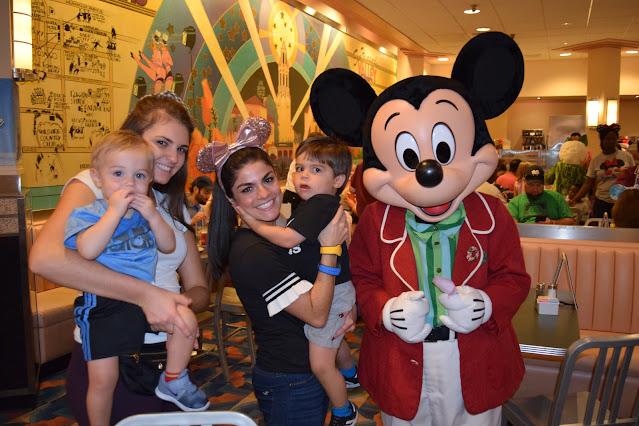 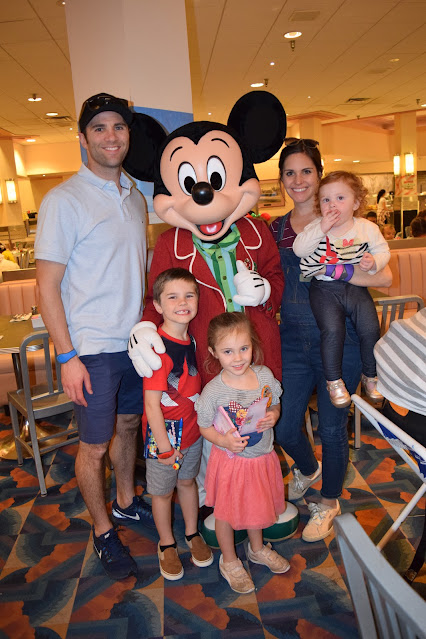 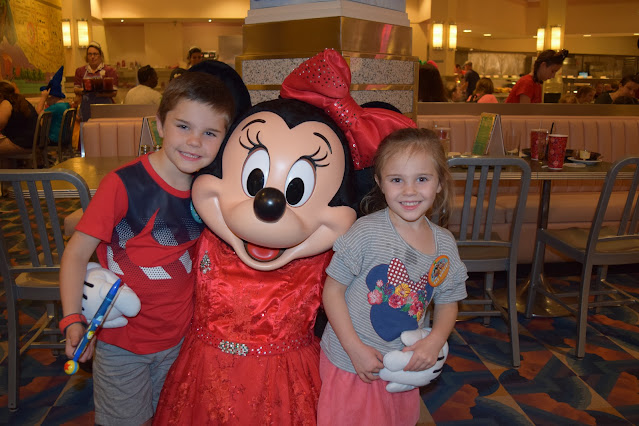 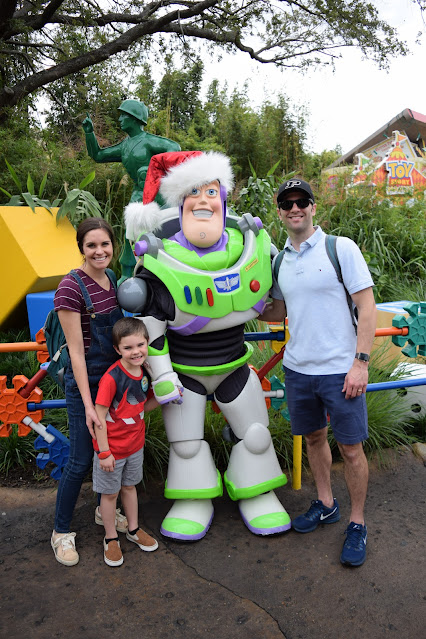 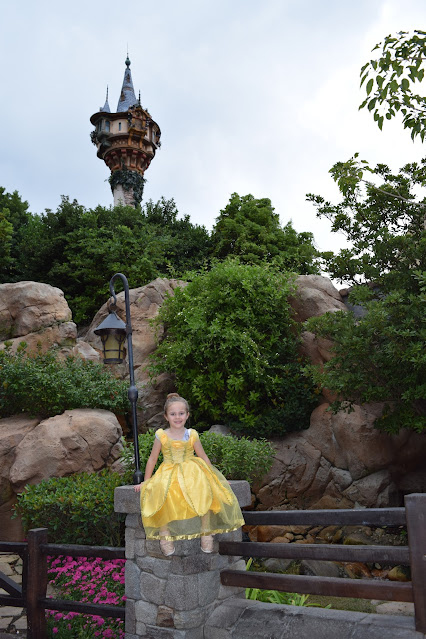 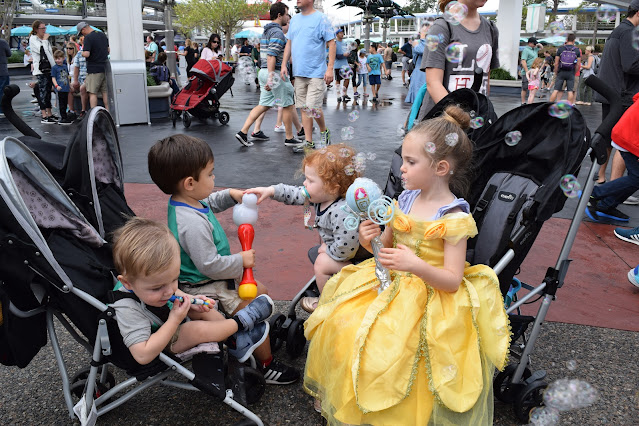 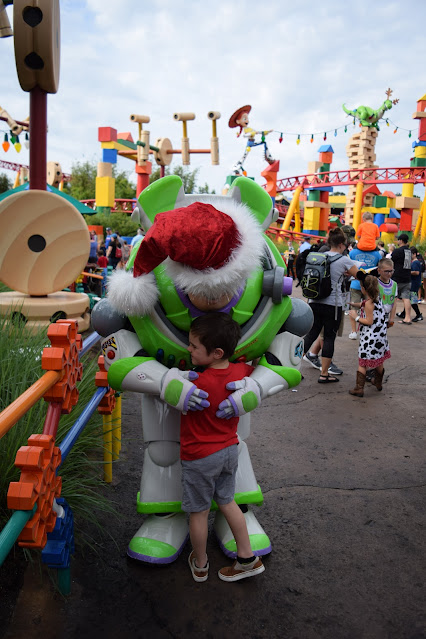 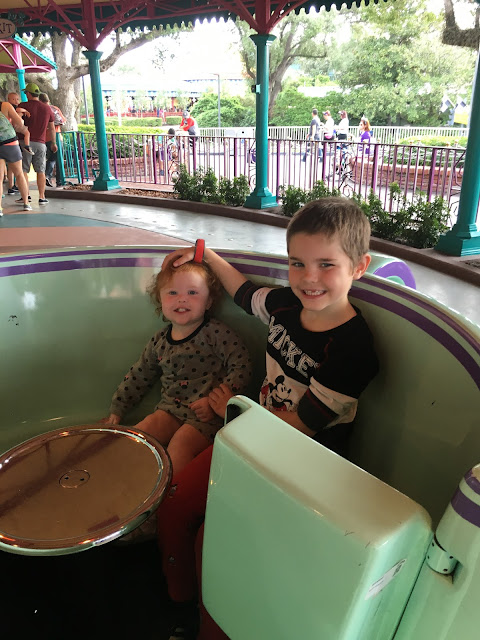 After Tanner and Natalie's wedding in Orlando my parents just couldn't resist the perfect timing of having us all go to Disney together. They bent over backward to make this trip fun for everyone and I so appreciate all the hard work they put into it! We were quite a group- Me pregnant, Jess a few weeks post partum with newborn Leo, Jordan on crutches with a torn ACL, and Rebeca there alone with her two and one year olds. A compounding factor for our family was also that Winston had already been out of his routine for the wedding and we were just about to move across the country (as in days from these photos) and the over-stimulation that is so characteristically Disney- all of this combined led to some epic struggles. Thanksgiving Dinner in the Beast's castle was pretty magical as well as sneaking back into the park after bedtime one night to see the fireworks sans children. Other than that its all pretty much a blur to me now... the start of a long blur year actually!