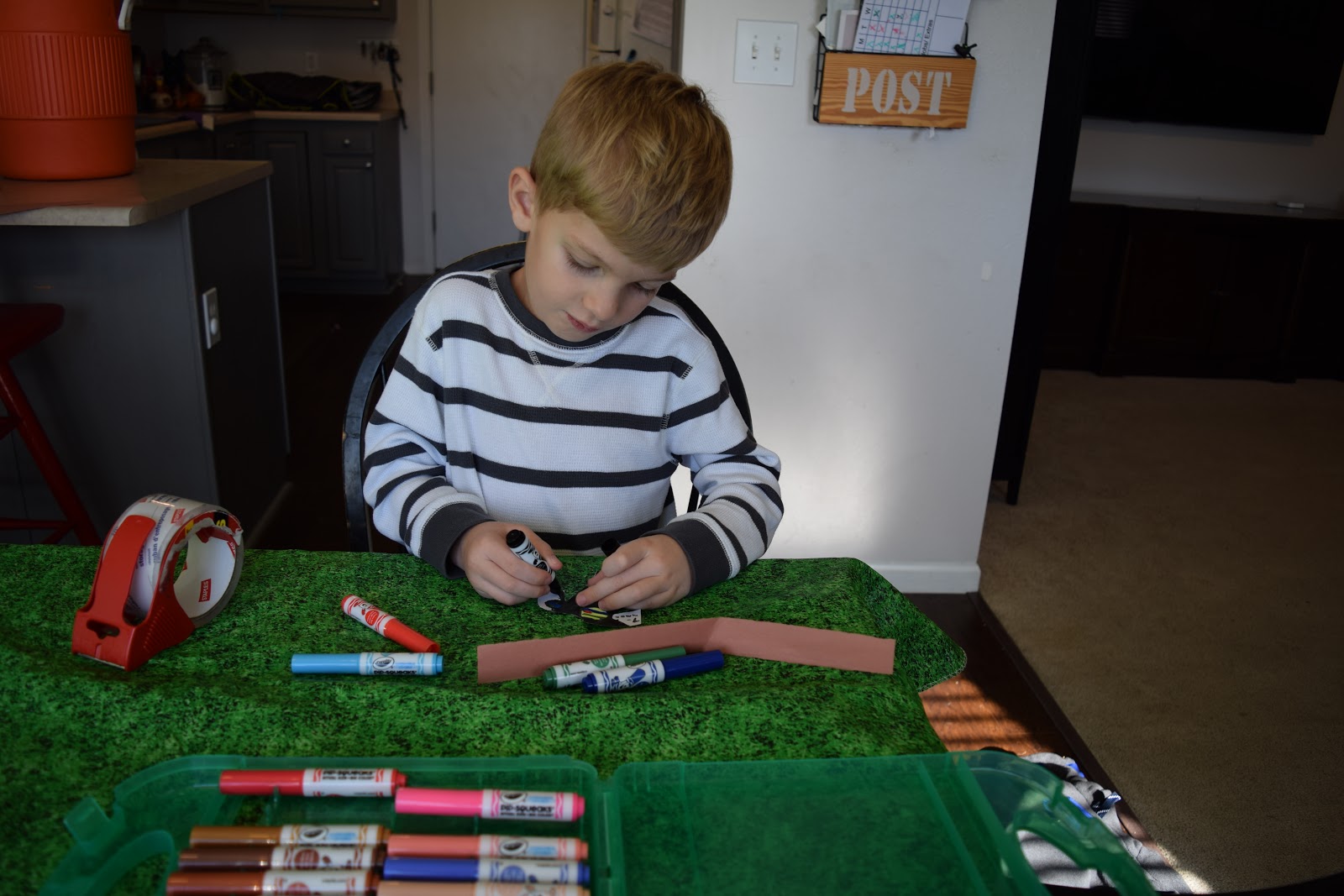 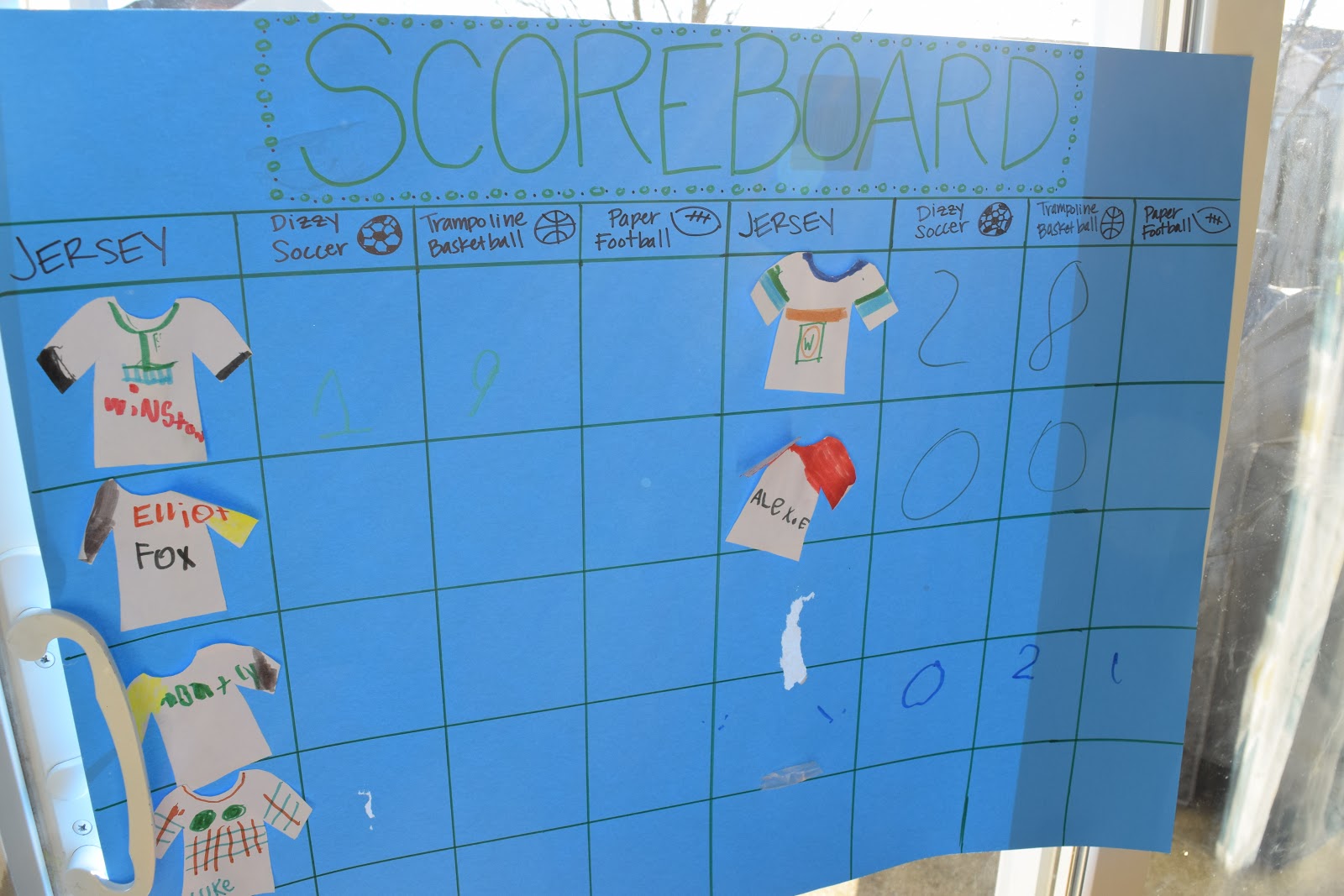 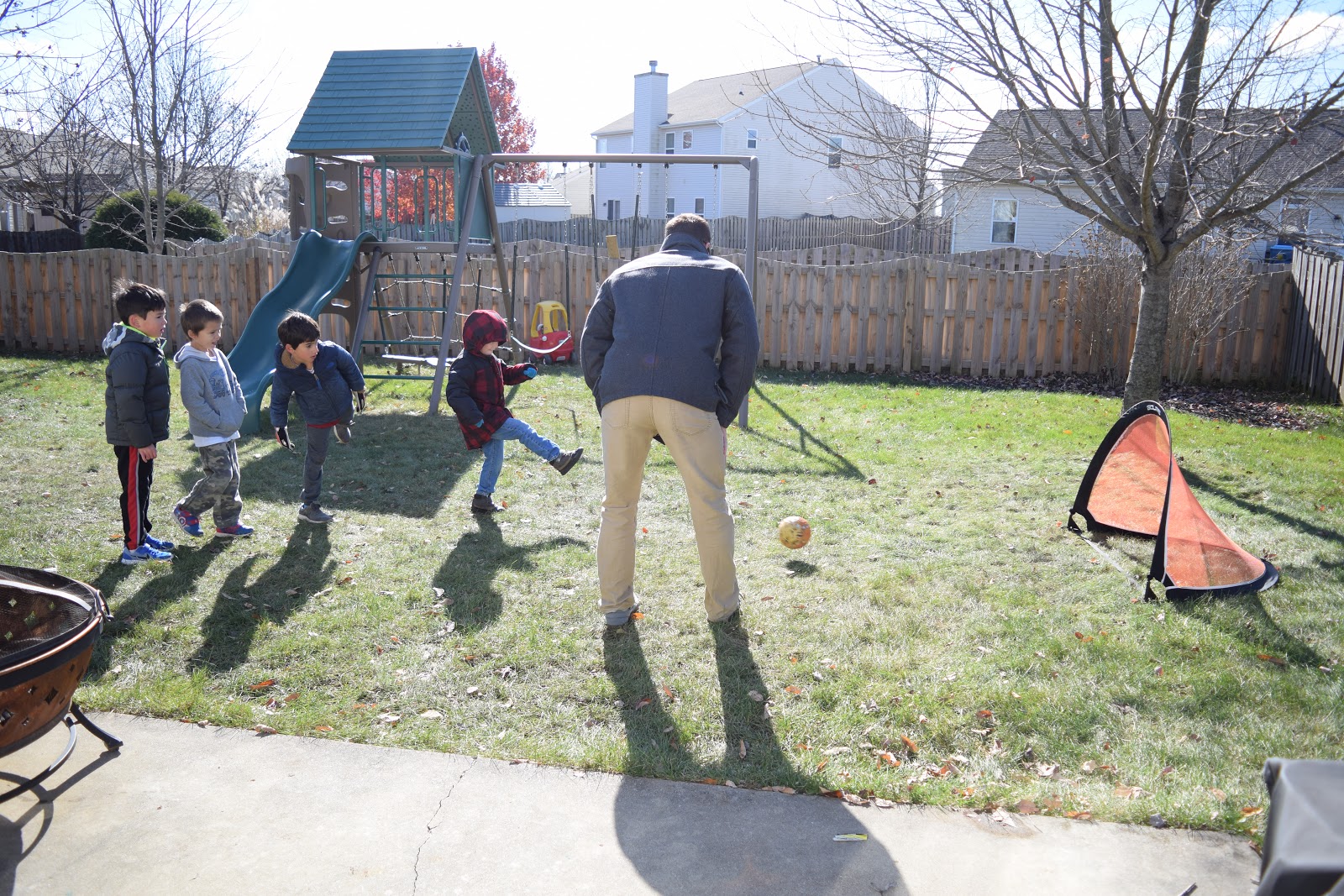 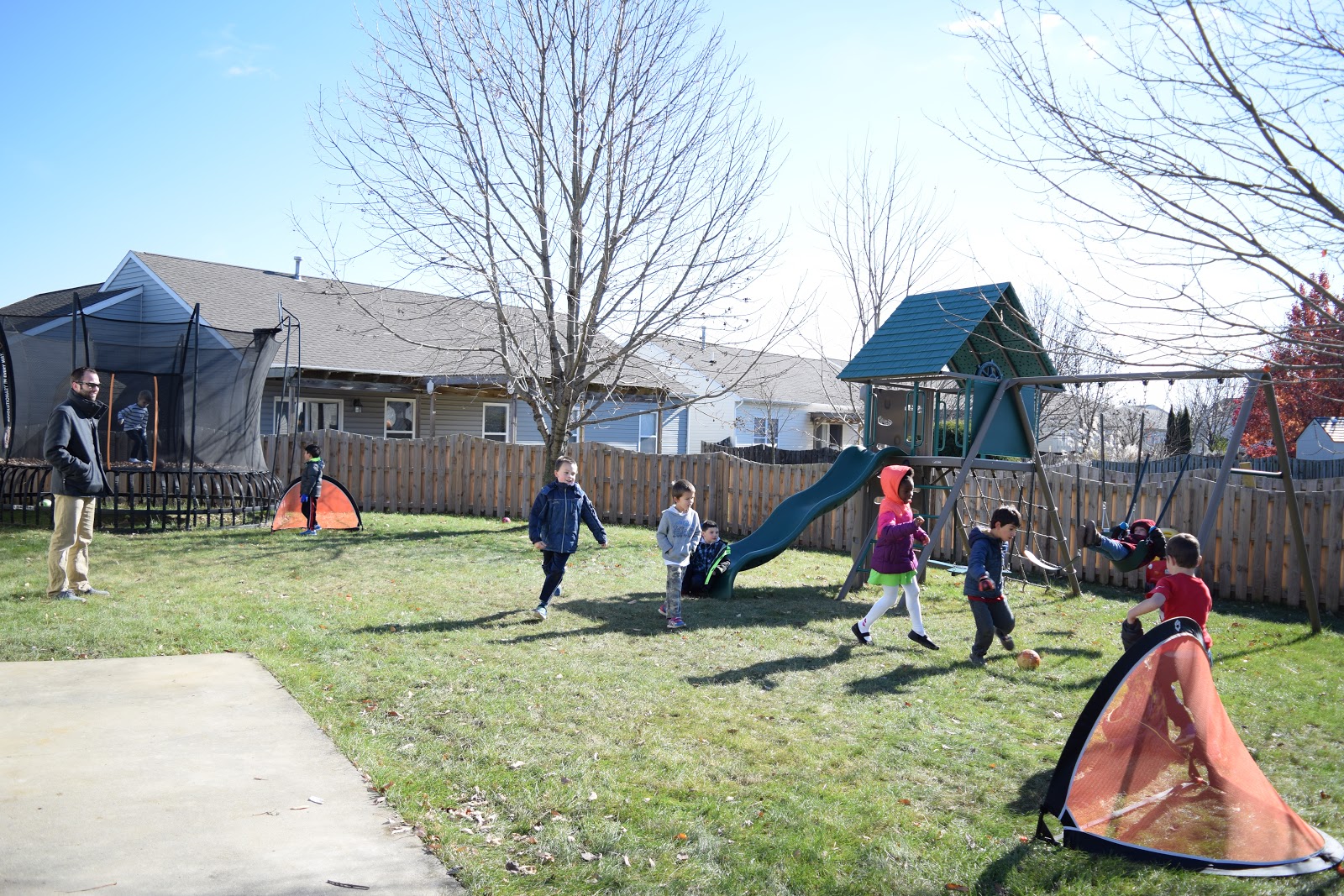 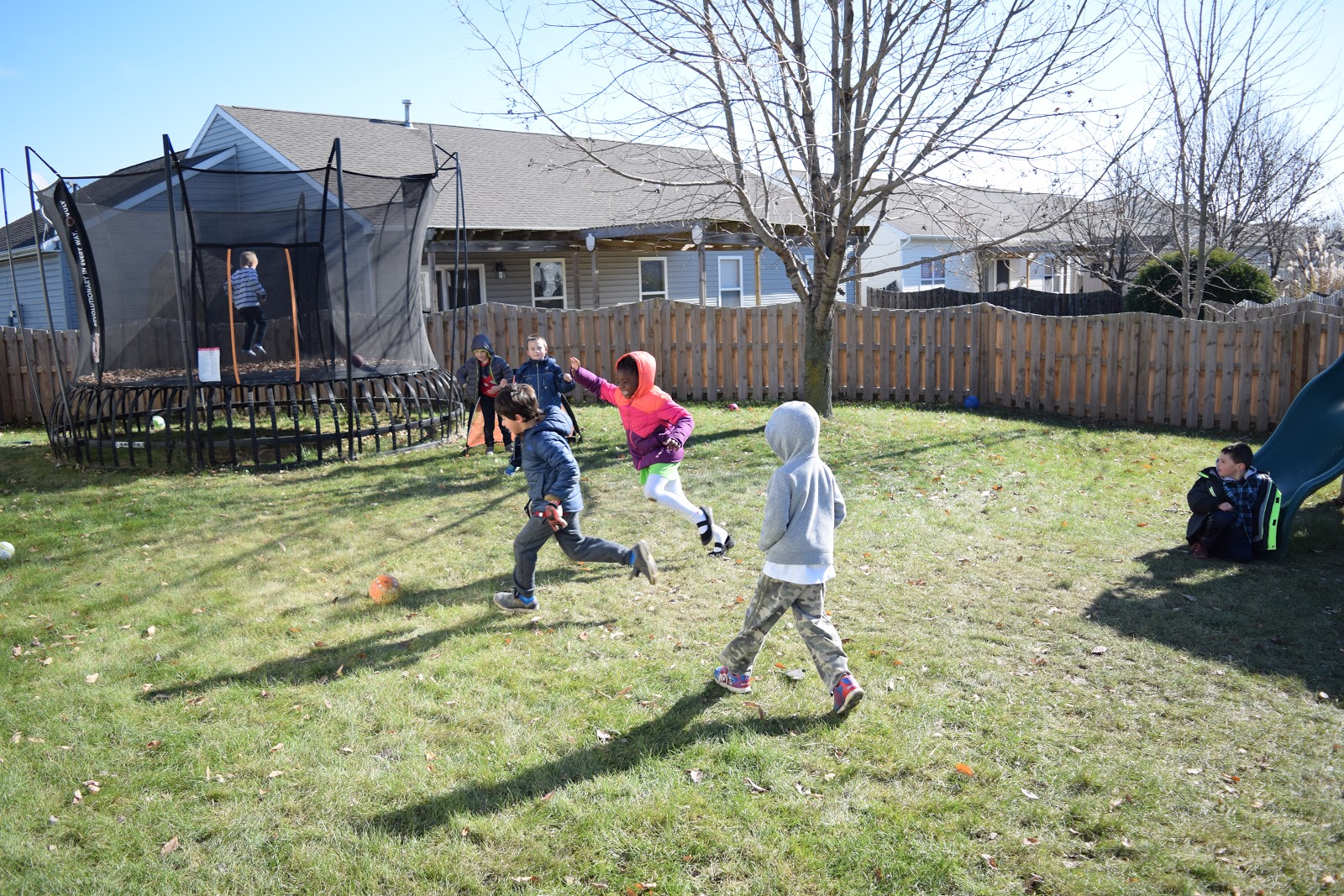 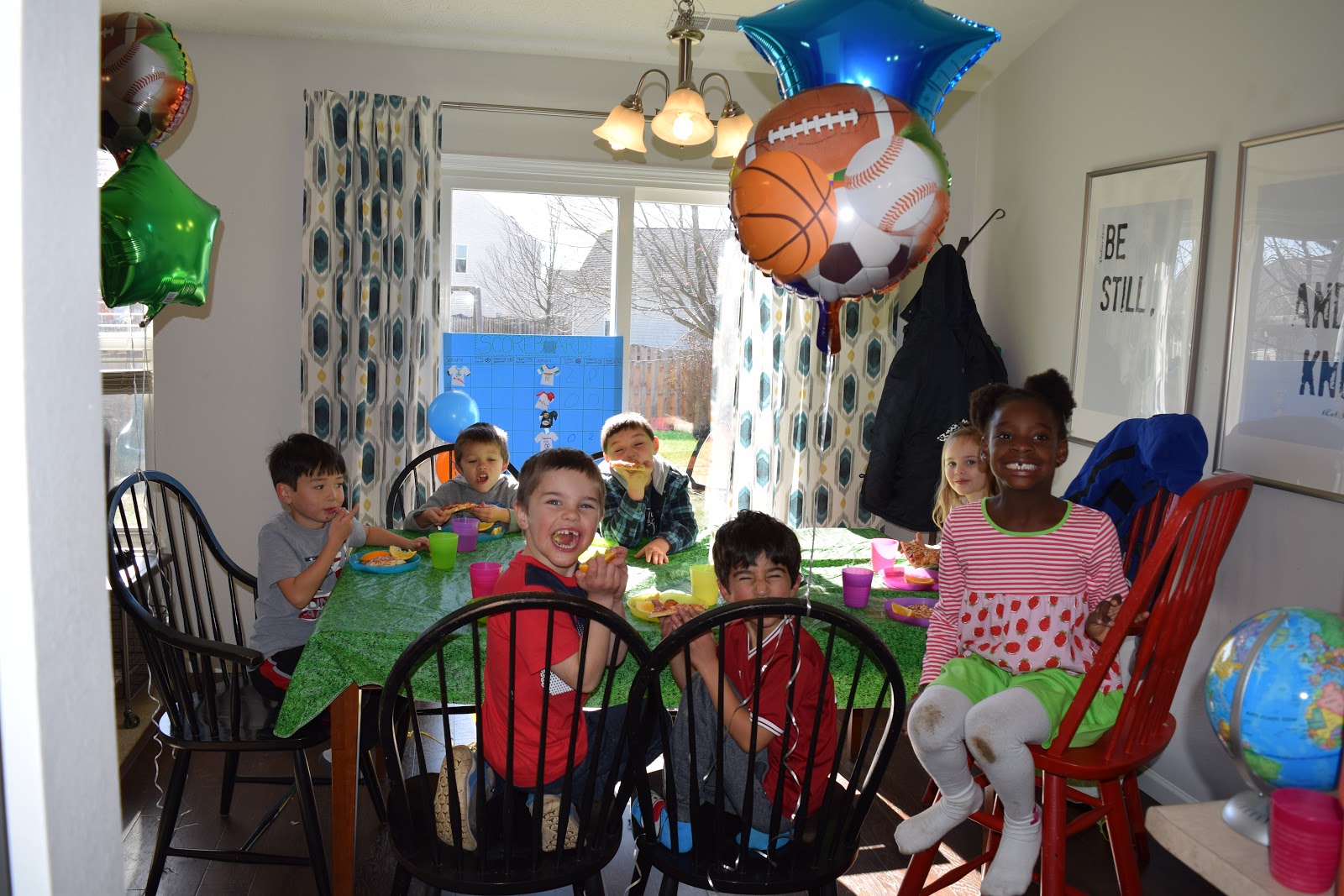 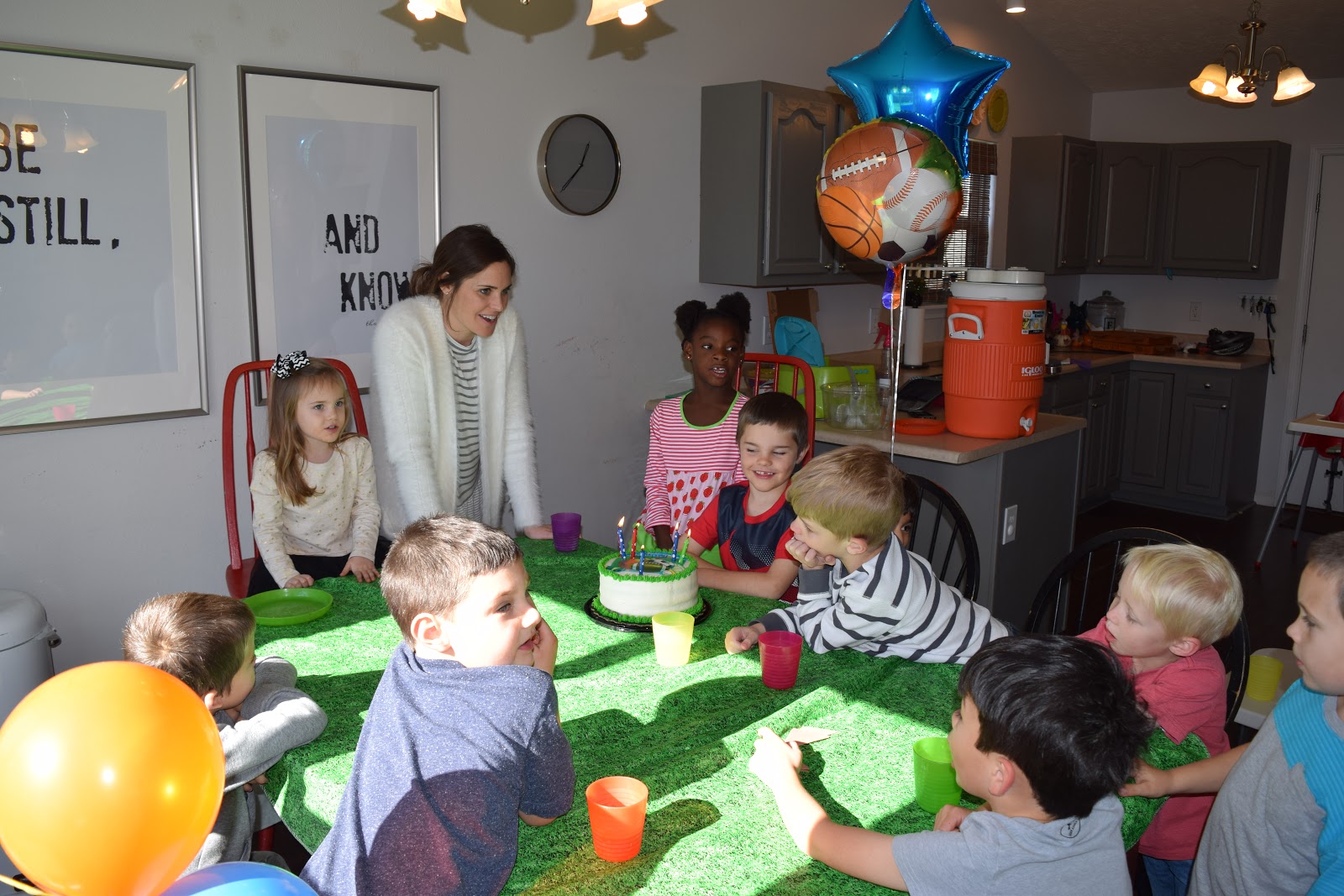 Happy 6th Birthday Winston! We celebrated early this year because we are going to be out of town on Winston's actual birthday- in DISNEYWORLD of all places! I tried so hard to convince him that his birthday party was going to be with Mickey but that was not what he had in mind. I gave in and pulled together a dollar store celebration just praying his friends from school would come and they sure did show up! He coudn't have been happier and they all just played  soccer in the backyard for two hours- easiest birthday of all time. He spent the rest of the day building the Lego sets he recieved as gifts.

I loved celebrating Winston this year. Having a diagnosis has brought so much peace to our relationship for me- I can keep my expectations for him so much more realistic, I can empathize so much easier when he struggles with things that other kids don't, and I can find joy in his special interests. Winston loves legos, sports (soccer most), and world georgaphy- specifically maps and flags. His photographic memory craves information to memorize from College football team logos to words in different languages. He has been devouring Magic Treehouse books- particularly the audio ones but regular chapter books too and he carries around a notebook like Jack and insists on taking notes on things like what our Family Night lesson was on. His favorite food is quesadillas and he says his favorite color is "azul". He reports he is going to be a football player for Purdue when he grows up and that his favorite scripture story is The Good Samaritan. One of my favorite things to do with Winston is drop him off at school- it is like he is a little celebrity. As soon as we walk in the gates he is yelling hello to people, hugging friends, chest bumping people in the hallway, and greeting everyone he sees. It is hilarious and heartwarming to watch. Some of our favorite quotes from him recently:

{after doing teasing his sister and receiving a disapproving look from dad}
Winston: "Don't put those eyebrows on me!"

Cosette: " oh no! We forgot to say the dinner prayer!"
Winston: "Now we are going to the Terrestrial Kingdom!"