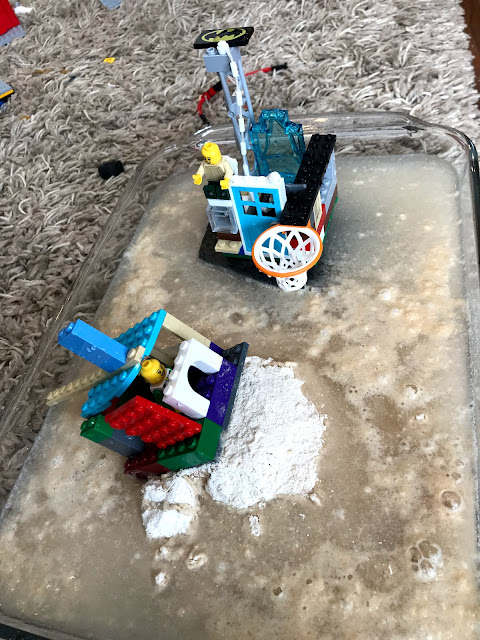 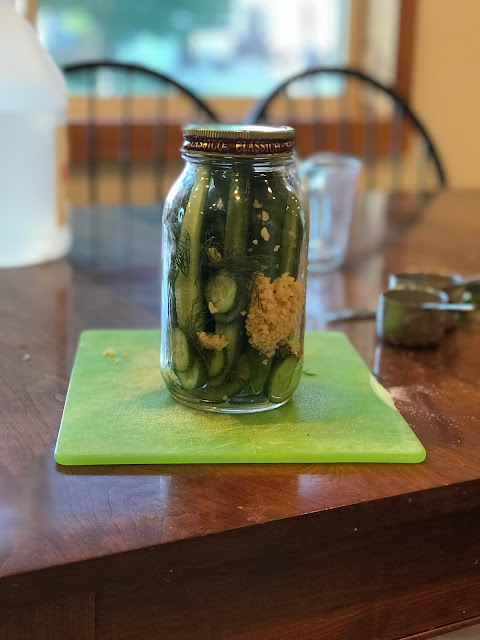 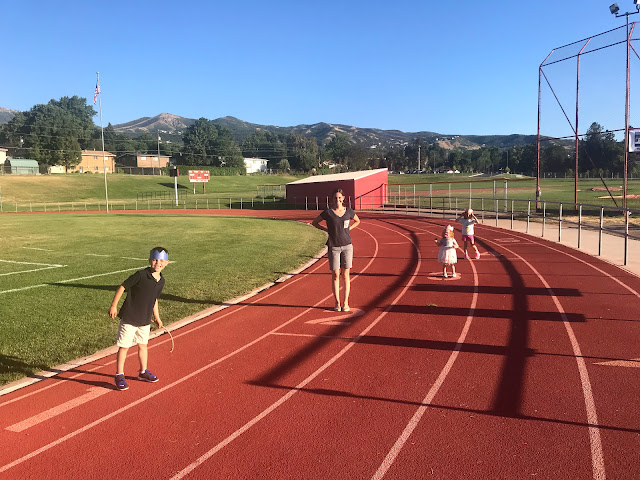 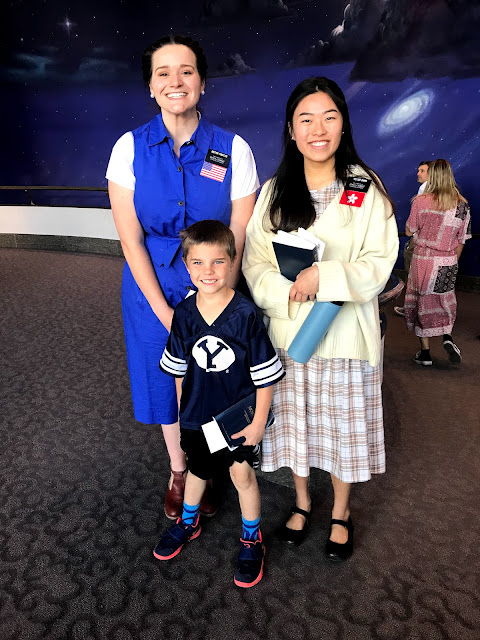 I adored what Come Follow Me did for our family scripture study. Previously we had been reading regularly out of the illustrated scripture stories books, used playing cards to shuffle and draw a scripture character, all kinds of things. This year we used the church's outlines to create more "experience" based scripture studies which included things like scavenger hunts at temple square, acting things out, racing around a track, making pickles, building legos of scritpure stories, all kinds of things. There were plenty of days (and weeks!) we totally failed but overall I enjoyed the way Come Follow Me changed our home and how it gave me an opportunity to talk to my extended family about the scriptures so much more now that we were all studying the same things. An extremely memorable personal experience I had happened in December- I had joined a gym and was paying a ridiculously expensive membership fee for child care so I could try and get my sanity back. I was really struggling because Evan had been teaching seminary for 11 months, we had absolutely no money, his career was going nowhere, he wasn't using his degrees we had sacrificed so much for, and then he had started interviewing with Astrazenica in Delaware but wasn't really sold on the idea. Spencer moved in to my parents ward in Philadelphia and they had become great friends and when he heard what Evan studied he was very interested in him. They started having conversations in September, we had gone out to visit in October, a job became available in November and  Evan interviewed in December. It all seemed foggy because this job (so we thought) would require us to move to Philadelphia so why had we come to Bountiful in the first place? and why would we move to the East Coast at time when my parents were moving away back to Texas? Because it was December I had switched from reading the New Testament to reading the Book of Mormon.  While I was on the elliptical I decided to listen to a Come Follow Me study podcast called Don't Miss This to catch up and while they were discussing the week's scripture block this scripture planted in my mind and would not erase:
Revelation 3:7-8
And to the angel of the church in Philadelphia write: These things saith he that is holy, he that is true, he that hath the key of David, he that openeth, and no man shutteth; and shutteth and no man openeth; I know thy works, behold I have set before thee an open door, and no man can shut it; for though hast a little strength, and has kept my word, and hast not denied my name.
the words "open door" and "little strength" were perfect for our situation with God providing this opportunity at a time when we were barely hanging on. I desperately needing this clear revelation at the time- and things didn't even end up working out for another 4 months so it was such a special gift for me to hold on to through the struggle and doubt.